It is well over a decade since F400 Carving concept and 15 years since Mercedes introduced Airmatic air suspension in the W220 S-Class. So when it comes to this kind of thing, Stuttgart has form. 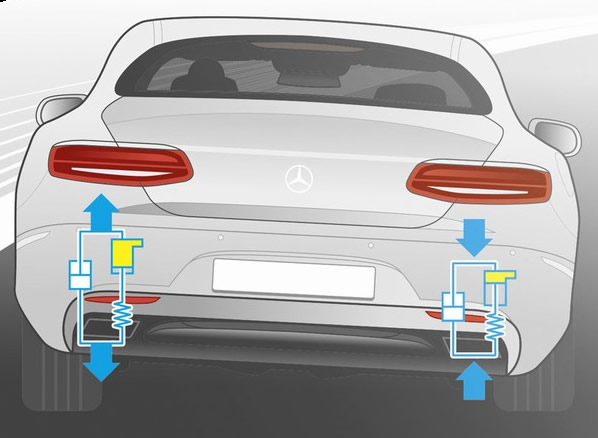 Curve Tilting allows up to 68mm of lean

The Curve Tilting function is an extension of the existing Magic Body Control system. Cars fitted with Active Body Control suspension have hydraulic cylinders or ‘plungers’ fitted to the suspension struts in order to adjust the forces in each strut individually. Depending on the type of corner being dealt with, the base point of each strut is moved allowing the vehicle to incline into the curve, adjusting automatically and continuously depending on the information from the sensors.

Stereo cameras in the screen read the road ahead and prime the suspension to react to surface undulations. With the curve tilting function, the cameras also read upcoming corners and, in conjunction with an additional lateral acceleration sensor providing information about speed and steering angle, allow the car to lean by up to 68mm into the bend like a skier or motorcyclist.

The focus, according to the engineering team, is on enhancing passenger comfort. They were keen to stress that the system does not increase corner speed and in fact dials back the effect when you drive more aggressively and switches out altogether at speed of over 180kph (112mph).

It does feel a little odd at first from the driving seat, the motion not quite what you expect. From the passenger seat it is more remarkable – not only does the car feel to be stable through the turns but there is little sensation of being pushed outwards by the lateral G. Instead you sit down firmly in the seat. The upshot is that you aren’t thrown about by cornering. A strange sensation but an effective system. 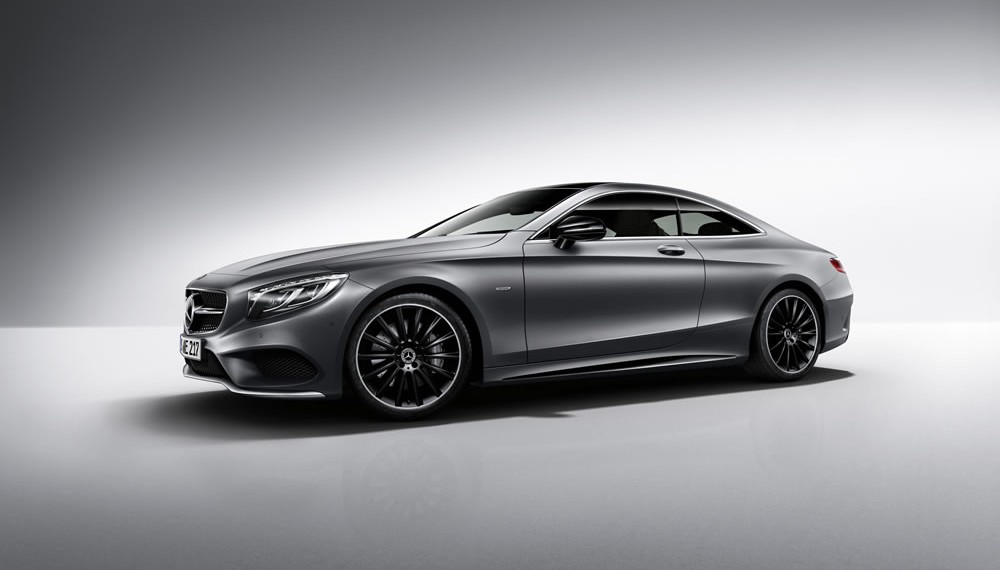 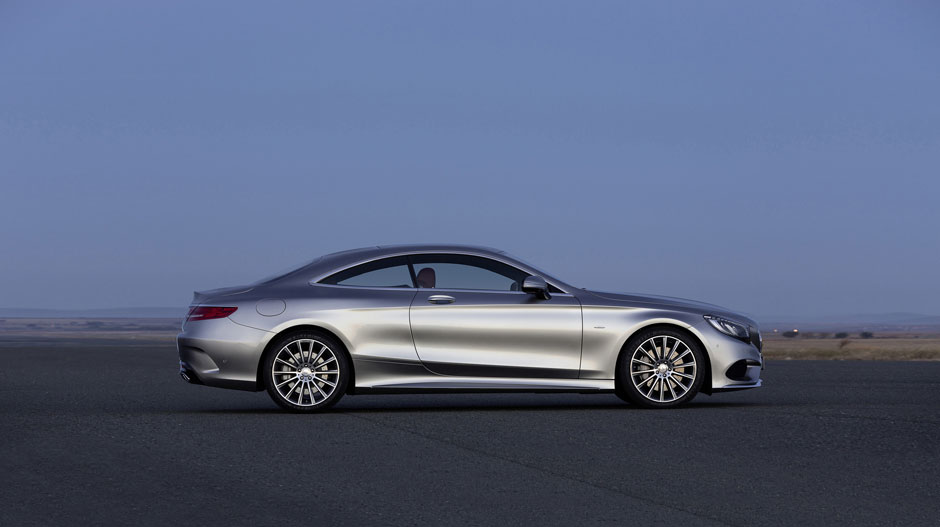 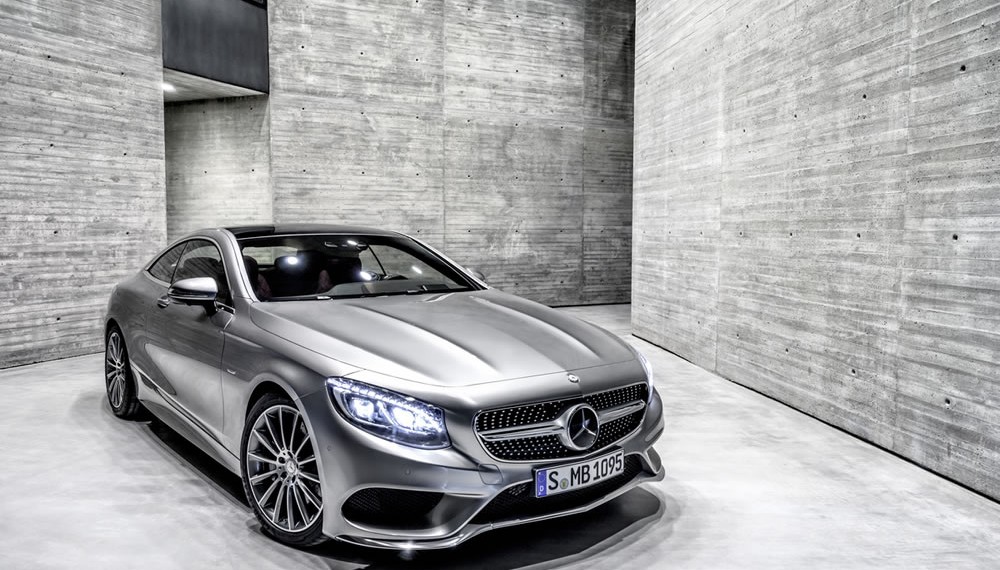