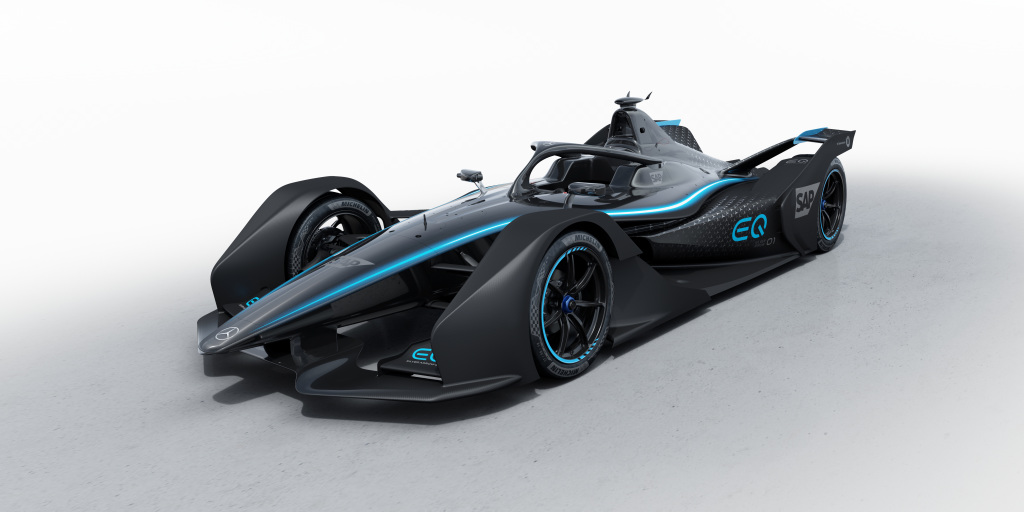 The EQ Silver Arrow 01 will be on public display between 7 and 17 March 2019 at the trade show. The car has been given a special ‘ teaser livery’ which gives an idea of the team’s Formula E campaign to come. The definitive design will be presented at a later stage ahead of the season opener.

“The Mercedes-Benz EQ Silver Arrow 01 teaser car gives a foretaste of the first all-electric Silver Arrow from Mercedes-Benz,” says Gorden Wagener, Chief Design Officer Daimler AG. “Blue accents and the subtle contrast between matt and gloss in conjunction with the star pattern at the rear of the vehicle stage the progressive luxury in electric motorsport.”

On the side of the vehicle, running all the way from the front to the rear, is a horizontal blue line symbolising the EQ brand. At the same time, it serves as a colour contrast similar to the PETRONAS green on the Mercedes-AMG F1 W10 EQ Power+ in Formula 1. The lines help to optimise visual proportionality. At the rear of the vehicle there is a star motif for both the Formula 1 car and the Formula E teaser version. This subtly conveys the high-value Mercedes-Benz brand.

With its innovative and complex technology, Formula E represents a whole new world of racing, in which newcomers face multiple challenges. This first public appearance of the new car in Geneva therefore constitutes an important milestone on the way to the team’ s Formula One E debut.

“The countdown to our entry into Formula E has now officially begun,” says Head of Mercedes-Benz Motorsport Toto Wolff. “Our team has obviously been working behind the scenes on this project for quite a while now, but when you see the car in our teaser livery for the first time, you know that the project has entered a serious phase.”

However, the team still has a lot of work to do before the Mercedes-Benz EQ Silver Arrow 01 contests its first race towards the end of the year. “Formula E is going to be a completely new playing field for us,” adds Toto Wolff. “But we are looking forward to the challenge of demonstrating the performance of our intelligent battery-electric drives in motorsport and of giving a positive boost to the EQ brand.”

When the sixth season of the ABB FIA Formula E Championship gets underway, Mercedes will be opening a new chapter in the long and successful racing history of the brand. At the start of its debut season in 2019/20, the Mercedes-Benz EQ Formula E Team will be entering not one but two all-electric racing cars.

The brand with the three-pointed star will thus become the only automobile manufacturer in the world to compete in both Formula 1 and Formula E. The parallel commitment to the two racing series will enable Mercedes to transfer the lessons learned in both arenas to the road. The two platforms taken together constitute an important technology driver for the entire Mercedes family and will help to shape the future of the automobile industry. 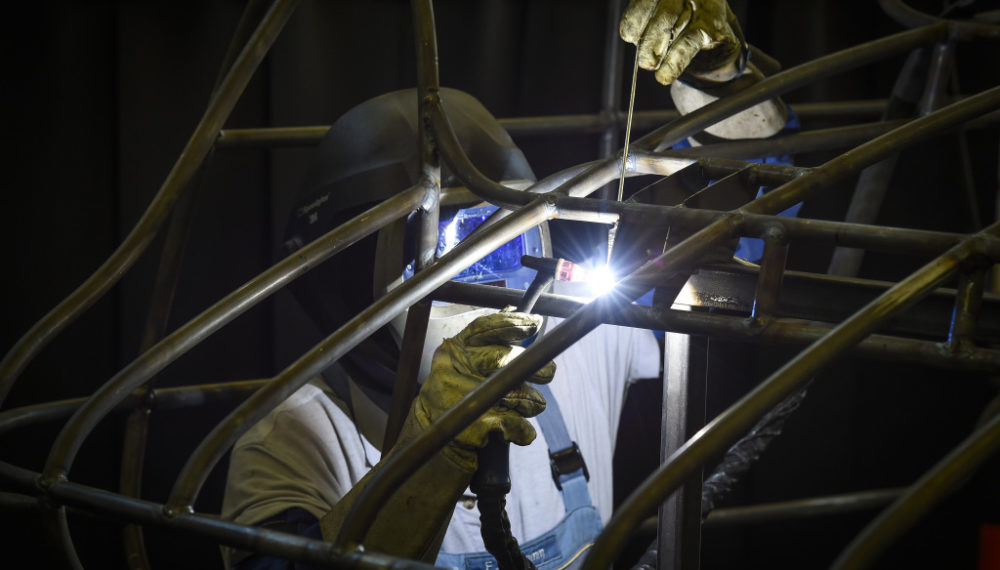 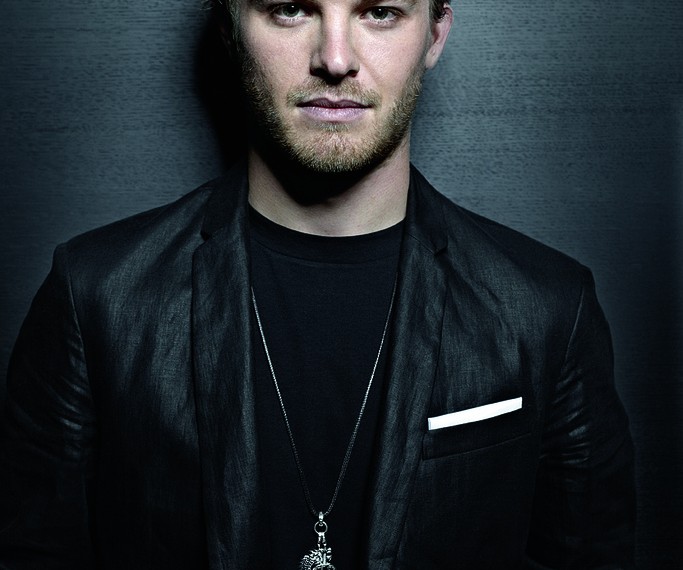 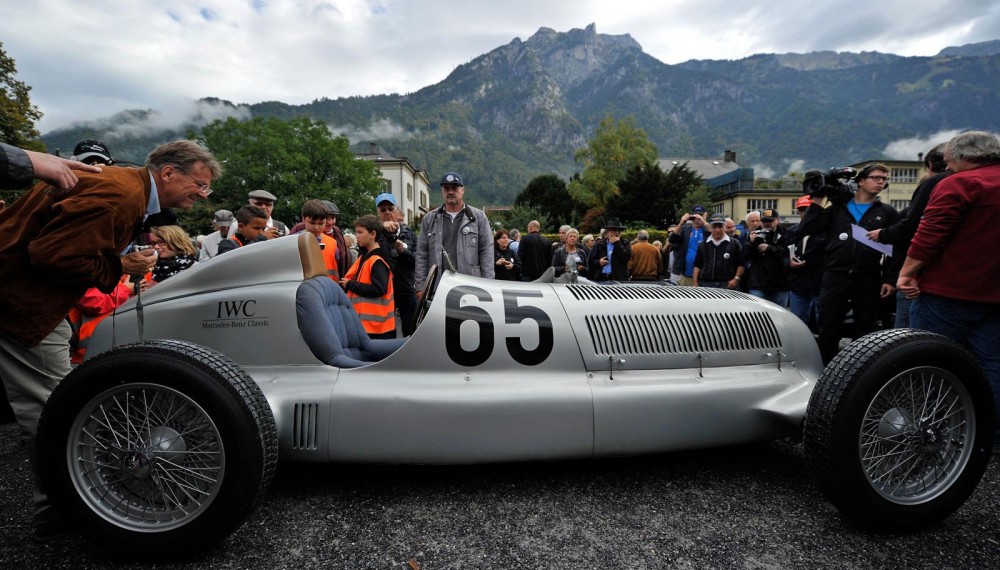