The CLS Shooting Brake will go into serial production: As of 2012, the sporty four-door Coupé with sloping tail end based on the CLS will roll-off the assembly line in the Mercedes-Benz Plant Sindelfingen.

Dr. Dieter Zetsche, Chairman of the Board Daimler AG and H ead of Mercedes-Benz Cars: “In 2004, Mercedes-Benz established a new vehicle segment with the four-door Coupé CLS and created a design icon. 170,000 customers around the globe show how enthusiastic this car has been received by the market. The decision to build the CLS Shooting Brake underscores the leading role of Mercedes-Benz in regards of innovative passenger car concepts and design – and that is exactly what the customers expect from us.”

Sindelfingen, as largest production location of Mercedes-Benz globally, will add another model to its manufacturing portfolio. Currently, the plant is building the C-Class Sedan, the E-Class Sedan and Estate, the S-Class and the coupés CLS and CL as well as the Maybach models and Mercedes-Benz Guard vehicles. Recently, the plant started to produce the Mercedes-Benz SLS AMG and a small series of the B-Class powered by a fuel cell. As of 2014, the Mercedes-Benz SL will also be manufactured in Sindelfingen. The decision for the CLS Shooting Brake also reflects the flexibility of the plant: The new model will be build on the same production line as the CLS and the E-Class Sedan.

Dr. Wolfgang Bernhard, Member of the Board of Management of Daimler AG for Production and Procurement Mercedes-Benz Cars & Mercedes-Benz Vans: “This new model with its high emotional appeal is another highlight for the Sindelfingen plant. The location decision is an evidence for the significance of the plant as competence centre for the luxury class. The CLS Shooting Brake will contribute to a sustainable capacity utilization in this core location of our production network.”

The fresh and exciting interpretation of the emotionally-appealing Coupé-based design had its premiere as a show car at Auto China in April 2010. Now, this insight by Mercedes designers into the possible future development of the Coupé concept will become reality. In 2012, the CLS Shooting Brake will be launched to the market.

Dr. Joachim Schmidt, Executive Vice President Sales and Marketing, Mercedes-Benz Cars: “The CLS still makes waves with its fascinating design and wows customers for our brand. With the new generation of the CLS we expand our pioneering role in this segment. We aim to extend this success story with the CLS Shooting Brake and complement our product portfolio with another appealing model. This car is based on the great tradition of a stylish, cultivated sportiness which has always characterised the great Mercedes Coupés, and it takes this unique legacy an exciting step further. At the same time it points the way towards the future design idiom of Mercedes-Benz.”

The proportions are clearly those of a coupé: the long bonnet, narrow-look windows with frameless side windows, and dynamic roof sloping back towards the rear. It is only when taking a second look that it becomes clear that the Shooting Brake actually has four doors and a large rear lid. The model features some astonishing proportions which at the same time are clearly reminiscent of another design icon – the CLS.

It’s all in a name: the origins of the name “Shooting Brake”

Break, or the homonym Brake, was the name once given to carriages used to “break” in wild horses and also to restrict (or “brake”) their urge to move, so that they could be put to use as work horses. Since the carts could easily be broken as part of this process, people tended not to use ones which they may have urgently needed for other purposes. Where necessary, “Brakes” were often fitted out with variable bodies, which were only really used to carry along anything that may have been necessary for the hunt, for example. Any such vehicle which was used when going out shooting was called a Shooting Brake or Shooting Break. In the 1960s and 1970s motorised Shooting Breaks were popular in Great Britain – exclusive cross-over vehicles, which combined the luxuriousness of a coupé with extended space on offer and additional variability. 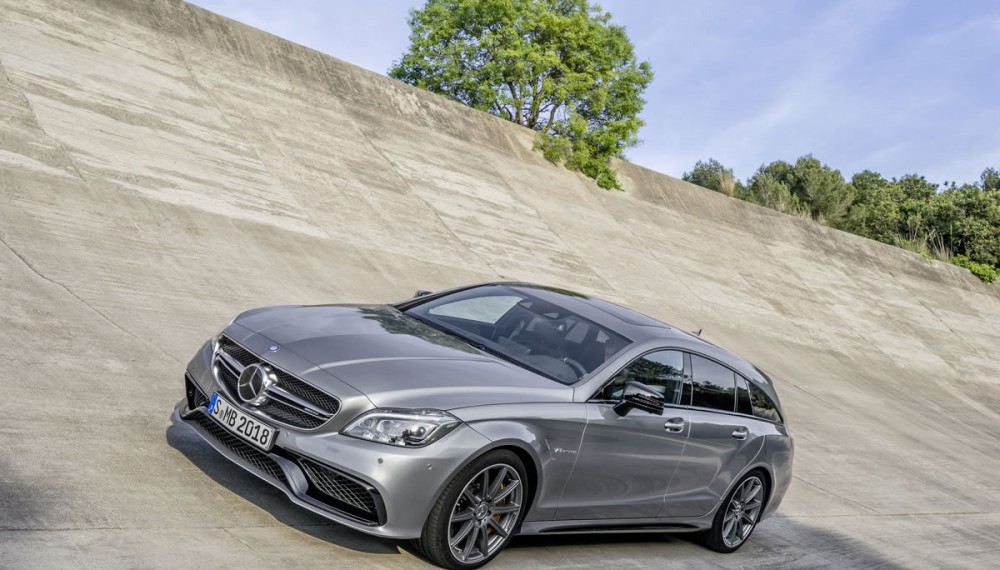 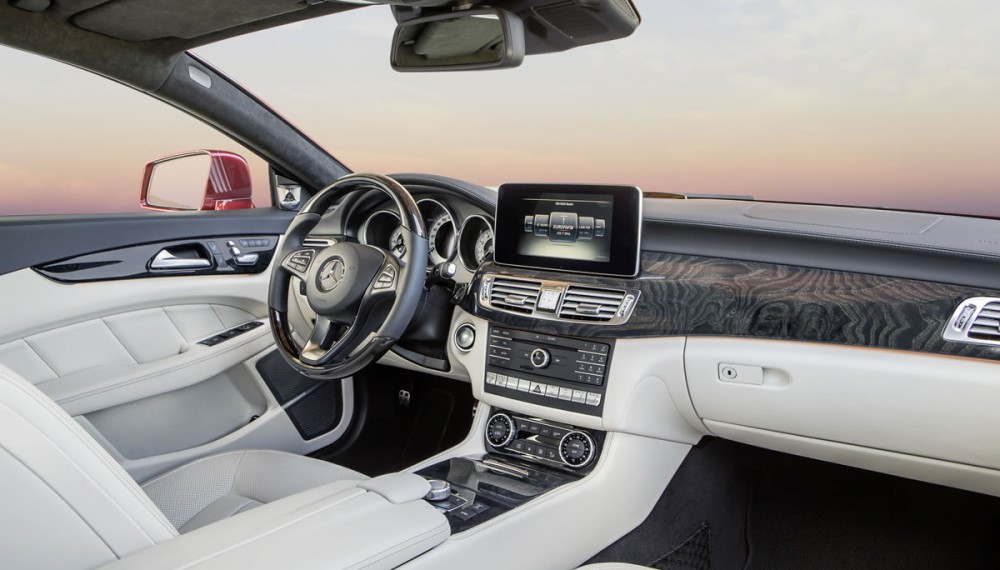 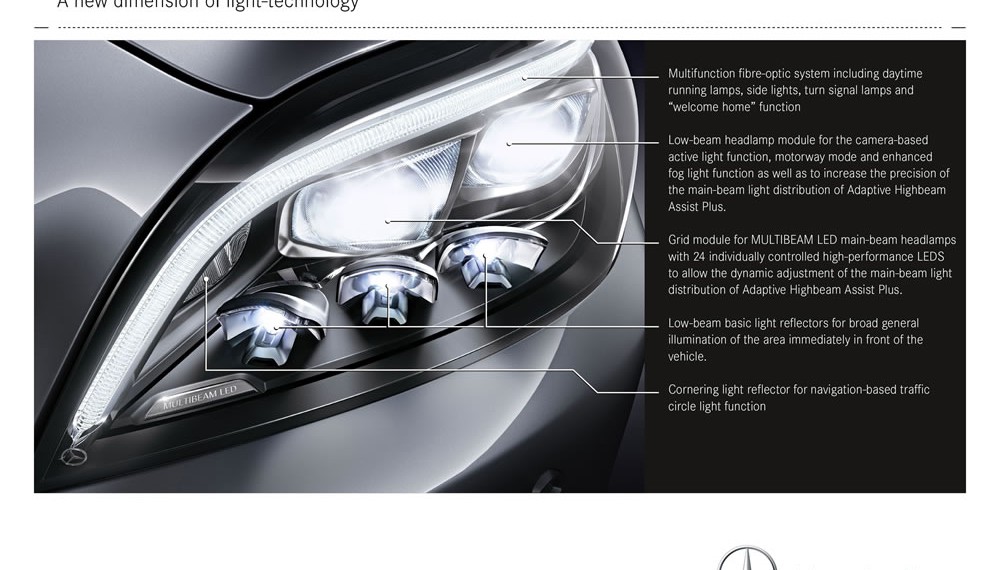