Mercedes-Benz will introduce the fifth-generation C-Class online on February 23, 2021.

With the new C-Class, Mercedes-Benz is setting off into a more efficient and even more digital world, creating an all-round future-proof comfort zone – a refuge that combines apparent opposites, such as sportiness and comfort with efficiency, emotion, and intelligence, thus defining modern luxury. The new model generation is the manufacturer’s first series to be electrified throughout. As an additional highlight, the new C-Class, following the new S-Class, is also equipped with the second generation MBUX (Mercedes-Benz User Experience). This makes the passenger compartment even more digital and intelligent. 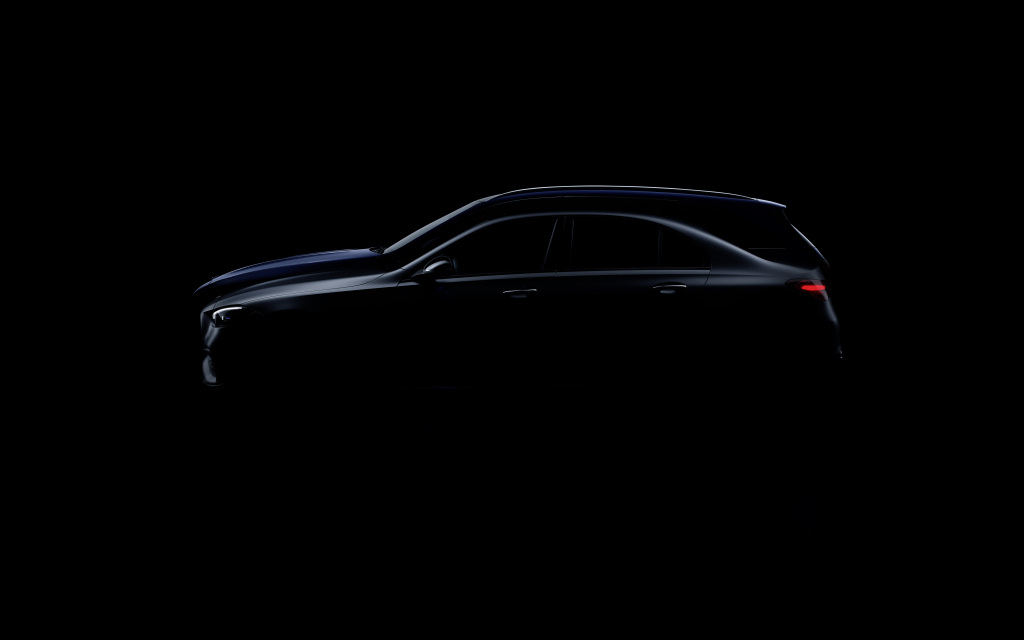 While the photos do a fantastic job of hiding the C’s new lines, we see just enough of the sedan (which is called W206 internally) to tell that stylists took its front end in a sharper direction. It’s taller and more upright than the current model’s. The overall proportions and dimensions don’t seem to have drastically changed, and spy shots taken in Germany in late 2020 confirm that the new C-Class carries on with distinctive rear-wheel-drive proportions.

Mercedes-Benz will no longer offer the C-Class with a hood ornament, at least not in the United States. American-spec models will exclusively be available with a three-pointed star integrated into the grille, according to a recent report. China is the exception to this rule: Buyers there will be able to order some variants with a hood-mounted star.

Pay no attention to the wagon lurking in the background. It will certainly be a looker, but the odds of seeing it on our side of the pond are low at best. Elsewhere, it might spawn an outdoorsy All-Terrain-branded model aimed at the Audi A4 Allroad and outfitted with rugged-looking exterior accents, skid plates, and more ground clearance.

Inside, the W206 will learn several tech tricks from the latest generation of the S-Class. It will notably be available with Mercedes-Benz’s second-generation MBUX infotainment software, which is one of the most advanced systems on the market. Spy shots reveal a fully digital instrument cluster, and a sizeable touchscreen on the center stack.

As we previously reported, the next C-Class will downsize to a four-cylinder-only range. Displacement will be replaced by electrification across the board; even AMG’s fire-breathing C63 will lose half of its cylinders. Buyers in Europe will have access to fuel-sipping turbodiesel engines, but the American range will be gasoline-only. Rear-wheel-drive will come standard, while 4Matic all-wheel-drive will be offered at an extra cost on some versions.

Mercedes-Benz will introduce the fifth-generation C-Class online on February 23, 2021. 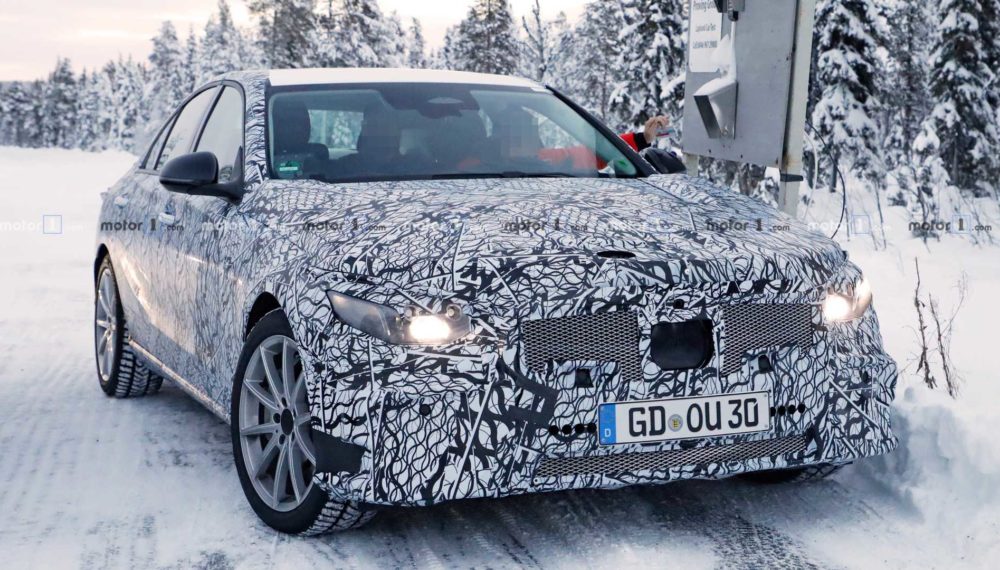 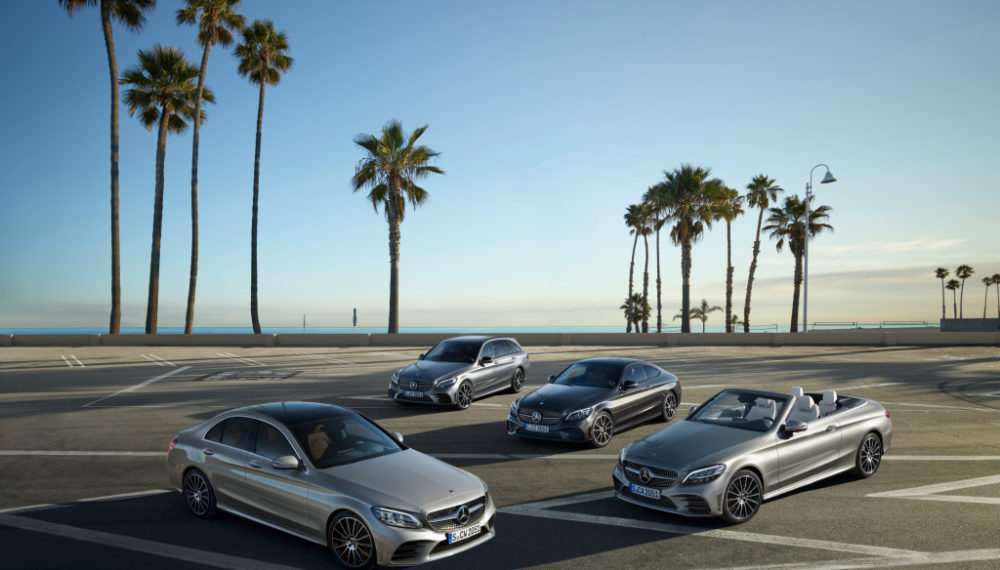 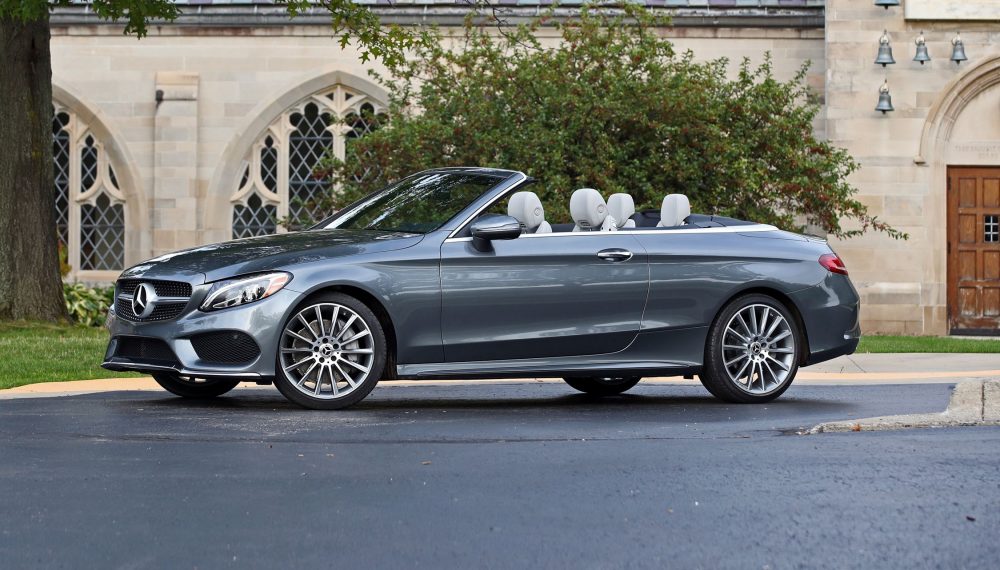