With Christmas less than a month away and gift buying getting into full swing, we want to share with you some of the gifts that are sure to bring joy to that someone special in your life.  Kicking things off, we’re going to bring you a number of gifts for the chefs among you, with each of the gifts holding rank as staples in our home kitchens.  First up:  the all-important kitchen cutlery.

Ask any chef what his favorite knife is and you’ll likely get a different answer from every person you ask.  It’s like asking someone what the best pair of shoes is.  Chef’s knives are intensely personal tools that must fit the specific user.  They must be comfortable to use for extended periods of time, they must offer the ability for precise cutting tasks, and they must be exceptionally sharp.  There’s really no tool more vital in the kitchen than a good chef’s knife.

Walk into a Williams-Sonoma and browse their knife selection, and you’ll see a variety of German and Japanese cutlery.  Brands like Wüsthof and Zwilling J.A. Henckels are favorite recommendations of the staff, and they praise the fact the knives are forged from a single piece of steel, not stamped like so-called “cheaper” knives.  But here’s the truth:  it’s just a marketing pitch.  While there’s no question German forged knives are popular with many users, the best knives come from the Land of the Rising Sun.  And while’s there certainly no shortage of Japanese cutlery makers, there is a brand that consistently stands out as a leader in the field:  MAC knives.  I’ll come right out and say it – for your money, you won’t find a better performing knife than those offered by MAC.  They’re superb knives – ridiculously sharp, light, comfortable to hold – and unlike their German competitors, they’re stamped, not forged.

In truth, it’s because MAC knives are stamped that they’re so great at what they do.  If you’ve ever used a forged knife, you know that intrinsic to a forged design is both a heavier weight and a thicker, stiffer blade.  The problem is, neither are wanted attributes when undertaking extensive cutting tasks.  A heavy weight leads to fatigue more quickly and makes the blade harder to control, whereas a thicker blade causes a wedging effect when cutting, making it significantly more difficult to perform thin, straight cuts.  MAC’s design solves both problems, offering chefs a superbly light, blade that’s both incredibly sharp and thin.  As a result, wedging during cuts is eliminated, fatigue is eliminated during longer cutting duties, and your level of control is drastically improved.  In fact, MAC’s design is so popular its used by a variety of the nation’s best chefs, including Charlie Trotter (Charlie Trotter’s), Eric Ripert (Le Bernardin), Thomas Keller (The French Laundry) and Hubert Keller (Fleur de Lys).

As for which MAC knives to opt for, they offer a variety of lines to choose from, including “Professional”, “Ultimate” and “Japanese” series.  I personally own and use three knives from the MAC Professional line (the MBK-95 9.5″ Chef’s knife, the MSK-65 6.5″ Santoku knife and the PKF-30 3″ Paring knife) and one knife from the MAC Superior line (the SB-105 10.5″ Serrated Bread/Roast Slicer).  Every one performs absolutely flawlessly.  When I say these knives are sharp, it’s difficult to describe exactly how sharp they are.  Before my MAC chef’s knife I owned both a Wüsthof and Henckels, and I have to tell you, there’s no comparison.  They’re so much sharper straight out of the box, they’re not even in the same league.  They literally make their German counterparts feel like a $10 Chinese built Walmart special, so much so that I gave both my Wüsthof and Henckels away.  As for the blade hardness, MAC knives have been hardened to 57-61 degrees Rockwell C, with the “Ultimate” offering the highest Rockwell hardness and the Professional being a small step below.  Using my MAC Professional knives extensively for the past year, however, I can tell you that MAC Pro line holds their edge incredibly well, so whether you opt for the Professional or Ultimate MAC’s, you can’t go wrong with either.

Price wise, MAC knives as already noted offer what is unquestionably the best value in kitchen cutlery.  The 9.5″ MAC Professional chef’s knife costs $200, the 6.5″ Santoku knife costs $135, The paring knives cost just over $60, and the 10.5″ Bread Knife costs $95.  Buy this set, and virtually all of your cutting tasks will be met with such precision and ease you’ll wonder how you ever cut anything without them.  They’re simply fantastic.

To learn more about the MAC lineup of knives or to order your own, you can find more info at the official U.S. MAC website or buy now from Amazon.com 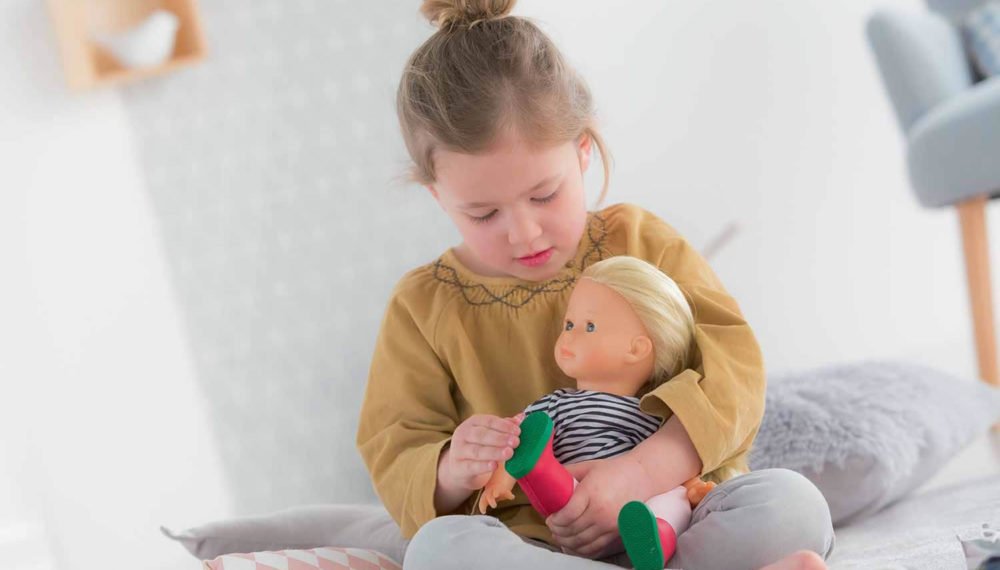 Christmas Gift Must Have: Corolle Dolls 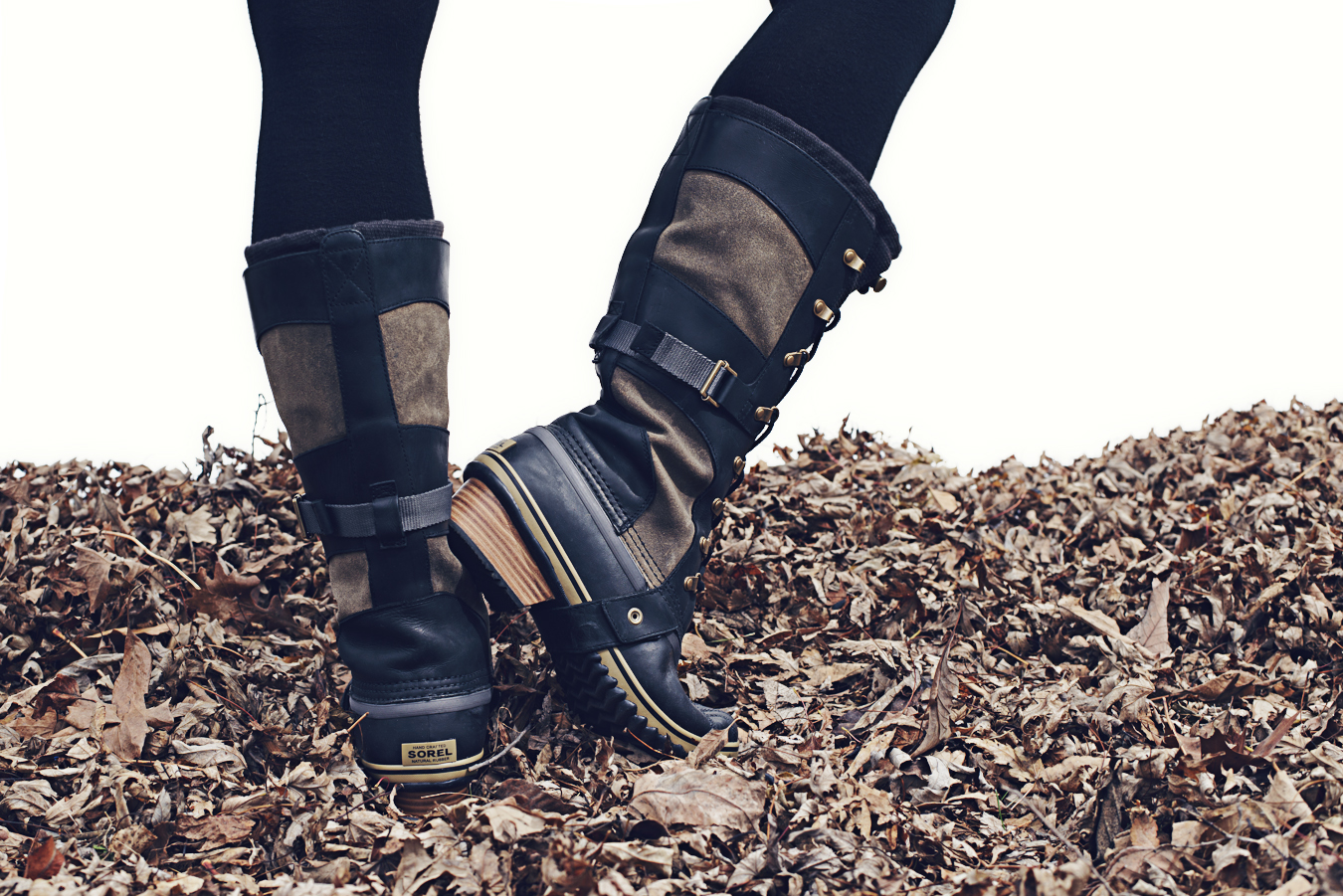 Must Have Summer Shoes from Sorel