In a disposable world where products – specifically pricey tech products – are built to last only a few years, Jake Dyson, son of inventor and Dyson founder, Sir James Dyson, is taking a radically different approach.  He’s created a modern LED light that not only looks sleek and cool, but one that’s built to last approximately thirty-seven years. And while you may think it’s the LED lights themselves that contribute to 3+ decade lifespan, it’s actually much more.  Jake Dyson uses the same LED bulbs found in other products on the market, but thanks to Dyson’s revolutionary design, the CSYS LED will outlast all of them. 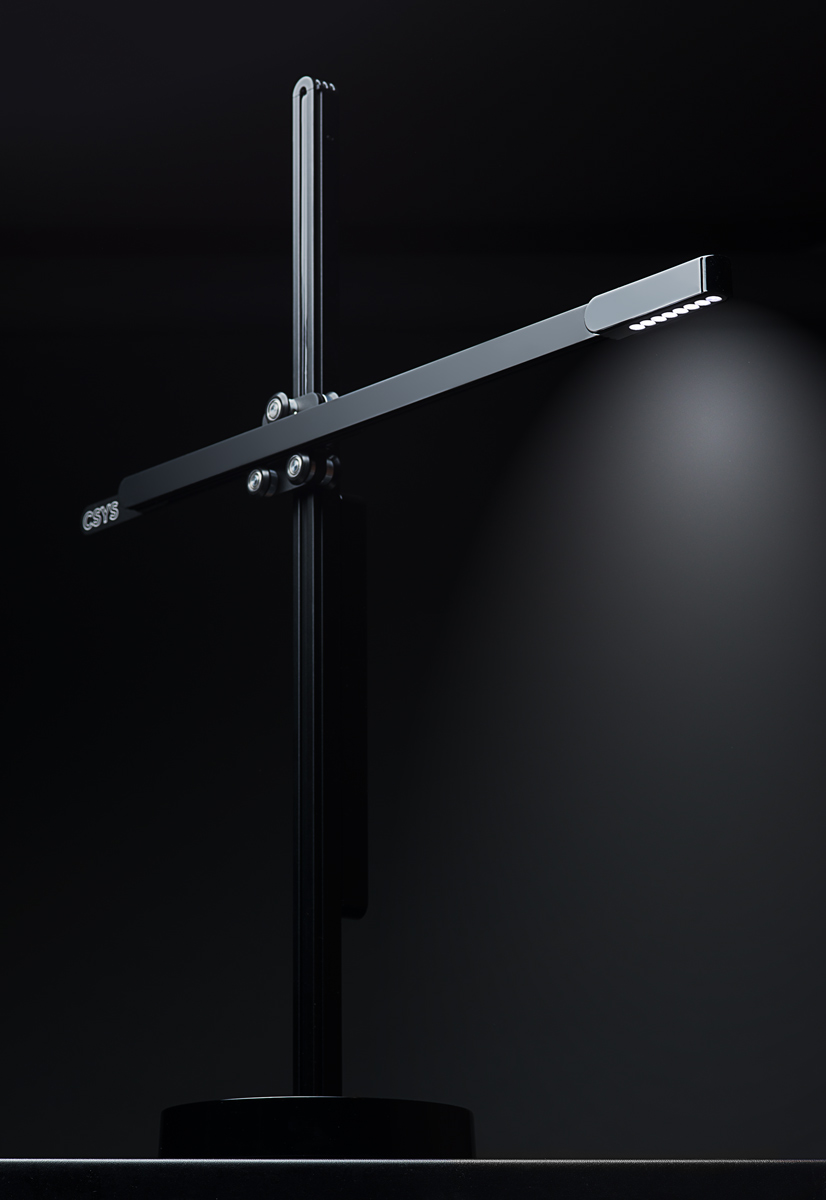 So how did Jake Dyson do it?  As with all great designs, Jake Dyson and his team started out with research, taking apart their competition’s offerings, finding where their weaknesses lied and what they were doing wrong. With the help of a climate chamber built to simulate the high heat generated by the current wave of LED offerings, they found that the main issue with LEDs failing was lack of cooling.  While LED lights themselves are built to last 30+ years, his competitors were housing them in designs built to fail.  Instead of looking at the science of lighting and heat dissipation, they were more concerned about continuing to put out a new product that looked good, not a better product that was more functional.

Jake Dyson’s CSYS LED changes that, utilizing heat pipe technology to protect the LEDs from over heating by directing heat away from them and operating at less than half the temperature. The end result is an extremely efficient and functional light that will output 587lx (lumens per square meter) of warm, white light and will last at minimum, 37 years. 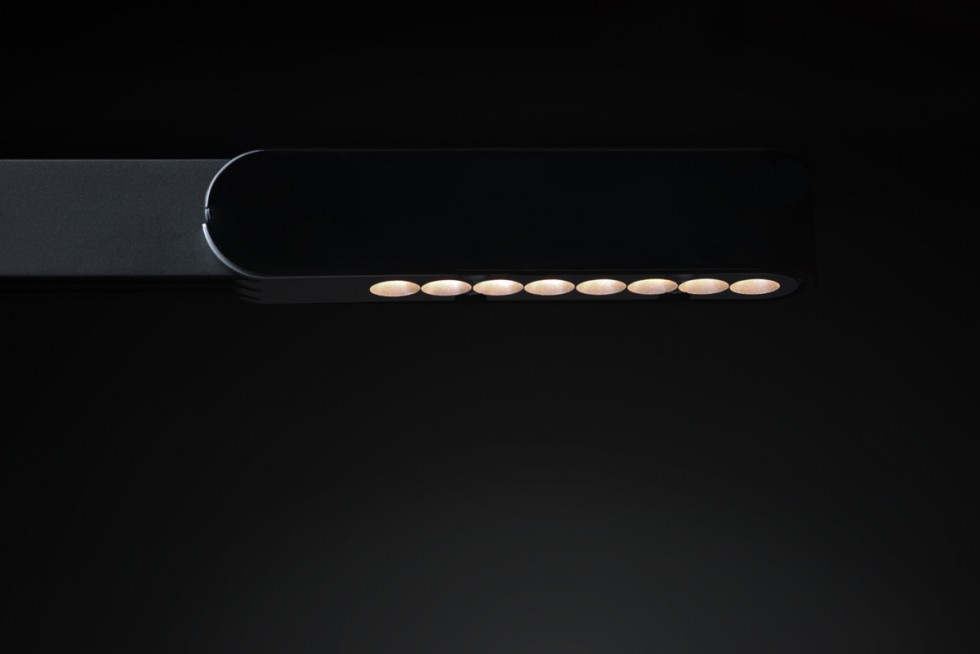 Beyond the technologically advance LED system, Jake Dyson and his design team developed a light that’s extremely functional and customizable when it comes to positioning. The CSYS LED moves on three axes, ensuring the light is exactly where you need it to be, with no screws or adjustments necessary to keep the light in place.  Simply move it where you need and you’re done.  Along its vertical axis, the light uses a counterweight pulley, a system similar to what you would find on a crane, to hold the light in place. Horizontally, the light can extend in and out along anti-firction bearings that are perfectly smooth but also hold the light exactly in its place with no rolling. And one of my favorite features is the lamp’s ability to rotate 360 degrees without turning the cord or sliding on my desk. In addition to being able to customize where the light shines, you can also adjust the brightness to fit your exact lighting needs with a simple touch. 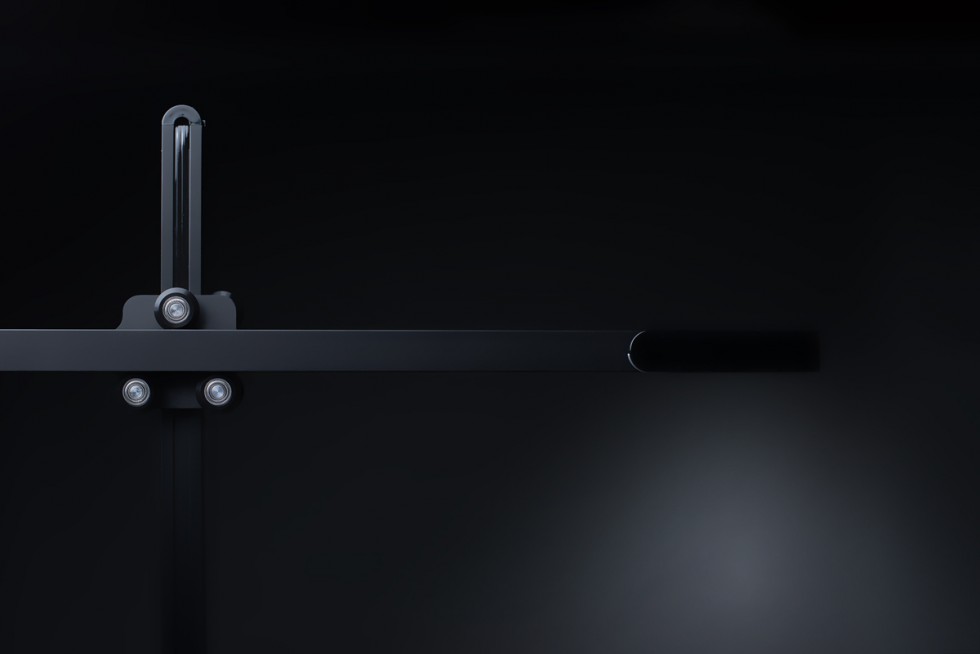 Add in a sleek, modern, industrial design in your choice of silver, black or white finishes, and you’ve got one of the coolest lamps on the market.

To learn more about CSYS LED technology, watch the video here, or head over to the Dyson shop where you can purchase the CYSYS in either a desk ($649) or floor lamp ($899) configuration. 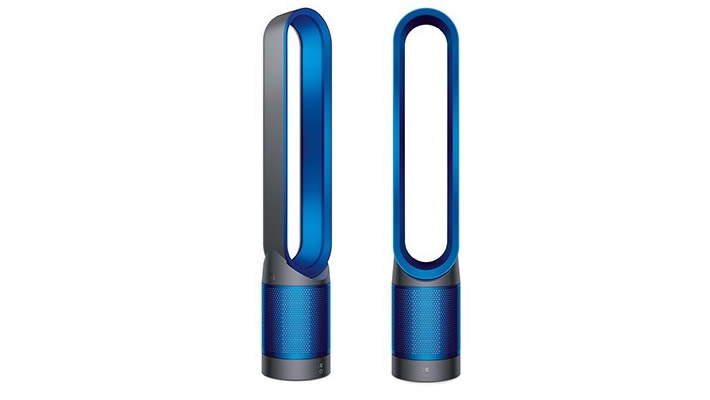 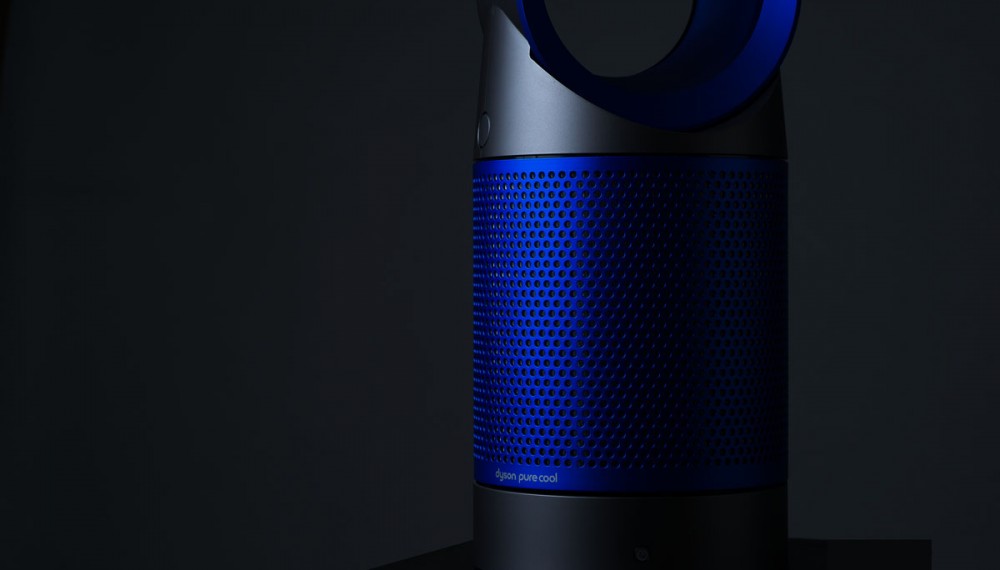 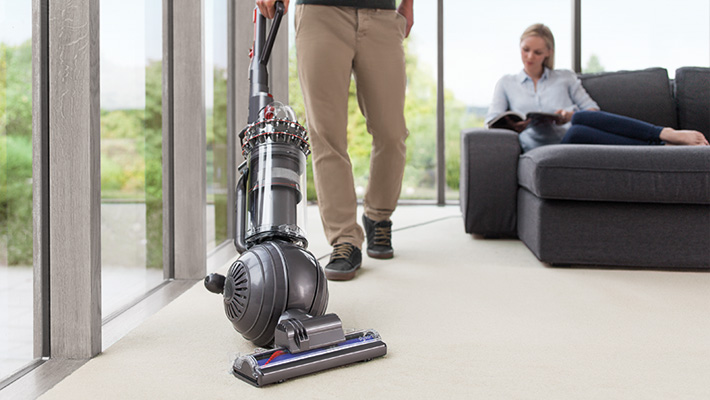 The Capital Connoisseurian is both beautiful and functional, boasting performance that can rival even commercial ranges