Mercedes-Benz Unimog Is Essential to Snow Removal Around the World

Like we have seen across the United States over the last couple of weeks, the old Goethe and university city in Thuringia’s Ilm district, at a height of 1,640 feet above sea level, is a place where snow is definitely to be expected. “We can expect to have a proper winter here from the end of October right up to mid-April,” says Jens Seiner, owner of Autotechnik Seiner. During the last 20 years, Seiner and his modern snowclearing equipment have been responsible for clearing not only motorways and roads but also hiking trails throughout the entire region, including the 2,824 foot high Kickelhahn, Ilmenau’s famous local mountain where Goethe wrote his poem, “Peace lies over all the tree tops”.

“This winter was particularly hard,” confirmed Seiner when talking about the past weeks and he gave his Unimog 400’s steering wheel a grateful pat for not letting him down despite “the incredible amounts of snow”.

The man from Ilmenau is full of praise. “It is perfect for driving through the woods and extremely reliable although it ‘s been working for us for almost seven years.” One glance at the mileage on the mileometer makes this more than clear: almost 9,380 miles (150,000 kilometers).

The Thuringer is quite satisfied with a diesel consumption of about 11 l per working hour. After all, this robust power machine also has to move the entire winter equipment (snowplough at the front, spreader at the rear) which amounts to quite a number of additional tonnes. Despite this load, “it is more economic than a truck and uses practically no oil at all,” confirms its owner. The 130 kW ( 177 HP) strong U 400 also makes sure that the nearby ICE-railway line construction site is kept clear of snow, just like the city’s recreation areas.

A Multitude of Jobs

However, even when winter is over Seiner’s Unimog doesn’t get a chance to rest as it is kept busy fetching wood from the forests, cleaning roads with its mounted water tanks, changing over to its mounted crane to help out on construction sites or simply towing away parking offenders. “I have built a special tandem trailer for this job,” explains Seiner. He also has a quite a lot of other equipment to fit on his Unimog which he made himself. His Unimog is absolutely “indispensable” for him, “because it can be used for almost anything – and especially in places that are not accessible with a truck,” he adds.

Originally Jens Seiner leased the U 400 (built in 2001) as a used vehicle, but then he managed to arrange follow-up financing and for a long time now his sturdy helper has belonged entirely to him. Before that he had already bought a 1974 Unimog. As it only has a small 90 HP engine its main use is for forestry work, but, “it is still very obliging and reliable,” says the trained toolmaker.

And it would be difficult for Seiner, who is in his mid-forties, to have to do without his Unimog in the mountainous and wooded region where he lives. Later, when he needs a replacement, he would like to have, “an additional 100 HP and a Powershift transmission. That would be perfect!” 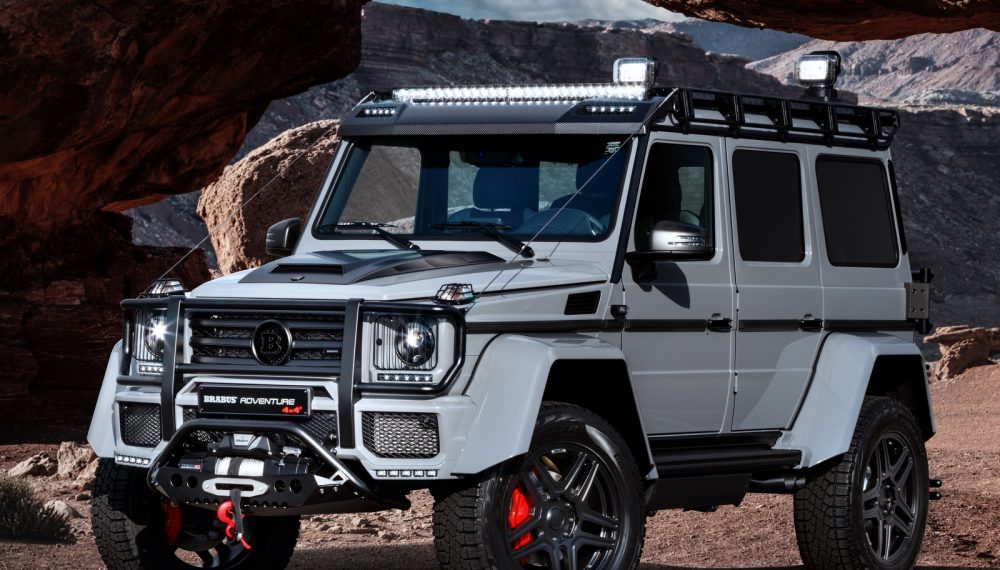 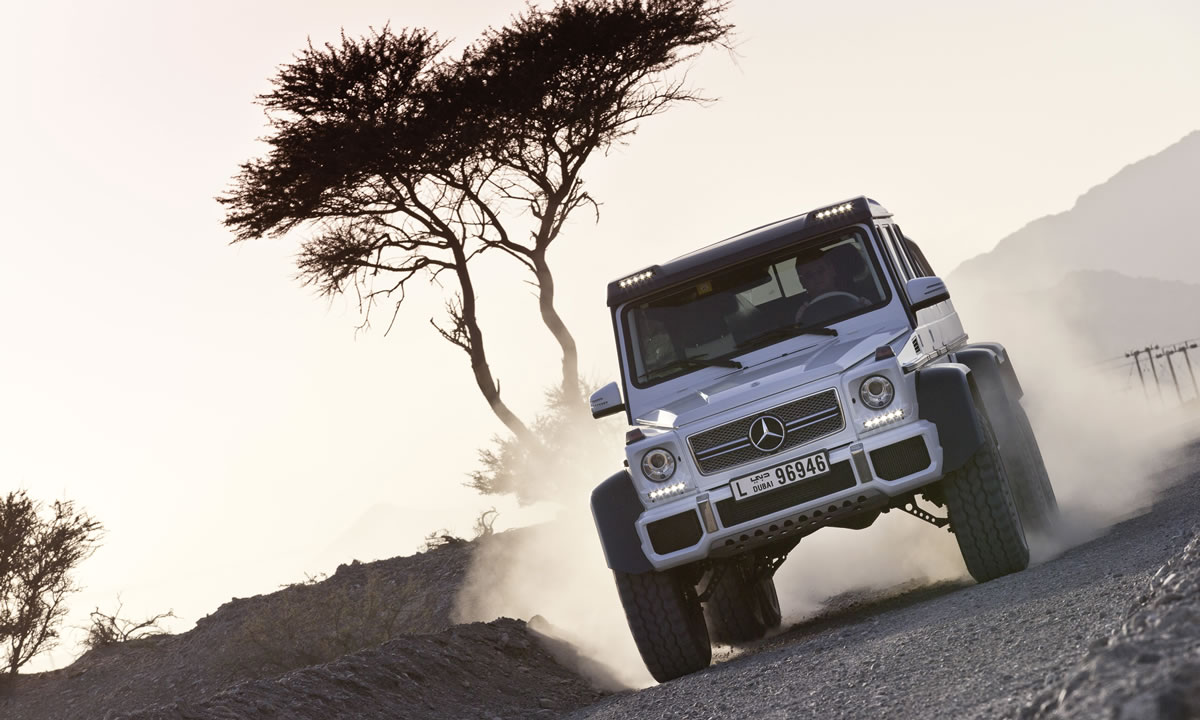 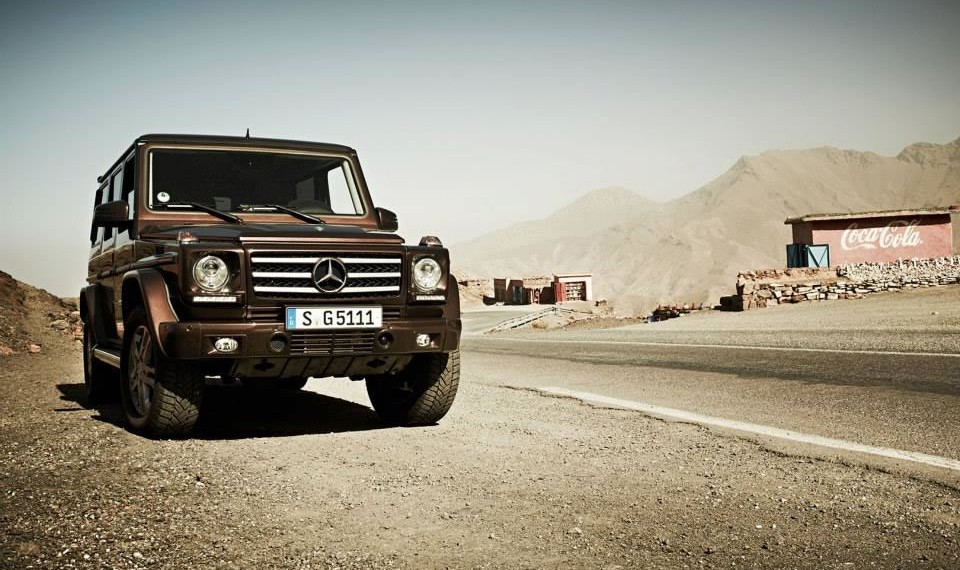