The Mercedes-Benz Special Trucks division, which include vehicles like the Unimog, Econic and Zetros, presented a futuristic design concept at the “60 Years Mercedes-Benz Unimog” ceremony on June 3, 2011 at the Daimler plant in Wörth. It has an impressive, dynamic and extremely expressive “face” corresponding to the future form language of Mercedes-Benz commercial vehicle design. The design concept combines the past and future of the Unimog in an extremely avantgardist way. “We have taken the Unimog-DNA with its unique concept features to 100 percent into consideration when creating this design concept,” says Bertrand Janssen from the Daimler department for commercial vehicle design. Furthermore, this design concept gives the observer sufficient room for thought to interpret its technical innovations. To cut a long story short, it is literally an unsually idea to make one think about the Universal-Motor-Gerät (Unimog) of the future. And Yaris Pürsün, Director of the Mercedes-Benz Plant at Wörth and Mercedes-Benz Special Trucks, is visibly enthusiastic about this new interpretation of the Unimog idea by the commercial vehicle designers and the project team responsible. “The result is a complete success. At Mercedes Benz Special Trucks we decided to construct a design concept because we are of the opinion that such a vehicle will act as a bridge between the progressive strength of self-renewal that has distinguished the Unimog programme for 60 years and the future design of the coming generations of products.”

The concept vehicle shows that even after 60 years – and including the 26 product ranges during this period – the Unimog is still able to renew itself. Just as its innovative power has left its mark on the Mercedes-Benz Unimog and driven it forward until the present day, the “Concept Design 60 Years Unimog” has shown impressively that a great deal of innovation is still possible in the engineering of future Unimog generations. This concept vehicle will no doubt surprise everyone who sees it, experts and enthusiasts, users and customers alike.

The design concept is based on the Unimog U 5000 chassis with its outstanding off-road capabilities. The traditional and well-known unique selling-point of the Unimog, its coil springs, are painted red in the concept vehicle, whereas Bertrand Janssen and his team have let its hulk of a bonnet with its typical Mercedes-Benz line and the mudguards shine out in a fresh green. When selecting the colours used, the designers in Bertrand Janssen’s team were inspired by an unusual amphibian, the poison dart frog: Just like the Unimog it is also extremely mobile both in water and on land. And furthermore in this point it is once more the link between past and future as green was the colour of the very first Unimog and numerous follow-up generations of the vehicle. The headlights are like stage lights, which focus the beam of light. The clearly visible, sweeping lines of the frame have been finished with high-grade trims cut from aluminium blocks. The four same-size wheels make a strong optical impression with their five star alu-rim design. Bertrand Janssen emphasises, ” On no account did we work in an atmosphere where our ideas were divorced from reality. Here we have a vehicle which is puristic, but still clearly true to concept – with the claim, that some of its details will turn up in coming product ranges in future. We continued to take up the most important Unimog features which have characterised the vehicle for the last 60 years and which will also characterise it in future – features such as portal axles, coil springs or the frame concept.” The design concept “60 Years Unimog” is not however a prototype for a new product range. But it becomes quite clear that the Mercedes-Benz Unimog will still continue to have an innovative character in future and will still possess a high degree of versatility in design and type of construction. It is after all a unique vehicle concept.

Michael Dietz, Head of Sales and Marketing Mercedes-Benz Special Trucks makes it clear. “During the last 60 years our Unimog has made a name for itself worldwide as an ambassador and image-carrier for the brand Mercedes-Benz. Whether working for numerous municipalities and contractors in Europe, under extreme conditions exploring for oil in the Taklamakan desert in China or for example as a motorhome “down under”, the design concept is a forward projection of these unique Unimog-DNA and is impressive proof of the innovative power of Mercedes-Benz Special Trucks.” Because of this, Yaris Pürsün pays the whole team a compliment. “Each of them brought his own competence to the project to the best of his ability. From the very beginning there was a unique spirt of cooperation. It has been a very emotional project which we all became very attached to.” And in one very important point the design concept for the jubilee year 2011 and the very first Mercedes-Benz Unimog of the product range 2010 which rolled off the band on June 3, 1951 at the Gaggenau plant have something very obvious in common: Both vehicles are open – really genuine cabrios. 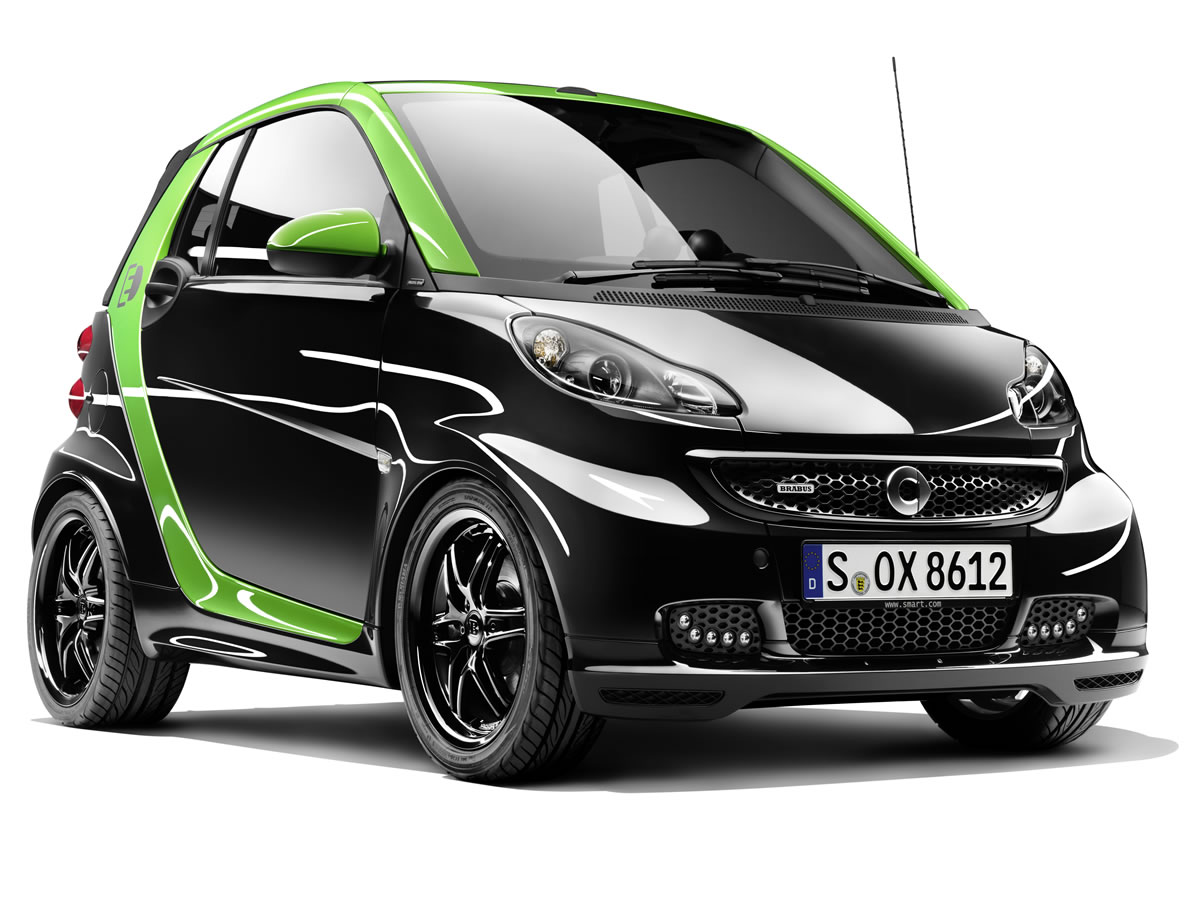 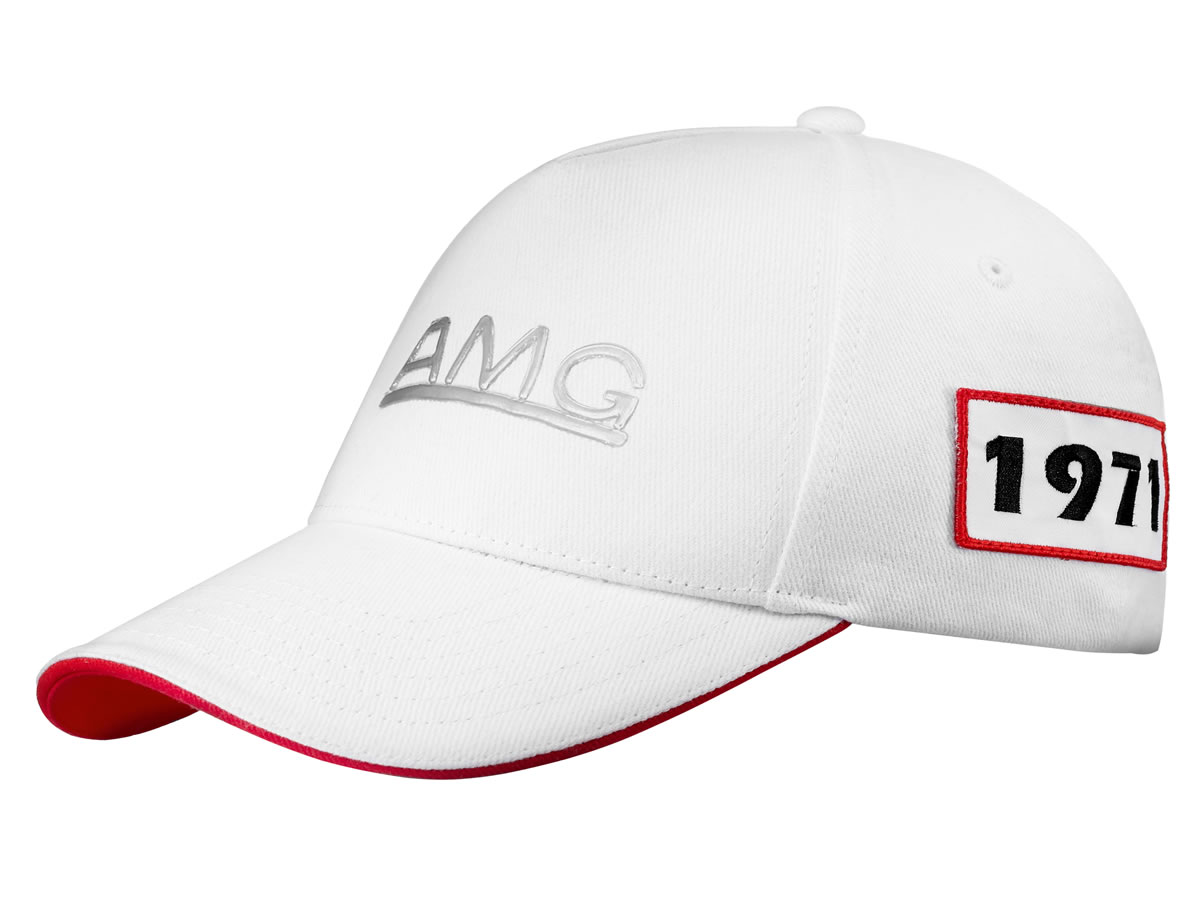 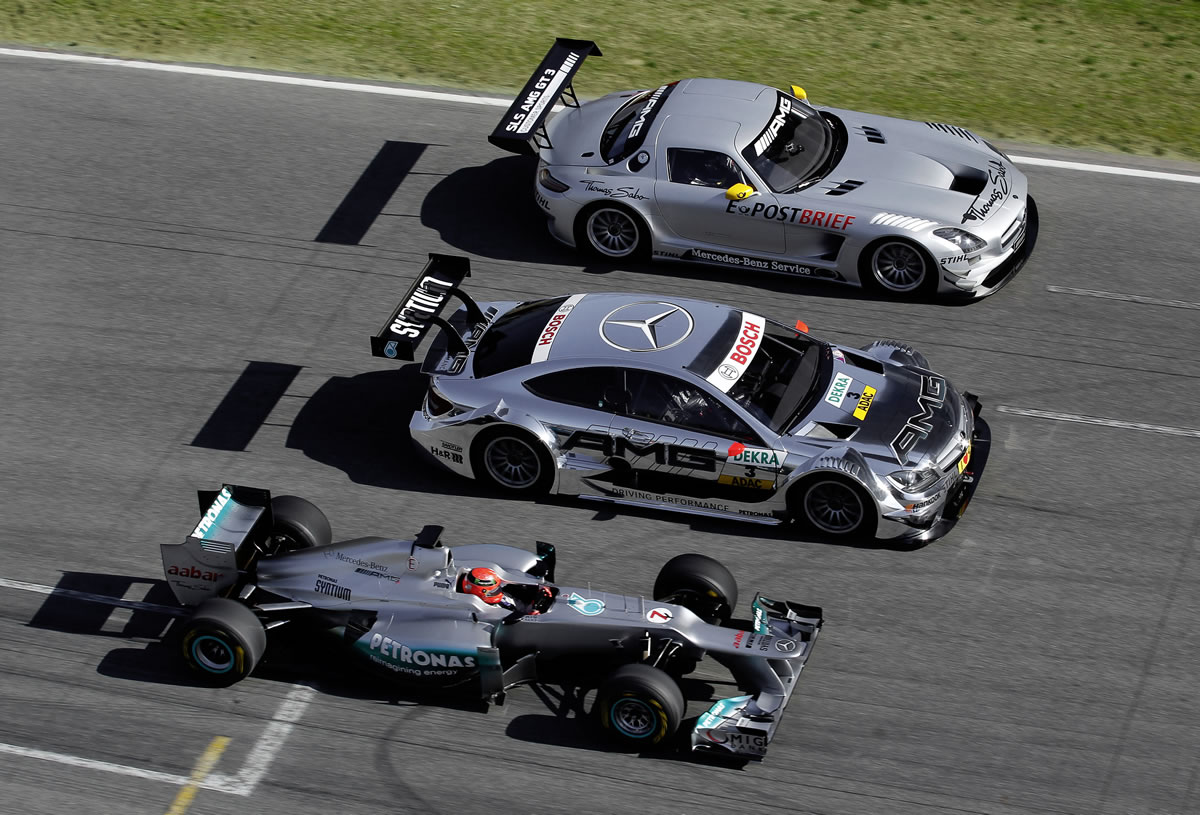