Known as a flamboyant entrepreneur, Swiss businessman Ueli Anliker, turned his Mercedes McLaren SLR into his very own custom red and gold super car. For those of you interested, Ueli is now selling his custom ride for a mere £7 million. At current conversion rates, that is $9,377,900.00.

The Mercedes McLaren SLR took a team of 35 men who spent a total of 30,000 man hours and more than £3.5 million in order to develop Anliker’s McLaren SLR 999 Red Gold Dream.

Unfortunately for Ueli Anliker, the custom super car hasn’t had positive reviews. Top Gear said the paintwork could “burn a hole through your eyes and into your nightmares” due to the 25 layers of red paint and 5kg of gold dust layered on to it.

Each of the SLR’s wheels are covered in 24 carat gold in addition to the gold covered headlights and door sills.

In total there are more than 600 rubies on the inside of the car.

The supercharged 5.4-litre engine has been power boosted from 640bhp to 999 bhp – giving it a top speed of more than 210mph.

That’s right, at £7 million you are pretty much steeling the car. Not trying to hate on this beauty, but I’m going to stick to my cherry C-Class Coupe 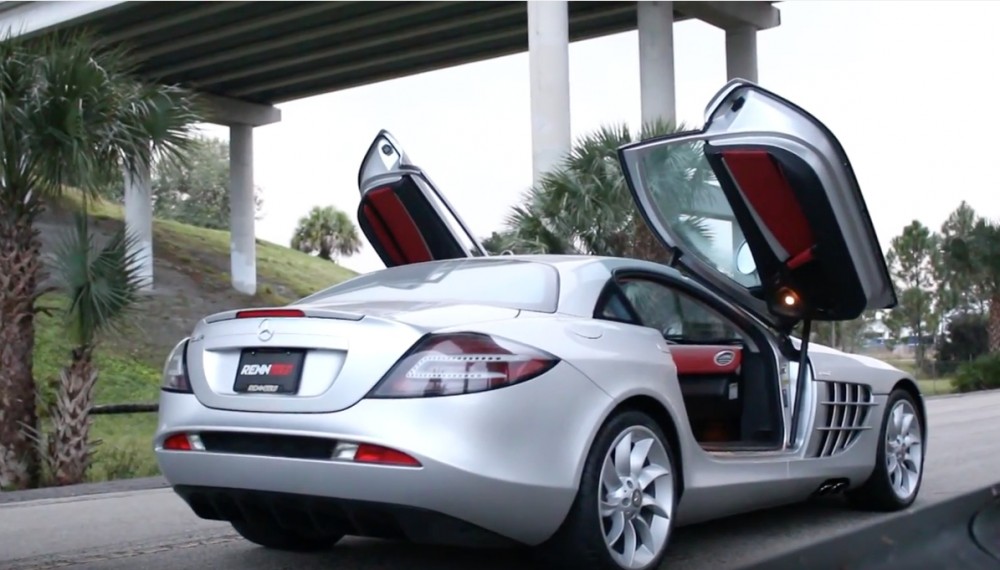 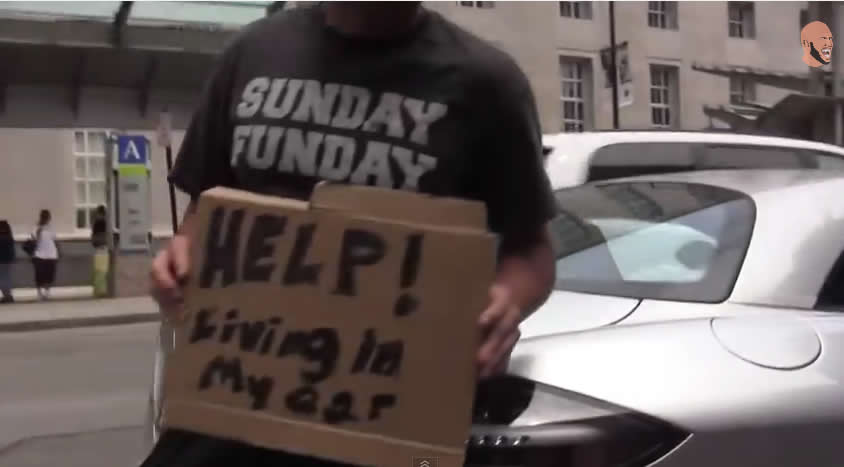 Best Videos of the Year: Homeless in a Mercedes Prank 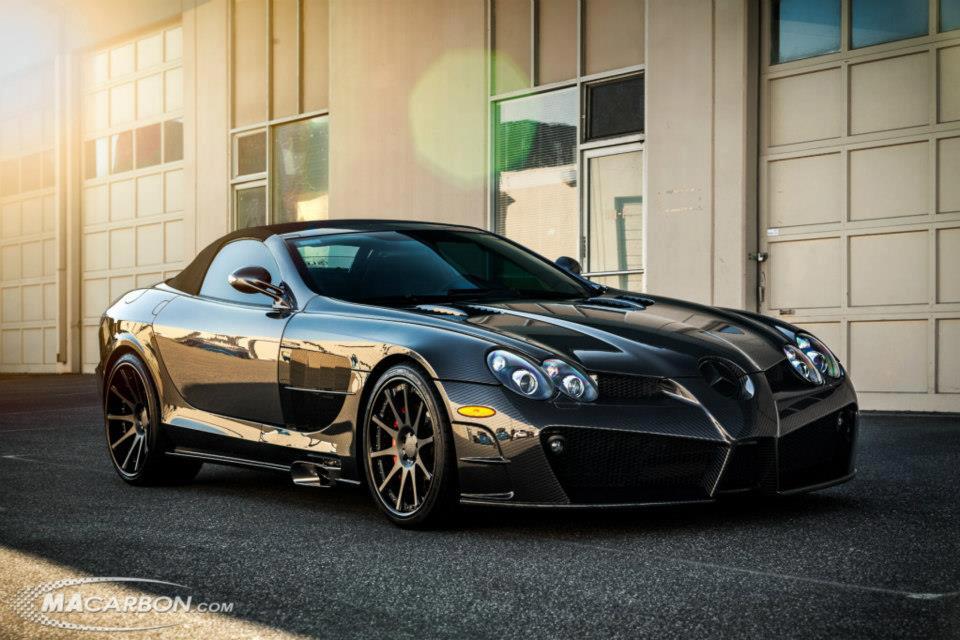