Whether you’re a Russian businessmen or an unloved policy-maker, chances are you are not cruising the streets in a standard S-Class.  Instead you’re likely opting for something with a little, no a lot, more protection that still offers all the luxuries you’re used to.  According to Topcar, secrecy is one of the relevant aspects of security, which is why, externally armored vehicles look like everyone else’s run-of-the-mill luxury car.

For every successful person I’ve ever known however, one thing always holds true, they don’t want run-of-the-mill anything.  Which means, if exterior modifications of their armored vehicle is off limits, the interior provides a variety of options to express the desires of its owner. 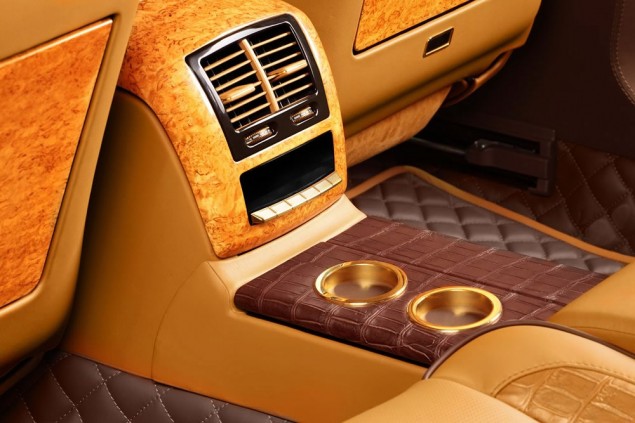 One of  Topcar’s long term customers decided to work with them to express his taste by redesigning the interior of his heavily-armored Mercedes-Benz S600 Guard.  And his guardian was truly transformed into a one of a kind luxury tank. Behind thick glass and armored plates is a luxurious interior, decorated with genuine crocodile leather, Nappa and Alcantara leather, gold and Karelian birch. Brown color is combined with the yellow Karelian birch and orange lights to make it look as comfortable as it does luxurious. Topcar also used a combination of textures: the crocodile leather has a lozenge texture and covers the seats, doors, the dash, and the floor and the ceiling while the quilted leather Nappa decorates luggage compartment and the special equipment is now hidden under the panel.

And last but not least, you’ll notice that the formerly silver and chrome surfaces are now covered with pure gold. 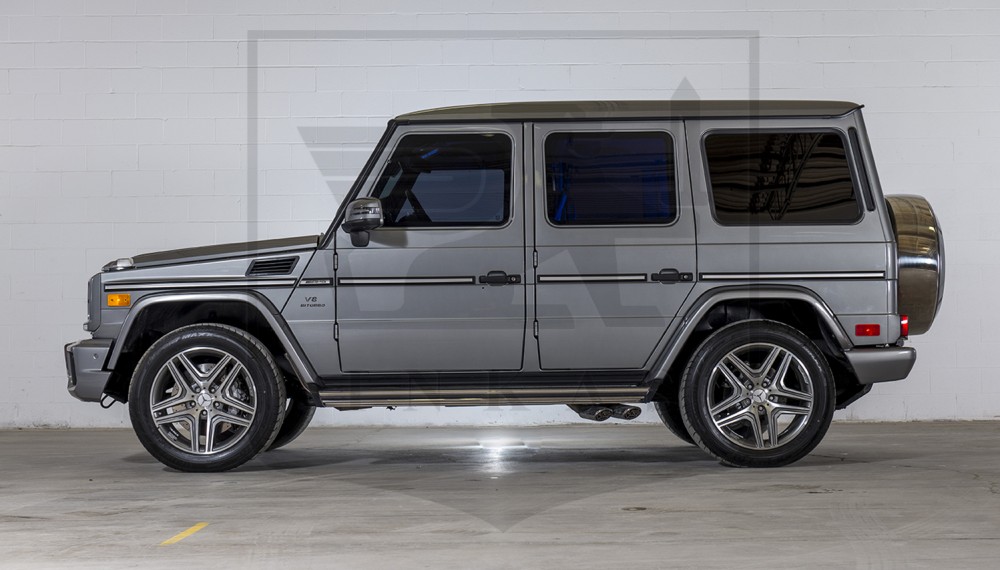 Armored SUV Based on Mercedes-Benz G63 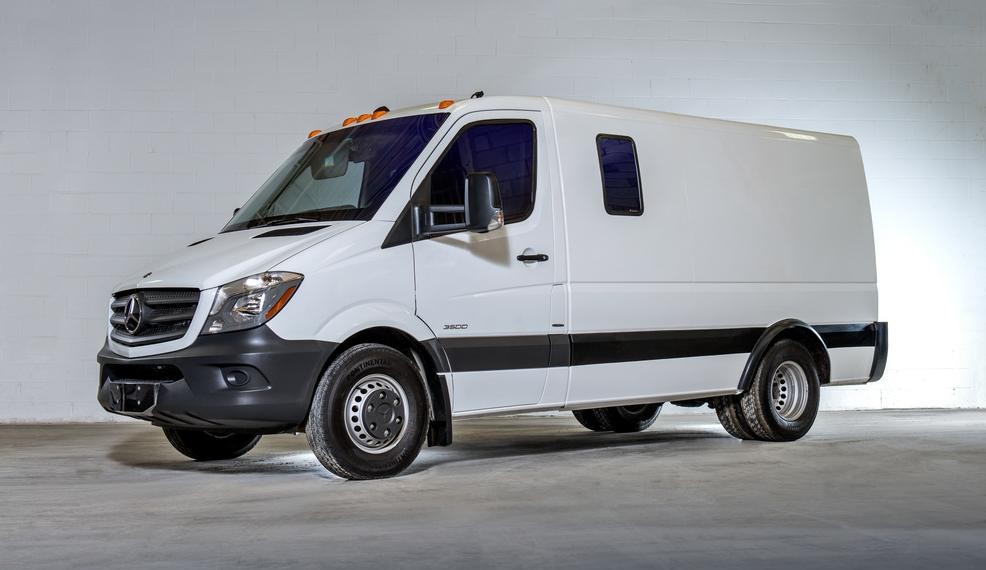 Have Stacks of Cash to Move Around? This Is The Vehicle For You 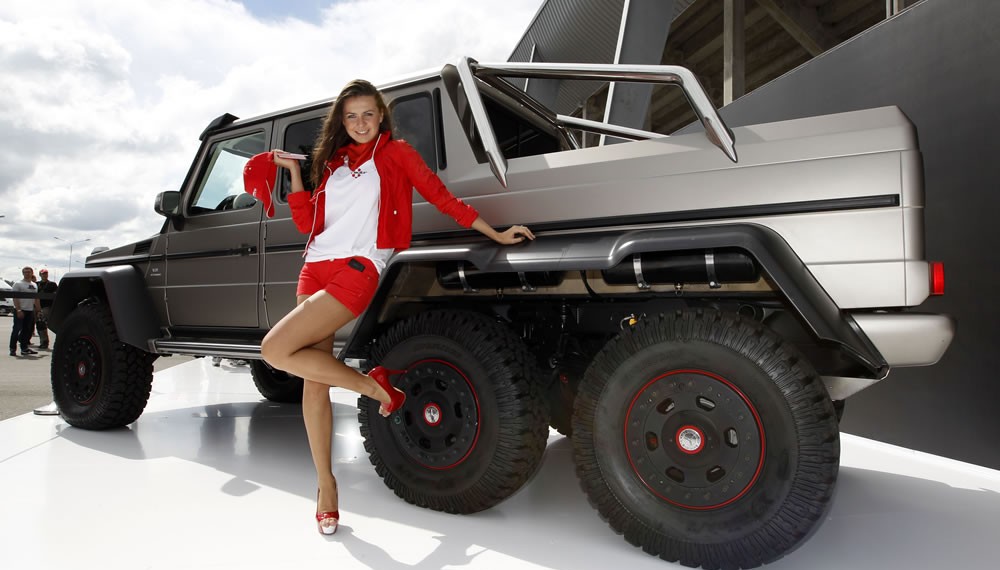