The motor racing community and the entire Daimler Family are in mourning for the devastating loss of Niki Lauda. The three-time Formula One World Champion and businessman passed away peacefully on Monday evening at the age of 70 surrounded by his closest family members. 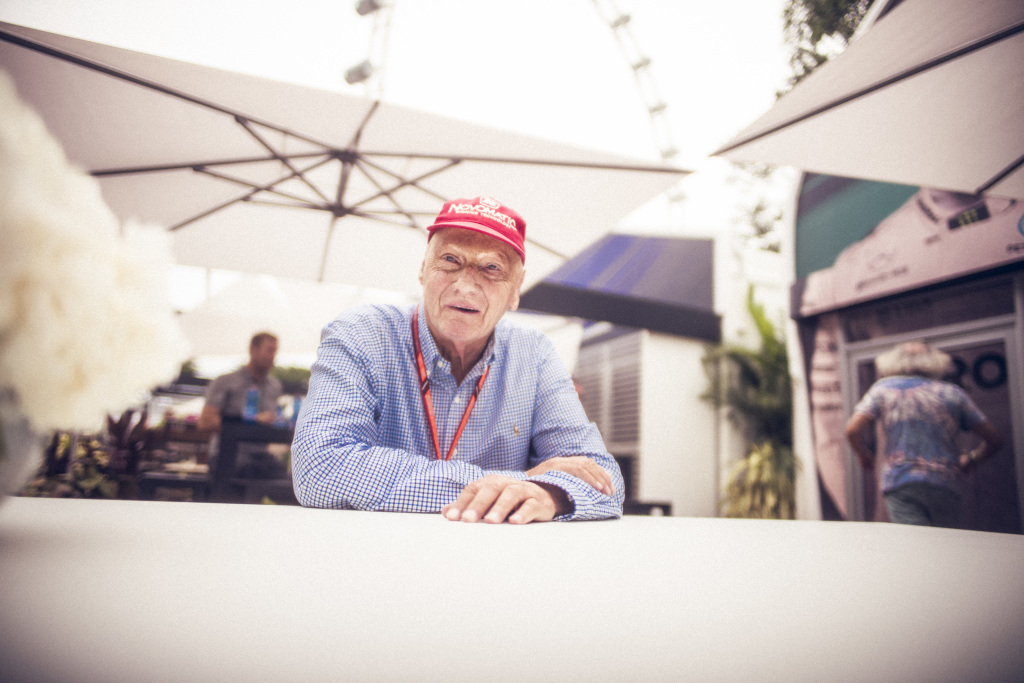 “The motorsports world has lost its greatest fighter. The Mercedes family has lost an amazing mentor. And I have lost a true friend. Thanks Niki!” said Dieter Zetsche, Chairman of Daimler AG and CEO of Mercedes-Benz Cars.

Ola Källenius, CEO elect of Daimler AG and Mercedes-Benz AG, added: “We are mourning the loss of a very special person who showed terrific fighting spirit. Niki Lauda achieved enormous success and had a huge impact on motor racing. He was an exceptionally talented racing driver and a real inspiration as a businessman. His family are in our thoughts at this sad time.”

In 2012, Niki Lauda was appointed Non-Executive Chairman of Mercedes-Benz Grand Prix Ltd. While exercising this role, Niki won both the drivers’ and constructors’ Formula One World Championships with Mercedes-AMG Petronas Motorsport five times in a row between 2014 and 2018.

“Niki will always remain one of the greatest legends of our sport – he combined heroism, humanity and honesty inside and outside the cockpit,“ said Toto Wolff, Team Principal of Mercedes-AMG Petronas Motorsport. “Niki, you are quite simply irreplaceable, there will never be another like you. It was our honour to call you our Chairman – and my privilege to call you my friend.” 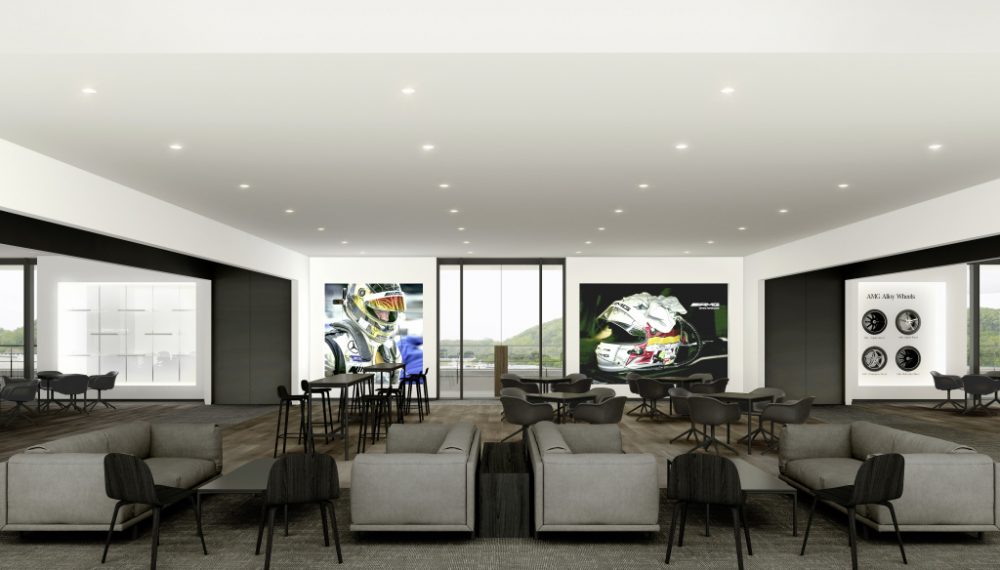 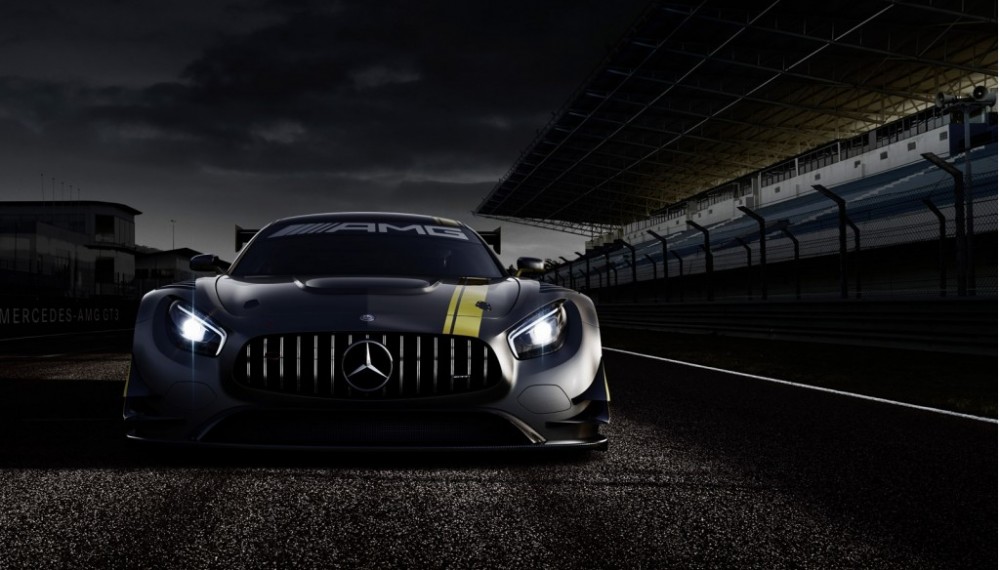 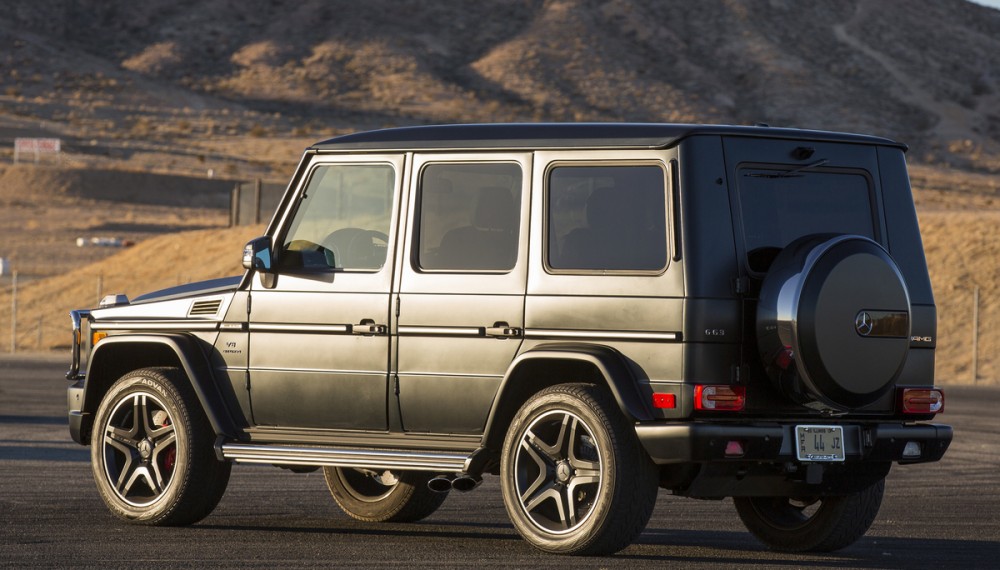