The new Mercedes-AMG GT3 will not make its North American debut in next year’s Rolex 24 at Daytona.  Not because of mechanical issues or lack of teams wanting to drive the coveted race car, but because there is not enough time to produce enough new cars, this according to Thomas Jäger of AMG customer sports, one of the manufacturer’s factory drivers. “Unfortunately we are not able to deliver cars here for Daytona, because we sold so many cars to our current customers, that we are not able to deliver (to) new customers over there,” Jäger said.

A company concerned about its current customers and not just making new ones, can’t complain with that.

“It would be unfair to not give cars to our current customers, which have been in the program for the last five years, and give cars to new customers.” 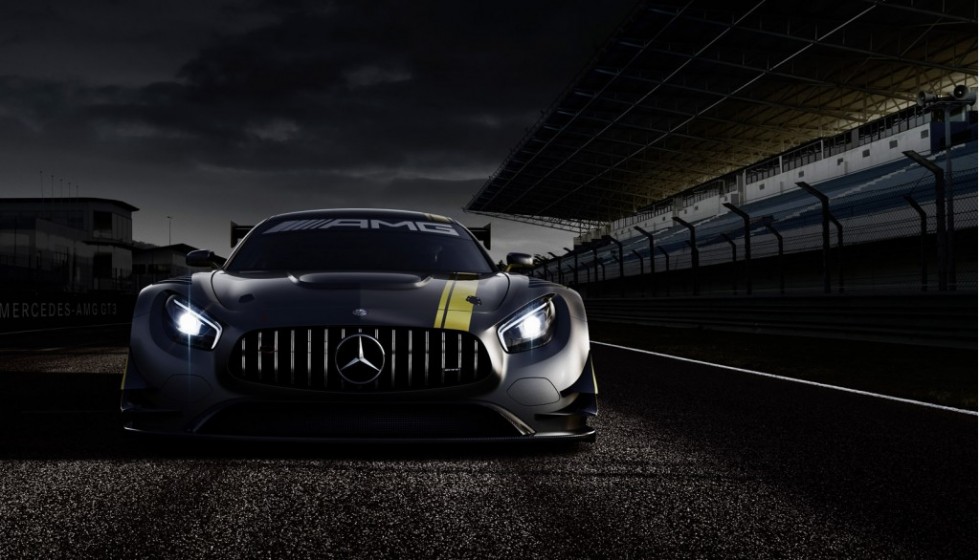 The best case scenario for a debut in the IMSA WeatherTech SportsCar Championship, he said, is likely going to be the midseason.

“On one hand it’s good, because our sales are very good. On the other hand it would have been great to have some new teams over here. So we work on that, and we shoot to have cars on grid for midseason, or the latest by 2017 in WeatherTech.”

One of the new Mercedes-AMG GT3 cars is at Daytona this week for baseline Balance of Performance testing.

“For us, it’s an important market. We want to be here,” Jäger said. “This is why we are here for the BoP test, to get the car properly balanced, that we have the possibility to run in one of the next races.”

The test will mark Jäger’s debut at Daytona; he noted the differences in the new Mercedes-AMG GT3 compared to the previous generation SLS.

“What was very important in the development was to lower the weight, because, with the new performance windows, we wanted to fit perfectly in there for one target,” he said.

“We want to keep the good driveability from the SLS, because the gentlemen driver felt good immediately with the car. This one, we have achieved from the GT as well. It’s more race car. It’s as reliable. It supports the customer teams.

“We have increased the mileage for the engine, so it’s now 20,500 kilmometers before rebuild, and the gearbox will last longer so the running costs will go down. The SLS will be another improvement.

“In total it’s a very good package as a customer car. We hope to be competitive the next five years; the SLS, we did not have the performance update for the teams. It’s nice to drive and I hope we will be successful in the future.” 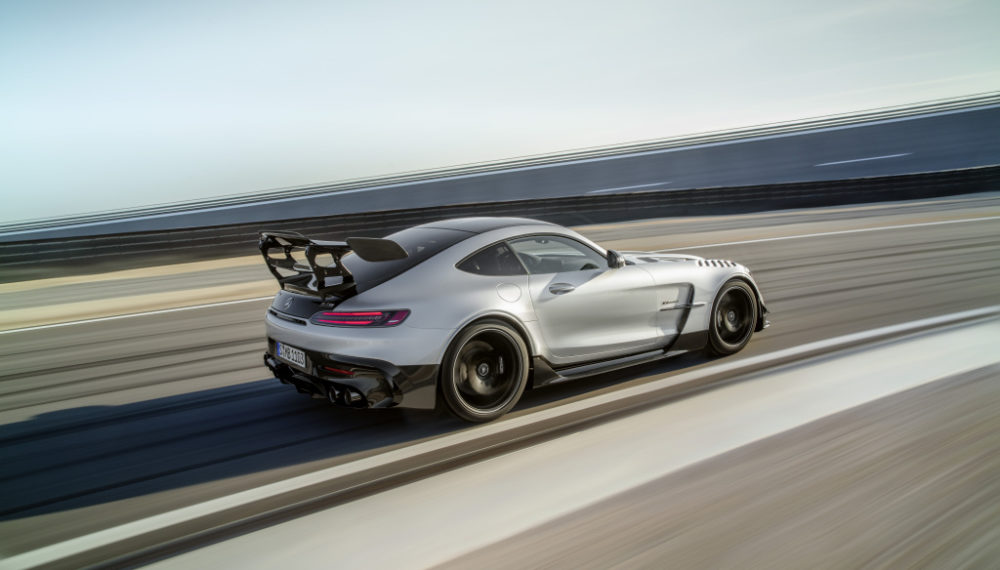 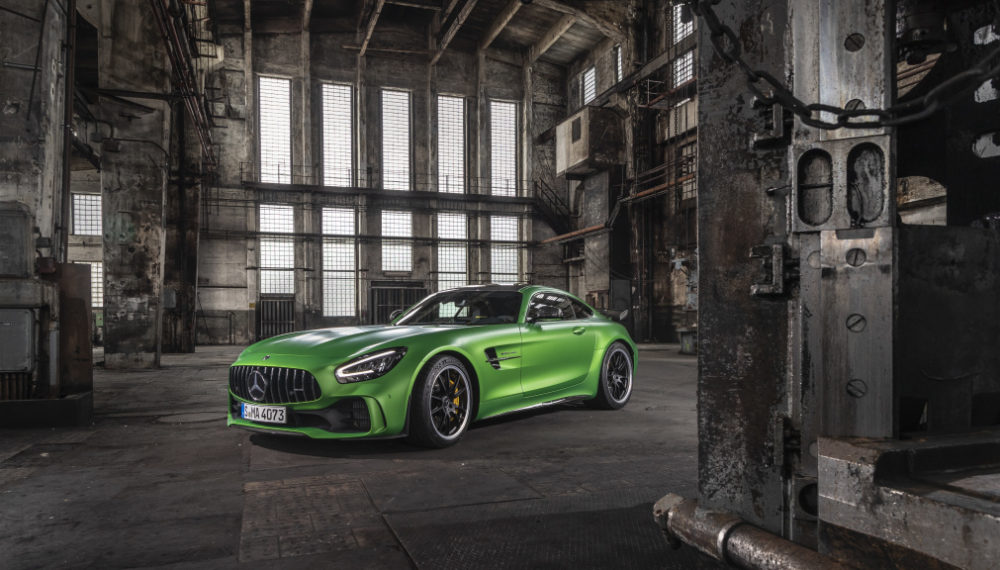 Photo Gallery and Highlights of the Mercedes-AMG GT Model Series 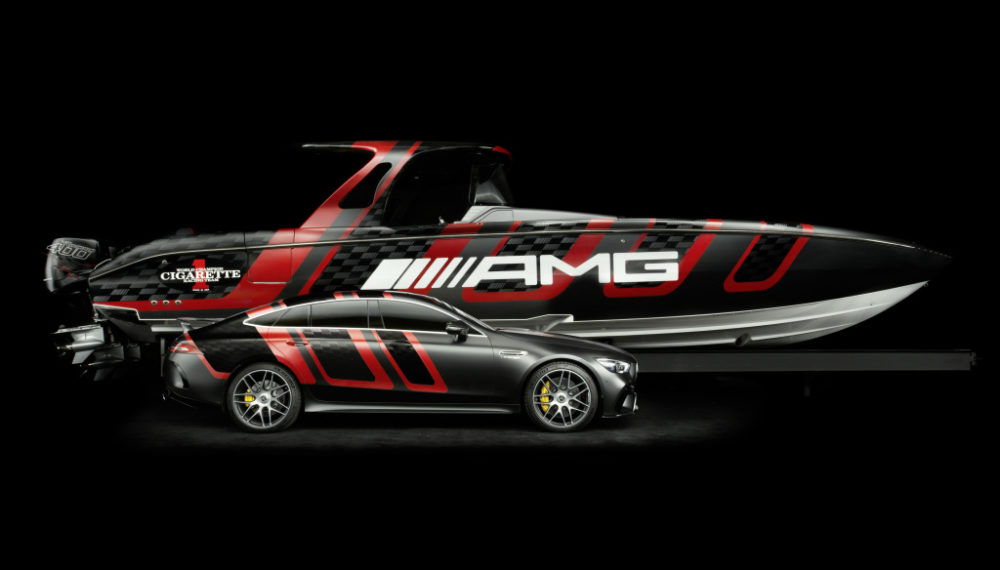