Michael Schumacher is drifting “in and out of consciousness” and is still unable to talk, revealed a source close to the family.

It had previously been reported by German newspaper Bild that the F1 driver,who emerged from his coma this week after six months, was communicating with his family and was able to respond to his wife’s voice.

However, the communication is reportedly not yet verbal. Schumacher was transferred to University Hospital Lausanne on 16 June, close to his family home, where he will continue his rehabilitation.

He is expected to stay at the facility for a long period of time, according to Darcy Christen, head of media at CHUV Lausanne.

However, the move from Grenoble hospital to Switzerland was a “big step mentally” for his family.

“The transfer doesn’t mean that his condition improved markedly in the last few weeks. But he no longer needed to be in intensive care and a programme of rehabilitation is now under way,” a source close to the family said.

“He certainly can’t talk but there is some degree of communication.

“His doctors and family speak to him but he gets tired very quickly and needs a lot of rest. So this is kept to a minimum.”

The F1 driver suffered severe head injuries during a skiing accident on 29 December in the French resort of Meribel.

Medical experts have warned that he has only a one in 10 chance of making a full recovery, despite coming out of the coma and his former doctor, Gary Hartstein, says that he could only be “minimally conscious”. 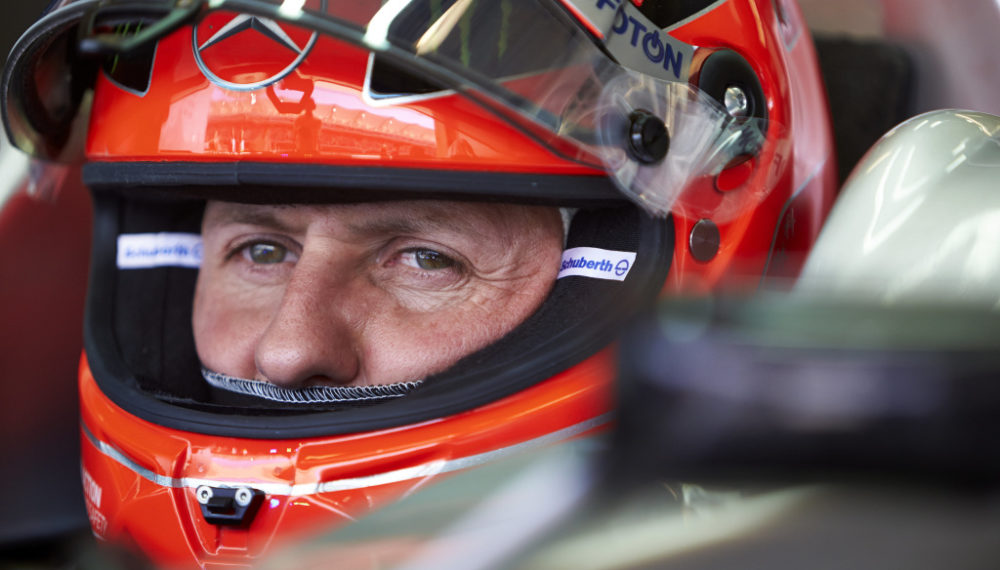 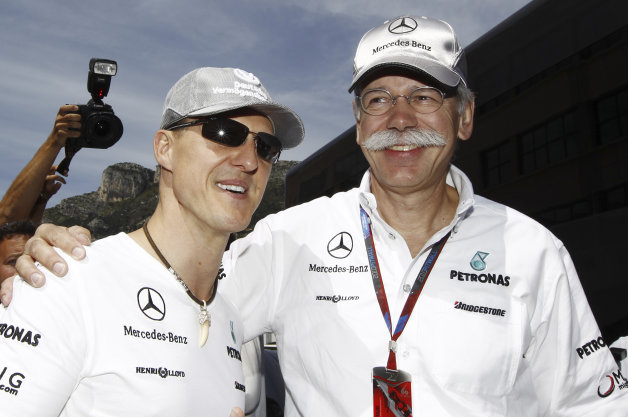 In Good Times and Bad, Mercedes Stands Behind Michael Schumacher 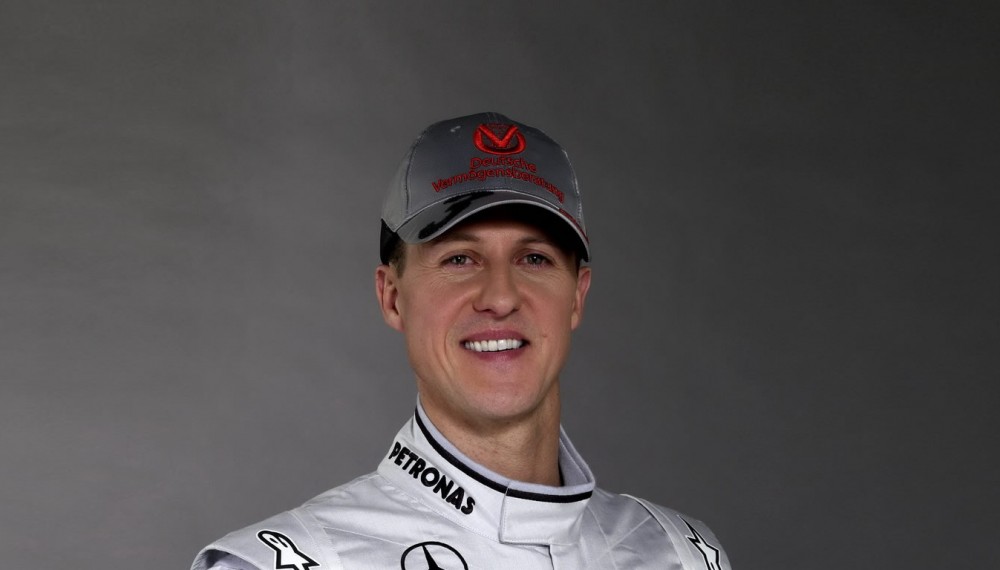