After spending time in Monaco and seeing the circuit for myself, I’ve come to understand the excitement that surrounds the Monaco Grand Prix. Racing through the heart of Monaco past the most luxurious of hotels and yachts while surrounded by beautiful people and extravagance, it’s an experience that and a place that should be on everyone’s list, race fan or not.

But what do the racer’s think about Monaco and the circuit itself? Find out below

Monaco is just incredible. As a kid you dream about racing through the tunnel and it’s such a fantastic feeling to actually experience it first-hand. I won here in F3, GP2 and finally in Formula One in 2008. It’s a real driver’s circuit, a second home race for me after Silverstone and I’m excited about the prospect of another good weekend here.

Driving round the Monte Carlo circuit is a seriously hair-raising experience: it’s like the most hardcore rollercoaster you can possibly imagine! Starting with Turn One, finding your braking point is quite tough and there are quite a few bumps on the way in which make it even more challenging. You’re hard on the brakes on entry then hard on the power on exit: heading up the hill into Turns Two and three. This is a really intense section of the track as you can’t see the corners coming, so you really have to know your lines and get it spot on.

You’re then into Turn Four, Casino, which is really tight and again you have to pinpoint your markers so accurately to get it right. You can very easily brush the barrier through here and we see it happen almost every year at some point in the weekend. From there you jink right before heading down through Mirabeau and into the tight, twisting section of Turns Five, Six, Seven and Eight: all very low-speed.

Next up it’s the tunnel, which is a seriously exciting and unique bit of track. It’s flat out into the darkness and you really can’t see where you’re going: you just have to hope you’ve positioned your car in the right place to get a good run back out into the bright sunlight on the other side. From there you’ve got the tight chicane of Turns 10 and 11, the tricky Tabac corner at 12, then the Swimming Pool at 13 and 14 which is taken almost flat out. The next chicane at 15 and 16 is much tighter before you get hard on the brakes again into Rascasse. Both this and the final corner, Anthony Noghes, have really low grip levels and it’s so easy to make a mistake on exit with all the power available from these cars.

An interesting feature of the circuit is that, because of the enclosed nature of the track with all the buildings surrounding you, there’s really no wind effect. It’s just you, the car and the tarmac!

Monaco represents an immense challenge for the drivers. As you negotiate all those narrow streets, it’s extremely difficult to get the most out of yourself and the car without making a mistake as the circuit is very unforgiving. The slightest miscalculation can ruin the entire weekend and deprive you of a potentially excellent result. It may still be possible to salvage a respectable finish, but if you’re aiming for victory or a podium then you really can’t afford to make any mistakes. You’re constantly driving at the limit and these new turbocharged Hybrid cars will make it even more of a challenge.
What makes for a fast car in Monaco? You need a soft setup but you have to avoid overdoing it. You also need the maximum in terms of downforce. Handling could play a special role this year. Turbocharged cars are very different to their predecessors. They can be more difficult to drive through certain types of corner and you notice it a lot more on a street circuit like Monaco.

With the barriers hemming you in on both sides, you’re driving at the limit all the time. You can’t see very far ahead, which means you have to navigate most of the track from memory. You have to know which corners are coming up next. One of the key points is the hairpin: the slowest turn on the entire race calendar and an exceptionally difficult corner to get right.

The next unusual feature is the tunnel. The big difficulty here is that it’s obviously much darker than the rest of the track. As you emerge, your eyes need to quickly readjust to the bright sunlight. This is quite problematic, because you have to prepare for the next braking zone which follows on immediately. At this moment every second counts: especially because the bumpy surface on the section leading down to the chicane can easily throw your car out of line. I always have a smile on my face at this point, as it used to be my route to school. The school bus used to take us through the tunnel each day but now I’m roaring along the same road in a 300 km/h Formula One car. That’s quite a special feeling! 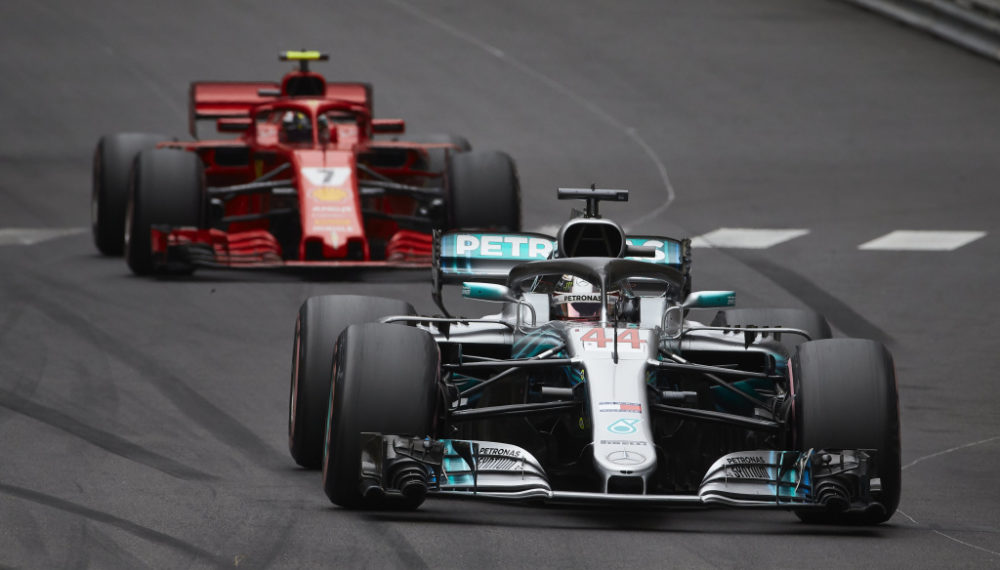 Hamilton Lands on the Podium at the Monaco Grand Prix 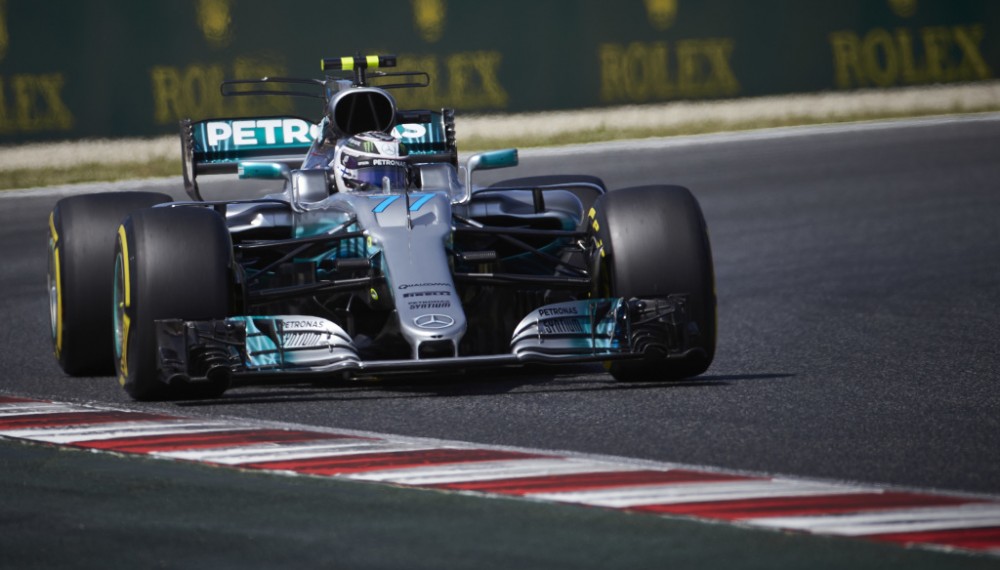 An Inside Look at the 2017 Monaco Grand Prix 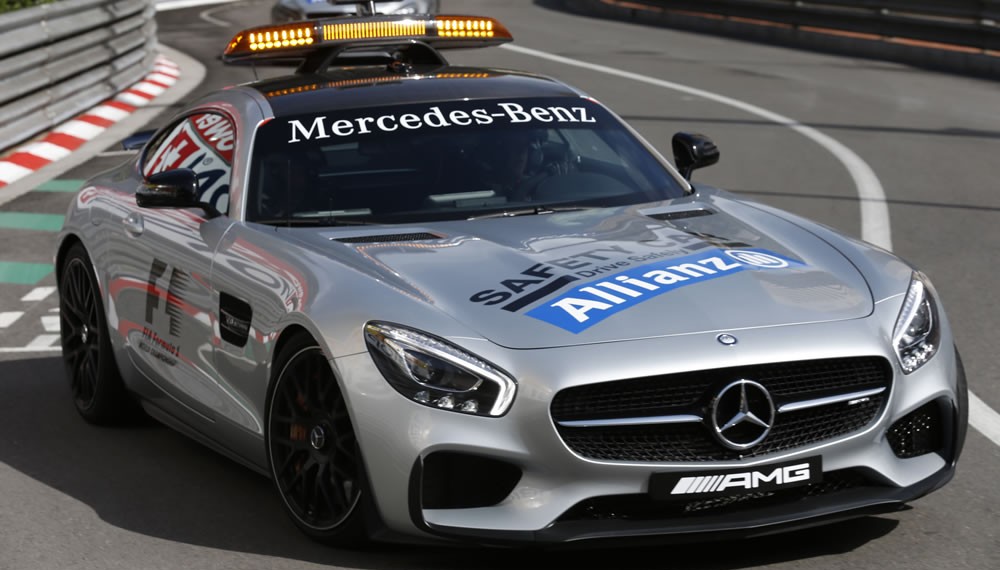 Rosberg Edges Out Teammate Hamilton for the Win