MERCEDES AMG PETRONAS kicked off its pre-season testing program at the Circuito de Jerez Tuesday, with Lewis Hamilton taking the wheel of the F1 W05 for the first time. Lewis’ best time of 1:27.820 set the early pace at the Spanish circuit, before a front wing failure on the following lap curtailed his track time shortly before midday. 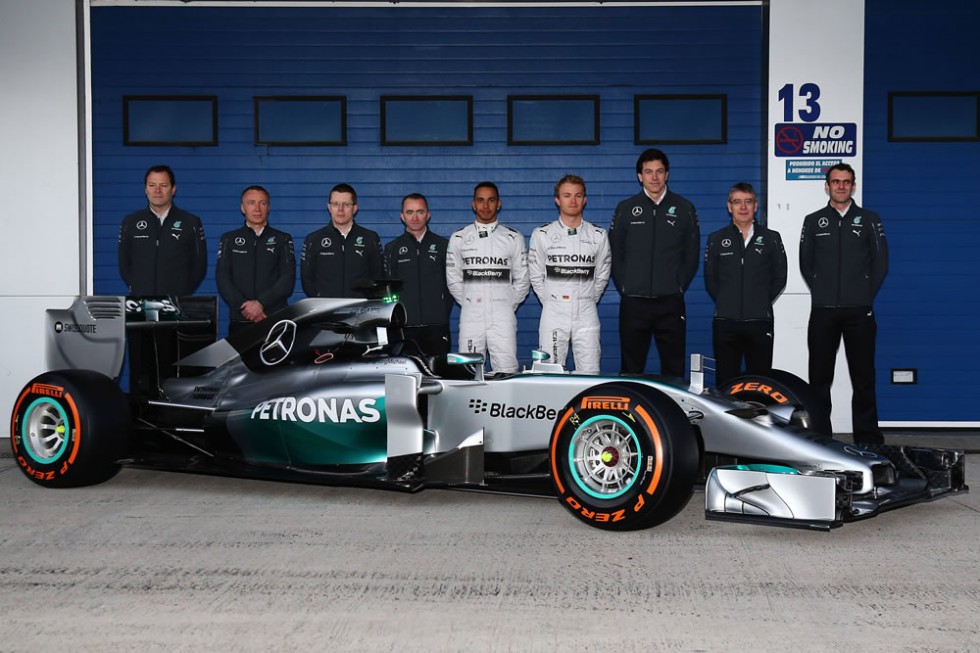 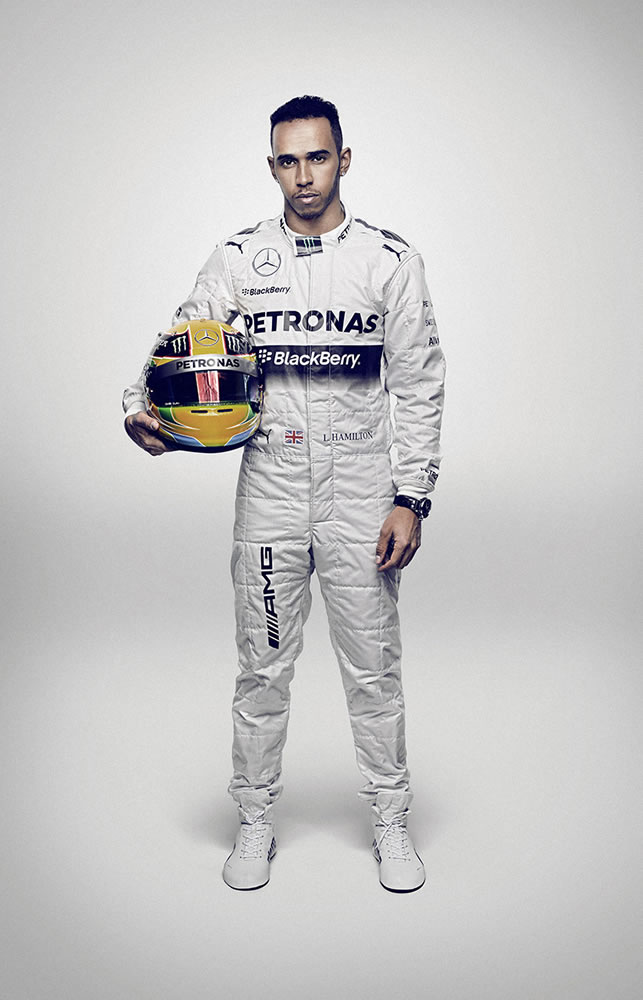 For me it’s an incredibly positive start to be the first car out on track and completing a good number of laps. Other teams have been going out for single-lap runs, starting a few hours after we had first hit the track, so to have started running through our test programme was very encouraging. The car feels quite good, especially considering it’s so early in our programme, so overall it’s been a positive day. Of course, it’s unfortunate to end the day early when everyone has worked so hard and we had looked like easily completing the most mileage of anyone here today, but we’ll make that track time back and it’s better to have these things happen now than in Melbourne. I’m really proud of the team for what they’ve achieved in getting us here and we’ll keep pushing. 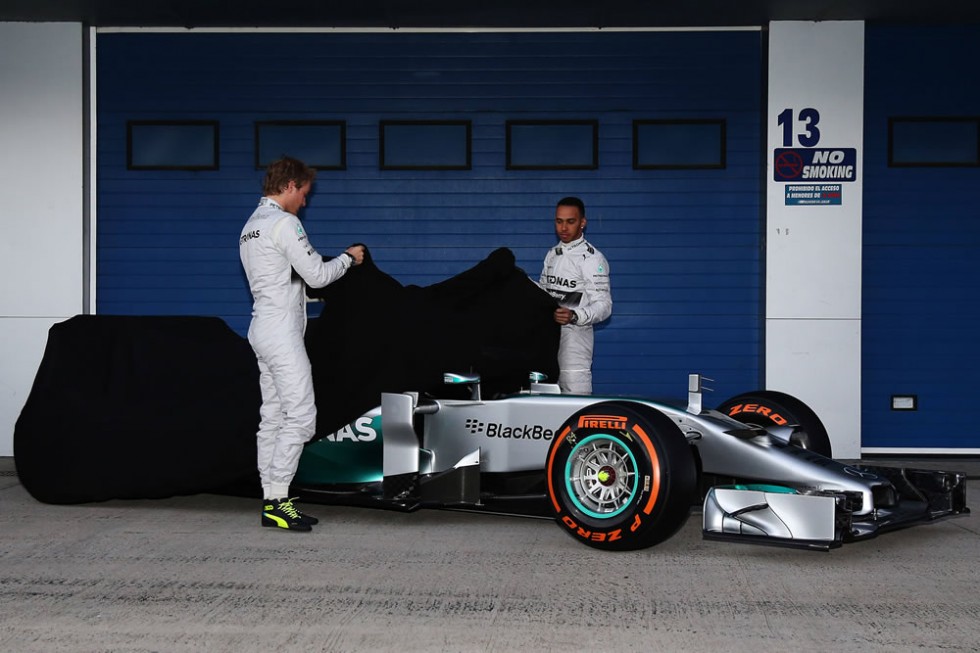 Incidents like this happen and that’s why we are here, to find them before we go racing. We completed 18 laps and got through our system checks successfully. The car now needs to be repaired, which is a challenge in itself at the start of winter testing with regards to the number of spare parts available. However, it’s our job to cope with those challenges.

To conclude our day’s running with a front wing failure was an unfortunate end to what had, to that point, been a very positive start to our winter. We were the first team to send a car out on track, on the dot at 0900 this morning, and were gradually extending the length of the runs when the incident occurred. Lewis’ initial feedback was positive once he was able to complete some timed laps, which is a promising indicator for the basic package. Concerning the failure itself, we are still analysing its cause, and this process, coupled with the repairs to the car, have brought an end to our running today. The teams at Brackley and Brixworth did a fantastic job to prepare the car for running this morning and tomorrow we hope to start adding to what is already a useful number of laps completed. There is a lot of data for us to analyse overnight and the learning curve this winter will be very steep. 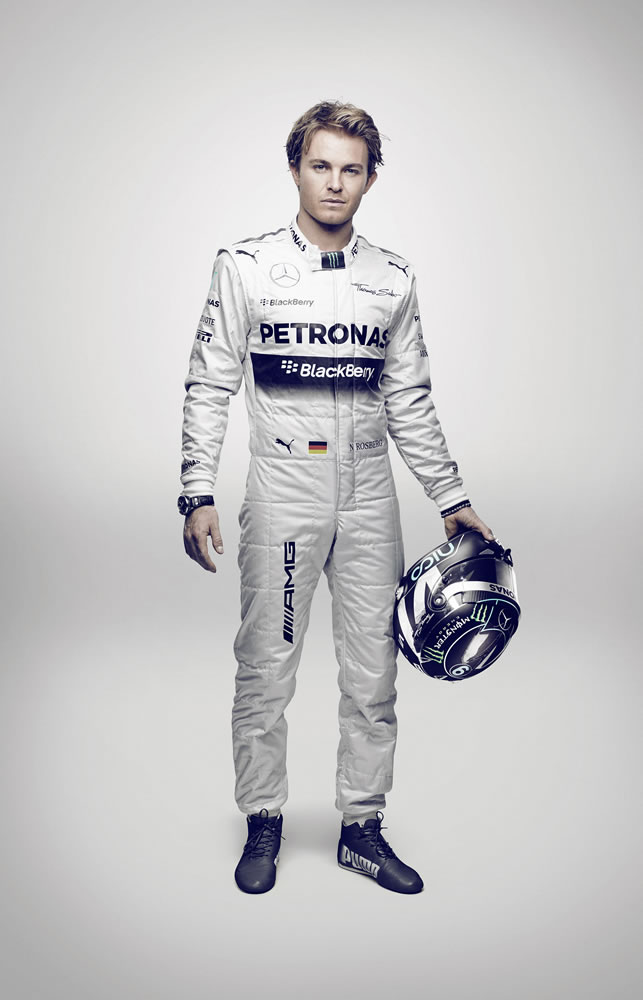