Powered by a V12 bi-turbo engine, the G65 AMG delivers 621 hp and 738 lb-ft. of torque, with an estimated 0-60 mph acceleration in 5.3 seconds. The G-Class is the only off-road vehicle in its class to combine the electronic traction system 4ETS with a transfer case and three 100% differential locks.

Standard and optional equipment and more detailed specifications will be available closer to the November 2015 U.S. market introduction. 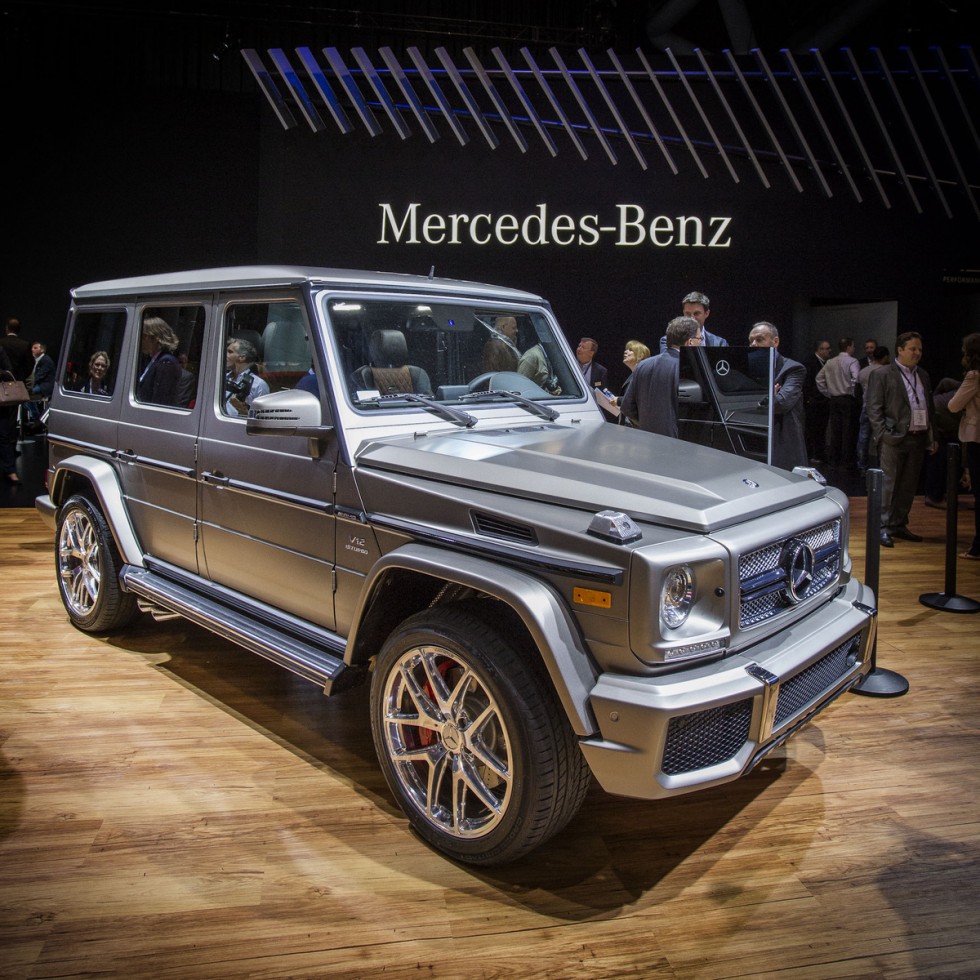 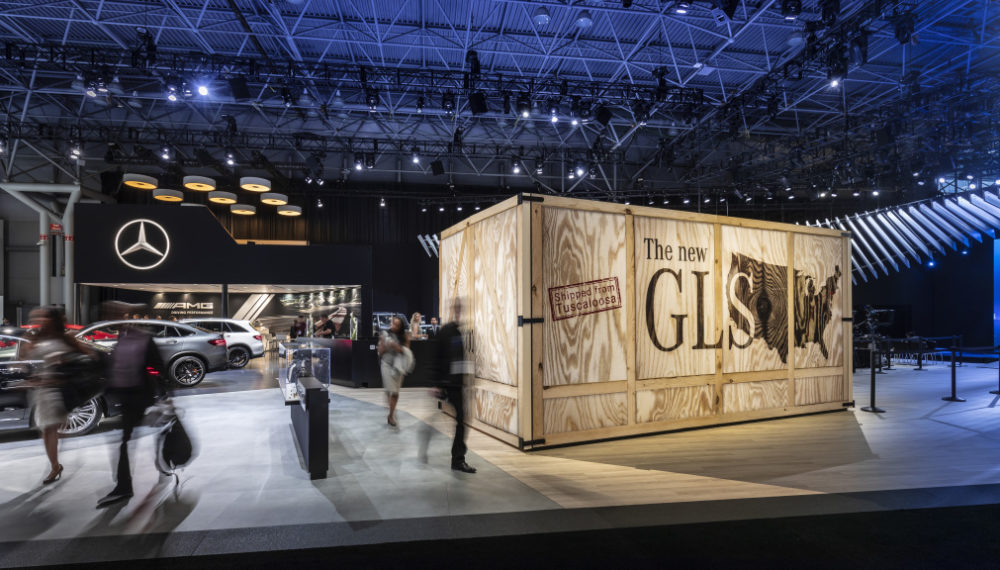 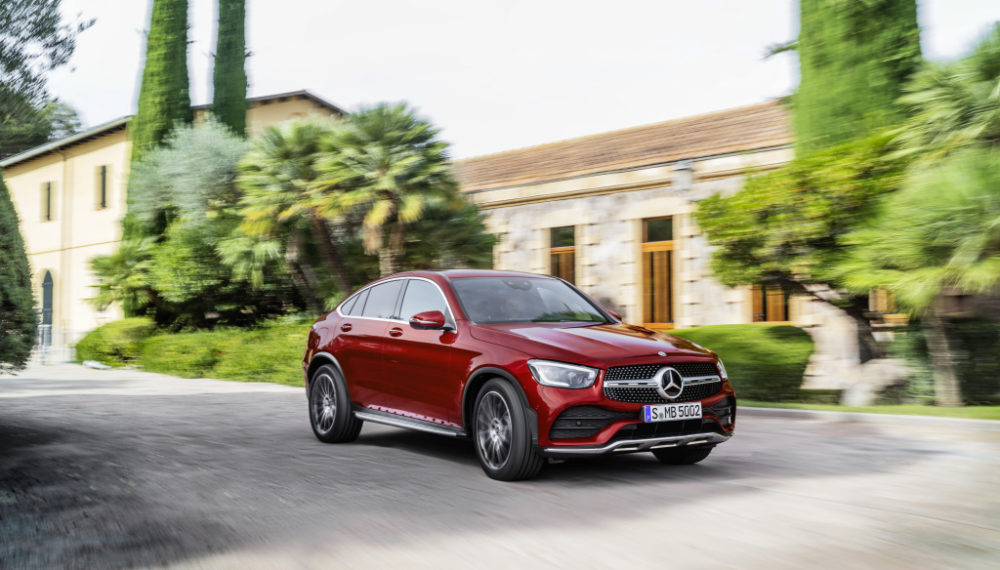 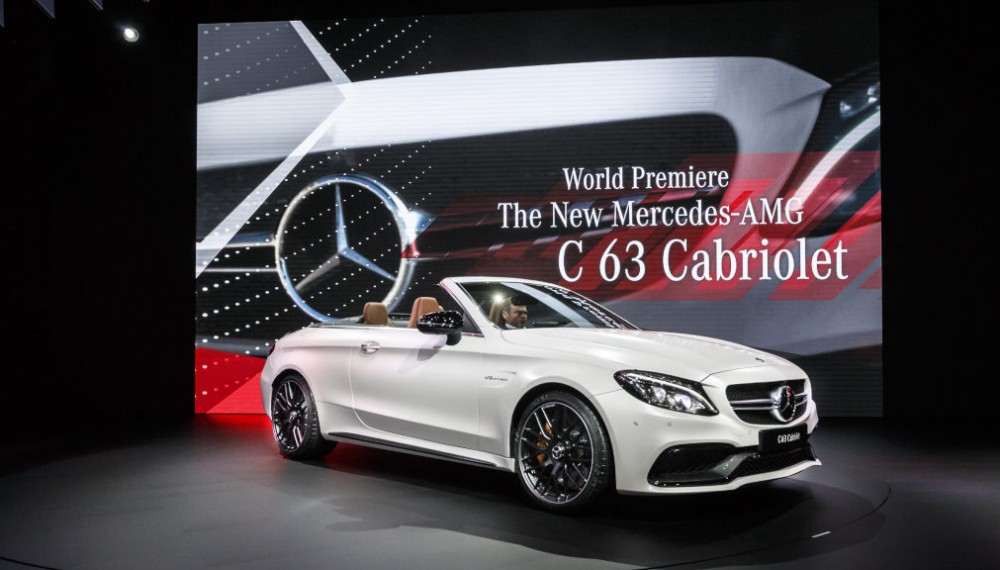