Mercedes-Benz is stepping on the gas with its dream-car offensive at the New York International Auto Show (NYIAS). Following its launch in Detroit and the second act in Geneva, the appearance in the “City of Dreams” already marks the third chapter in a series of premieres that has added new products right across the line-up. Sporty performance is the name of the game at the 2016 NYIAS. Celebrating their world premieres are the most dynamic Mercedes SUV, the new GLC Coupé and four newcomers from Mercedes-AMG led by the 401 hp E 43 4MATIC, currently the most powerful variant of the new E-Class. Also celebrating their premieres are the AMG C 63 Cabriolet, offering top performance, the GLC 43 4MATIC and the facelifted CLA 45 4MATIC. Following two record-breaking months in a row (January +19.9%, February +15.6%), Mercedes-Benz is raising the tempo even further in New York. 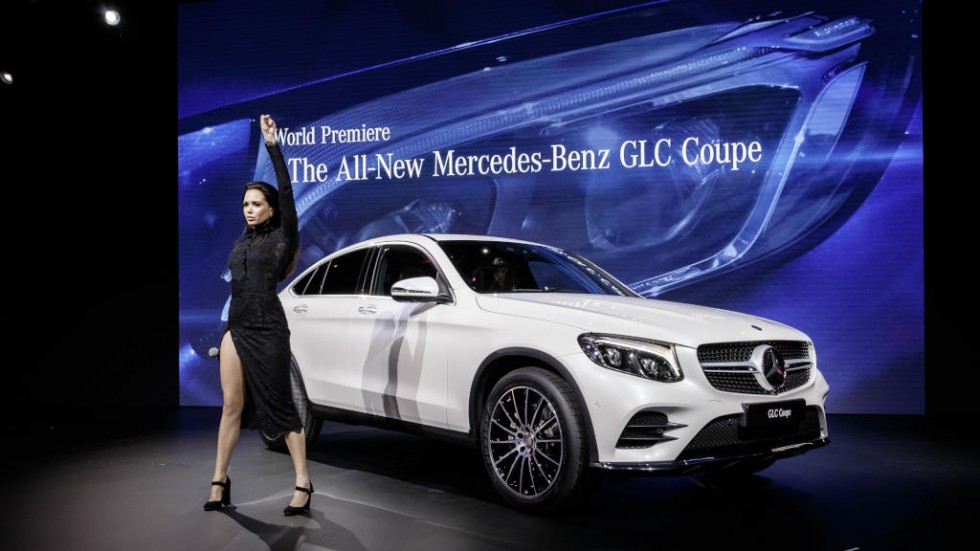 “2016 is our year of the dream cars, and New York is the perfect place to talk about them,” says Ola Källenius, Member of the Board of Management of Daimler AG, responsible for Mercedes-Benz Cars Marketing & Sales. “This is where we presented one of the most desirable automobiles ever in 1954 – the 300 SL gullwing. Today, it’s our aspiration to offer dream cars for every taste in our portfolio. Mercedes-Benz stands for modern luxury in unparalleled diversity.”

The GLC Coupé is a new, exceptionally sporty dream car in the continuously growing portfolio of Mercedes-Benz SUVs. The combination of multifunctional SUV and emotional coupé unites emotion with intelligence. With its distinctive body line and elongated greenhouse, the GLC Coupé has carried the design language of the show car presented in Shanghai in 2015 into production virtually unchanged. At the same time, the sports car among the Mercedes-Benz midsize SUVs comes with the brand’s compelling safety features, modern assistance systems and an exceptionally sporty and dynamic character.

“The new GLC Coupé is not a car for people who want what everybody wants,” says Källenius. “It’s the right car for people who rejoice in their individuality and want to tread new paths. Yet, with the biggest luggage space in its class, the GLC Coupé also boasts plenty of practical strengths.” 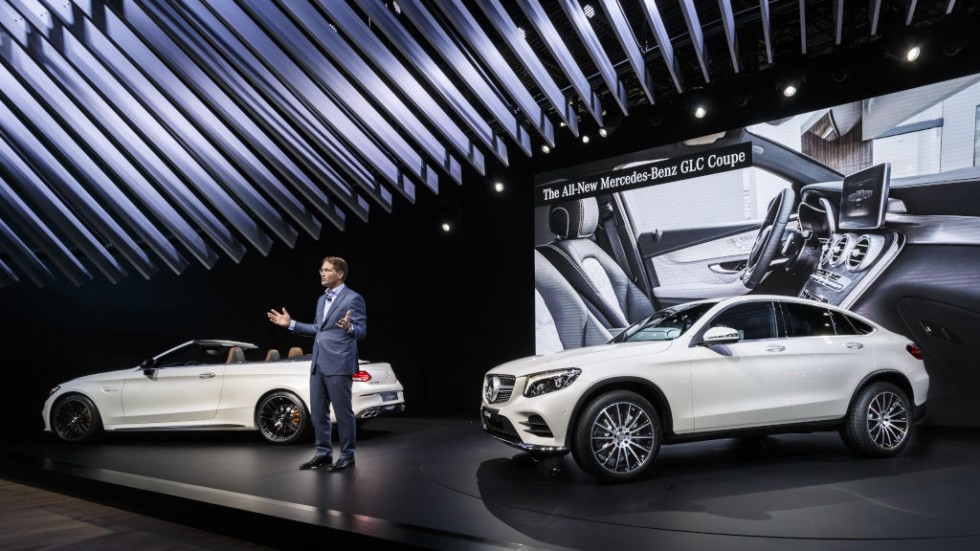 The new GLC Coupé is available in a total of eight model variants. Customers can choose between four diesel and four petrol engines, including a plug-in hybrid and a performance model from Mercedes-AMG. With the new GLC Coupé, the Mercedes‑Benz SUV line-up now comprises seven model ranges – from the compact GLA, through the GLE and the GLS to the legendary G itself.

In New York, Mercedes-AMG is unleashing the first performance level of the new E‑Class, the dream car of many business customers. Equipped with two larger turbochargers and the associated software applications, the 3.0-litre V6 biturbo engine in the E 43 delivers 295 kW (401 hp). The AMG Performance 4MATIC all‑wheel drive comes as standard, uniting optimum traction with excellent agility in the E 43, too.

“Mercedes-Benz is clearly focused on customer orientation and the further expansion of its model line-up – we already have the youngest and broadest portfolio on the entire U.S. market,” says Dietmar Exler, President & CEO of Mercedes-Benz USA. “Our AMG performance brand is expanding its product range with the forthcoming 43 models. This sets the stage perfectly for continued market success in the USA.” 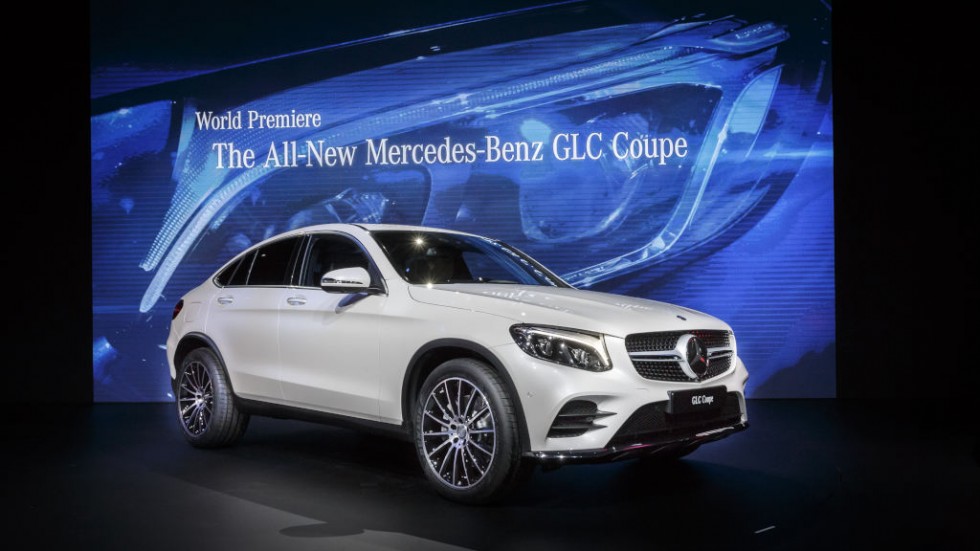 The new top-of-the-range C 63 Cabriolet unites the intense open-air feeling with the powerful AMG V8 engine to deliver a true performance experience. The biturbo power unit developed in Affalterbach is available in two output variants of 350 kW (476 hp) and 375 kW (510 hp) for a thrilling sports-car sensation. Powerful sprints are accompanied by the distinctive eight-cylinder sound. The market launch of the C 63 Cabriolet begins in August 2016.

“In 2016 we will have the biggest product offensive in the history of our performance brand,” says Moers. “Our objective is to offer the broadest model line‑up in the entire performance segment. One of our newcomers is the C 63 Cabriolet. Soon, our customers will be able to choose from 48 different AMG performance automobiles.” 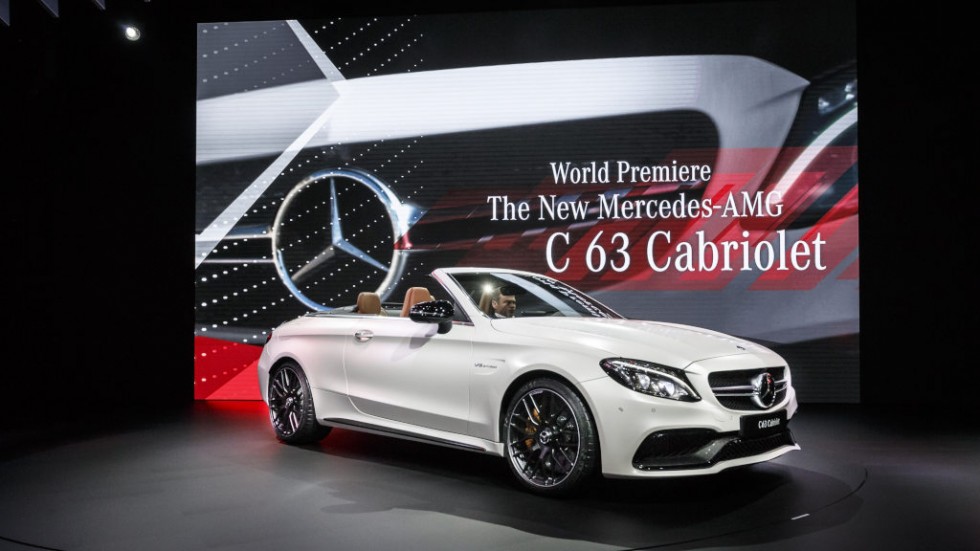 Update for the designer piece

Also celebrating its debut at the New York International Auto Show is the facelifted CLA. The sporty and expressive design of the CLA has been further refined with new bumpers, a black diamond grille as standard and new alloy wheels. The interior likewise benefits from an array of upgrades, including new seat upholstery and trim elements as well as chromed control elements.

The Mercedes-AMG CLA 45 4MATIC now has an even more dynamic design, paired with additional interior refinements. With a peak output of 280 kW (381 hp) and maximum torque of 475 Nm, it is one of the most powerful vehicles in its segment. 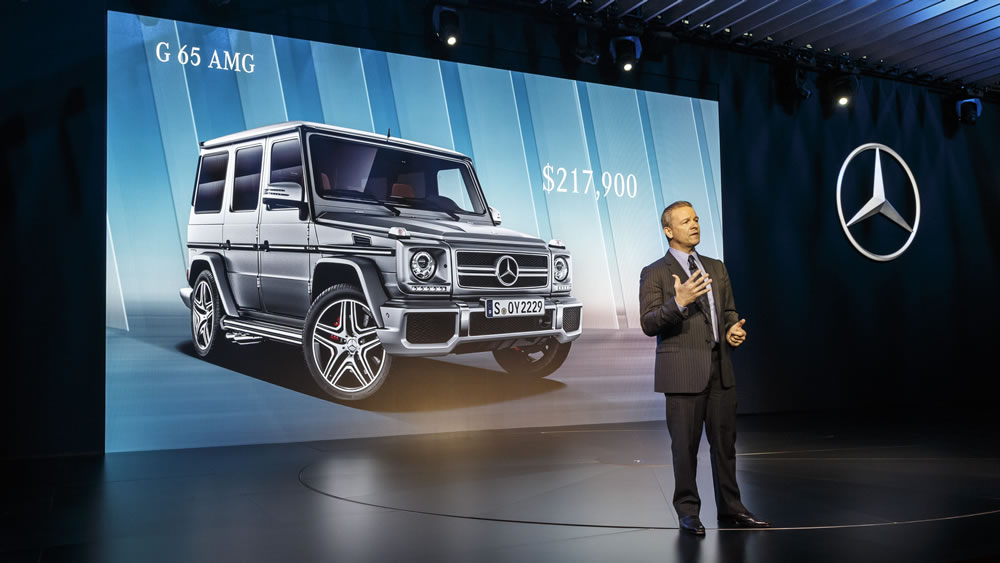 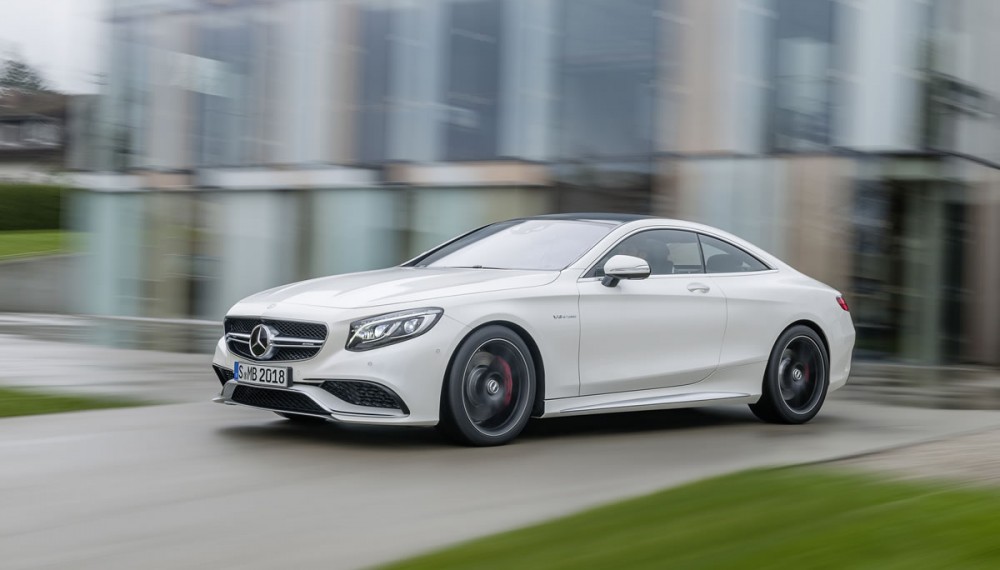 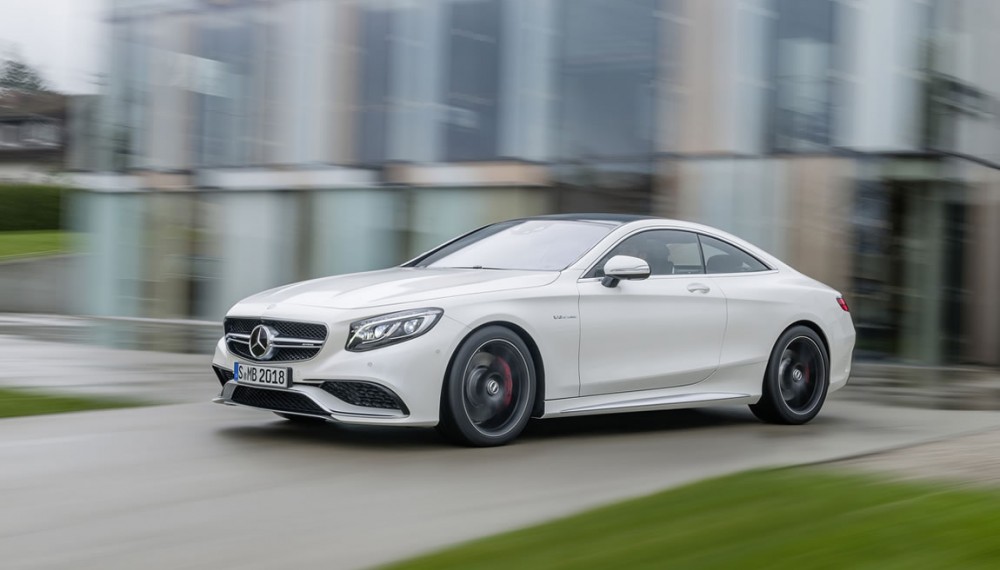