Development work on the all-new Mercedes E-Class is well underway, and here are a few images showing the look of the comprehensively overhauled fifth-generation car, set to arrive in 2016.

They’re based on spy shots of heavily disguised prototypes, which reveal a slight increase in size for the executive model. This marginal growth spurt is down to the new rear-wheel-drive MRA platform, which currently underpins the new C-Class and S-Class. As a result, the lightweight architecture will not only unlock a new and sportier dimension, but boost passenger space inside, too.

As you can see, the new saloon’s link with the larger S-Class won’t stop at the mechanicals, as svelte new exterior styling is also on the cards. 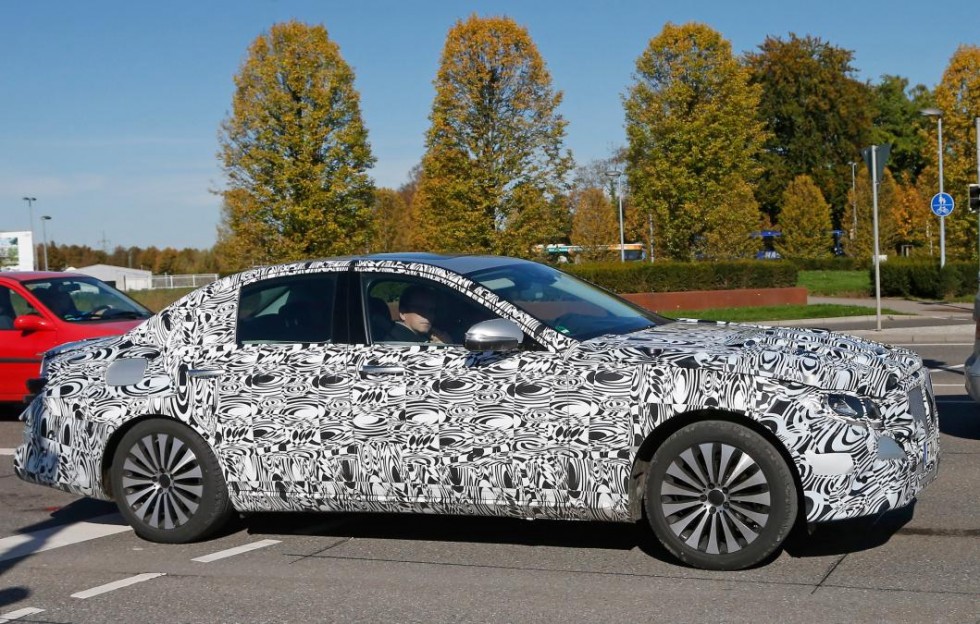 The cabin will also be completely updated, with features such as the floating infotainment system, plush centre console and digital instrument cluster all likely to be carried over from the latest flagship S-Class.

As with the current E-Class, we can expect an Estate to follow the saloon into showrooms, too, with a Coupé and soft-top Cabriolet also set to join the ranks.

There’ll be significant changes under the bonnet as well. The new running gear will allow Mercedes to offer ultra-efficient plug-in hybrid versions of the E-Class for the first time if it chooses to, but an official announcement has yet to be made. It’s not all about economy, though, as the E63 AMG range-topper will still be offered, featuring the all-new 4.0-litre twin-turbo V8.

Power could rise to as much as 600bhp – trumping the 552bhp BMW M5 – but we’ll have to wait until 2017 before Mercedes pulls the wraps off that one. The brand also plans to more closely align the E-Class and ML-Class, by renaming the SUV as the GLE when the facelifted version goes on sale early next year. It follows then that Mercedes’ rival to the BMW X6 will be badged GLE Coupé when it also arrives early in 2015. 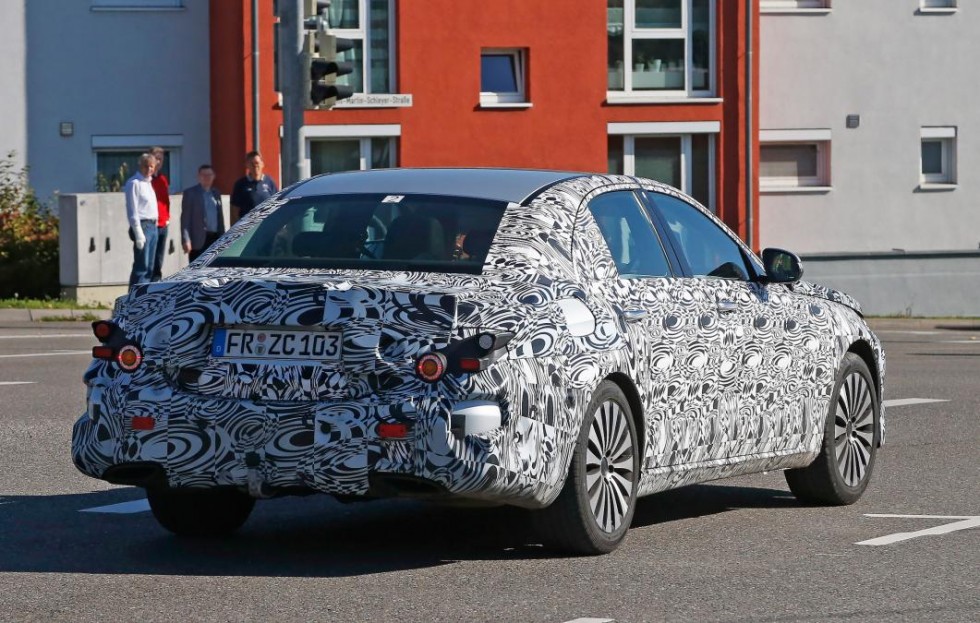 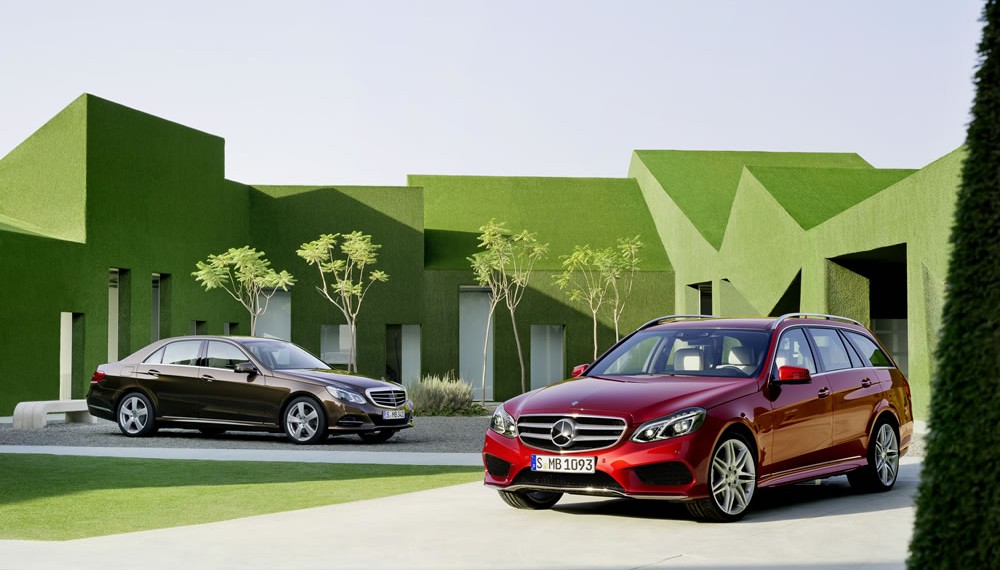 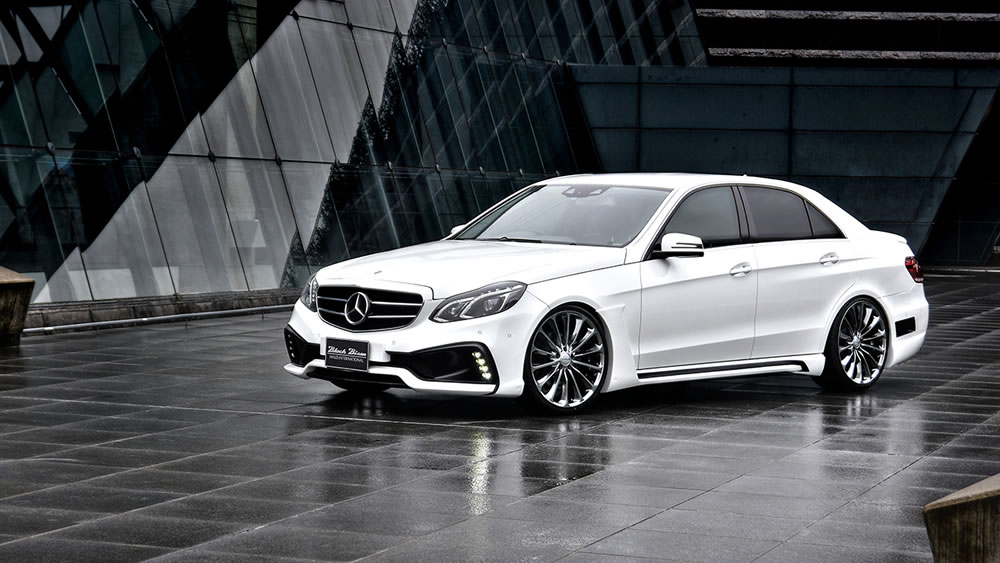 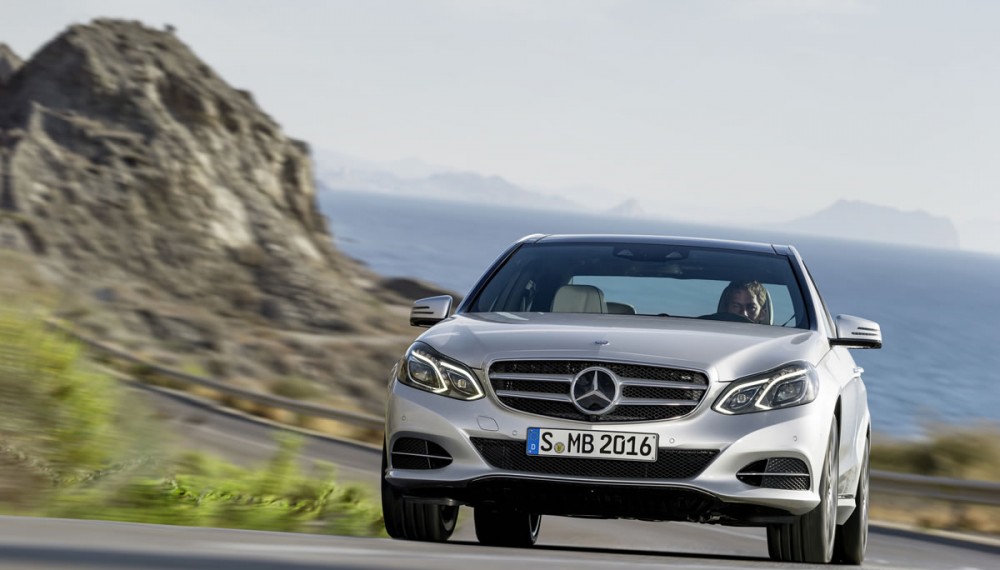