Daimler AG and Uzavtosanoat JSC today signed an agreement for the establishment of a bus joint venture. The ceremony was held in Tashkent. The joint venture will assemble and sell coaches, intercity buses, city buses, and midibuses for the Uzbek market and for export to neighboring countries. The contract’s closing is scheduled for the third quarter of 2010.

“I’m delighted that we have taken another important step today in our efforts towards opening up growth markets,” said Andreas Renschler, Member of the Board of Management of Daimler AG with responsibility for Daimler Trucks and Daimler Buses. “We have been selling Mercedes-Benz buses to customers in Uzbekistan, and in particular in Tashkent, since 1994. Today we have created the basis for also producing a wide range of buses in the country and for serving the neighboring growth markets with locally manufactured products.”

Gairat Niyazov, Deputy Chairman of Board of Uzavtosanoat JSC: “As a result of a very intensive negotiation process, and thanks to the full support of the Government of Uzbekistan and constructive approach of Daimler, we were able to successfully complete our negotiations and attract into the automotive industry of Uzbekistan another very important strategic partner. As a result, a production of modern, high quality high capacity buses will be created in Uzbekistan. Along with producing new models of buses, we, jointly with our partners, will work on localization of components and parts production in Uzbekistan, which will further facilitate the development of the industry in general.”

Hartmut Schick, Head of Daimler Buses, said: “Local production will significantly improve the market opportunities for Daimler Buses in Uzbekistan and Central Asia. With Uzavtosanoat, we know that we have a strong, professional and reliable partner that knows the Central Asian markets inside out and has considerable experience in production and sales.”

The Daimler subsidiary Mercedes-Benz Buses Central Asia GmbH will own a majority stake (51 percent) in the new joint venture. The remaining 49 percent of the new firm will be owned by the automotive holding company Uzavtosanoat. The new company will have $8 million of equity capital.

Uzavtosanoat will provide the factory buildings. Daimler Buses will deliver the Mercedes-Benz chassis, while the bodies will be built in collaboration with Mercedes-Benz’ long-standing body-building partner, Manufacturing Commercial Vehicles (MCV).

The production capacities being created allow a minimum of 600 buses annually under full-scale production, with the possibility to gradually increase the volumes. The first batch of vehicles is to be delivered as early as September. The products manufactured in Uzbekistan will include luxury coaches as well as intercity buses and low-entry city buses and midibuses, which will be sold under the “Mercedes-Benz” brand. All buses fulfill the Euro 3 emission standard which has been effective in Uzbekistan since January 2010.

It is envisaged that the Joint Venture will use advanced production technologies and will also localize automotive parts and components. The parties of the joint venture will also assist the JV in establishing its sales and after-sales network. In order to support export, it is planned to use the existing dealer networks of both Uzavtosanoat and Daimler in neighboring countries.

To date, Daimler Buses has sold around 1,000 buses to customers in the Uzbek capital Tashkent. All the city buses over eight tons GVW sold over the past years were Mercedes-Benz Conecto vehicles, giving the star brand a 100-percent share of the market for city buses longer than 12 meters.

Tashkenthas a very well-organized local public transportation system, which operates Central Asia’s largest and most modern bus fleet on an extensive network of roads. The city’s existing fleet of Mercedes-Benz 0405 city buses is gradually being replaced with Mercedes-Benz Conecto vehicles. Tashkent is also the only city in Central Asia to operate a subway (metro). 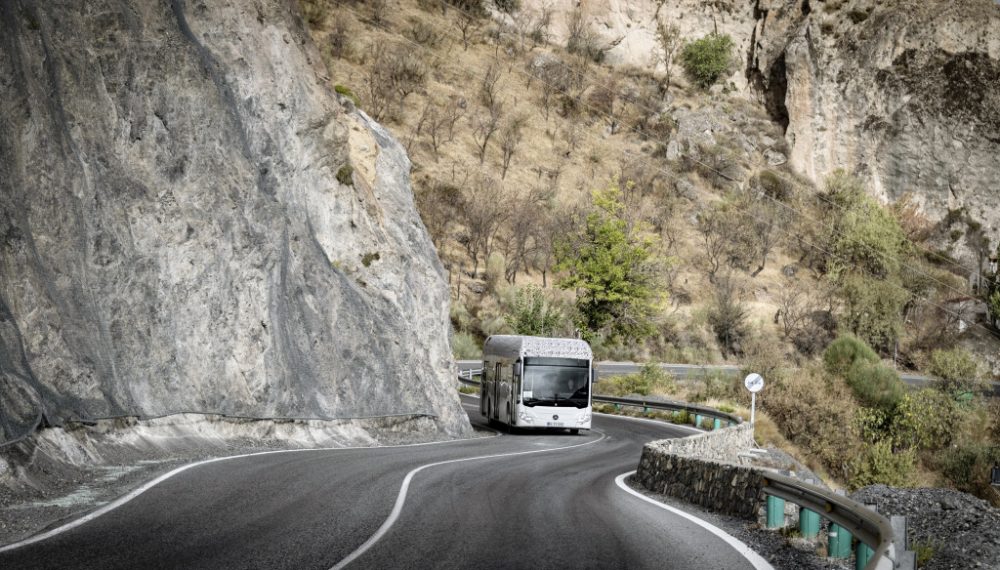 Mercedes-Benz Hits Milestone on Mission to Create a Cleaner Earth 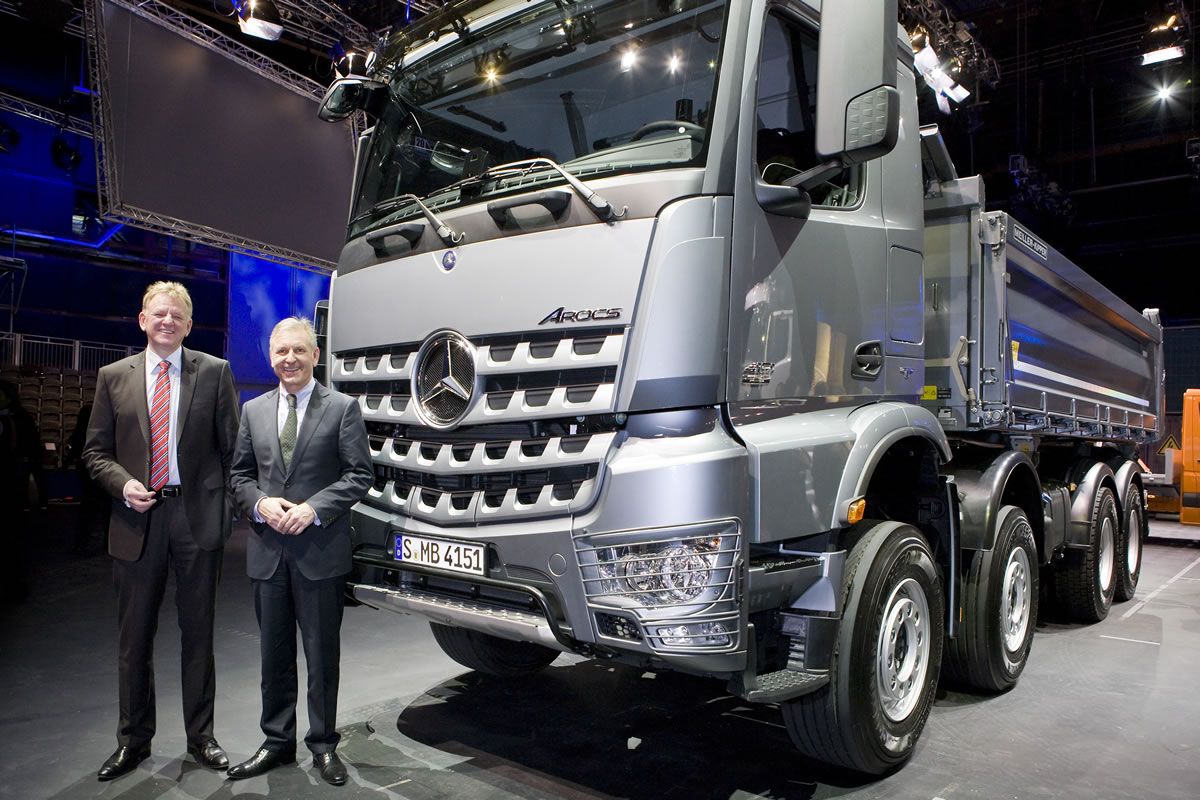 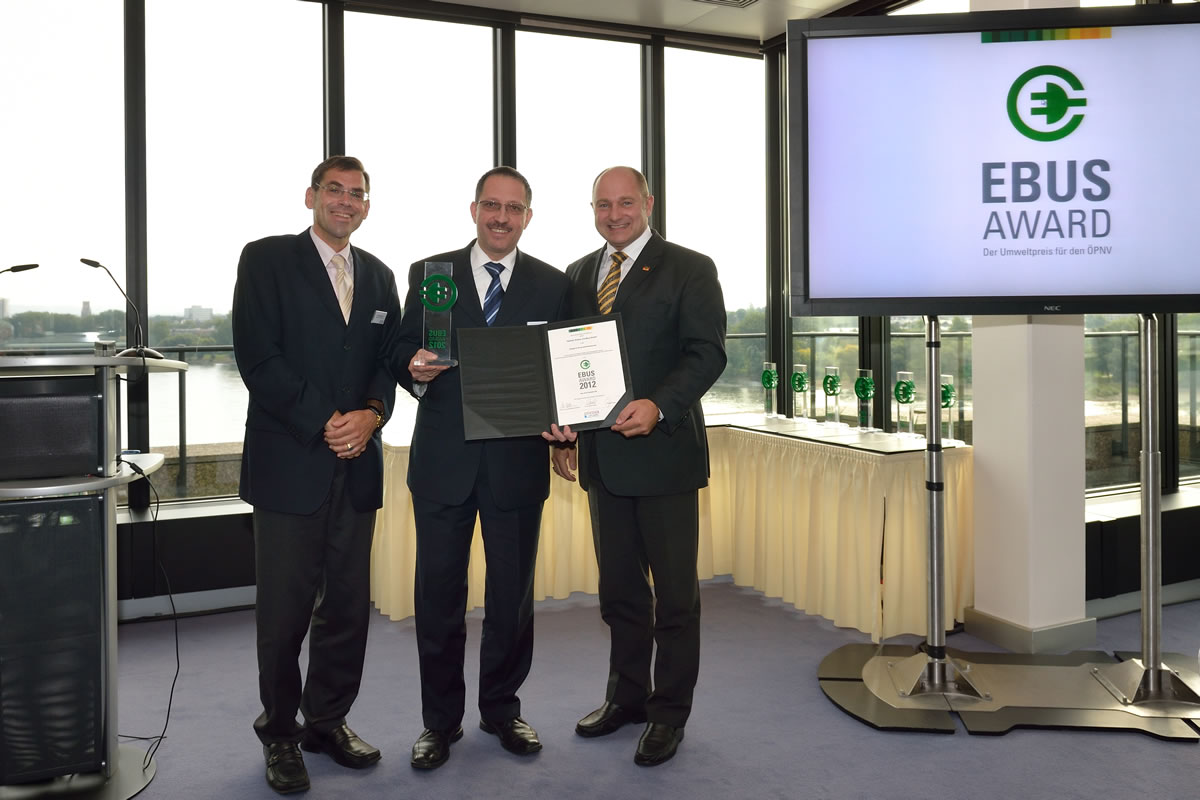