In the fuel cell bus category, the Citaro FuelCELL Hybrid won the EBUS Award, the environmental award for public local transport. Roman Biondi, brand spokesman for Mercedes-Benz buses and EvoBus, and Ulrich Piotrowski, the Market Launch Manager for Mercedes-Benz hybrid and electric buses, accepted the award in Cologne on September 28, 2012 from Professor Ralph Pütz of the Landshut University of Applied Sciences, in the presence of Rainer Bomba, State Secretary at the Federal Ministry of Transport, Building and Urban Development.

Under the patronage of Dr. Peter Ramsauer, the Federal Minister for Transport, Building and Urban Development, the Forum for Transport and Logistics was offering the EBUS Award, the environmental award for public local transport, for the first time this year. “The EBUS Award recognises the efforts that have been made up to now to introduce electric buses into public local transport, and is intended as an incentive for everyone to drive forward further innovative developments in this sector”, said Professor Adolf Müller-Hellmann, chairperson of the Forum for Transport and Logistics, in his speech at the award ceremony. 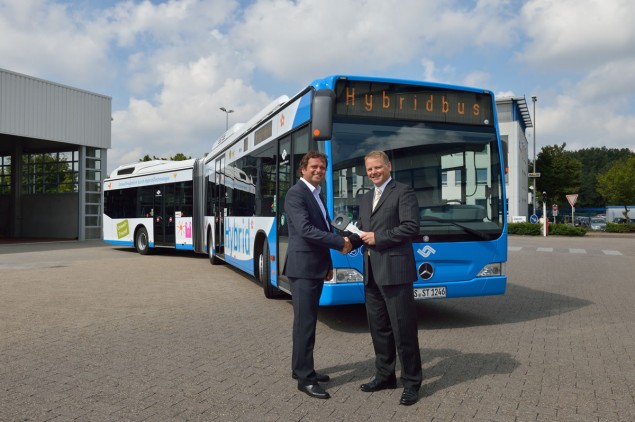 The fit-for-the-future drive concept in the Citaro FuelCELL Hybrid, which comprises the fuel cell, lithium-ion battery and electric motor, enabling the Mercedes-Benz city bus to travel over 300 kilometres without producing any emissions whatsoever, demonstrates that it is a worthy winner of the award. The judges particularly welcomed the use of a fuel cell that had already been deployed in the passenger car segment. Additionally, they said that the 17 Citaro FuelCELL Hybrid units already built emphasised the seriousness with which the development has been driven forward by Daimler Buses. 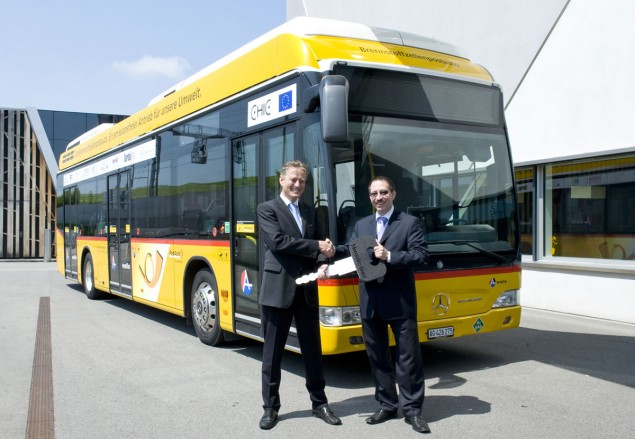 The FuelCELL concept in the Citaro

Thanks to improved fuel cell components (the fuel cell stacks are now identical to those in the Mercedes-Benz B-Class FCELL with fuel cell drive) and the hybridisation with lithium-ion batteries (27 kW/h), the new Citaro FuelCELL Hybrid delivers a 50-percent saving in hydrogen compared with the predecessor generation. As a result, it has been possible to reduce the number of tanks from the total of nine on board the fuel-cell buses deployed in earlier trials to seven, holding 35 kg of hydrogen in all. With the new FuelCELL Hybrid drive system, the fuel cell, as the electricity supplier, is intelligently linked to several components: to the battery, to the electric wheel hub drive and also to the integrated regenerative braking system. An internal combustion engine is now completely superfluous. The range of the fuel cell bus is over 300 kilometres, and the refuelling time is just eight to ten minutes. This means that the Citaro FuelCELL Hybrid can be deployed just as simply and flexibly as today’s diesel vehicles. What is more, the drive system and fuel cell are virtually maintenance-free and very long-lasting. With these diverse technical advances, buses running on electric power alone with fuel cells as energy generators are now a major step closer to production maturity. The Mercedes-Benz Citaro FuelCELL Hybrid opens the way to permanent emissions-free public local transport, making it a key element for future mobility. The use of synergies and the technology transfer from the passenger car to the bus make the fuel cell in the bus both fit for the future, and sustainably economical for the operator.

The EBUS Award, the environmental award for public local transport

The Forum for Transport and Logistics is a joint initiative of the DEVK insurance group and the VDV (Association of German Transport Companies). The EBUS Award is being offered for the first time, and is intended to publicise externally qualitative and innovative solutions in the field of electric buses. As well as the fuel cell buses category won by the Citaro FuelCELL Hybrid, awards were also presented for the categories hybrid buses, battery-driven buses, innovative components for buses with electric drives, operating concepts, instruction, education, and training and marketing measures. Scientific supervision was provided by Professor Dr. Dirk-Uwe Sauer from the Institute for Power Electronics and Electrical Drives at the research university of technology, the RWTH Aachen. It is planned to next offer the environmental award for public local transport in 2014. 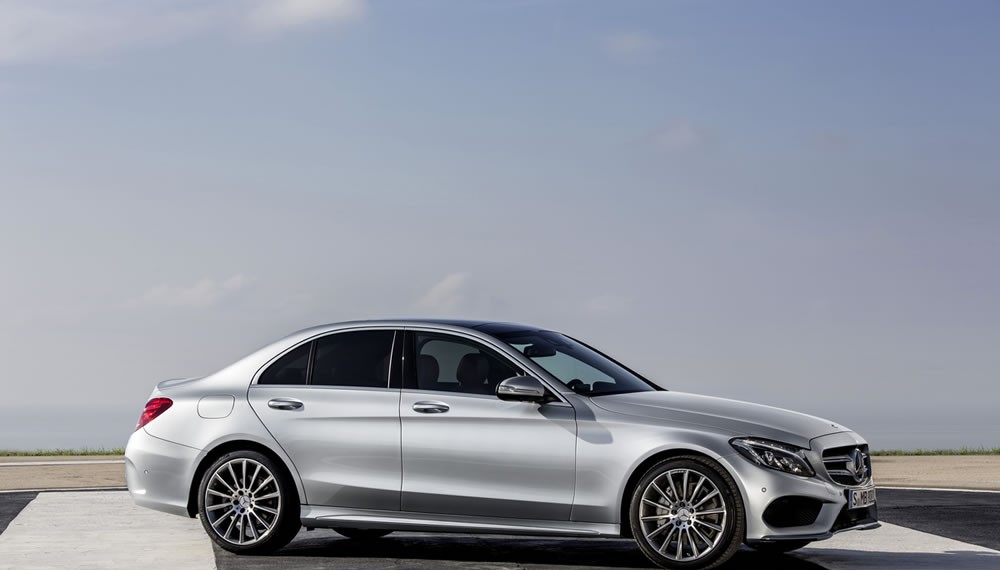 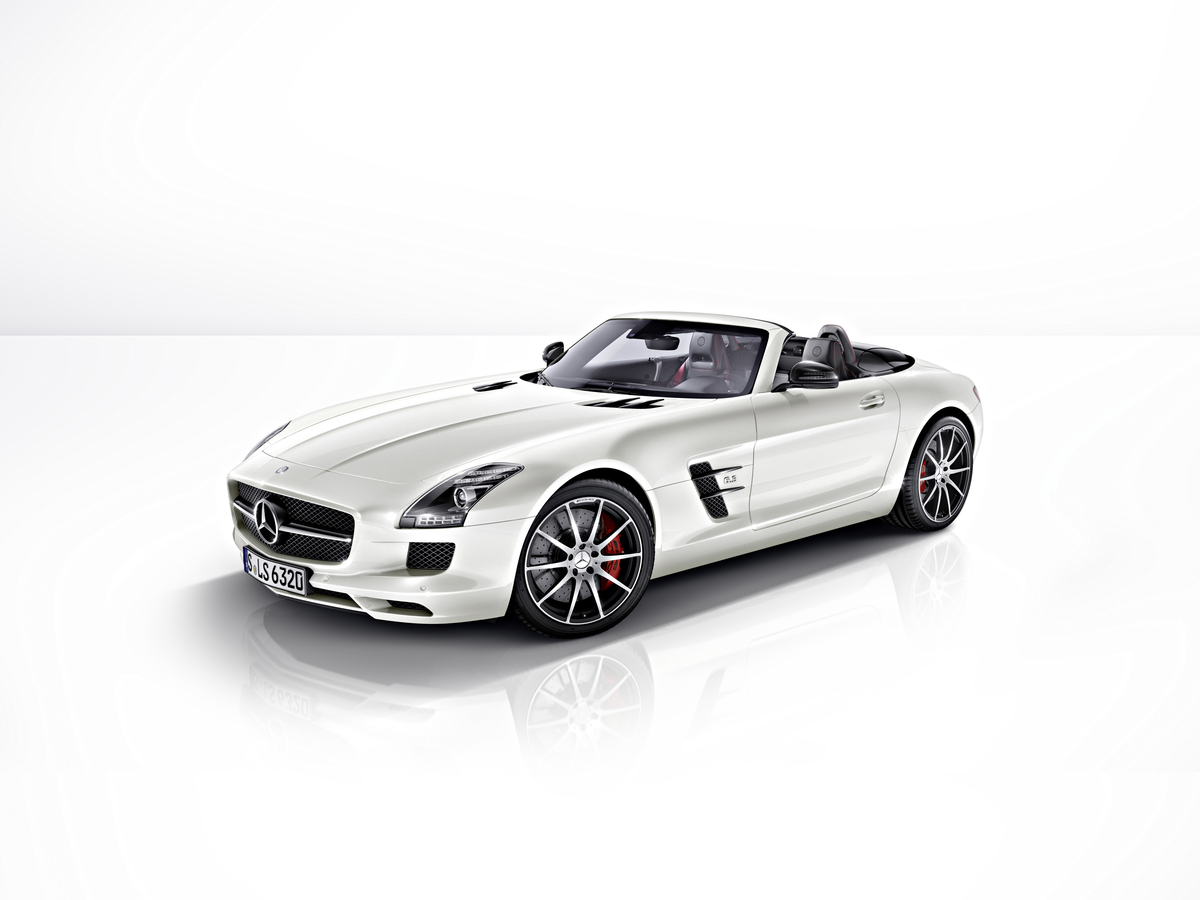 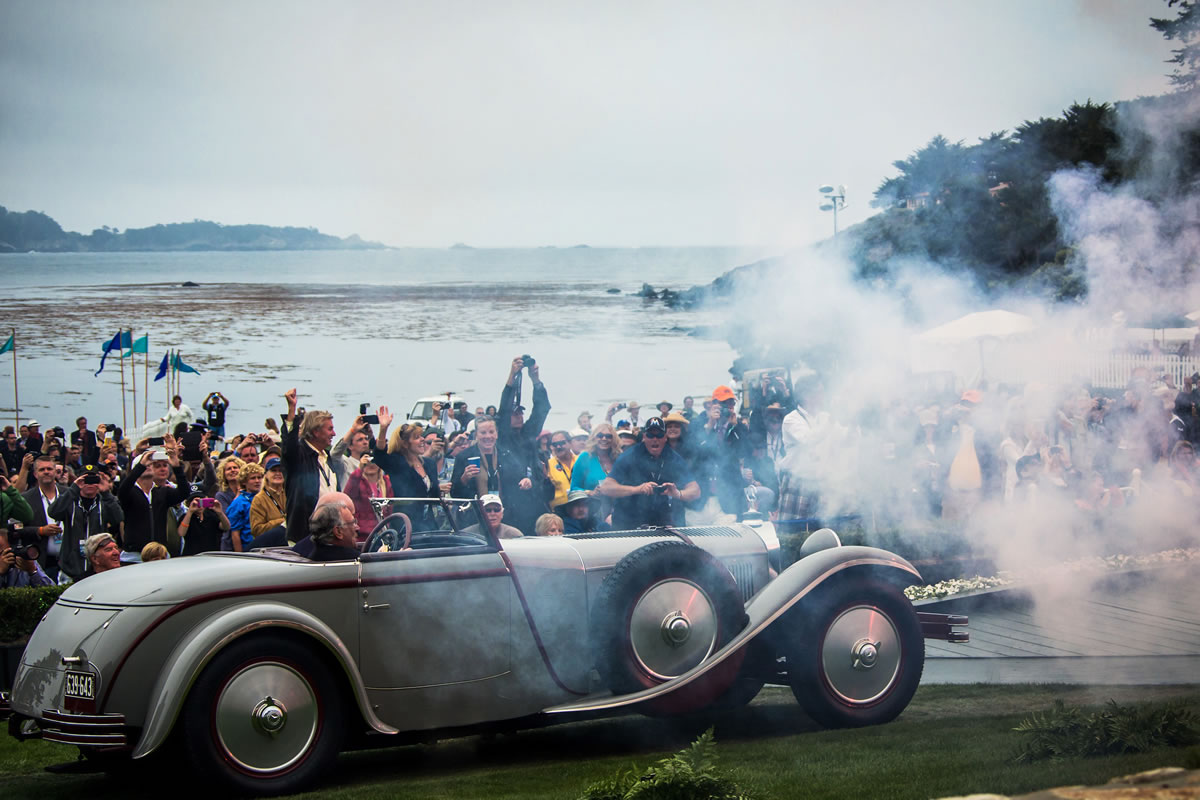