The neutral auditors from TÜV Süd have attested a high degree of environmental compatibility for the new Mercedes CLS. The coupe received environmental certification in accordance with the ISO 14062 standard. This is based on a life cycle analysis of the CLS, comprising a comprehensive evaluation of the automobile’s environmental impact. The new CLS will celebrate its market launch at dealers on January 29.

“We have been making rapid advances in efficiency such as have never been seen before in the history of the automobile. And as the inventors of the automobile, we assume particular responsibility for its future,” said Professor Herbert Kohler, Chief Environmental Officer of Daimler AG. “We analyze the environmental compatibility of our models throughout their life cycle – from production, through their many years of usage, to end-of-life recycling. This goes far beyond mere compliance with legal requirements.” The environmental certificate, together with explanatory material, has been made available to the public in the “Life Cycle” documentation series, which can be accessed at www.mercedes-benz.com .

In addition to the CLS, the A-, B-, C-, E- and S-Class models and the GLK have already received environmental certification from TÜV Süd.

Over the entire life cycle of the Mercedes-Benz CLS – from production and operation over more than 250,000 kilometres up to recovery – the new model emits 30 percent less CO2 than its predecessor did when it was launched in 2004. Nitrogen oxide emissions have been reduced by 21 percent overall. The overall energy balance is likewise positive: Over the entire life cycle, the primary energy savings amount to 27 percent compared to the predecessor; this corresponds to the energy content of 9,300 litres of petrol.

This is largely due to the significant reductions in consumption. In the CLS 350 BlueEFFICIENCY petrol model, for example, consumption has dropped from the predecessor’s figure of 10.1 l/100 km (on its market entry in 2004) to 6.8 l/100 km, representing a reduction in fuel consumption of up to 33 percent.

The CLS already meets the mandatory recycling rate of 95 percent by weight that will come into force on January 1, 2015; the future requirements in vehicle recycling were already taken into account at the development stage.

Closing material loops plays an important role here. The new CLS makes use of a total of 61 components with a combined weight of 49 kg that can be partly produced from high-quality recycled plastics. The mass of approved recycled components has been increased by 96 percent over the previous model.

56 components for the CLS with a total weight of almost 31 kilograms are made from natural materials. The boot floor consists for example of a cardboard honeycomb structure, and for the tank vent filter the Mercedes engineers made use of coke, a raw material from nature. 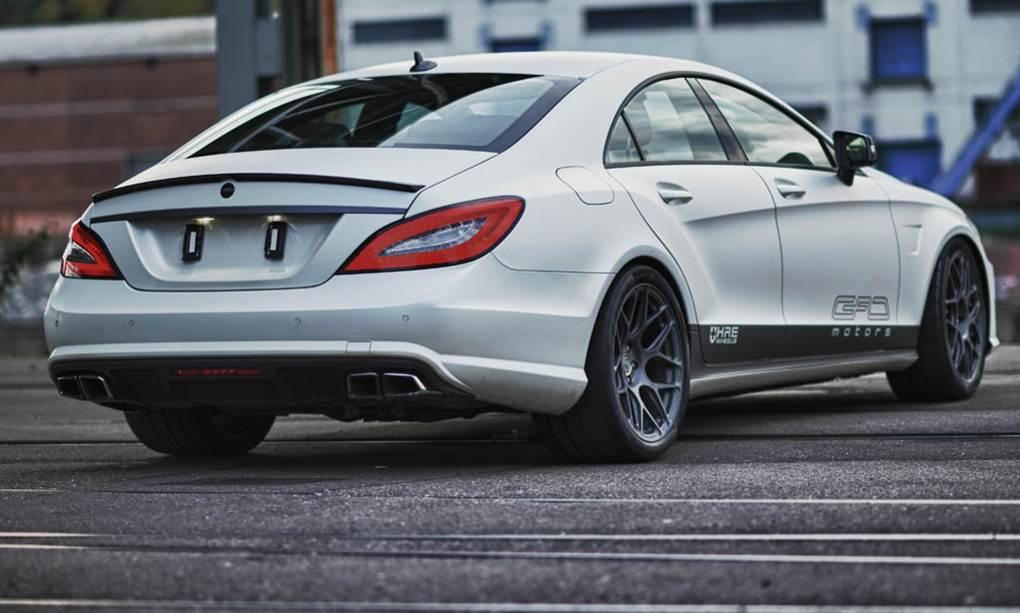 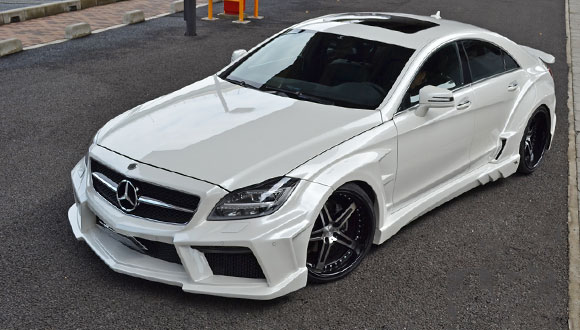