Carl Benz designed his famous Patent Motor Car over 125 years ago in 1886 based on the principal that research is a motor of progress. He calculated, tinkered, discarded ideas – and in the end went on to build a vehicle that apart from the wheels had little in common with previous ones.

Daimler is the world’s oldest car manufacturer and successes have always been due to the in-depth research and innovation. The Mercedes-Benz brand adopted this prinicipal and in turn seen the same successes. Engineering under the three-pointed star is always ahead of its time, setting the standards on a global scale. This applies particularly to the company’s research cars, the features that designers and engineers realise in the fully operational research cars often extend far into the future – but every now and then, one of these features will find its way into a current Mercedes-Benz vehicle.

Daimler has devoted itself to this path of innovation over the years and has presented research vehicles to the public at almost regular intervals. These reflect a recent chapter in the company’s 125-year history – and a very exciting one indeed, because a look at the past and current research vehicles is both retrospective and preview of the future of the automobile – for instance, the F 800 Style research car from Mercedes-Benz.

Mercedes-Benz has always been testing new automotive concepts on fully operational vehicles. This has been done even more systematically from 1969. In the C 111, the Wankel or rotary-piston engine was tested initially, later to be followed by other drive systems. This car was thus one of the forerunners of the research cars. The latter’s history began in 1978 with the “Auto 2000” with which Mercedes-Benz engaged in in-depth basic research for new automobiles. It was followed by the NAFA in 1981. The more recent lineup began with the F 100 of 1991 – the “F” standing for the German word for research car. Since then, research cars all fitting the description “holistic” have been produced with almost infallible regularity: they serve not just to test single components but often demonstrate an entirely new vehicle concept in the form of a ready-to-drive automobile incorporating many forward-looking technologies.

Apart from research cars, the company distinguishes several other types of vehicle which serve to develop new models.

Technology vehicles are production cars equipped with new technology for the purpose of testing. For example, Daimler’s Research division used several modified A-Class cars to test fuel cell systems and drives, before this technology was brought onto the market in small series production with the B-Class F-CELL.

Test vehicles are close relatives of the research cars. They serve to put new technologies from the research labs out onto the test track to try them out in practical operation.

Concept cars at Daimler AG are near-production ready-to-drive vehicle studies. They position a future vehicle model in the market. One example is the Study A of 1993 which shows several characteristic attributes of the subsequent A-Class. Concept cars are equipped with new technology which already sees use in production cars or will soon reach production standard.

Vehicle studies are feasibility studies that show new ideas in the form of a complete automobile. But they usually are not roadworthy. This category includes NAFA, a short-distance vehicle study which originated 30 years ago. It had a short, high body and thus was a forerunner of the Mercedes-Benz A-Class and the smart city fortwo.

From idea to finished research car

Daimler research cars are fully operational because they are supposed to make new technology experienceable, drivable, and assessable. They then fulfill their purpose, which is to provide insights into the automobile of tomorrow. Each of these special cars follows the concept of holism. It is not single components which are being tested; rather the entire vehicle springs from an original idea. That this calls some conventions into question, that unusual solutions may cause astonishment or enthusiasm, is all part of the visionary brainwork for the automobile of the future.

As a result, the sometimes very unusual concepts stimulate public discussion of tomorrow’s mobility and provide important indications to the market researchers at Daimler as to what customers want and need. For the cars are oriented to customers, and research must be oriented to the future. Designers, engineers and marketing experts jointly draw up the technical specifications for a new research car. Each car is a reflection of a clear strategy – sometimes it stresses the technological competence of the company, sometimes ergonomics, sometimes driving safety. The designers and engineers then have their work cut out for them complying with all the specifications that result from the visionary ideas.

It requires thinking up something entirely new and unusual. The original ideas are constantly reviewed for feasibility, with information technology and its simulation tools being a great help. If it works on the screen, the approval for made-to-measure manufacture is given. Practically every part of a research car is manufactured to order, a costly procedure: electronic systems are drafted, the interior compartment is redesigned and set up, the bodywork formed. It is not simply a question of setting up a technical product. Every vehicle feature reflects great attention to detail and the striving for the highest possible quality of workmanship. It takes some two years before a research car is ready to drive. 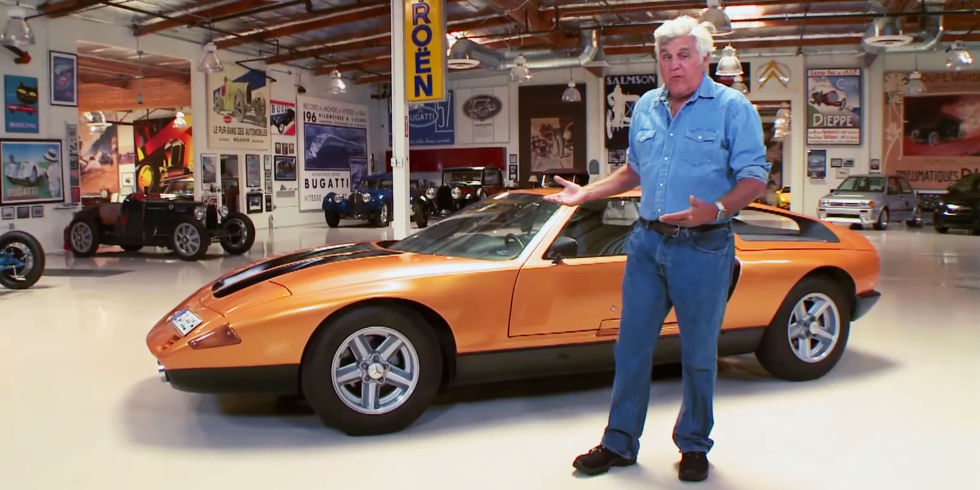 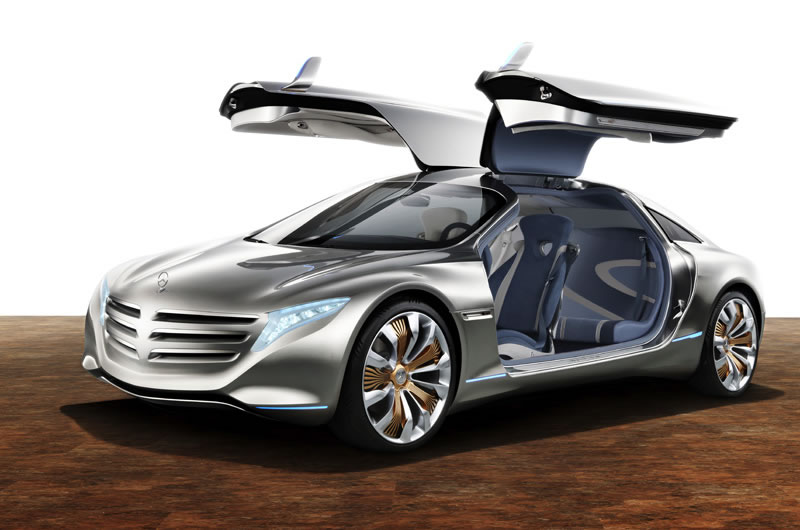 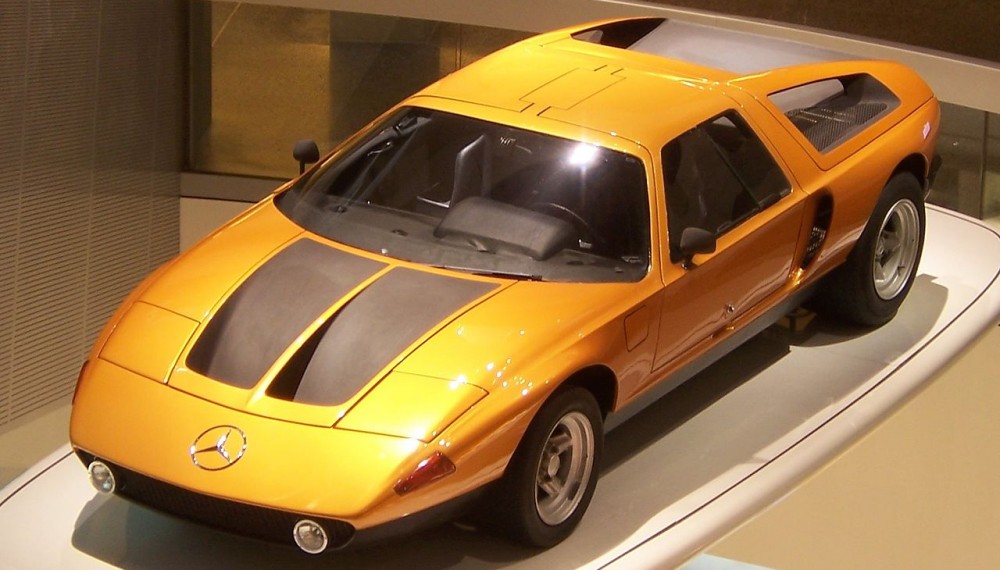