A new star for the brand with the star: Ryan Tedder, co-founder and frontman of the band OneRepublic, is to become a brand ambassador for Mercedes-Benz. The collaboration between the Stuttgart-based automotive brand and the singer-songwriter from Denver will kick off with the world premiere of the new B-Class on the eve of the “Mondial de l’Automobile” motor show in Paris on 1 October 2014. 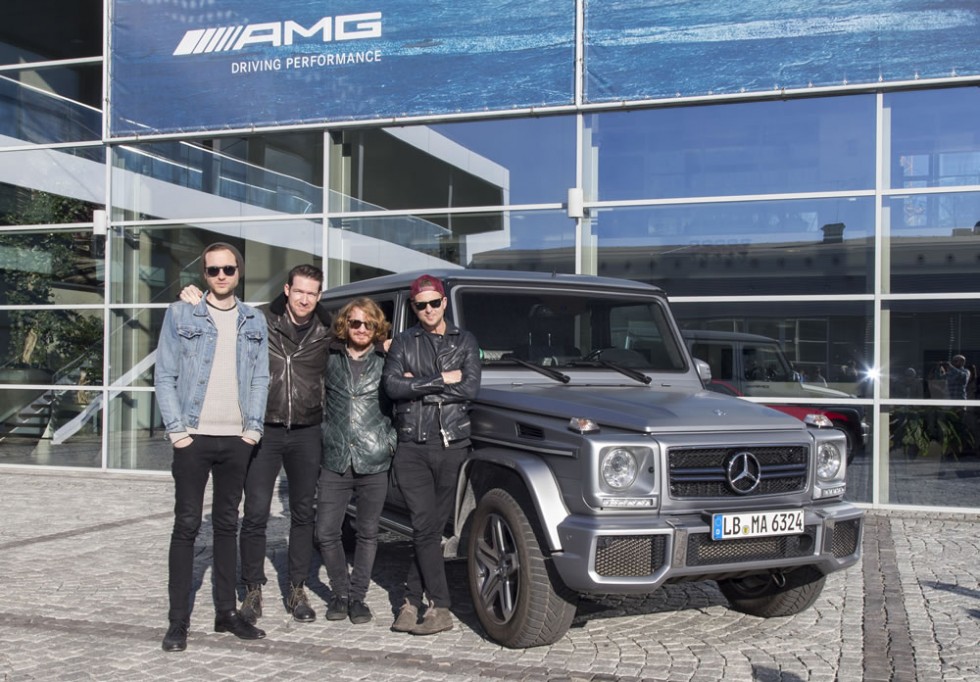 “We are very happy, that we could win the music star Ryan Tedder as a Mercedes-Benz brand ambassador. Like our brand he stands for passionate creativity and dynamism, unmistakeable style and worldwide success.” says Dr. Jens Thiemer, Head of Marketing Communication at Mercedes-Benz Cars. “We are convinced that Ryan Tedder and the new OneRepublic song‚ “I lived” supports in persuasive way the communication of the new Mercedes-Benz B‑Class. We are glad about the live performance in the eve of the fair in Paris.”

OneRepublic will perform the new song “I lived” live at the Mercedes-Benz Media Night in Paris. After that, “I lived” will become a key element of the B‑Class communication campaign: the song will feature in a soon-to-be-launched series of advertising spots for the new B-Class.
“We shot the video at Red Rocks Amphitheatre in our home state of Colorado, which is on its way to becoming the greenest state in America. The B-Class electric car is a massive step in that direction, and given the global reach of Mercedes, the B Class was the only car we would have put in that scene… it was perfect,” says Ryan Tedder.

The B-Class Electric Drive plays a leading role in the new music video for “I lived”, which has just recently released to Vevo (http://vevo.ly/RjrPwB). The video tells the true story of 16-year-old Bryan, who is living with cystic fibrosis. Many affected people suffer from lung disorders and mutations at the extremities – including Bryan. Yet he still masters his life and does things that others with his illness might not have thought possible – such as riding a racing cycle. He enjoys life and defies all adversities. This is the message that OneRepublic want to get across with the song: Tedder: “Bryan is a great example in showing that anyone can overcome adversity. Make the most of every day, just like he has.”

Mercedes-Benz and TIDAL Partner – Entertainment Experience of a Lifetime, 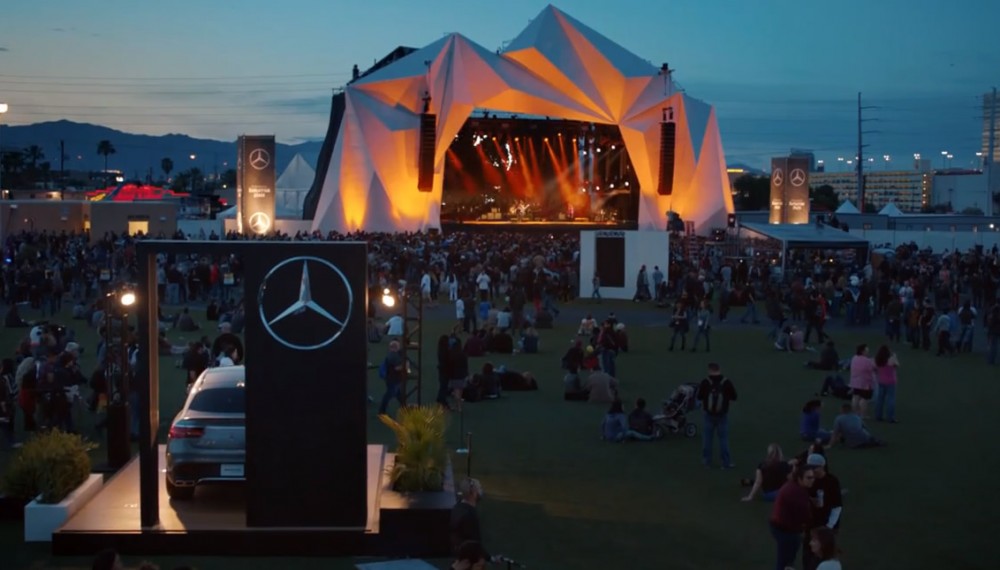 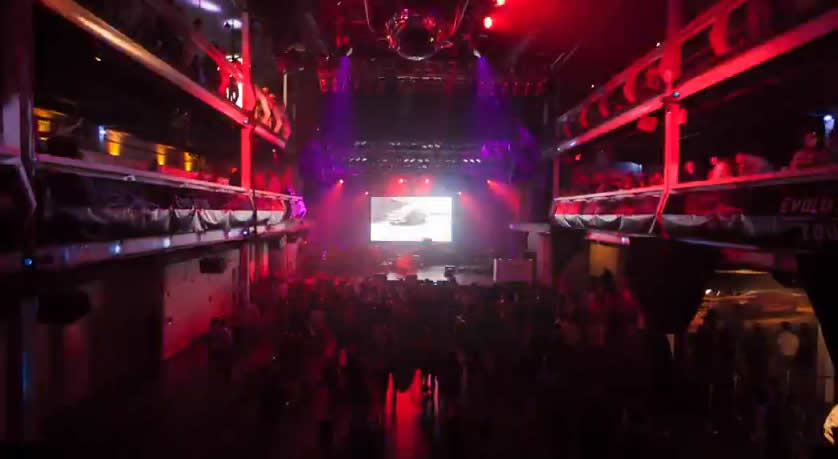