The crashing of the waves.

The sun hangs low in the sky, bathing the landscape in warm sunshine. We are driving along the coast in the sporty V-Class. The sea crashes into the land. Vincent opens a window. We can hardly take our eyes off the sea. Vincent parks the MPV and we all get out. He walks over to the separate rear window opening and gets out his and Léa’s surfboards. Without further ado, he shifts the seats so we all have enough room to get changed. Meanwhile, the sea is getting increasingly restless. Huge waves tumble over one another whilst its deafening roar drowns out all other sounds. For a while, the crashing of the waves is all you can hear before you eventually get used to it.A lifetime by the sea.

We follow Léa and Vincent to their favourite spot on the almost endless beach. The couple walk in front of us, carrying their boards under their arms. Few words are spoken. Practically silent, they focus their attention on the water and the massive waves. The couple stroll across the sand with a confidence that comes from a lifetime spent by the sea. Léa tells us that she discovered her passion for water sports early on, beginning to surf in her early teens. She and her surfboard have been practically inseparable ever since, she jokes, her large eyes twinkling.

Today, she is a professional surfer who travels all across the world. She rides waves at the most famous beaches and has won numerous competitions – basically living the dream as many surfers would see it. However, the dream job has not come without making hard choices.

Léa used to be a nurse. “I liked my job,” she says, pensively, when the subject comes up, staring off into the distance. She loved hospital work – taking care of and helping people. To us, she seems the right type of person for that kind of work too, because she not only exudes warmth, but also has a smile that immediately makes you forget your problems.

A feeling of total freedom.

Then Léa looks over at Vincent, who shyly smiles at us in turn. He stays silent whilst Léa’s eyes seem even brighter. They met each other through surfing and became a couple soon after. Vincent doesn’t have a standard workday either, as we typically understand it. He regards himself as an Arctic explorer.

His love is the mountains and the ice. He goes on forest hikes, climbs mountains and enjoys spending time in the Northern Hemisphere. He’s always been fascinated by the huge feeling of freedom you get from simply placing one foot in front of the other. When everything is still, cold, it’s a feeling of total freedom.

For Vincent, to have to sit at home and not be in nature would be a nightmare. He continues to watch the sea restlessly. The waves are getting bigger and bigger. Then the moment comes. He looks at us with the eyes of an excited child. He and Léa grab their surfboards and run off into the water. They paddle out calmly, disappearing momentarily from our gaze. But soon they reappear, standing on their boards on top of a wave.

After a while they return, dripping with water. They look at each other with beaming faces and take a brief time out by falling onto the warm sand. The sun gets lower and lower in the sky, disappearing behind the horizon with surprising speed, and bringing a bright summer’s day to a close.

Do what you love!

But then, they explain to us, life got really complicated. Léa loves the sea and surfing, whilst Vincent prefers hiking in the mountains. But they also both have jobs that they like doing. So the challenge was to combine everything. Things worked for a while, but then they realized that they were spending lots of precious time making plans, instead of spending it with each other and doing what they loved.

There came a point when they had to make a choice. Give up their passion, or put the relationship on ice? Neither option was right for them, so they decided to quit their jobs and devote themselves entirely to their love of nature and their relationship.

We follow them back to the V-Class. Vincent sits in the driver’s seat with Léa beside him, whilst we take up the spacious rear bench seats, enjoying the view. Vincent calmly takes the road back, turns the music up and gives his girlfriend a loving look.

The smell of pure nature.

The next day, we’re back sitting in the spacious car; only this time our destination is the woods rather than the beach. Everything is green, with bushes and trees stretching as far as the eye can see, whilst light shines through the vehicle’s huge windows. We drive through unspoilt nature, enjoying a magnificent panoramic view. Vincent parks the MPV and retrieves his jacket through the separate rear window opening and we set off. You can practically smell how pure nature is here. The air is fresh and cool. A light mist still hangs over the landscape, leaving the air feeling slightly moist.

A pitch for freedom.

The pair walk closely side by side. It’s not just shared feelings that tie them together but something far bigger: a drive for freedom, a longing to be independent. To start with, they were understandably nervous when they quit their jobs. But it was the right decision, they explain – a step towards a shared future, a pitch for freedom together.

Sometimes it seems like you have it all, yet you still have to make tough decisions. But every step into the unknown, bold decision, or moment of resolve is made worth it by the feeling you get afterwards. Just as Léa and Vincent have proved to us.

Léa and Vincent standing in front of a mountain panorama. 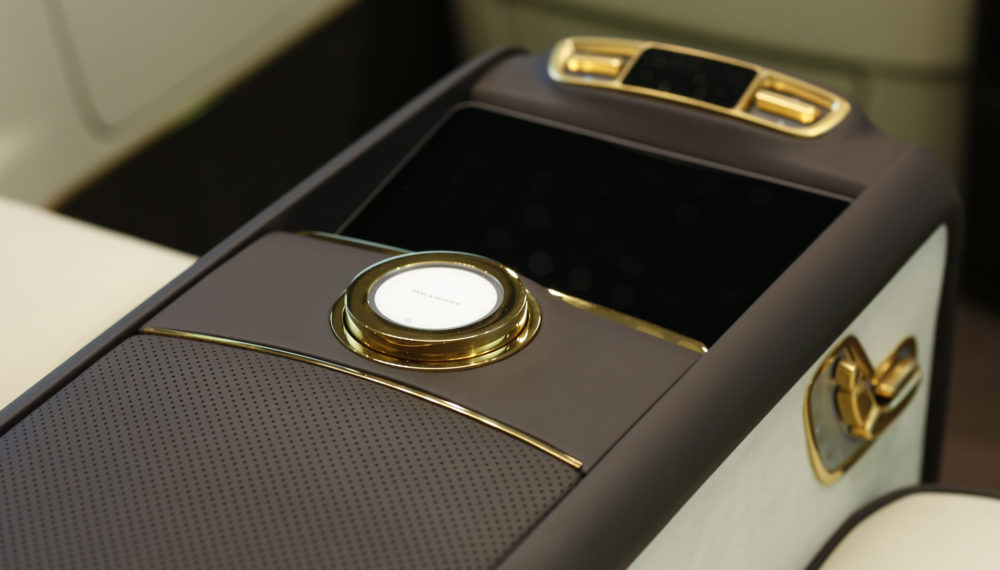 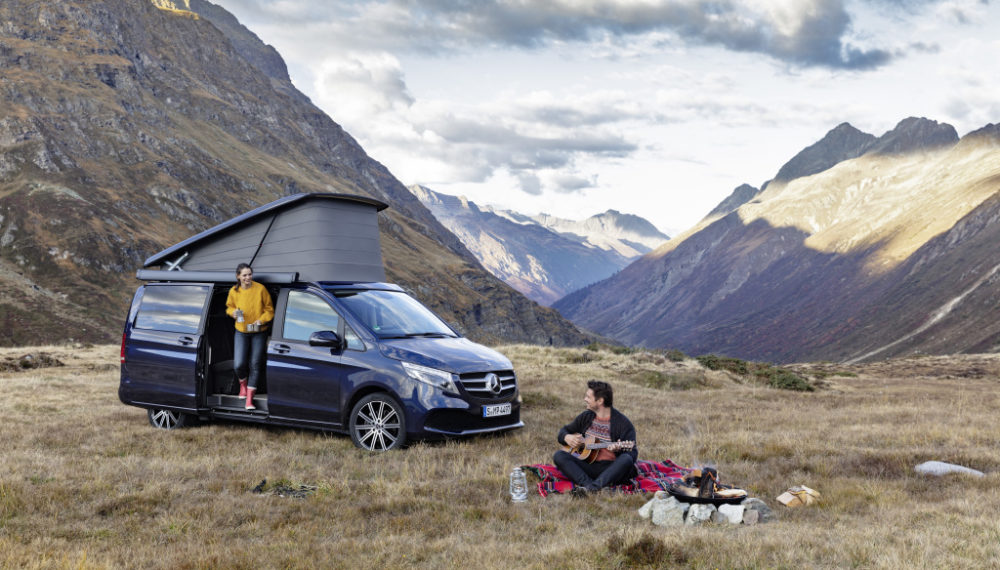 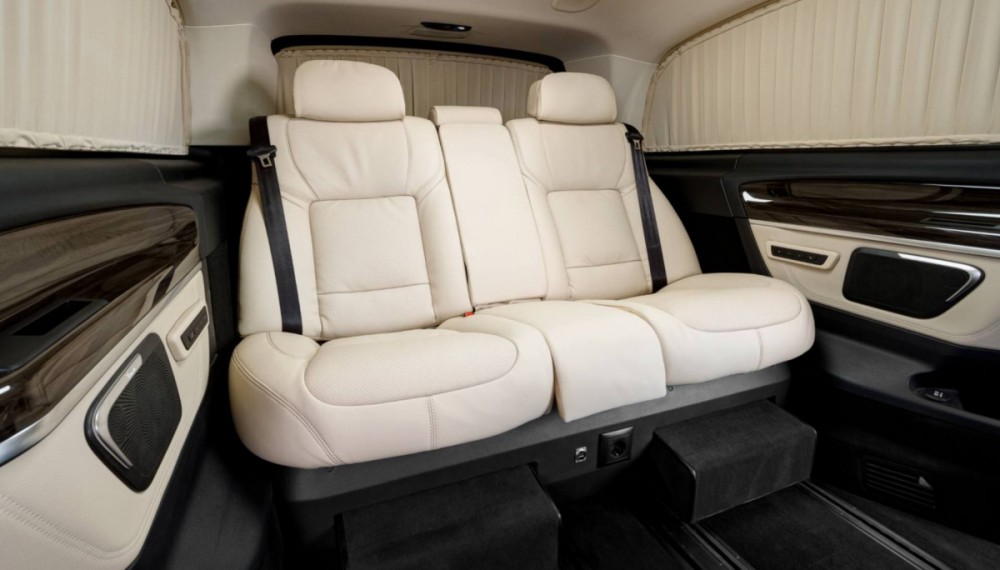