At this year’s international Art Directors Club awards, smart won “gold” in the category of “Interactive/ Physical Innovations” with its interactive eball game.

In technical terms, smart eball is an interactive game that shows off the dynamism and agility of the electrically driven smart fortwo. But one look at the game and you are instantly taken back to the ’70s when Pong was the latest and greatest in the gaming world. In Pong, it was a a tennis sports game featuring simple two-dimensional graphics, eball is a similar ping pong-like game that uses digital bats to knock the ball back and forth on LED screens. The digital bats are moved by driving two actual smart fortwo electric drives forward and back while being monitored with the aid of a laser measuring and transmission technology system.

“We wanted participants to experience the incredible driving fun of the electric smart and smart eball achieved that perfectly,” says Dr. Annette Winkler, Head of smart. “The aim of the game was understood immediately and anyone can just dive straight in – it’s just as intuitive and straightforward as our smart electric drive.”

The eball game was also used at the world premiere of the smart fortwo electric drive at the 2011 International Motor Show in Frankfurt and was enjoyed enthusiastically by all. In total, more than 1,500 games of eball have been played and the number is still on the rise.

The Art Directors Clu,b or ADC, is a professional association of art directors from the advertising sector, founded in New York in 1920 with the aim of promoting the highest standards in advertising and mentoring the next generation. As a big international prize the ADC Award is one of the most important awards in the advertising industry..

The 91st ADC Awards ceremony will be held at a large gala in New York on May 8th. 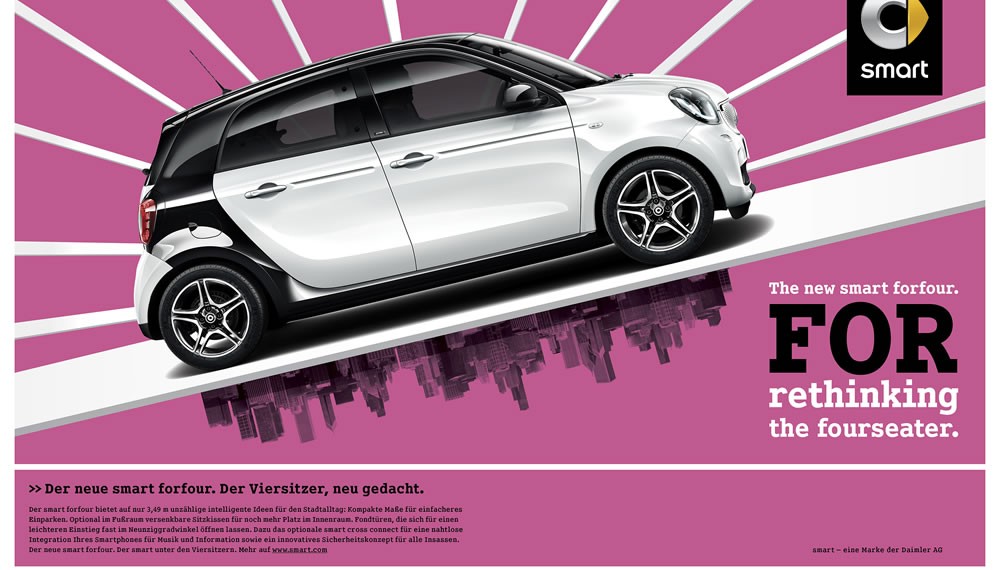 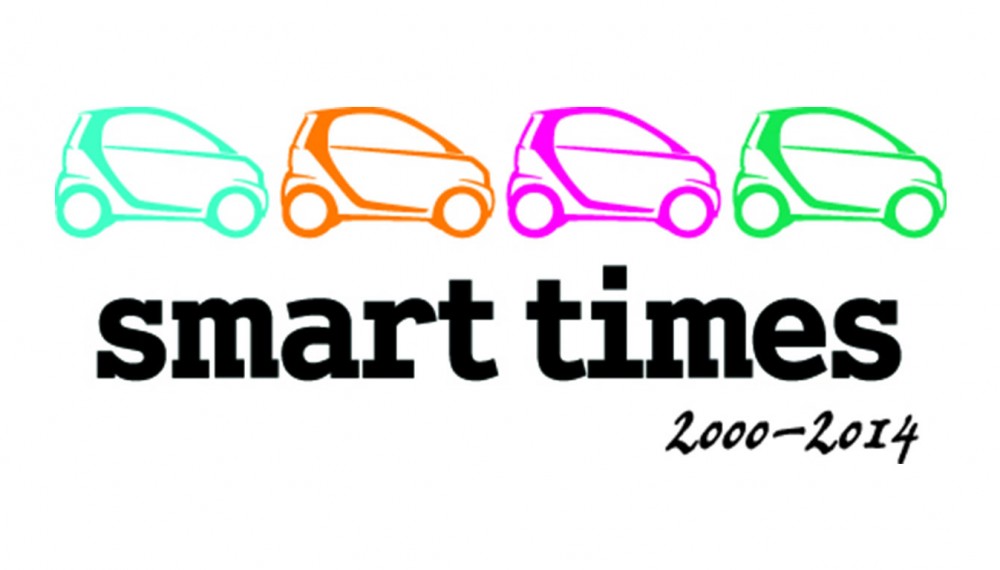