Driving through the Himalayas with the Unimog 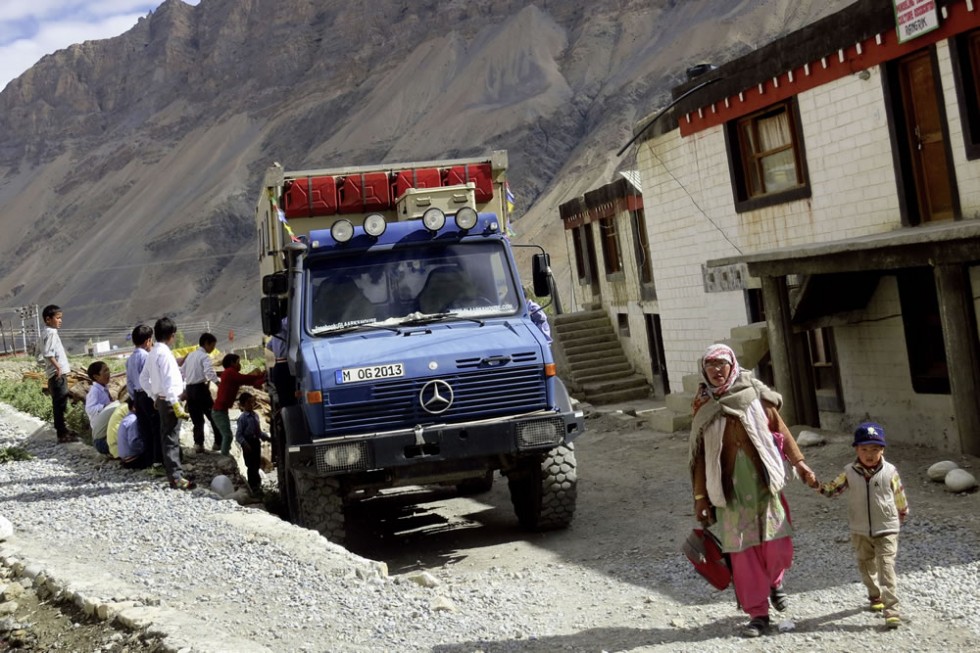 A thrilling drive through the Spiti Valley in Himachal Pradesh.

Driving through the Indian subcontinent and Nepal, they had some spectacular adventures in the last year. However, the biggest challenges to date were awaiting them in north-west India. Roads up to the Indian Himalayas are only open during the summer months. Few of the 4000-metres-plus and none of the 5000+ mountain passes are passable between November and May. It is not surprising that the regions of Ladakh, Spiti and Kinnaur are often referred to as “Little Tibet”. The rugged high mountains, surprising snowfalls and landslides mean that the roads in this part of the world are supreme offroad trails. Provided you are in a vehicle with enough ground clearance, traction and above all power reserves – even at altitudes of 5400 m.

“We might not be the fastest in our seven-ton home, but we get everywhere and particularly over every pass!” And that is how Jennifer and Peter conquered a number of “most-evers” in their Unimog: the highest navigable road in the world, the second and third highest mountain passes in the world, and what might the worst road in the world – although that is only a very subjective judgement.

It is not surprising that readers of “Off Road” magazine voted the Unimog the best offroad vehicle of 2014 in the “Special Vehicles” category. Our two globetrotters could not agree with this choice more, and are very grateful that they can travel along the notorious Leh-Manali Highway and do the challenging drive through the Spiti Valley in the vehicle they consider to be the most reliable and suitable for cross-country travel.

The couple want to move on to south-east Asia to continue their remarkable tour. There is still no end in sight. Further information and travel reports can be followed at www.glaarkshouse.com and on Facebook under “Glaarkshouse”. 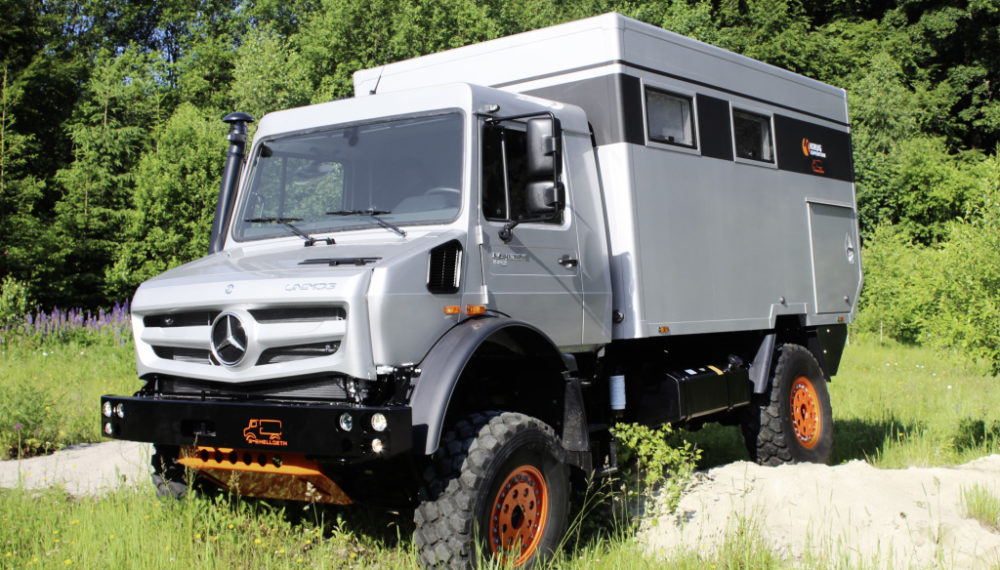 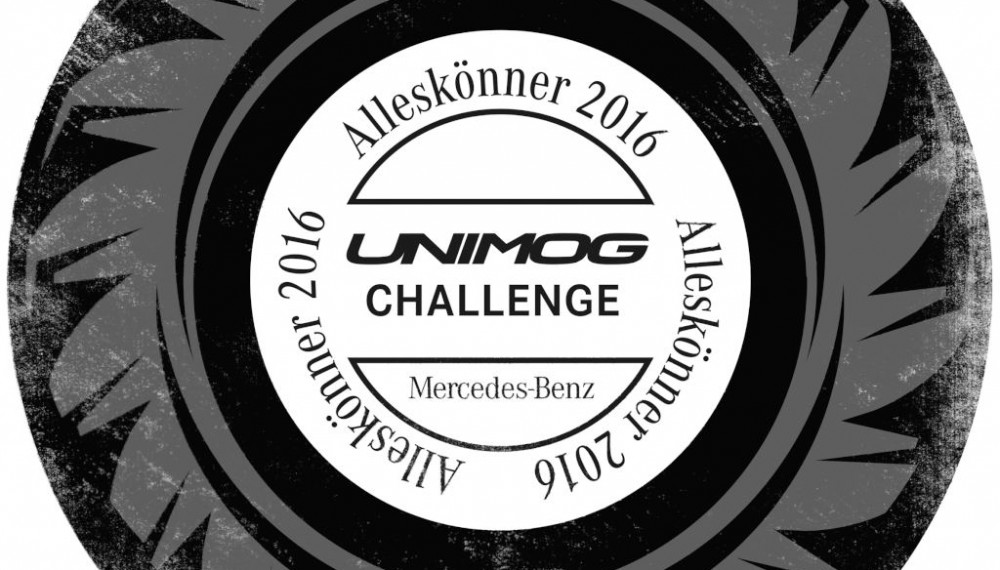 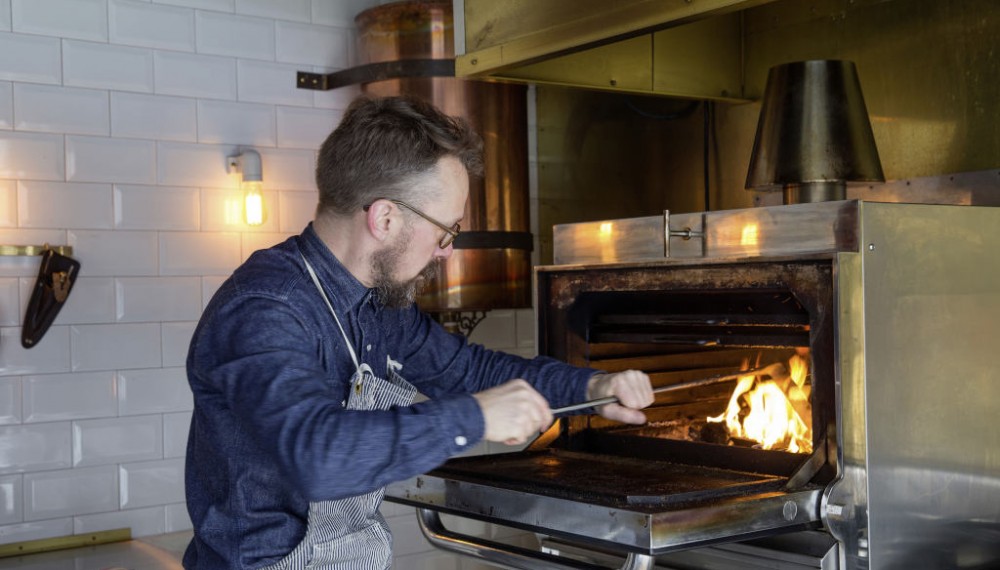