Sprinter 316 LGT (Liquefied Gas Technology) models will be coming off the production line from November 2010. Within a very short space of time Mercedes-Benz has thus added a further model variant to its alternative drive system range of highly efficient passenger cars and vans that bear the BlueEFFICIENCY badge.

The exceptionally low-emission Sprinter 316 LGT, certified to Euro 5 standard, is also very quiet running. Its four-cylinder petrol engine, with a displacement of 1.8 litres, is designed to run on liquefied petroleum gas (LPG) – also known in some countries as autogas. The particulate emissions of LGT engines are virtually zero, while emissions of nitrogen oxides, hydrocarbons and carbon monoxide, as well as sulphur dioxide, are significantly reduced in comparison with diesel engines. When compared with petrol engines, a reduction of 20 percent in CO2 emissions is particularly noteworthy, along with the lower carbon monoxide, hydrocarbon and sulphur dioxide emissions.

The quiet and eco-friendly type of drive in the Sprinter 316 LGT not only makes it highly suitable for delivery work in traffic-reduced zones, but also means that it will also in future meet access restrictions in urban areas. The Sprinter also makes good running in economical terms. Fuel costs are considerably lower, compared with a diesel engine. Depending on the nature of the work performed and the terms of the vehicle’s registration, this can add up to an operating cost advantage of up to 30 percent.

Along with the standard 100-litre petrol tank, the Sprinter 316 LGT with 3.5 tonnes gross vehicle weight is fitted with an LPG tank with a capacity of 76 litres, located underneath the vehicle towards the frame end. Thanks to this method of installation, the load carrying capacity of the van is not restricted at all.

LPG tank allows range of up to 450 kilometres

The 115 kW (156 hp) supercharged engine with a maximum torque of 240 newton metres at 3000-4000 rpm generally starts in petrol mode. If LPG mode is selected, the vehicle will automatically switch to gas operation as soon as the necessary cooling-water temperature of around 45 degrees Celsius has been reached. Once the gas tank is empty, it will then again automatically switch back to petrol mode. The driver can however also decide himself whether to direct fuel to the engine from the petrol or the LPG tank, and can change operating mode even while on the move via a simple push-button switch. He can also check the level of the LPG tank on an LED display on the instrument panel. The maximum range of the Sprinter 316 LGT is around 1200 kilometres, whereby up to 450 kilometres can be covered in gas mode.

The gas connection is located above the petrol filler neck, behind the fuel filler flap. Depending on the pressure used at the filling station, filling the LPG tank takes about as long as filling a tank with petrol or diesel. Unlike natural gas, though, the liquefied gas does not have to be highly compressed. The propane-butane mixture liquefies at a pressure of just two to eight bar and can be stored in the tank in this form. The connection point on the vehicle is fitted with a European ACME screw cap. Dish and bayonet adapters for use at Italian and Dutch filling stations respectively are supplied in the glove compartment. This means that the three tank connection systems to be found across Europe can all be used.

The highest possible level of safety comes as a matter of course with every vehicle that bears the three-pointed star. The Sprinter 316 LGT therefore not only meets the specific safety standards that apply to vehicles running on liquefied petroleum gas, but has also successfully passed a comprehensive range of in-house tests. Every time the vehicle starts, the engine control systems checks the LPG fuel system for leaks.

The Sprinter 316 LGT is available in various versions: panel van, crewbus, chassis-cab and crewcab, in each case with a wheelbase of either 3665 or 4325 mm. Whichever model is chosen, the price for conversion to LPG operation is 2538 euros. 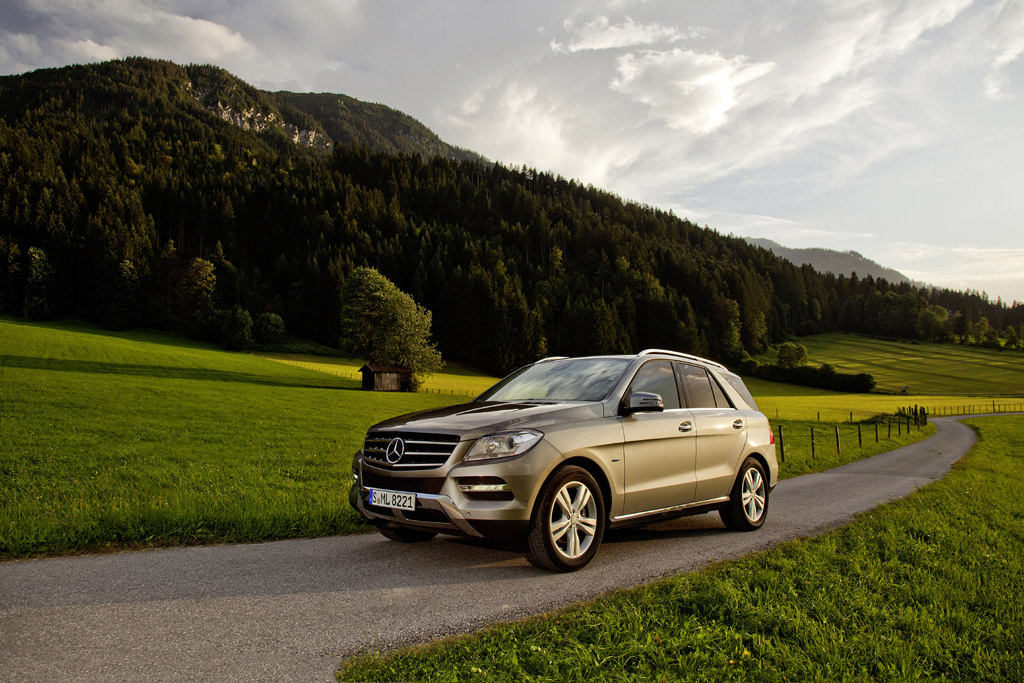