Mercedes-Benz USA announced pricing on the new 2014 Mercedes SLS AMG Black Series coupe, one of the latest addition to the AMG lineup. Although extremelly limited, the highly coveted sorts car will be available at Mercedes dealers across the U.S. starting this August at a manufacturer’s suggested retail price of $275,000 (plus an additional $1,800 destination and delivery charge). 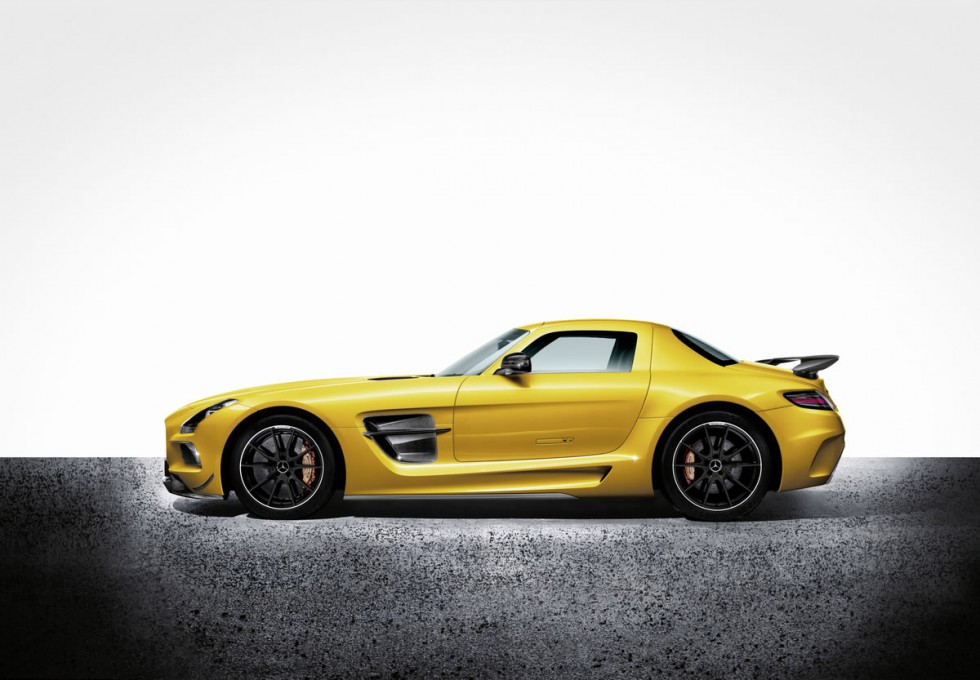 “Fans of high-performance super sports cars will be fascinated by its high-tech package. The basis for passionate performance and supreme driving dynamics is provided by numerous new developments in the engine, transmission, suspension and aerodynamics – also giving top priority to our ‘AMG Lightweight Performance’ strategy. Outstanding efforts in the field of lightweight design have resulted in a curb weight of 3,616 pounds,” notes Tobias Moers, Head of Total Vehicle Development and Member of the Board of Mercedes-AMG GmbH.

The uprated AMG 6.3-liter V8 engine generating a power output of 622 hp and 468 lb-ft of torque is a synonym for thrilling driving dynamics, making the 2014MY SLS AMG Black Series the most powerful AMG high-performance automobile with a combustion engine. Only the SLS AMG Electric Drive with a maximum output of 740 hp has more power. 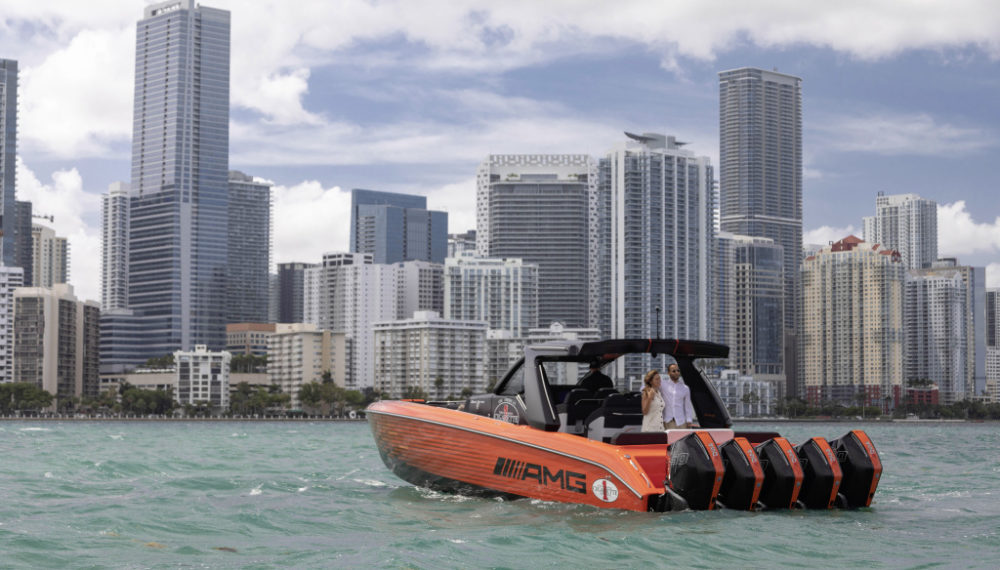 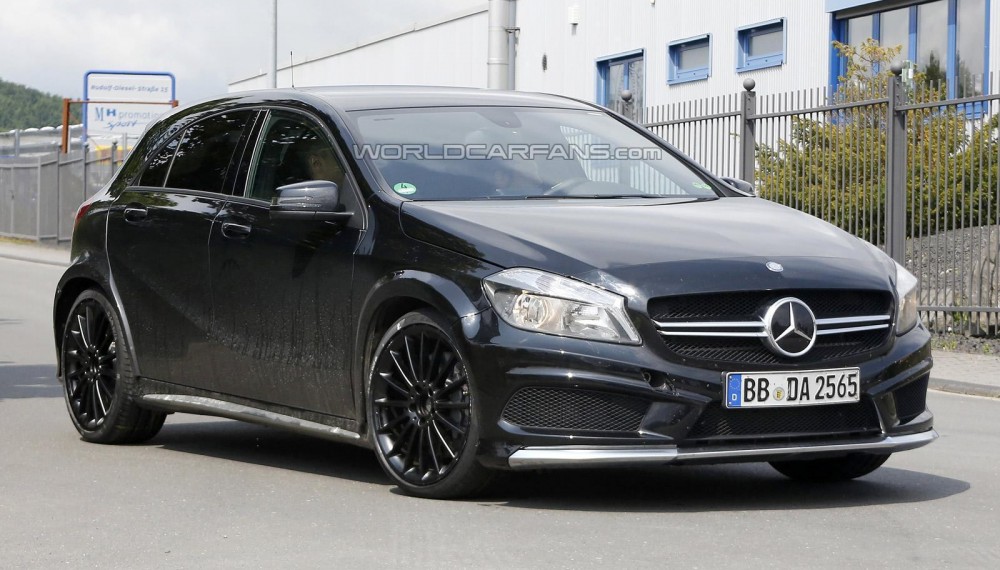 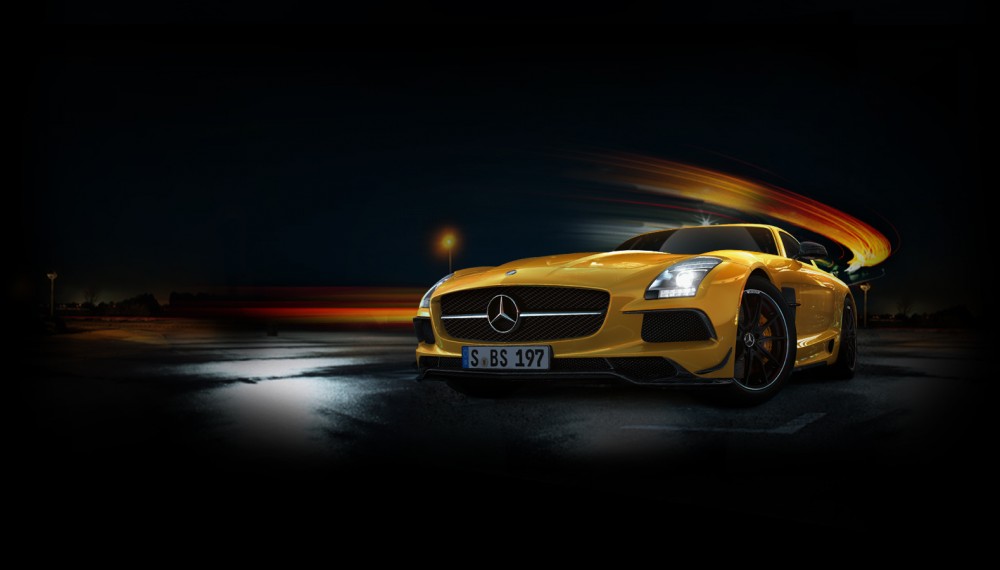