The forthcoming, $100,000 2021 Mercedes-Benz S-class, like all S-class cars, is on the bleeding edge of safety, technology, and sybaritism. It has as many acronymnical computer assistance protocols as the Department of Defense. It has a digital onboard personal assistant whose meddling condescension rivals that of 2001’s HAL9000. And it has more hide than one should realistically seek anywhere. So how does Benz envision making this vehicle even more lavish for their forthcoming 2021 Mercedes-Maybach S-class? 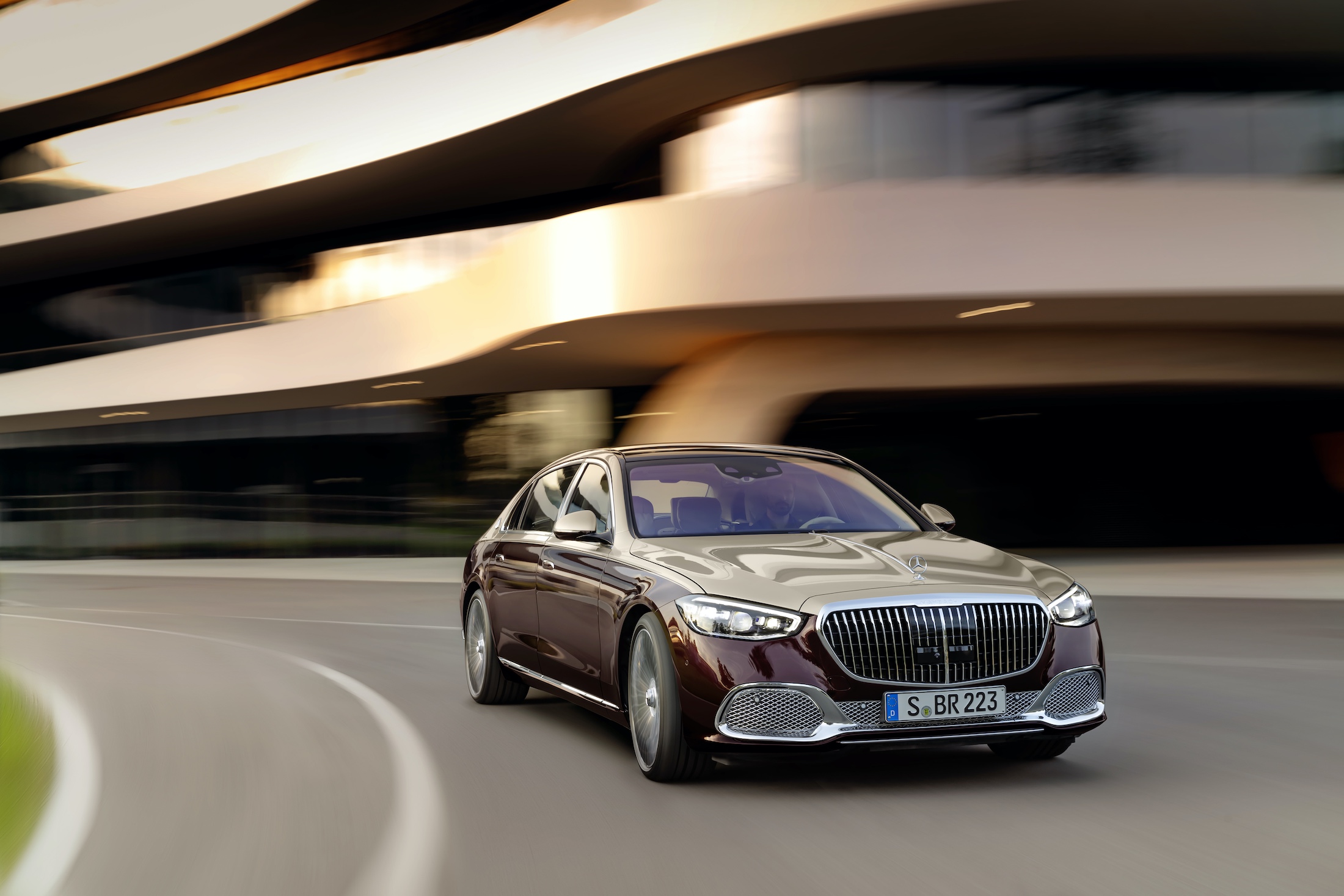 “I think we added a lot of fancy content to create these Maybach versions, and to build that brand even further,” chief design officer Gorden Wagener says.

Fancy is a relative term. “The S-class is obviously our flagship,” says Giovanni Domenech, Mercedes product manager for the S-Maybach. “But the Maybach, in terms of luxury, has some key differentiators.”

The most prominent of these include a seven-inch wheelbase stretch, all granted to the rear compartment. This is done, according to Wagener, so that the brand can “put these first-class seats in there, reclining almost like a bed, so you get that comfort that you’re used to from first class in planes and boats and wherever these people are usually.”

Layers of shiny chrome jewelry rim the grille, hood, window openings, and rear. A nappa leather headliner slathers the inside of the roof. The rear doors power shut, the rear seatbelts power out on a robotic arm. The gas and brake pedals are Mercedes-Maybach branded, and knurled. There’s an exclusive scent for the Air Balance in-car perfume atomizer system.

And then there’s the paint. “Let’s not forget about the two-tone colors we are offering just for Maybach,” Wagener says. This option began as a callback to the nameplate’s pre–World War II glory on the failed first re-launch of the Maybach name and the Maybach 57s and Maybach 62s of the mid-2000s. It has since become a brand signature, and Benz is doubling down on double-colors for the latest S-Maybach, offering 10 different options. These hues provide a bit of visual extravagance that is supposed to stay just this side of tawdry. “Opulence is good, but we want to always keep opulence tasteful,” Wagener says. “I think that separates us from the rest of the pack, without mentioning any names.” 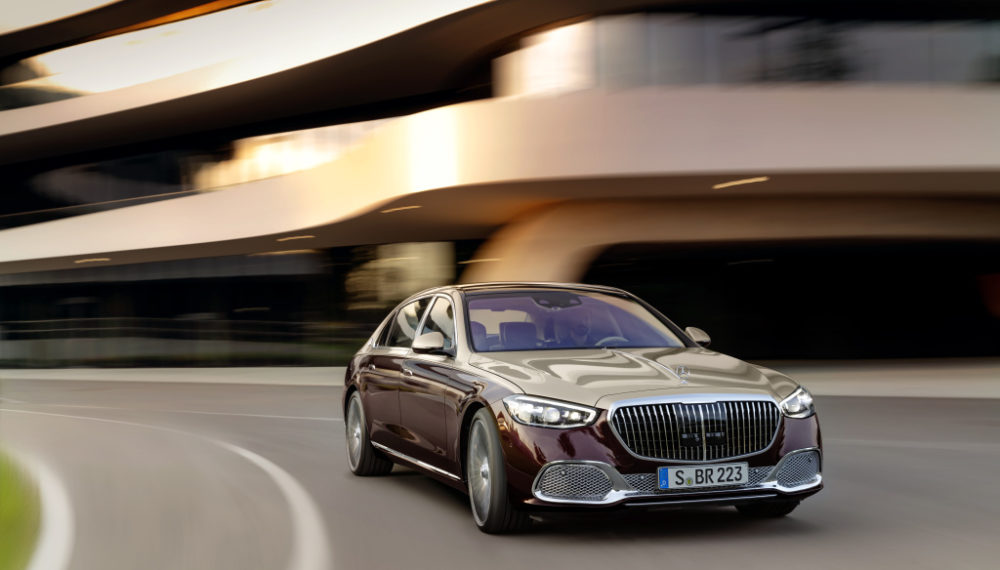 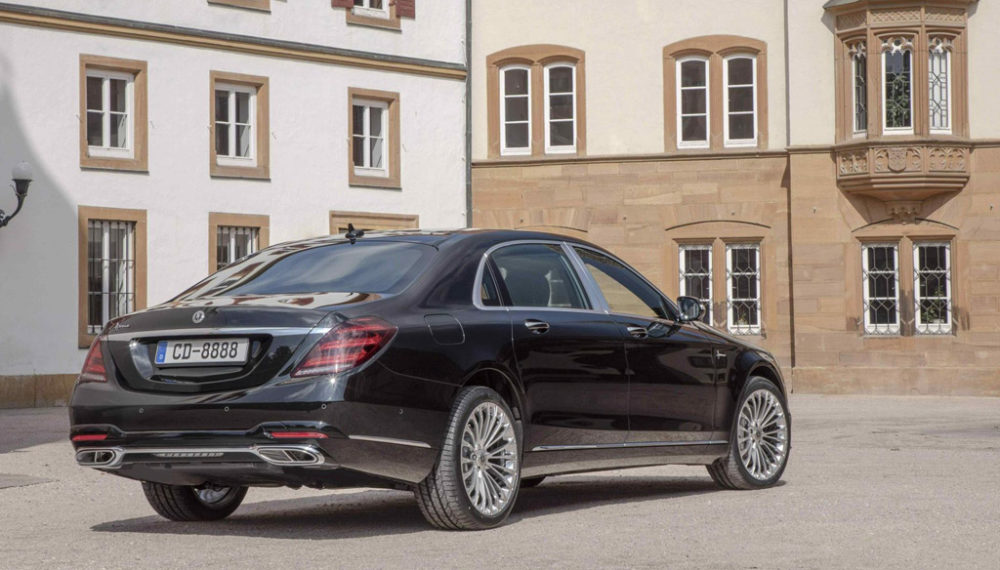 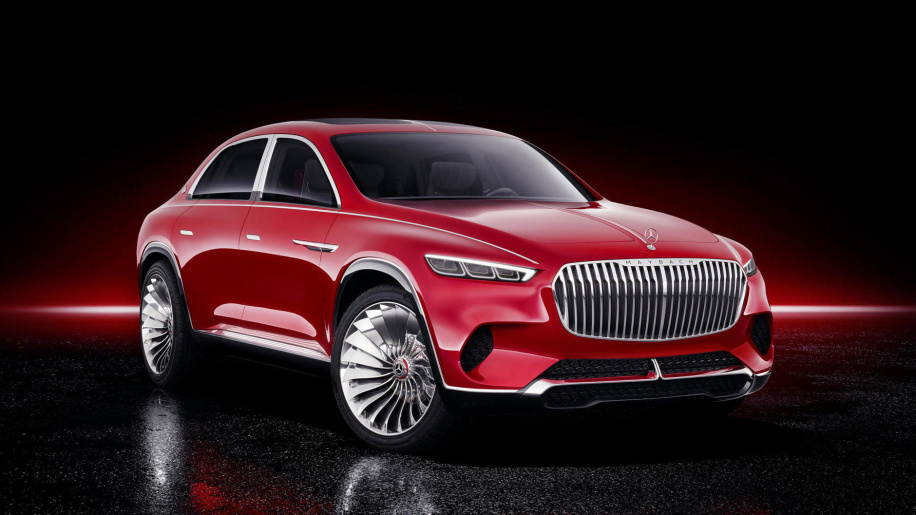