Mercedes-Benz will take the wraps off the all-new Mercedes-Maybach sedan later this month at the Los Angeles Auto Show, a model that will sit between the S-class and the Pullman in Stuttgart’s brand hierarchy. Codenamed X222, the extra-long wheelbase sedan will mark the return of the Maybach name, this time as a subbrand akin to Mercedes-AMG, and will feature a thoroughly reworked rear passenger compartment and C-pillar section, along with new rear doors as shown in these renderings. 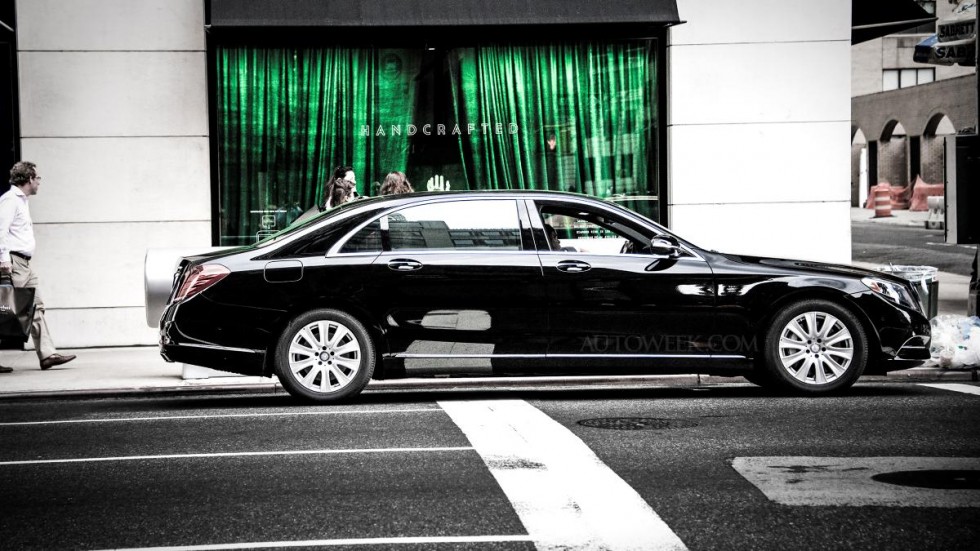 The Mercedes-Maybach will be one of four sedan variants of the current W222 S-class, alongside long and short-wheelbase versions of the base sedan and the Pullman limousine. The Mercedes-Maybach will be aimed at the Bentley Mulsanne and the Rolls-Royce Ghost Series II, as well as the long-wheelbase version of the Range Rover that debuted a few months ago. The car is expected to be approximately 10 inches longer than the long-wheelbase S-class, which has a wheelbase of 206.5 inches.

The Mercedes-Maybach is expected to be powered by the twin-turbocharged V12 producing 523-hp and 612 lb-ft of torque found in the current Mercedes-Benz S600. The sedan is also expected to be offered with a version of the the twin-turbocharged V12 currently found in the S65 AMG producing 621 hp and 738 lb-ft of torque, though it is not clear at this time whether all versions of the upcoming super-sedan will receive 4Matic all-wheel drive. Mercedes’ Magic Body Control will certainly make an appearance in this versions of the S-class, perhaps alongside 4Matic, systems that cannot currently not be ordered together in the short and long-wheelbase S-class sedan just due to space limitations. 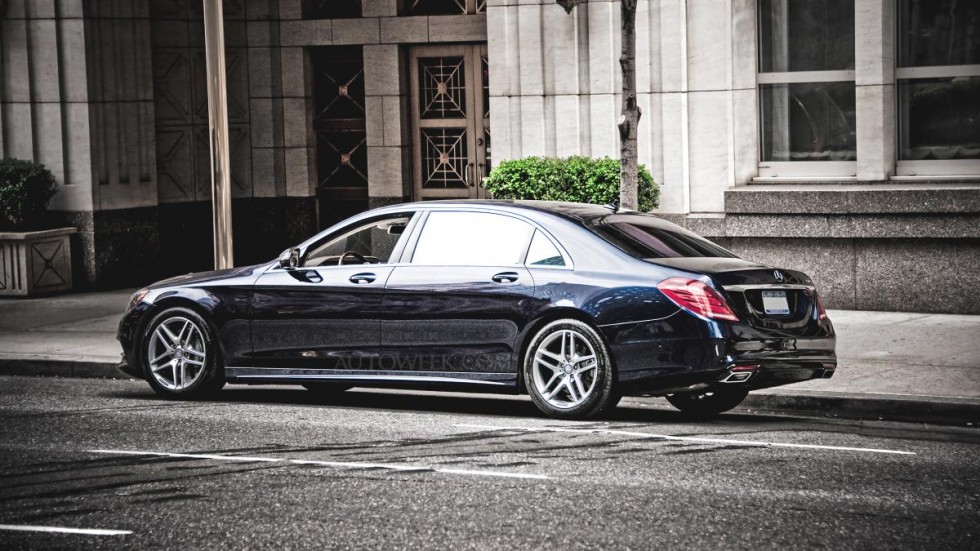 The Mercedes-Maybach will mark the return of the Maybach name to the lineup, which existed as a standalone brand from 2002 until 2010. The Maybach 57 and Maybach 62, which made use of the old W140 platform, were originally planned to be badged as Mercedes-Benz Maybachs until relatively late in the development process. Sales turned out to be a bit of a disappoinment for Mercedes-Benz over the eight-year production run. The upcoming Mercedes-Maybach will instead be an extra-long-wheelbase version of the S-class, akin to personal S-class cars built by Belgian coachbuilder Carat Duchatelet in the 1990s that also featured a re-engineered rear passenger section with redesigned rear doors and a luxurious interior.

Details on pricing will be announced after the model’s debut at the LA Auto Show, though the base version of the Mercedes-Maybach is expected to start at around $200,000 in the U.S., with the armored versions for other markets being $100,000 dearer. An even more exclusive version of the W222 S-class — the Pullman limousine — is expected to be unveiled (with relatively little fanfare) a few months later. Developed and built by Brabus, the Pullman limousine will feature an extra middle row of rear-facing conference-style seats in a 2+2+2 layout, and a half-million-dollar starting price for the unarmored version.

Stuttgart has more Maybach versions of existing cars in the works, and the GL-class has been mentioned as another model which may see a Maybach variant in the near future. The Mercedes-Maybach S600 and S65 are expected to be available for ordering in the spring of 2015. 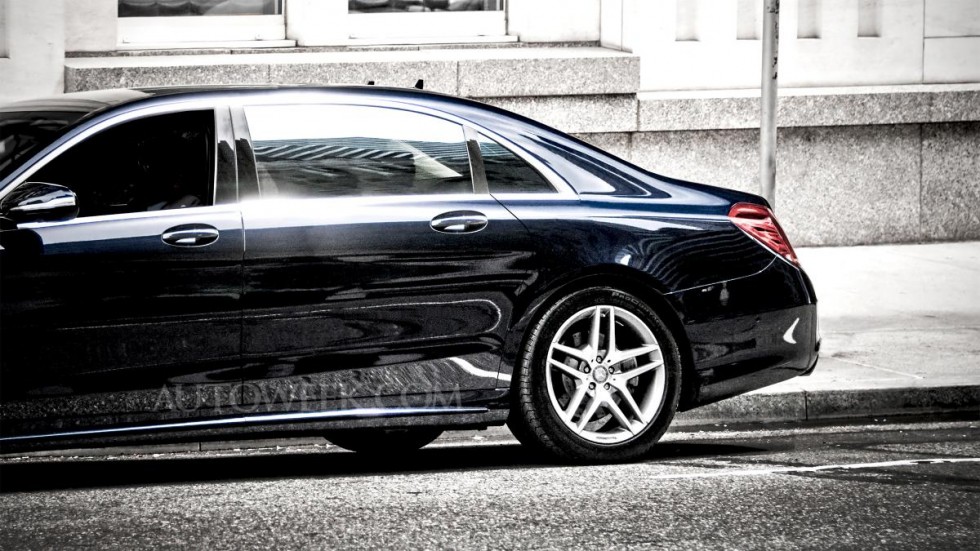 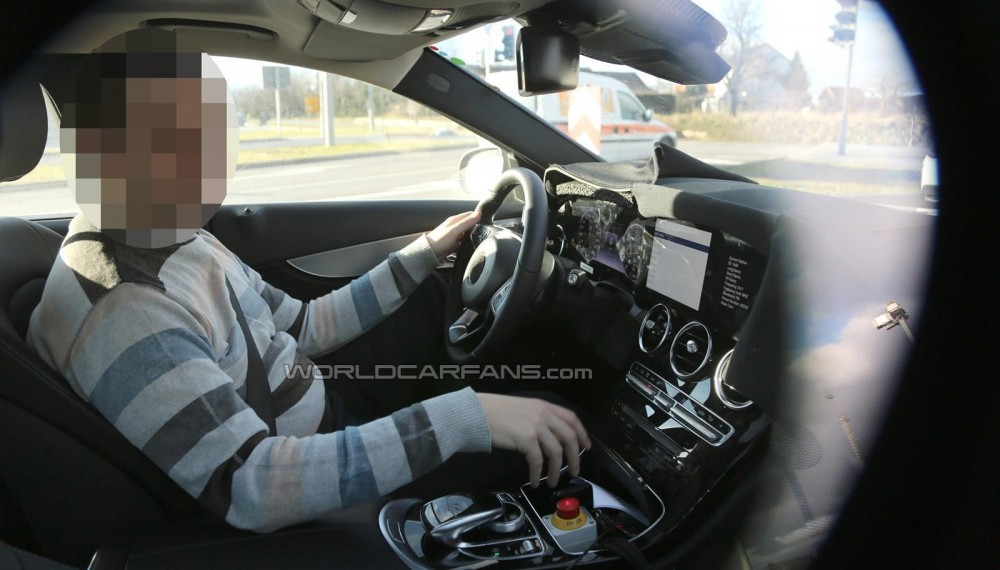 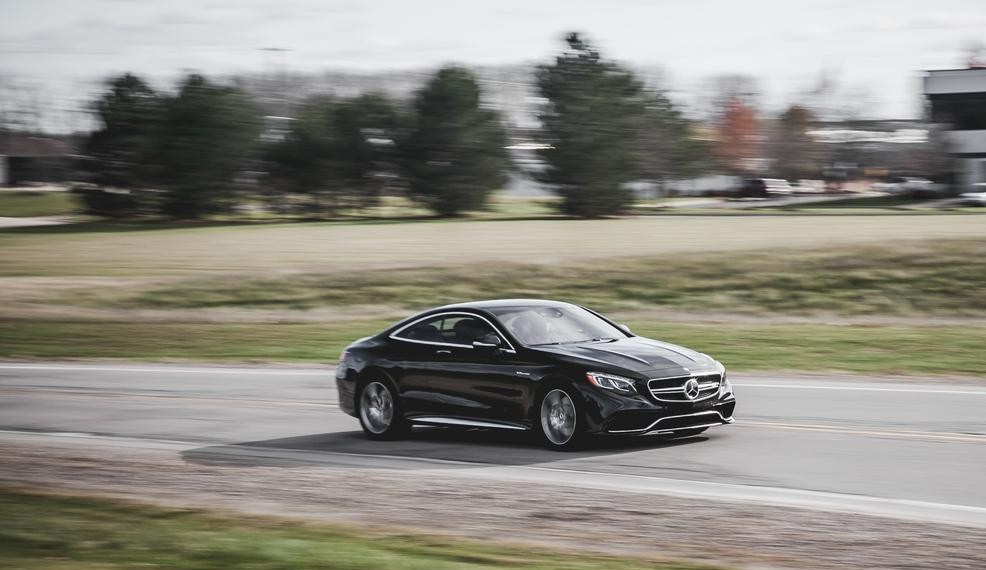 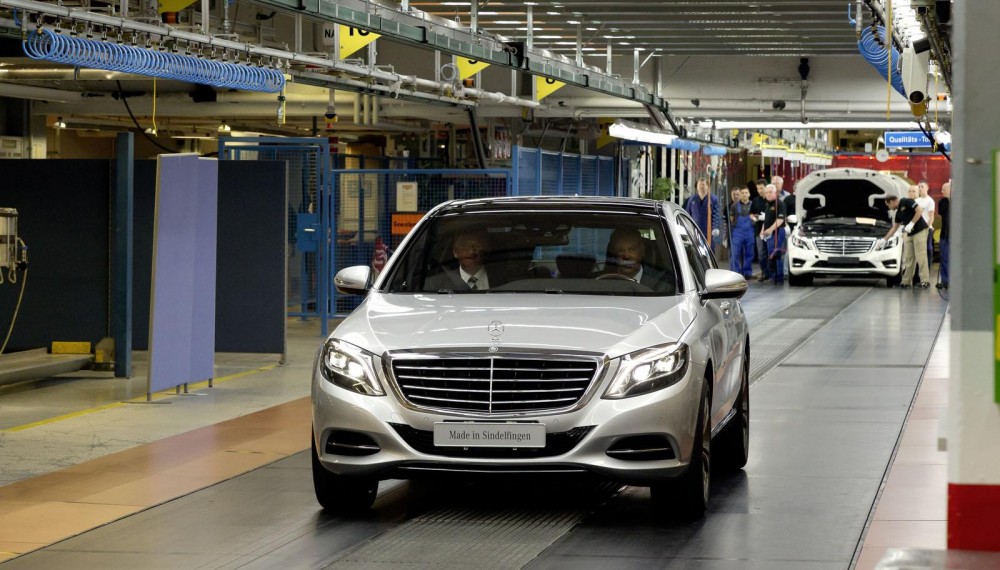