While the world premiere of the 2013 Mercedes-Benz S-Class will take place in May / June 2013, they have released the first information about the car’s new technology.

Our good friends in Germany have, in advance, some information about the new technology, in the form of handy display graphics. One of the most interesting features is the system including Distronic PLUS with Steering Assist. The system helps the driver to maintain the desired distance – even in stop and go traffic. The basic function of radar-based Distronic PLUS is now extended to the steering wizard, which assists the driver in the lateral control of the vehicle. The camera detects lane markings and vehicles ahead and makes the car drive at slower speeds. 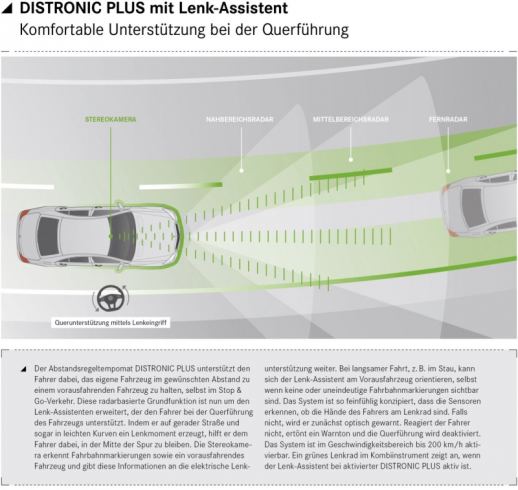 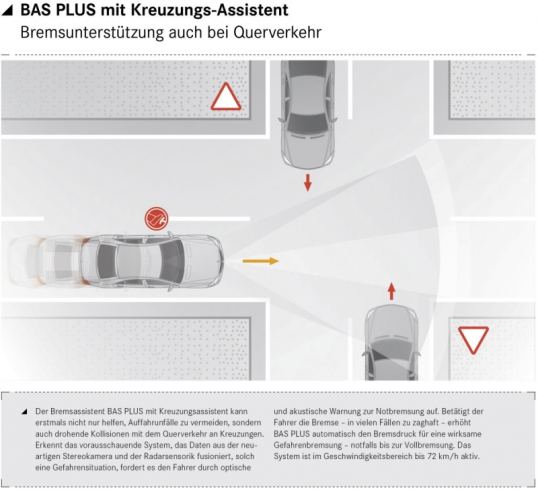 The new Adaptive Highbeam Assist PLUS on the new S-Class also allows for glare-free high beams using the standard LED headlights. The mechanics in the headlamp module hides the field in the light cone, which is found in other vehicles – in order to prevent glare. The high beam is switched on so permanent, allowing for maximum visibility. A glare from reflective plates will cause the system to selectively dim the lights – the system will work at night on roads without street lighting.

The traffic sign assistant has now been extended and now offers the detection of overtaking and entry. 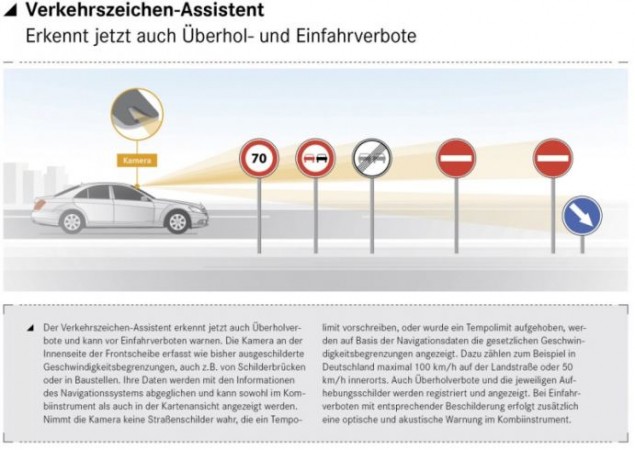 The Night View Assist PLUS will warn against animals and people -they will be illuminated several times by a Spotlight feature.

The 2013 S-Class will also ise parking assistant to park fully automatic – even the brakes will be taken over by the technology. 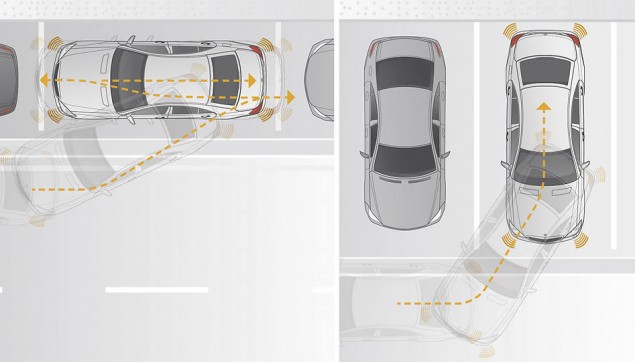 And last but not least, in the new S-Class, there are not normal bulbs, instead the vehicle is fully equipped with LED technology and, the belts for the passengers now have an airbag..

In short, the 2013 Mercedes-Benz S-Class will be the safest car on the road and pretty much drive itself. 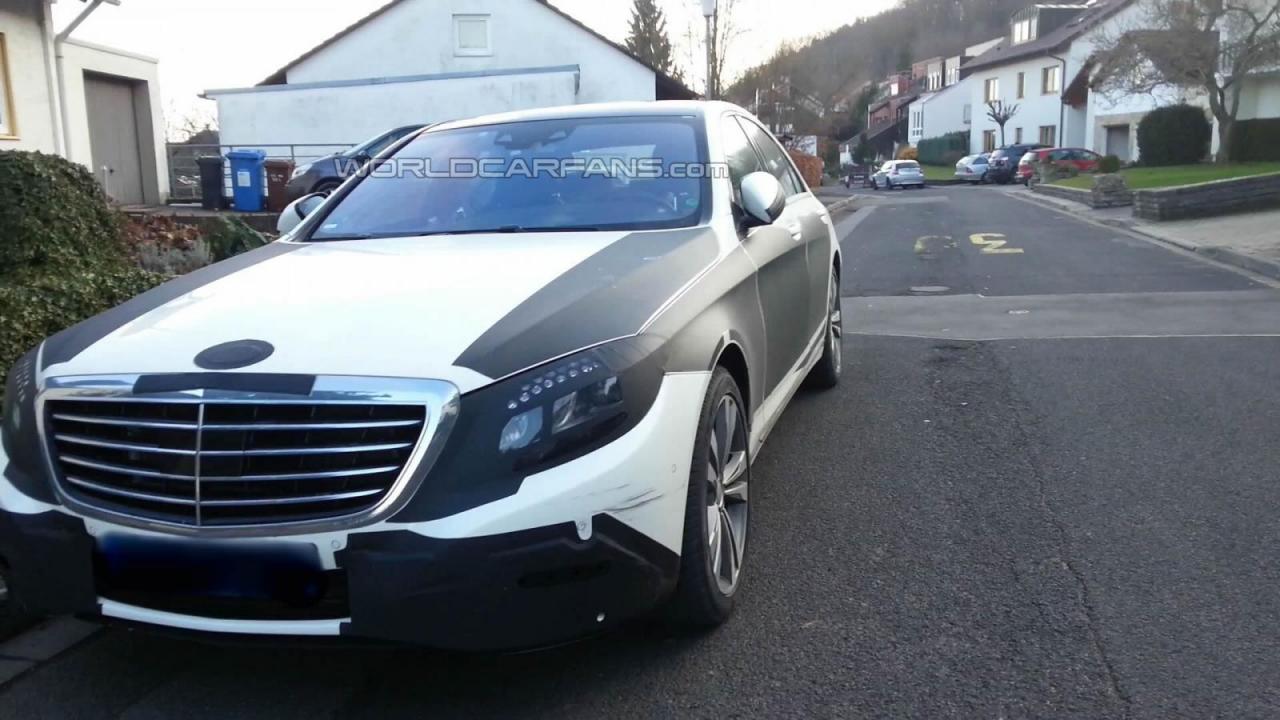 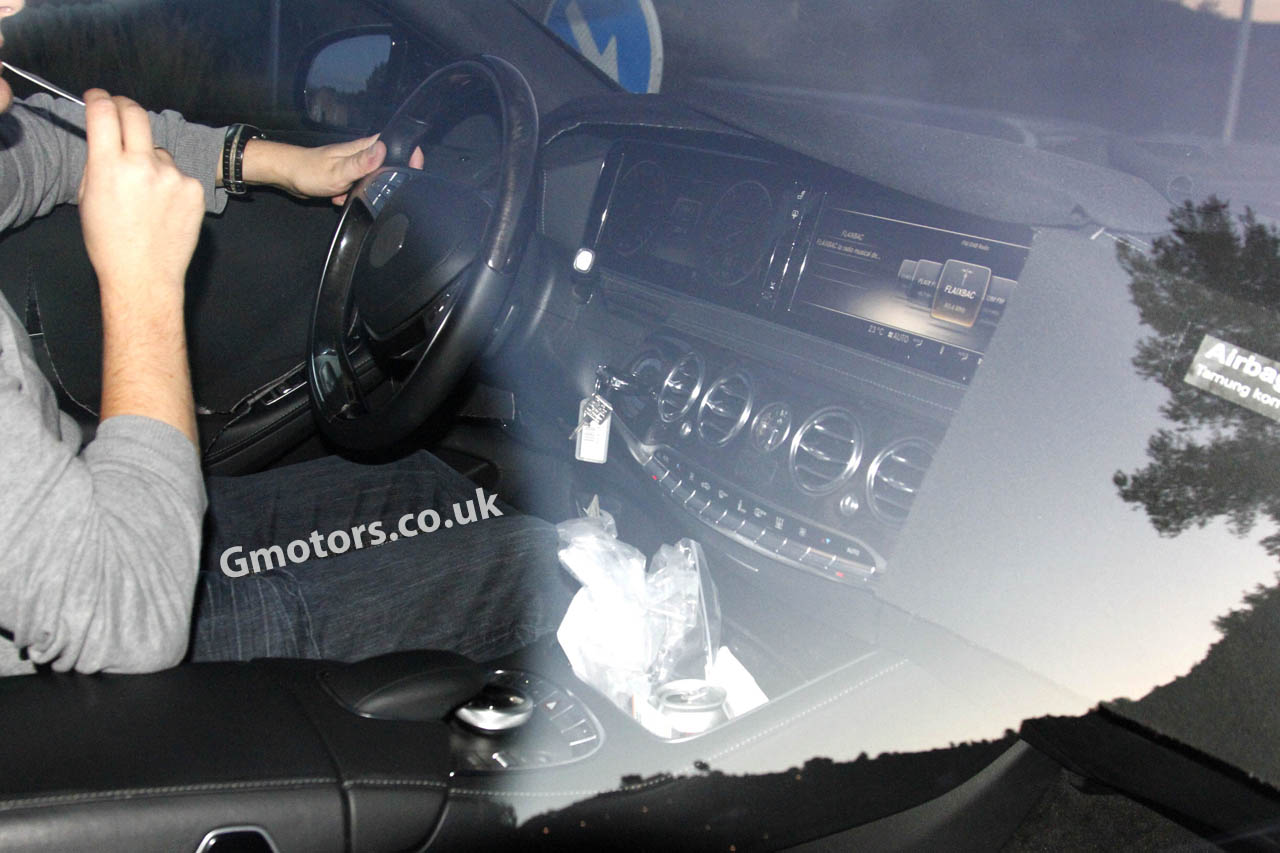