The DTM embarked on its 30th anniversary season this weekend in front of 75,000 spectators. Football legend and Laureus ambassador Franz Beckenbauer, plus MERCEDES AMG PETRONAS Formula 1 driver Nico Rosberg were among the prominent guests at the home race of Mercedes-Benz. 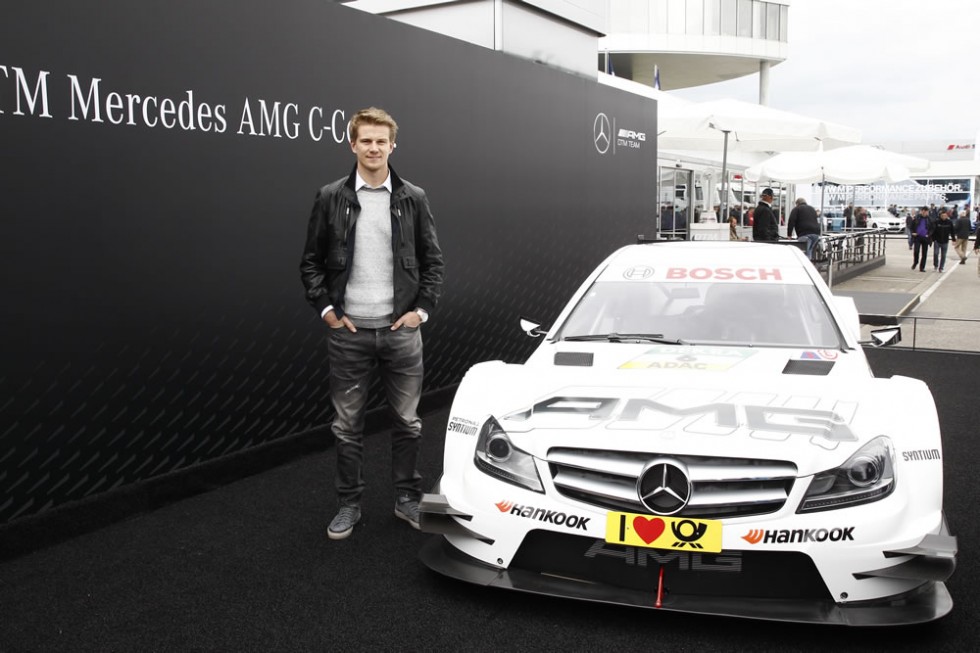 Comments after the Race

Pascal Wehrlein (19, Germany, gooix Mercedes AMG C-Coupé):
11th
“That was a disappointing start to the season, unfortunately. I did not have the necessary pace and I found the going very tough, especially just at the start of the race. The car’s balance changed dramatically during the race, and I felt pretty comfortable in the car in the end and was able to post faster lap times. It’s a shame, but there are no points for eleventh place. Now we must all put our heads together and improve the car before the next race in two weeks’ time, and then strike back in Oschersleben.”

Gary Paffett (33, England, EURONICS Mercedes AMG C-Coupé):
12th
“Today was tough for us, and starting from P14 on the grid did not exactly put me in the best position for the race. Sure, I still moved up a couple of places, but unfortunately was off the pace, just like in qualifying. We must continue to develop the car so that we can secure points in the next race.”

Paul Di Resta (28, Scotland, DTM Mercedes AMG C-Coupé):
14th
“That was a very difficult race for me. I’m going to have to up my game in order to slot back into the DTM on a par with my team-mates. More importantly, however, we need to improve as manufacturers. We’ve now got two weeks in which to recover and then make the best of it. We’re somewhat down compared to BMW and Audi, but I have absolute confidence in the team that we will strike back and I hope that we can succeed soon.”

Christian Vietoris (25, Germany, Original-Teile Mercedes AMG C-Coupé):
15th
“It was obvious that starting on the option tyres would not be easy. Nevertheless, I got the best out of the car and the strategy. I just missed turning out to be the best driver for Mercedes in the end. Of course, this was not the result that we’d hoped for, but we’ll keep pushing, and hopefully, we can start afresh in Oschersleben.”

Vitaly Petrov (29, Russia, DTM Mercedes AMG C-Coupé):
17th
“Considering this was my first DTM race, I’m satisfied with my performance. We were competitive on both sets of tyres, and I was able to keep up with the people around me. I pushed a bit too hard at times on my first stint because I wanted to see how far I could go. After the pit stop, my lap times consistently improved and I was involved in a few interesting scraps. The main thing for me this weekend was to understand how qualifying and the race work in the DTM. I think I’ve managed to do this. Now we need to improve the car, then I believe we will be in a position to go on the attack again at Oschersleben.”

Robert Wickens (25, Canada, FREE MAN’S WORLD Mercedes AMG C-Coupé):
18th
“We started the race on option tyres, which enabled me to overtake a few cars. After the mandatory tyre change, we no longer had the speed to finish among the points. I hope that we’ll be seeing a completely different Mercedes performance at Oschersleben.”

Daniel Juncadella (22, Spain, Petronas Mercedes AMG C-Coupé):
19th
“I wasn’t able to match the other drivers for speed today, and I lost contact with the leaders right at the start of the race. We were especially lacking in straight-line speed. This has not been a good start to our season, but we’ll continue to work hard.”

Wolfgang Schattling, Head of DTM Management:
“Our congratulations to BMW and Marco Wittmann on their opening win. Unfortunately, the first race of the season was disappointing for us. Our team has worked hard over the winter and certainly deserved a better result today. It’s obvious that our level of performance is not what it should be. We have to improve and continue to work hard. We now have a fortnight in which to considerably improve our performance before the next race in Oschersleben. That’s not much time and it won’t be an easy task. I am sure, though, that we will find a solution so that we can attack again very soon.” 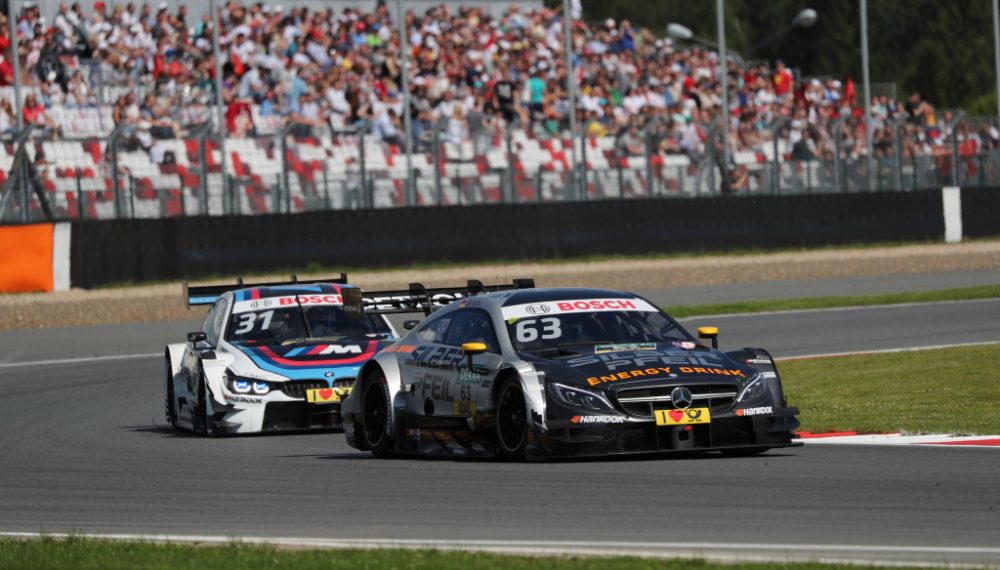 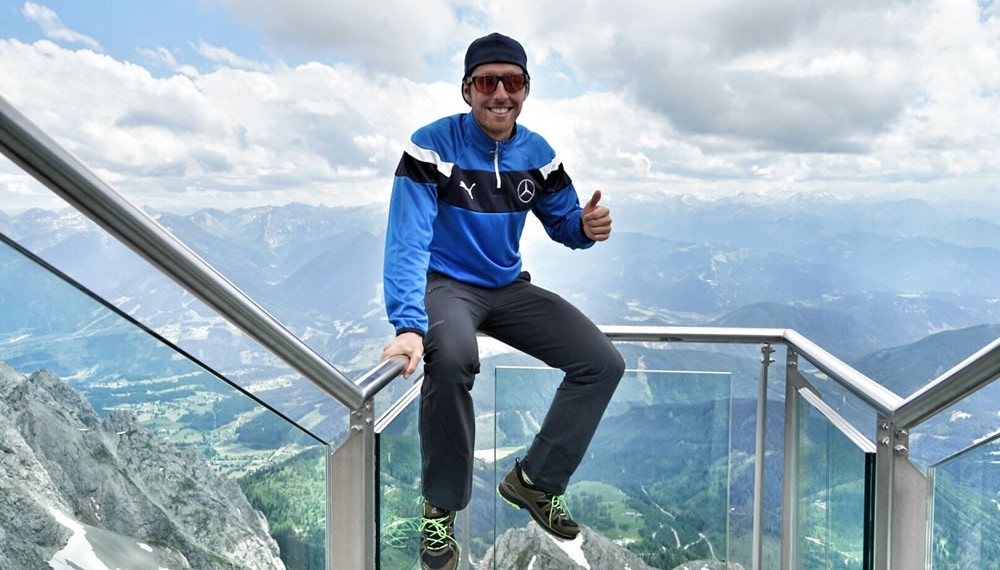