The Mercedes-Benz G-class will undergo extensive changes in the coming years, with a facelift to the 35-year-old model so major that Mercedes says it will in effect be a new car

Words Jim Davis
May 06, 2014
The Mercedes-Benz G-class will undergo extensive changes in the coming years, with a facelift to the 35-year-old model so major that Mercedes says it will in effect be a new car
GLS-Class
Words Jim Davis May 06, 2014

The Mercedes-Benz G-class will receive a complete overhaul with extensive changes for its 2017 sale year.  The facelift to the 35-year-old model will be so major that Mercedes says it will, in effect, be a new car. 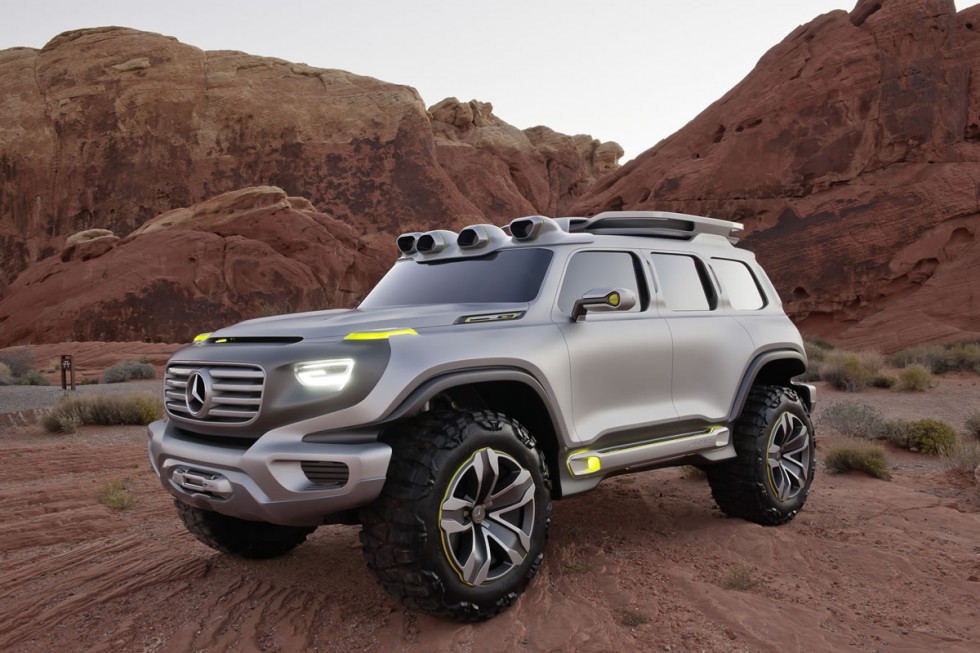 The big push is to increase the car’s width for greater stability, to accommodate new front suspension and to liberate greater interior space for new, broader seats front and rear, while maintaining the character and iconic look of the current model.

“We have to be careful with our heritage,” says Mercedes SUV boss, Andreas Zygan. “We offer something really special. Last year – the 34th – was the best ever for G-class sales. It’s amazing, and one of our idols.”

The codename for the G-class remains W463, but the structure is being extensively reworked. More aluminium is being added and it is being made around 100mm wider, taking the width of the car to around 1860mm.

The change to the structure is also being made with a view to slashing the kerb weight; a reduction of more than 200kg is being touted by insiders. The current G350 weighs in at a hefty 2570kg.

The G-class’s new front suspension will use a three or four-link set-up, while a more modern electro-mechanical steering system is also being fitted.

The exterior design will retain the right-angled looks of today’s car with a near-vertical windscreen. Some inspiration could also be taken from the futuristic Ener-G-Force concept car from the 2012 Los Angeles motor show. Insiders said it not only previewed the new GL but possibly also the next G-class.

The interior overhaul will focus not only on increasing space but also comfort and quality, with interior fittings from the C-class set to make it into the venerable off-roader.

Technology levels will also be increased, with features such as LED lights and more driver assistance and safety systems set to be fitted.

The engine range will include the new 3.0-litre, in-line six-cylinder petrol (codenamed M256) and diesel (OM656) motors that Mercedes is working on ahead of their debut in the 2016 E-class.

In the G-class, a petrol unit with more than 360bhp and a diesel producing over 300bhp are being touted. The engines will be paired with Mercedes’ new nine-speed 9G-Tronic automatic gearbox as standard, resulting in vastly improved economy.

Range-topping AMG variants, which account for half of all G-class sales, are set to follow the launch of the standard models. 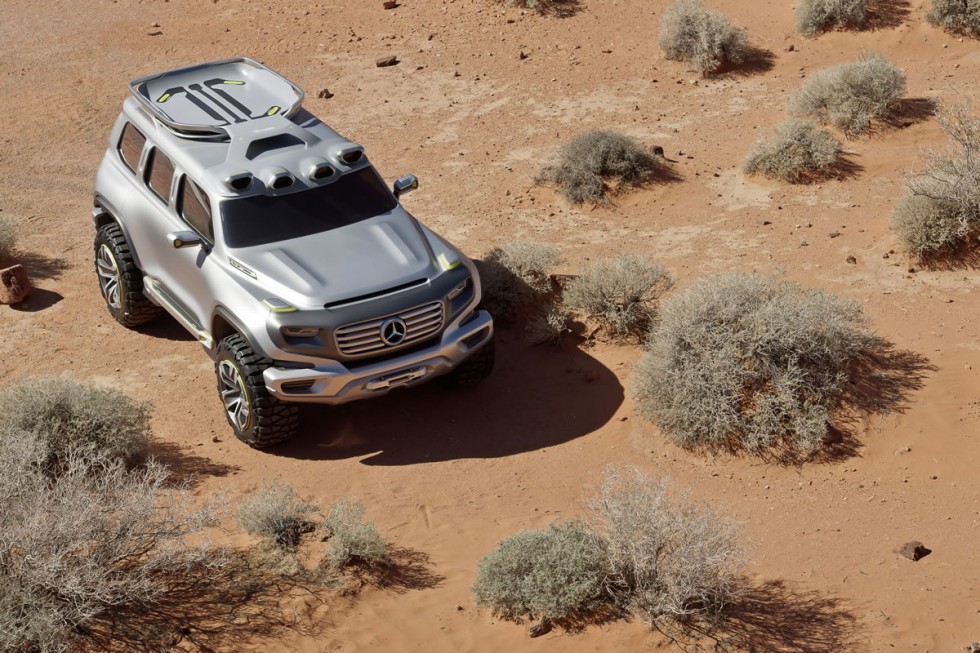 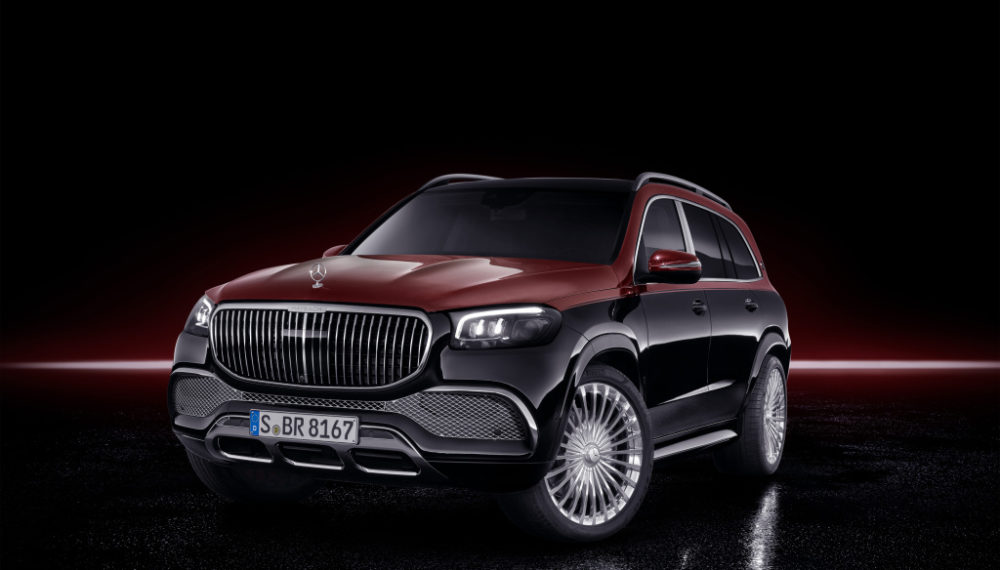 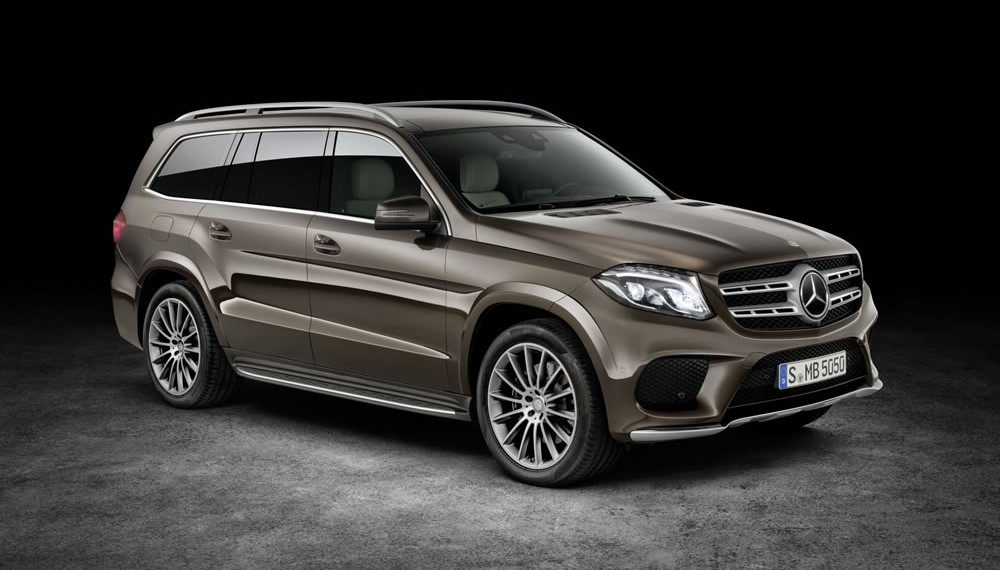 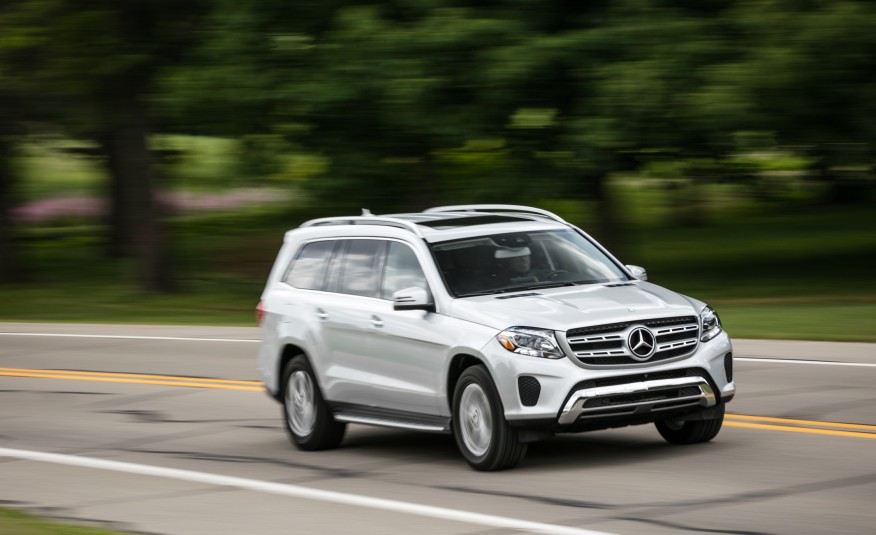 he Mercedes-Maybach brand represents ‘Ultimate Luxury’ in its most contemporary, purest form