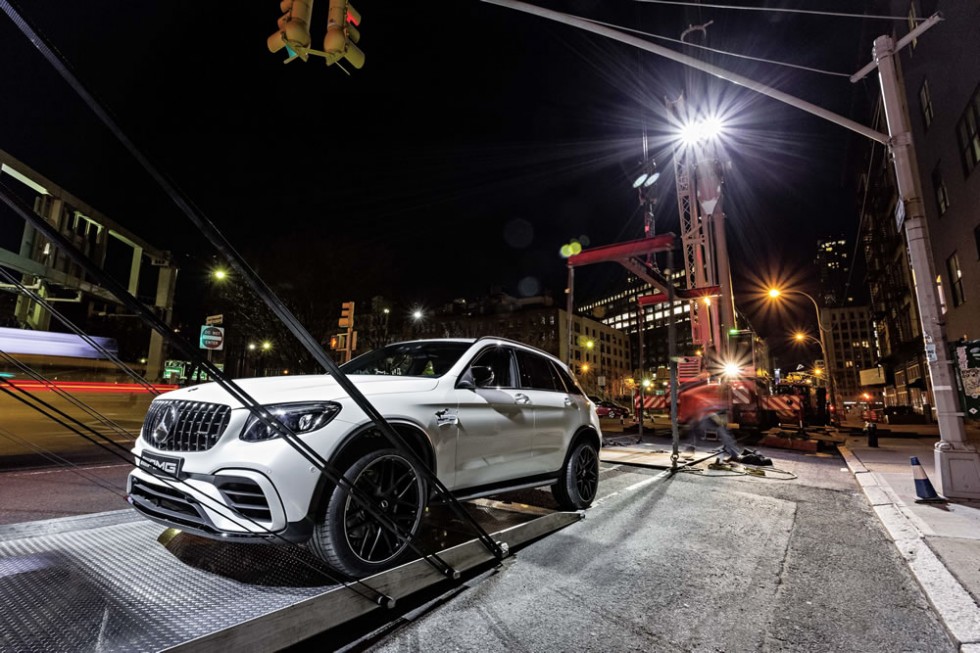 “For me, the new Mercedes-AMG SUVs are the very essence of automotive freedom and independence. Our SUVs show that Mercedes-Benz feels completely at home off the beaten track. This sense of adventure is one of the reasons why customers value our brand so highly,” said Britta Seeger, Board Member of Daimler AG responsible for Mercedes-Benz Cars Marketing and Sales. “We have sold more than four million SUVs worldwide to-date. They now make up around one third of our global sales.”

First and only eight-cylinder SUV in the segment

The new AMG midsize performance SUVs also occupy a very special position in their market segment in terms of technology. “At their heart is our 4.0-litre V8 biturbo engine – the first and only eight-cylider in the whole segment,” said Tobias Moers, CEO of Mercedes-AMG GmbH. “With it, the GLC 63 offers amazing performance under all conditions – aided by an array of other high-tech features, including our AMG 9-speed sports transmission and our new all-wheel drive system, which we introduced for the first time last year in the new E-Class.” A new and distinctive design feature of the new GLC 63 is the AMG Panamericana grille, which was previously reserved for the AMG GT family. 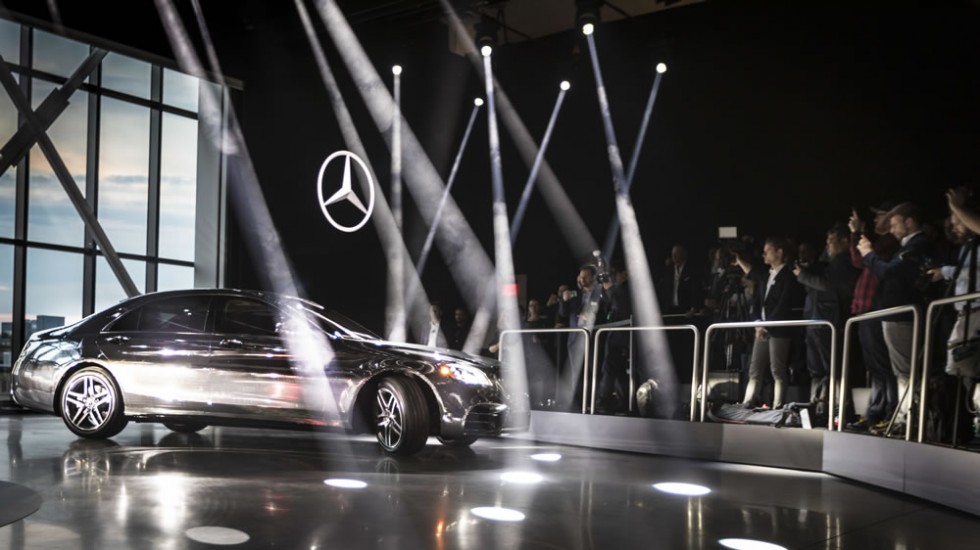 Dietmar Exler, President & CEO of Mercedes-Benz USA, stressed the leading position that Mercedes-Benz now occupies in the USA: “We have once again made Mercedes-Benz the number one premium manufacturer in the USA. And we were extremely successful in the first quarter 2017, too. Mercedes-Benz sales figures have climbed to a new best.”

On the eve of the NYIAS, Mercedes-Benz also offered an exclusive glimpse of the new S-Class Saloon, which celebrates its premiere on 18 April at Auto Shanghai. A host of innovations in efficiency, comfort and automated driving make the Mercedes-Benz flagship even better. The result is the most extensive facelift in the long history of the S-Class that sees the inventor of the automobile open up a whole new dimension of driving. 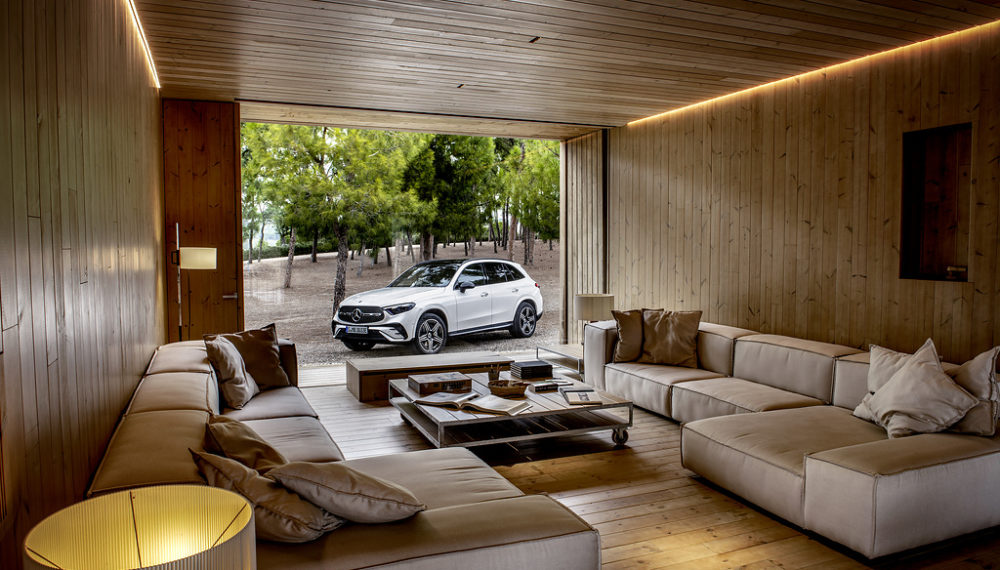 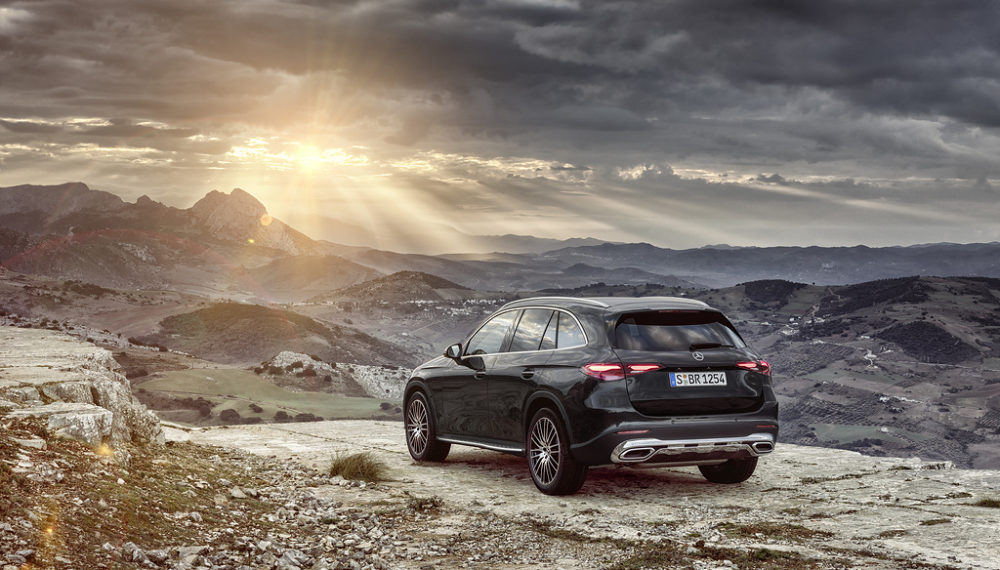 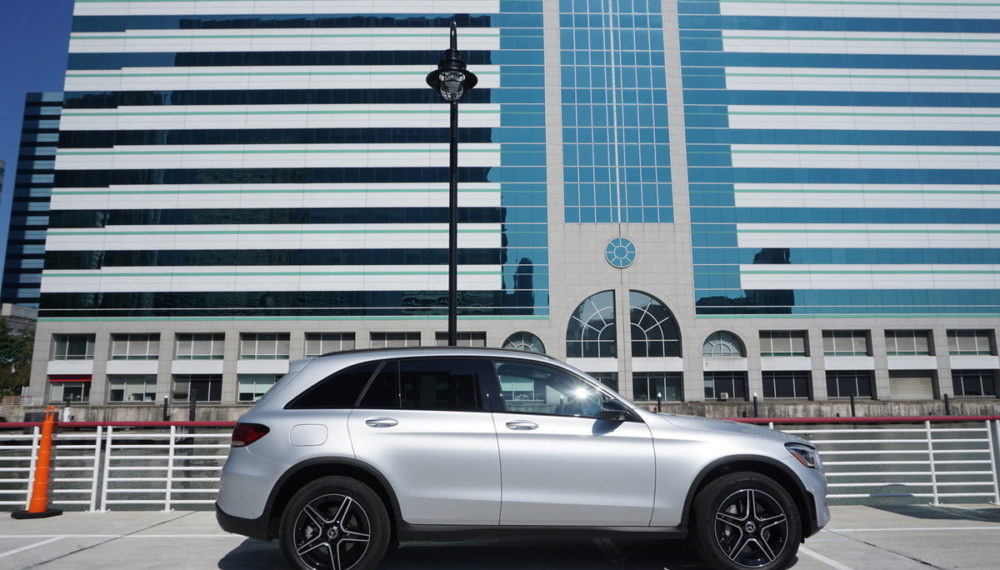 The most important facts about the new Mercedes-Benz GLC