A camouflaged prototype of the Mercedes GLC Coupe (C253) has been caught on camera carrying a roof box while undergoing final testing.

Spy footage shows Mercedes is just about ready to transform the GLC into a so-called “crossover coupe” and make it fight the BMW X4. By adopting a more inclined roofline to create the illusion of a coupe profile, the GLC will lose some of its practicality as the rear headroom will suffer and the trunk capacity is also bound to decrease.

The standard GLC has 19.4 cubic feet (550 liters) to offer with the rear seats in place and 56.5 cu. ft. (1,600 liters) once you fold down the rear bench which has a 40:20:40-split. These figures are bound to decrease, but that won’t really matter for someone in the market for such a vehicle which is all about status.

As you can see, the trunk’s size proved to be insufficient for this prototype which was spotted carrying a roof box while performing final testing routines. The car looks just about ready to drop the camouflage and most likely an official reveal is less than a month away at the Geneva Motor Show. To get an idea of how it will look once the camo will come off, the Concept GLC Coupe from last year is a clear indication.

The hottest version upon launch will be the already spotted Mercedes-AMG GLC 43 Coupe sporting a 362-hp biturbo 3.0-liter six-cylinder engine. If that’s not enough, the Mercedes-AMG GLC 63 Coupe is slated to arrive in 2017 with the familiar biturbo 4.0-liter V8 with 503 hp in the range-topping “S” model.

Mercedes recently announced plans for an F-CELL version of the GLC, but it’s not known at this point whether the “coupe” will benefit from the hydrogen treatment as well. 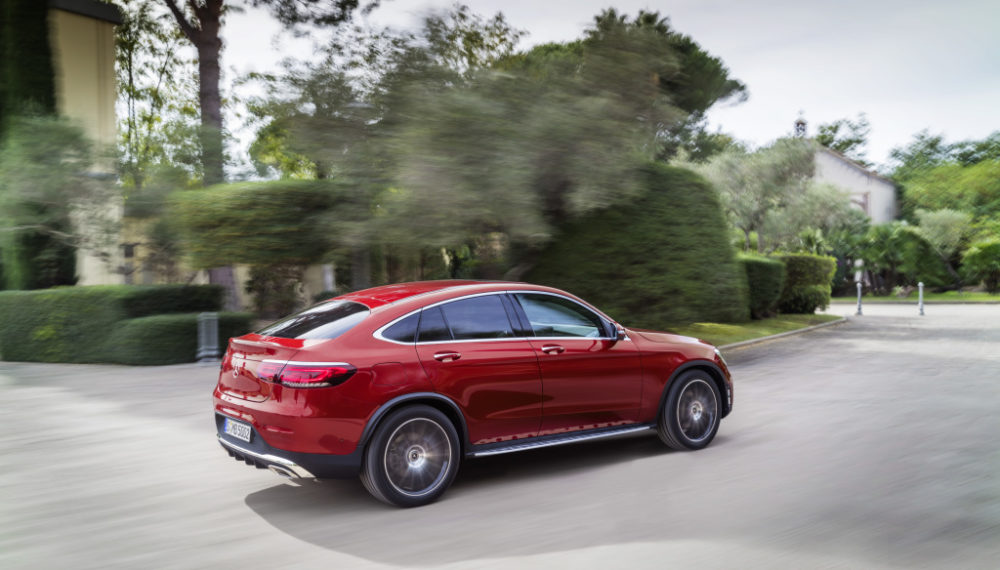 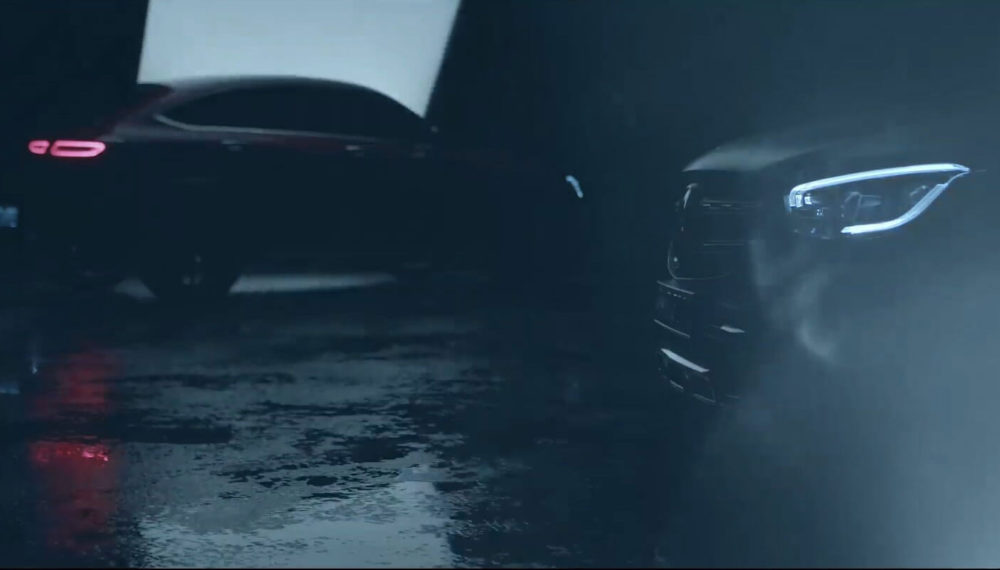 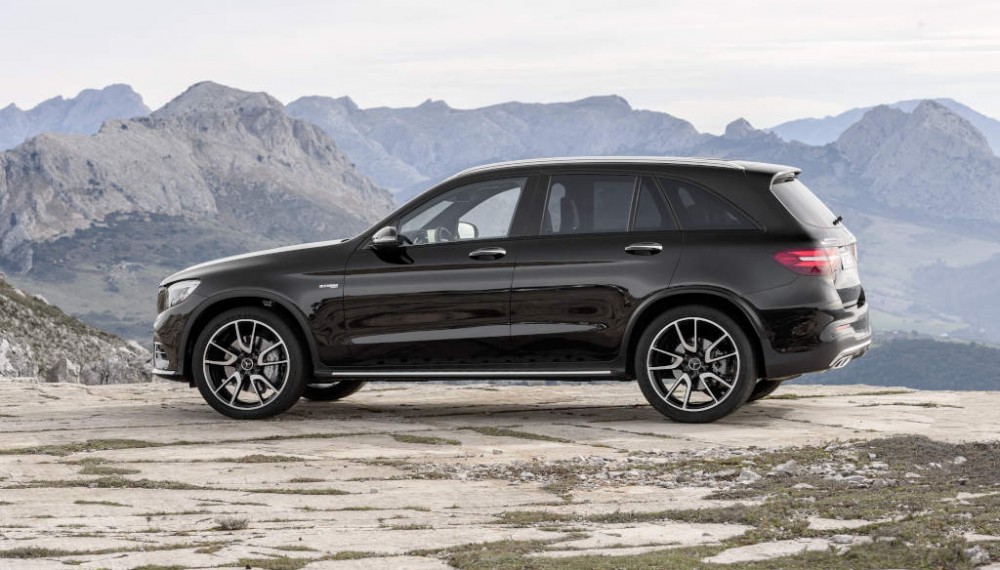