The Mercedes-Benz M-Class has succeeded in passing what is now the stricter crash test carried out by the American Insurance Institute for Highway Safety (IIHS), picking up the “Top Safety Pick+” (TSP+) award in the process. The premium SUV already received five stars in the U.S. NCAP and Euro NCAP tests in 2012. As a result of this latest award, the M-Class has again achieved the best marks and defended its leading position in three of the world’s most important and most demanding safety ratings. 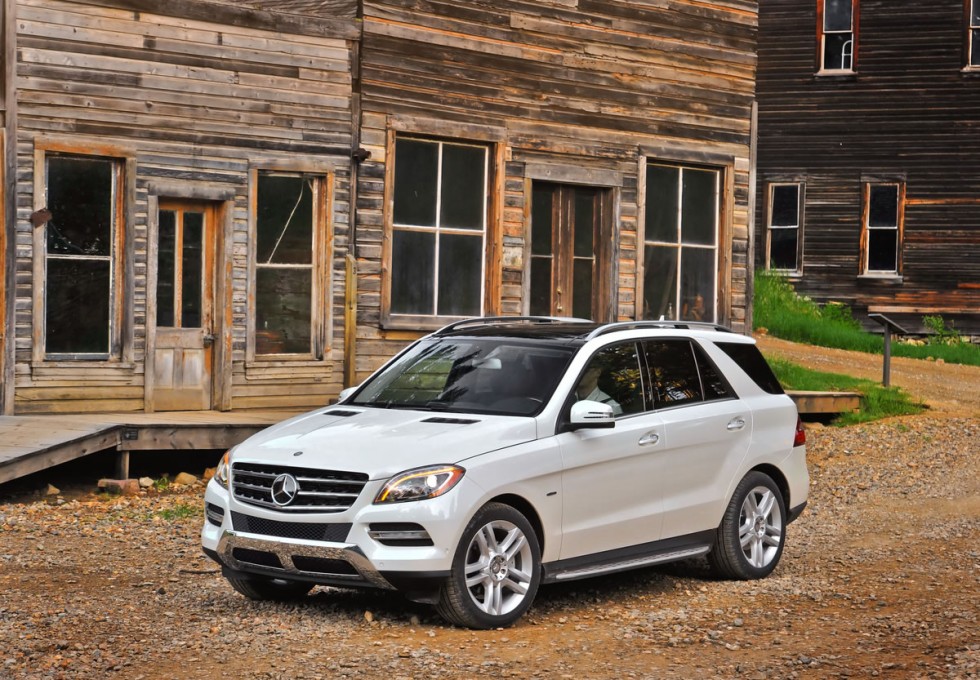 “We are extremely pleased with this award as only a few vehicles manage to achieve this hat-trick in the international safety ratings”, explained Prof Dr Ing. Rodolfo Schöneburg, Head of Passive Safety and Vehicle Functions at Mercedes-Benz Cars. “Achieving this result in the world’s most important consumer tests is extremely important to us. However, we base our integral safety development on real accident situations on the road, namely Real Life Safety.” Overall as part of the M-Class development, Mercedes-Benz tested no less than 36 completely different load cases under real test conditions. This included comprehensive simulations as part of the digital prototype phase.

A new element of the rating applied by the IIHS – an organisation supported by various vehicle insurance companies – is the so-called “small-overlap test”. As part of this, a front impact test is carried out at 64 km/h with a face contact ratio of 25 percent. This is designed to simulate a front impact in which the driver tries to swerve to the side but does not quite manage to avoid the vehicle coming in the opposite direction. Model year 2014 vehicles must pass this test in order to receive the “Top Safety Pick” award. Out of the total of five crash tests carried out by the IIHS (frontal 40%, frontal 25%, side impact, whiplash and roof crush), only the small-overlap test may be assessed with a rating of ACCEPTABLE, while all other tests must be performed with a best mark of GOOD in order to achieve the new TSP+ award – something which the M-Class has now succeeded in doing. 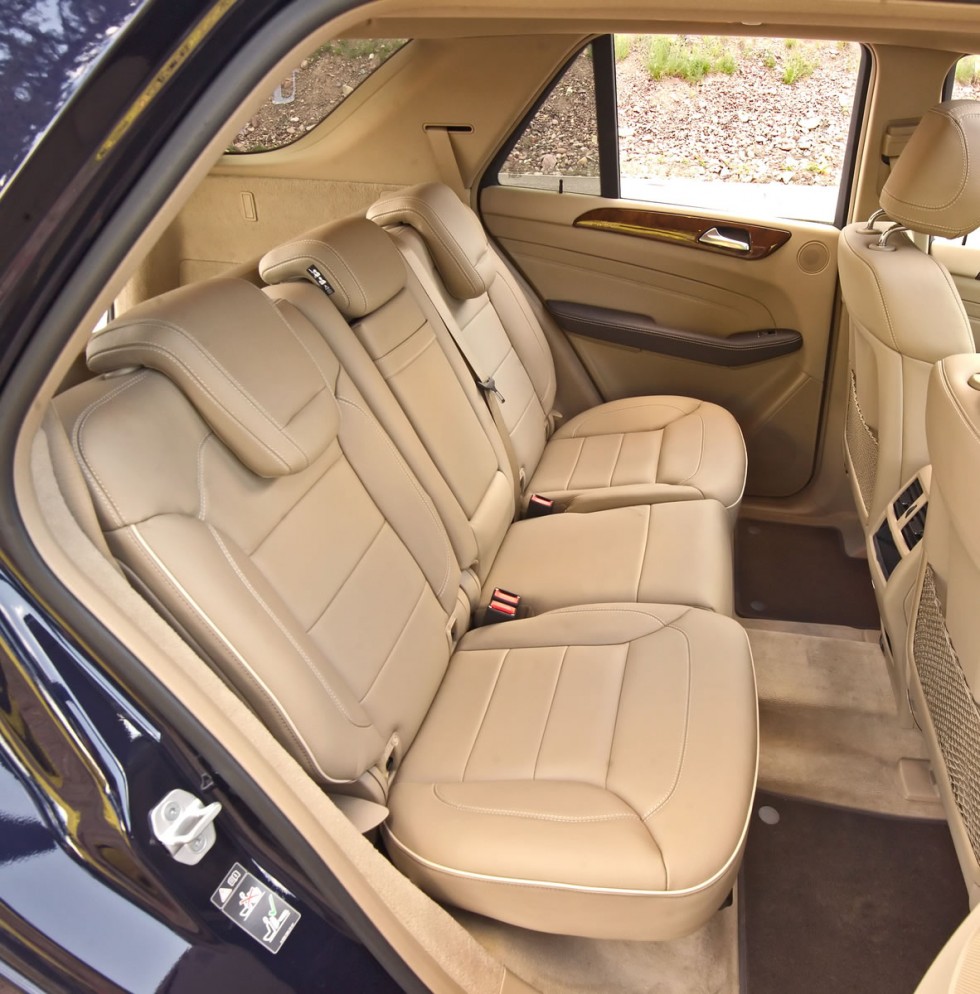 In addition, different side impact tests and tests on child and pedestrian safety are included as part of the ratings, and the standard of equipment with assistance systems is also increasingly being incorporated into the assessment. 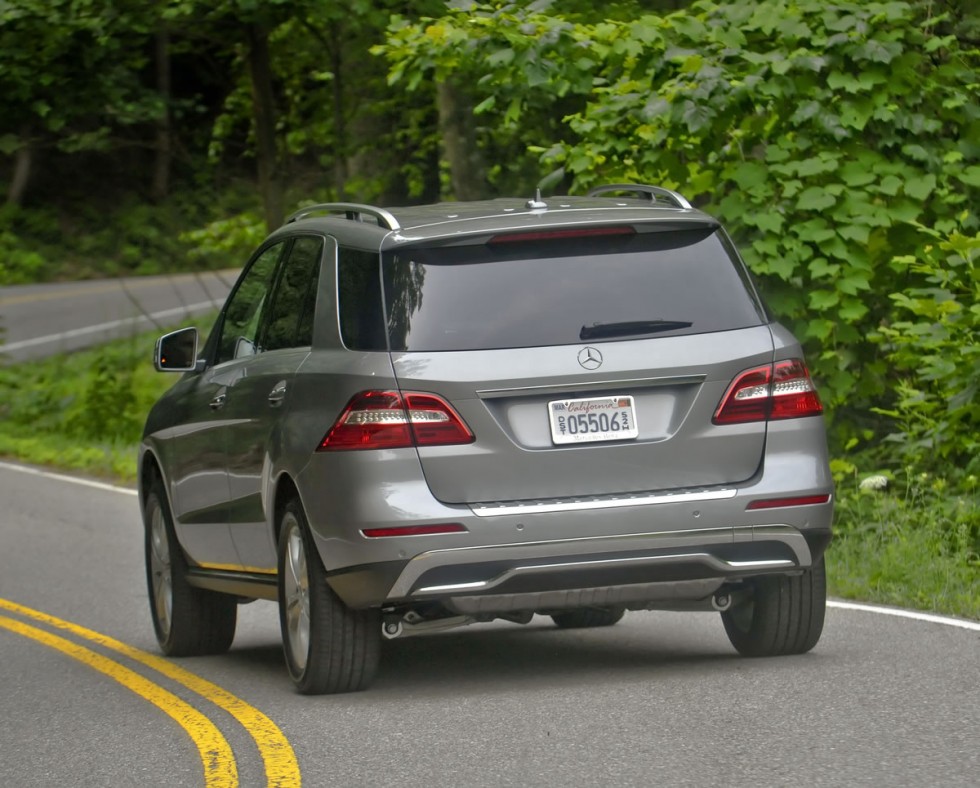 One star is all you need: the safety concept of the M-Class

In line with the Mercedes-Benz brand philosophy, the M-Class represents the embodiment of the holistic safety concept of Real Life Safety, which is derived not only from ratings but also primarily from what happens in real accident situations. The extremely robust occupant compartment of the M-Class, together with the front and rear deformation zones, forms an effective basis for the occupant protection systems. Up to nine airbags, which are deployed as needed depending on the type and severity of the accident, are able to reduce the loads on the occupants. As standard the M-Class is fitted with a rollover sensor which is able to detect an impending vehicle rollover and deploy the standard-fit windowbags, which offer protection across both rows of seats against objects penetrating into the vehicle. Additional protection potential is also offered for the rear passengers thanks to the standard belt tensioners and belt-force limiters on the outer seat positions. It is precisely in a rollover that these belts are also tensioned, for example.

By way of special equipment the M-Class comes with the anticipatory occupant protection system PRE-SAFE® as standard. The continually enhanced system increases protection for the occupants in situations of danger.

To supplement the active safety systems such as the standard-fit Brake Assist System (BAS) or the optional BAS PLUS, which are able to help avoid an accident or reduce its consequences, assistance systems contribute to improved ride safety and also driver-fitness safety. The standard equipment includes the drowsiness detection system ATTENTION ASSIST, the tyre pressure loss warning system and also adaptive brake lights. Optional additions to the scope of equipment include active assistance systems such as Active Lane Keeping Assist or Active Blind Spot Assist. 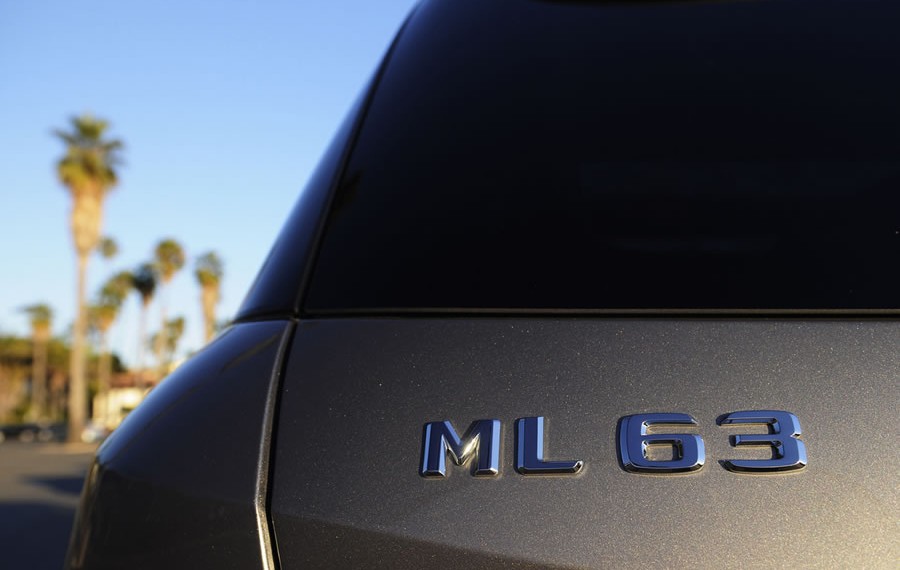 M-class To be renamed GLE-Class Next Year 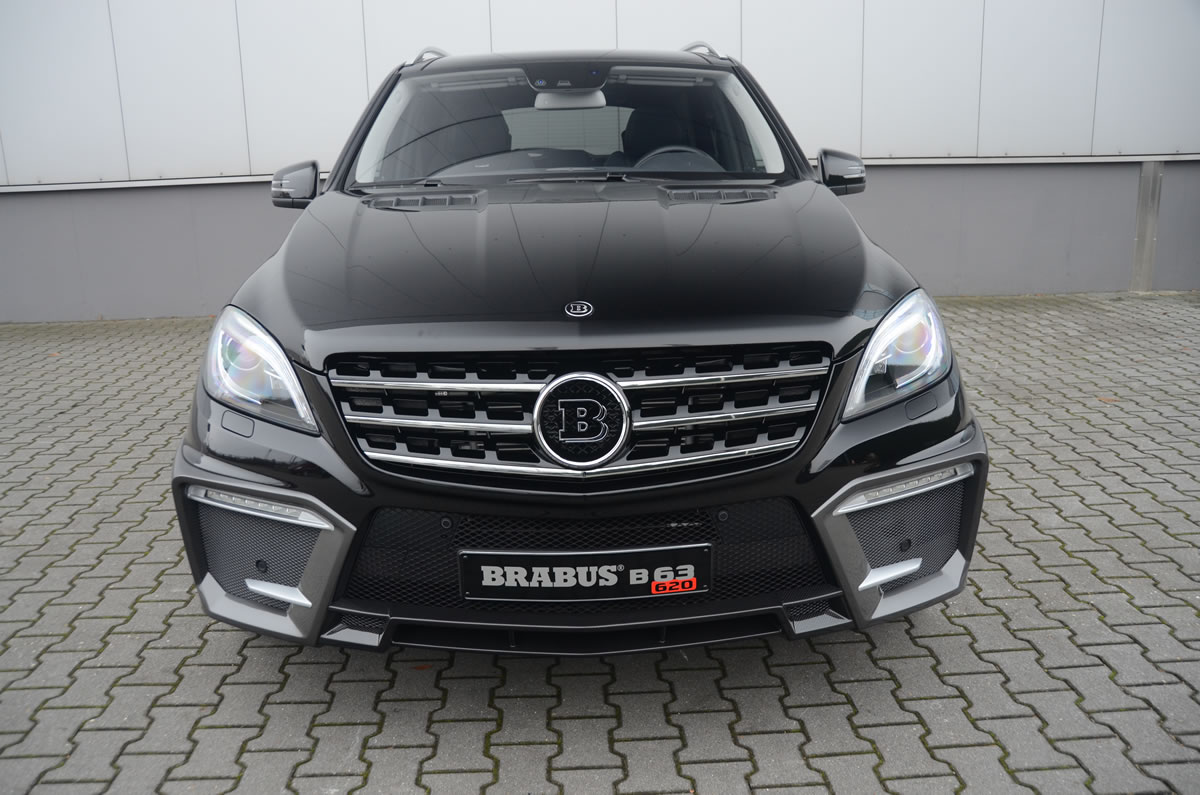