VATH offers a two-stage power upgrade for the 2.0-liter four-cylinder gasoline turbo engine found under GLA45 AMG’s hood. The first one can be considered pretty mild, but only in comparison with what the second boost brings. So, for those a little bit more faint-hearted, VATH is willing to boost power output to 395 hp from the standard 360 hp (this is the pre-facelift version).

The second stage brings a huge increase in power, but with it come all sorts of complications and extra costs. Still, if it gets you 446 hp from a two-liter engine on a compact crossover, we’d say it’s worth it.

As for the exterior, VATH has gone gently but with great effect. There’s a carbon fiber package consisting of a front lip spoiler, a rear diffuser and a rear spoiler. The V45 AMG (yes, VATH changes the names of the cars it modifies – good luck with the V-Class, then) rides on 20-inch wheels shod in winter tires (because, you know, winter is coming). 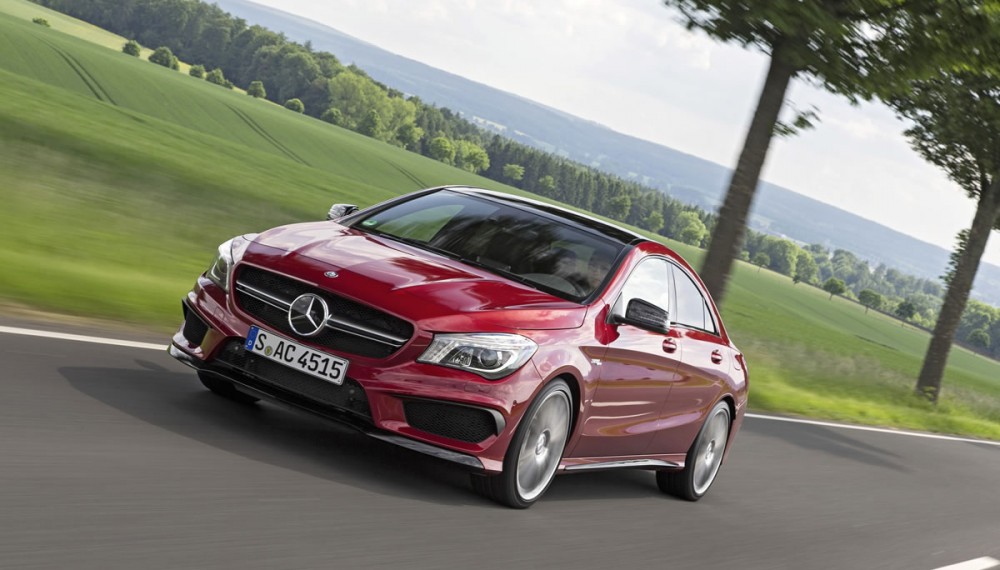 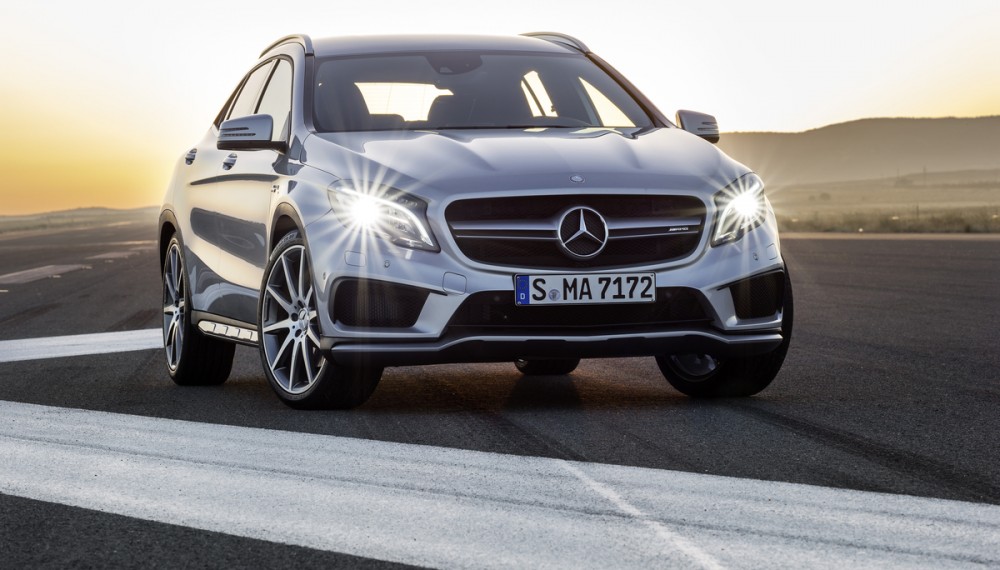 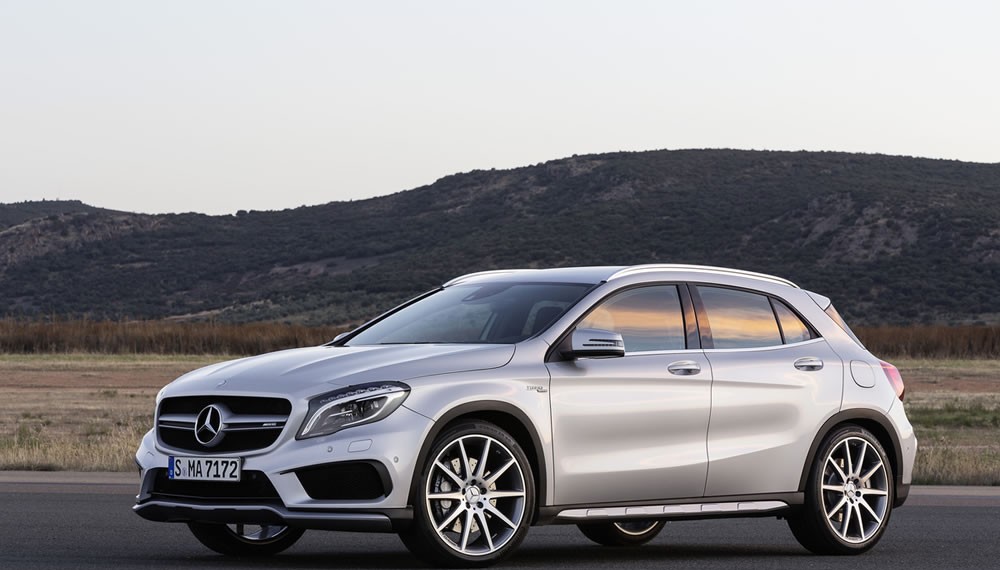