Wii U game Super Mario Maker is getting a new level, but you’ll probably be surprised to learn who it’s coming from. Nintendo announced today that luxury car company Mercedes-Benz has built an original event course that launches today, December 9, for free. 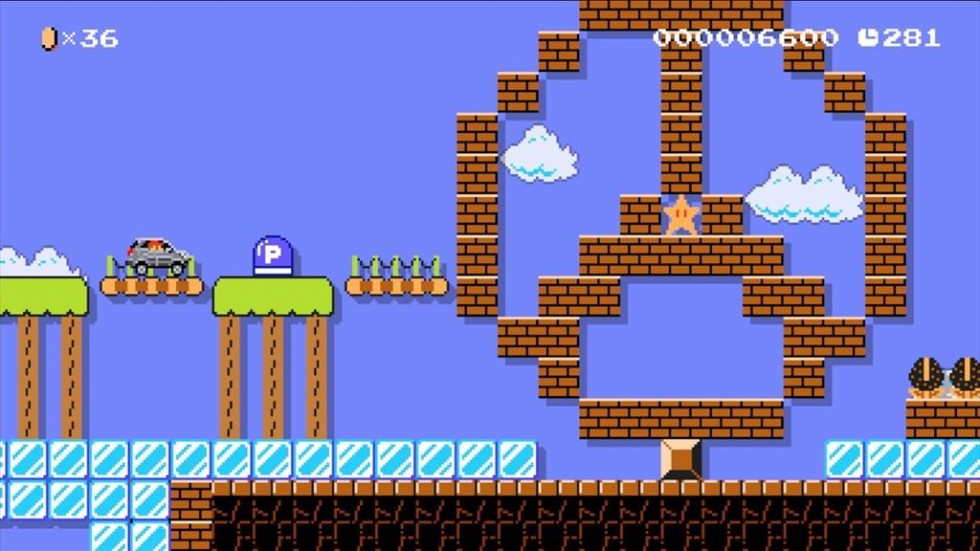 The course is called Mercedes-Benz Jump’n’Drive, and as you can see in the image above, it features the iconic Mercedes-Benz logo made of out Mario bricks. There is also a free costume that players can unlock that puts Mario behind the wheel of the $32,500 Mercedes-Benz GLA.

This costume can be added to your collection of Mystery Mushroom costumes after you beat the level.

Mercedes-Benz invited Mario fans into its headquarters to design the level. In the course, you’ll travel through a number of car-themed areas, including a dealership, test drive facility, and the autobahn. There are also surprises to be discovered, Nintendo teased.

This isn’t the first time Nintendo and Mercedes-Benz have teamed up. The GLA car was released as DLC for WIi U racing game Mario Kart 8 earlier this year. 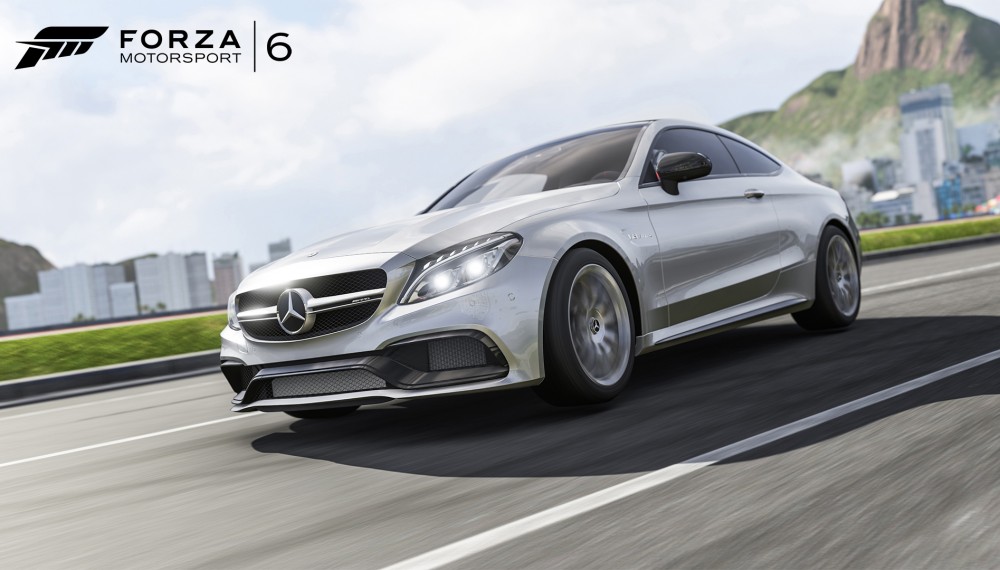 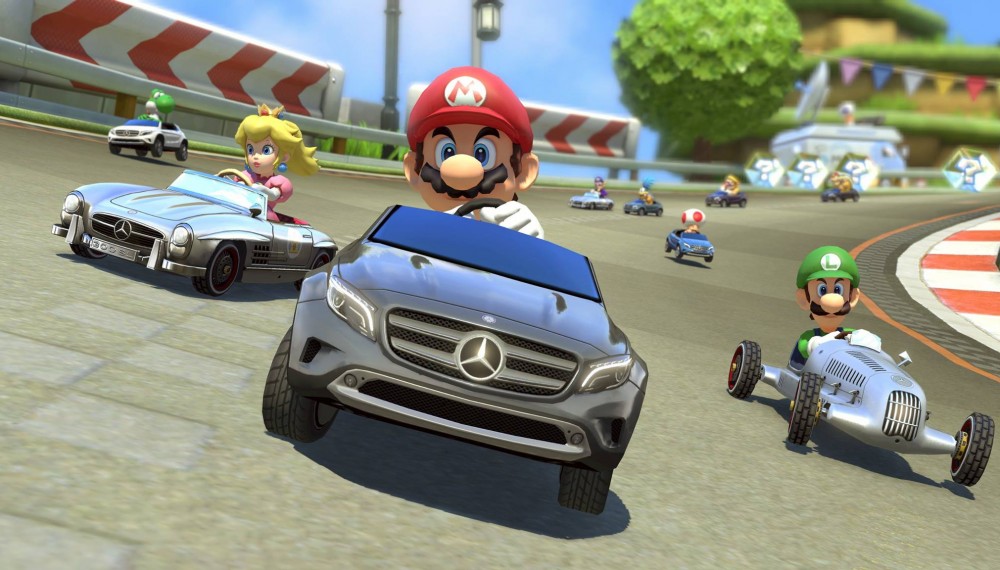