Speed Limits to be Abolished at Nürburgring

The very idea of a race circuit with speed limits seems faintly ridiculous. And when the circuit is question is the Nürburgring Nordschleife—also known as the Green Hell and sometimes even claimed to be the world’s greatest racetrack—the very idea of limiting velocities over parts of the course comes close to outright sacrilege.

Yet that’s been the situation for several months with restrictions imposed on parts of the famous circuit in response to a fatal crash in a race earlier this year. That led to further controversy when Swedish hypercar maker Koenigsegg was denied its long-planned attempt to break the production-car lap record using the 1341-hp One:1, with the Nürburgring’s official release at the time suggesting that the days of unrestricted running on the Nordschleife could well be over.

Happily it seems not, with a second release from the circuit’s owners, Capricorn Nürburgring GmbH, stating that, after some relatively minor changes have been made to the 12.9-mile-long circuit, we can expect the speed limits to be abolished some time next year.

“Safety on the Nordschleife during races, but also during test drives of the industry and during tourist ride sessions, is our highest priority,” said Carsten Schumacher, the Nürburgring’s managing director, in the official release. “We responded to the accident by carrying out a detailed analysis of the situation and compiling targeted measures to further increase active and passive safety, and especially the safety of spectators along the Nordschleife.”

That means the installation of additional safety fences on many of the fastest parts of the track, and likely further restrictions on where spectators can stand during races. The track will also be resurfaced near the Flugplatz corner “smoothing out five bumps which are the result of years of high utilization and heavy use.” The result is unlikely to abolish all airborne exploits, but should decrease the risk of the sort of high-speed flip that caused the spectator fatality in March.

The proposed changes have been submitted to both the German Motor Sport Association and the FIA, with the plan being to carry out work over the winter so that the speed limits can be removed in early 2016. We’ve reached out to Koenigsegg to find out if this means the company plans to relaunch its effort to break the Nordschleife record. 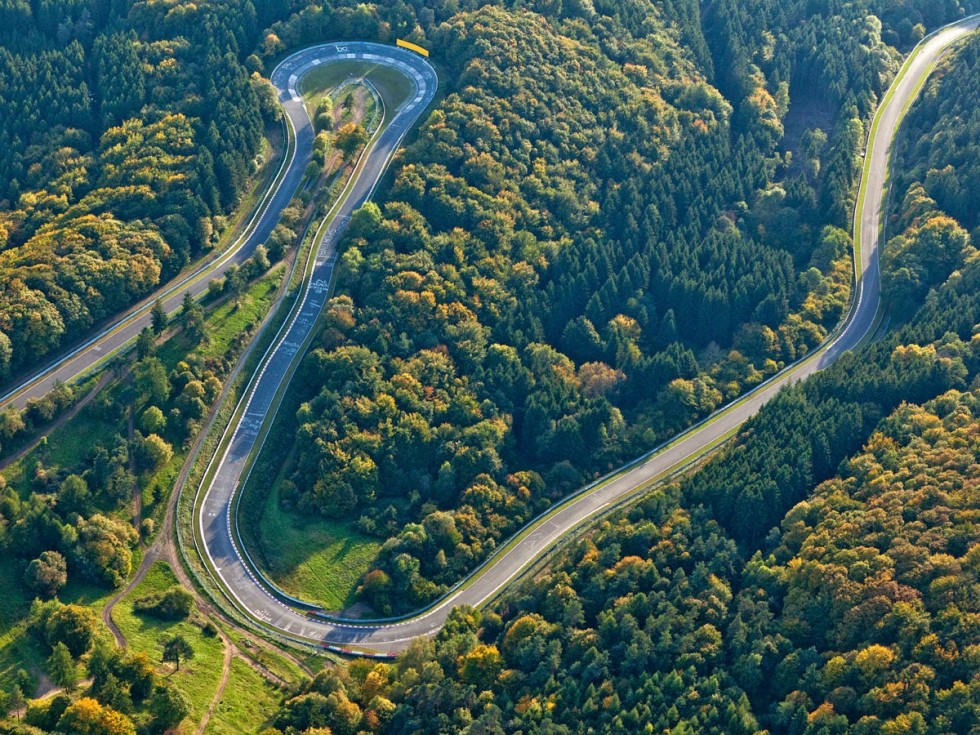 The very idea of a race circuit with speed limits seems faintly ridiculous. And when the circuit is question is the Nürburgring Nordschleife 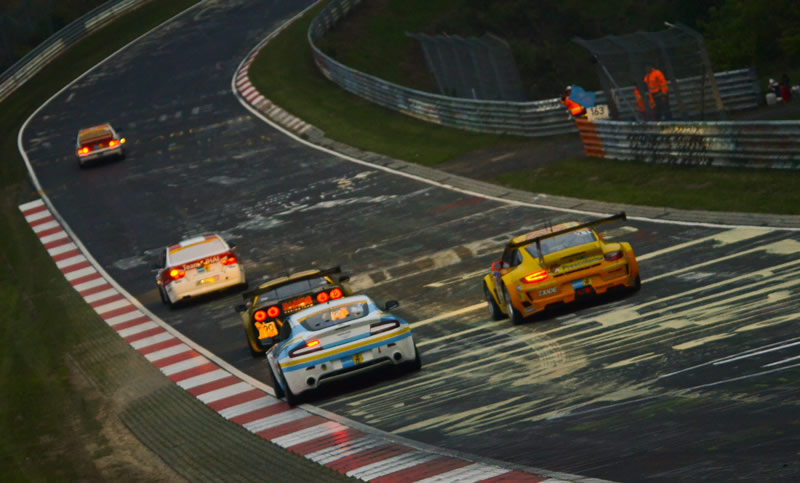 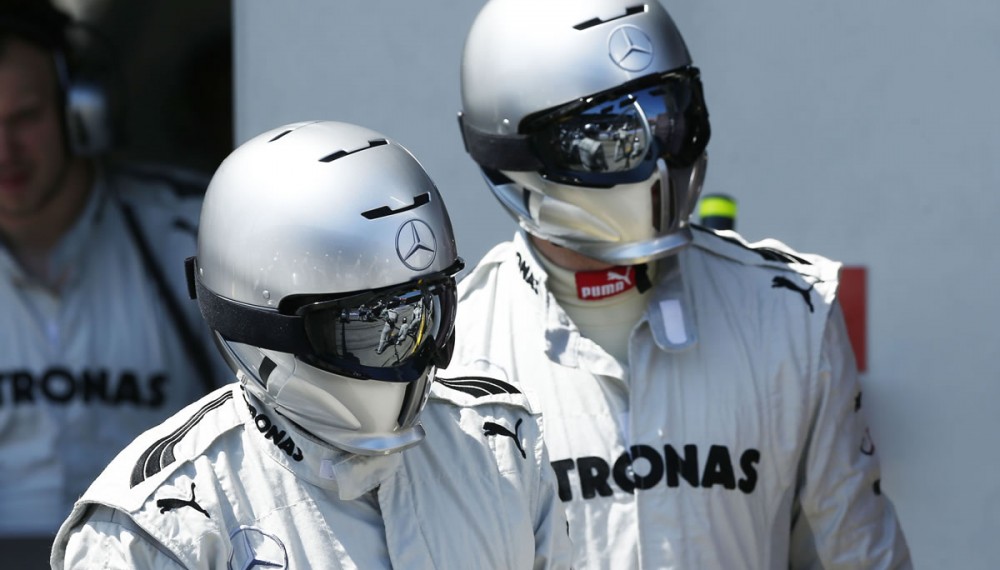 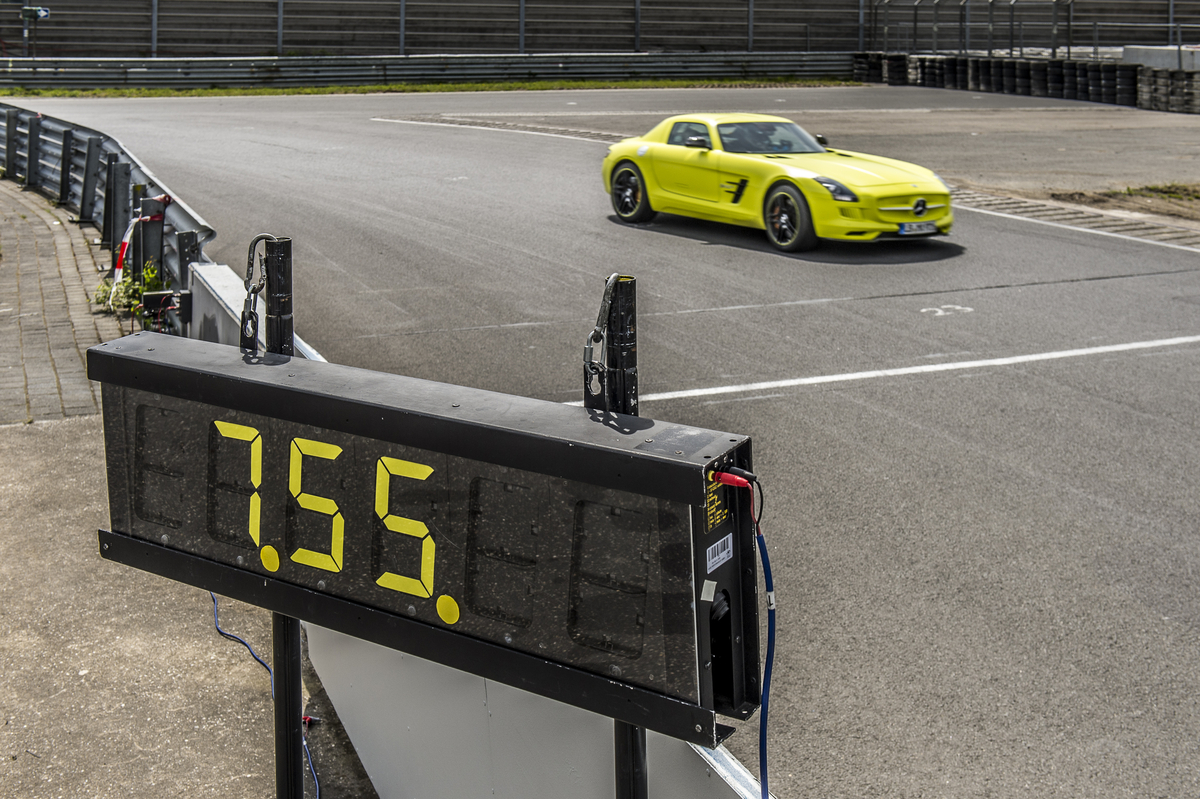