Daimler has today confirmed its plans to form a partnership with Robert Bosch GmbH to develop electric motors for a new generation of electric vehicles. If all goes well, production of the electric motors will begin production in early 2012. The motors will initially be used in Mercedes-Benz and smart electric cars starting in the later part of 2012.

Production of EV at BMW is not slated to begin until 2013, putting Mercedes far in front of the competition.

Specific vehicle details have yet to be released, but we expect the first vehicles to receive the electric motors will be the SLS AMG E-Cell and the A-Class E-Cell.

Daimler AG and Robert Bosch GmbH plan to expand their long-standing partnership and cooperate in the development and production of electric motors for all-electric vehicles in Europe. The companies have signed a letter of intent and begun negotiations to establish a 50:50 joint venture that should be concluded in the first half of 2011.

Both companies aim, by bundling their competencies, to accelerate development advances in electric motors as well as to make accordant synergies accessible. According to their letter of intent, joint production should start in 2012. It is envisioned that the electric motors developed will be used in Mercedes-Benz and smart electric vehicles from 2012. Subsequent sales to other automakers are to be handled by Bosch. The joint activites will be located in the greater Stuttgart area and in Hildesheim.

The Bosch Group is a leading supplier of technology and services to the automotive sector. It has a high level of competence in developing and producing electric motors, which it is already manufacturing in series in Hildesheim.

The automotive manufacturer Daimler has built up 20 years of experience in the area of electric vehicles as well as their key components electric motor and battery, giving it a comprehensive understanding of how results can be best achieved in this field. 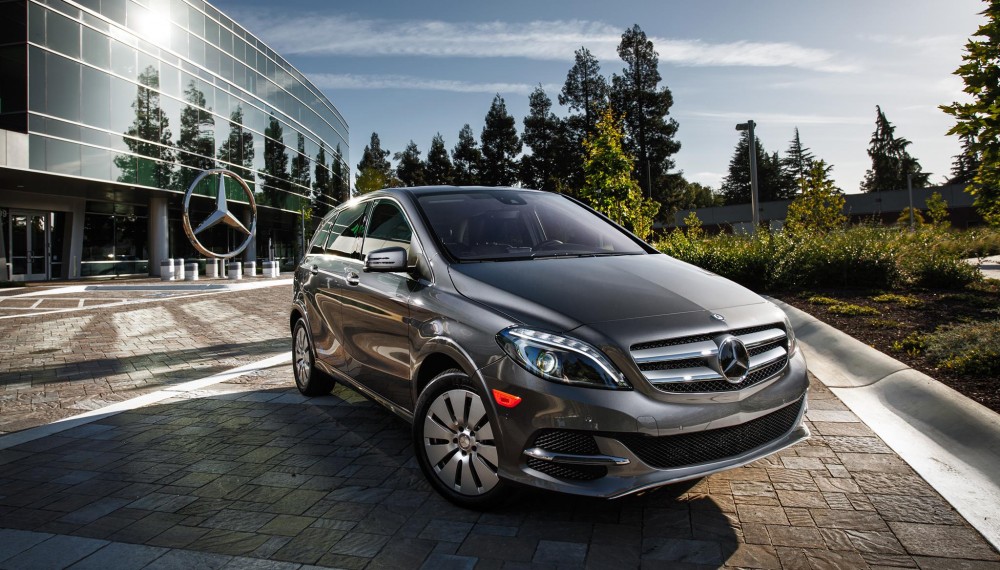 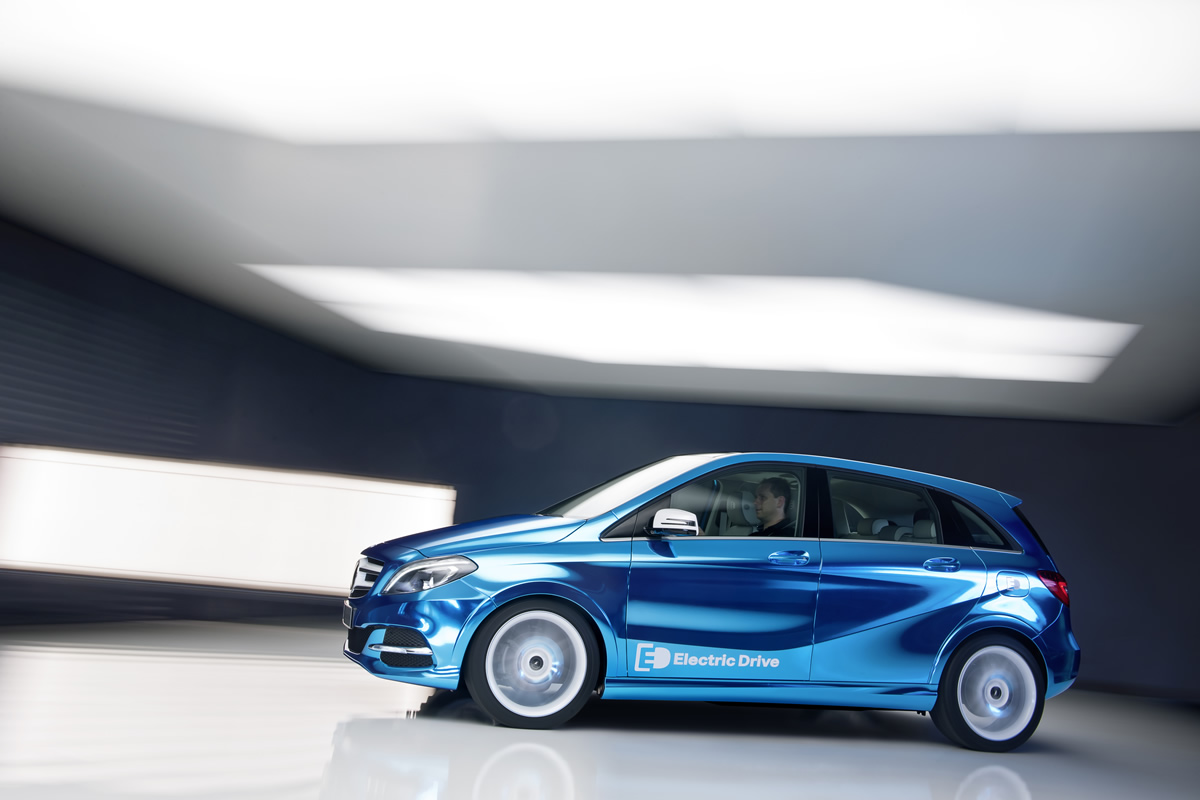