“Every action counts. Join our journey to a fully electric future.”

“AVATAR is one of the most successful film franchises in the world with a message that is also central to the Mercedes ethos and the targets set out in our ‘Ambition 2039’. We share the belief that we need a more respectful approach to nature and that we must conserve its resources. This co-promotion with Avatar: The Way of Water is part of our journey as a company, and we salute the narrative of the AVATAR story on the need to strike a balance between environmental, economic and social interests. It is a source of inspiration as we pursue our sustainable business strategy,” says Ola Källenius, Chief Executive Officer of Mercedes‑Benz Group AG. Learn more about ‘Ambition 2039’ and Sustainability at Mercedes‑Benz here. 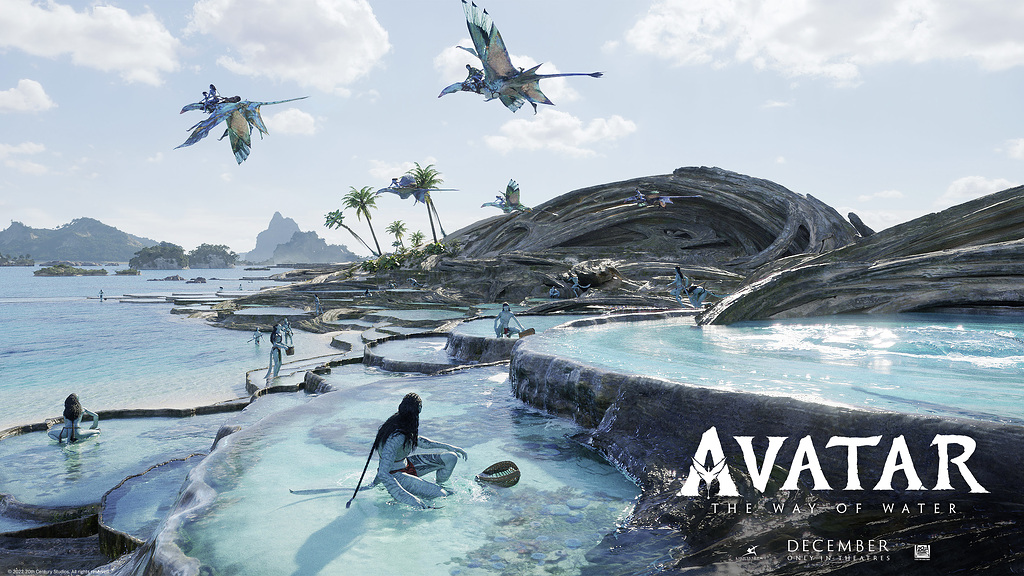 “We are thrilled about our global collaboration with Mercedes‑Benz in celebration of Avatar: The Way of Water”, said Jon Landau, producer of the film. “This campaign extends the storytelling of the VISION AVTR, which was inspired by the Avatar franchise and designed in a partnership between our team at Lightstorm Entertainment and the visionary designers at Mercedes‑Benz.” James Cameron, director, writer and producer of Avatar: The Way of Water, shared, “Together with Mercedes‑Benz, we have created a campaign grounded in the storytelling of the world of Pandora that further showcases our shared values of community, respect for the world we live in and sustainability. We look forward to seeing this campaign come to life and sharing our new film with fans around the world.”

The Mercedes‑Benz fleet will be electric-only by 2030, wherever market conditions allow. Its portfolio now encompasses eight battery-electric vehicles: the EQA, EQB, EQC, EQE, EQE SUV, EQS, EQS SUV and EQV. Added to that are the EQE, EQE SUV and EQS performance models from Mercedes‑AMG, meaning the company already offers an all-electric model in every segment in which it is represented. Mercedes‑EQ models and visionary concept cars tell the story of what can be achieved now and in future through innovation, teamwork and a shared determination to preserve resources. The VISION EQXX research vehicle, unveiled at the start of the year, offers a tangible and completely realistic way forward for electric vehicle technology and the sustainability of the future. Meanwhile, the VISION AVTR concept vehicle presented at CES 2020 in Las Vegas embodies the vision of Mercedes‑Benz designers, engineers and trend researchers for mobility in the distant future. 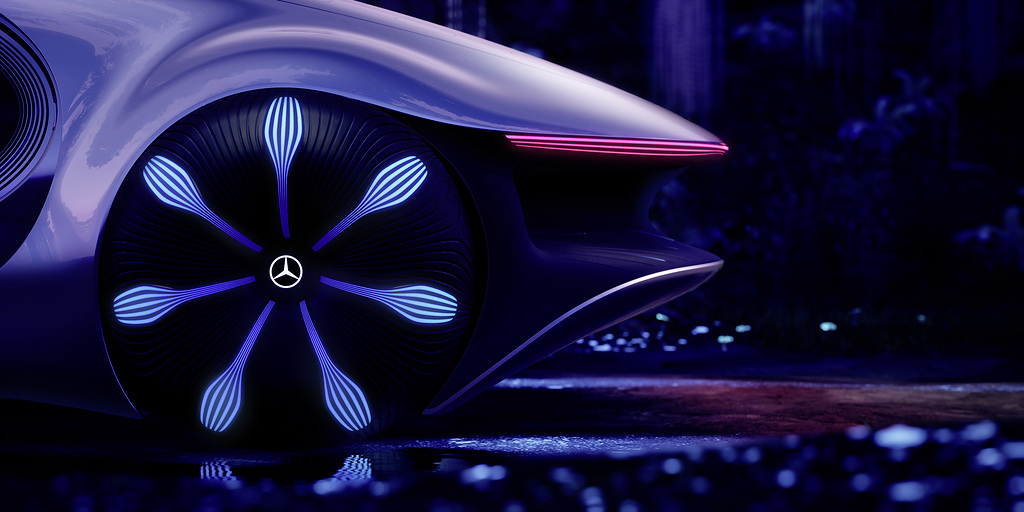 “By highlighting the fusion of bionic design and technology, the campaign messaging aims to strengthen the importance of the coming together and co-existence of humankind and nature,” says Bettina Fetzer, Vice President Communications and Marketing of Mercedes‑Benz AG. “The co-promotion campaign starting today is another milestone in the collaboration between Mercedes‑Benz and the creators of Avatar: The Way of Water and to-date the most extensive brand collaboration between Mercedes‑Benz AG and a film”, Bettina Fetzer added.

VISION AVTR – inspired by AVATAR
The Mercedes‑Benz VISION AVTR is the result of an extraordinary global collaboration between AVATAR, one of the most innovative film brands in the entertainment industry, and Mercedes‑Benz, the world’s eighth most valuable brand (according to Interbrand Ranking 2022). The name of the ground-breaking concept vehicle stands for ADVANCED VEHICLE TRANSFORMATION. The biometric connection in the autonomous concept vehicle enables a completely new interaction between man, machine and nature.

Its taut “one-bow” lines and organic design language combine exterior and interior into an emotional whole. Sustainable materials such as vegan DINAMICA® leather made from recycled materials, fast-growing Karuun® (rattan) that can only thrive in biodiversity, and organic, compostable battery technology create a closed-loop economy. Thirty-three bionic flaps on the back of the vehicle can communicate with the outside world – with and through the driver – using naturally flowing movements in subtle gestures. Instead of a conventional steering wheel, the VISION AVTR has a multifunctional control element in the centre console. When passengers place their hand on the control, the interior comes to life and the vehicle recognises them by their heart rate. When the user simply raises their hand, the intelligent system projects a menu selection onto the palm, allowing the user to choose intuitively between different functionalities. 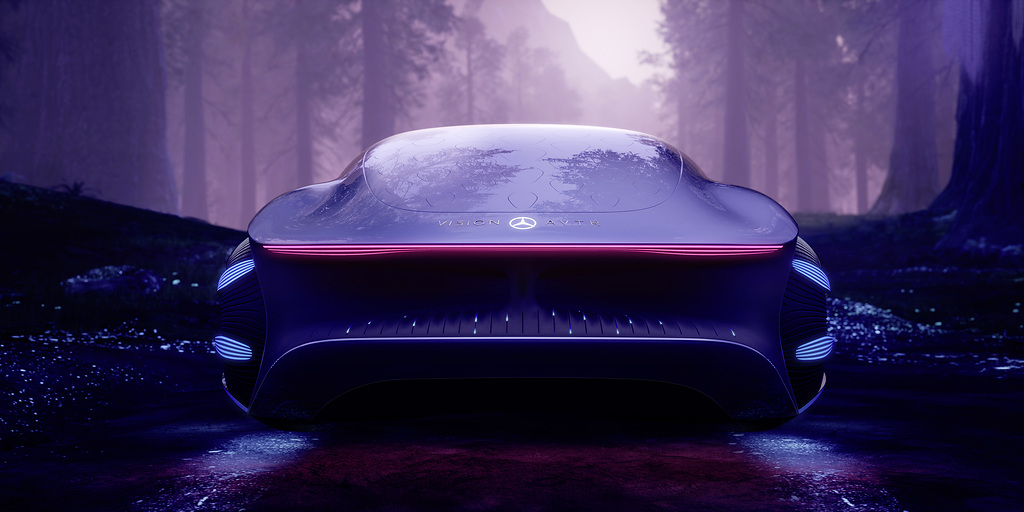 About Avatar: The Way of Water
Set more than a decade after the events of the first film, Avatar: The Way of Water begins to tell the story of the Sully family (Jake, Neytiri and their kids), the trouble that follows them, the lengths they go to keep each other safe, the battles they fight to stay alive and the tragedies they endure. 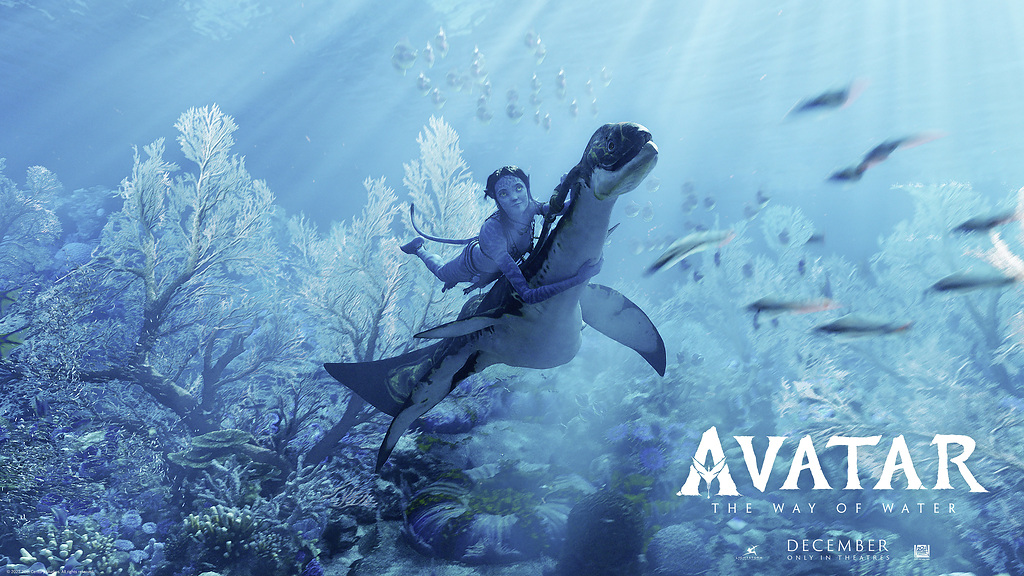 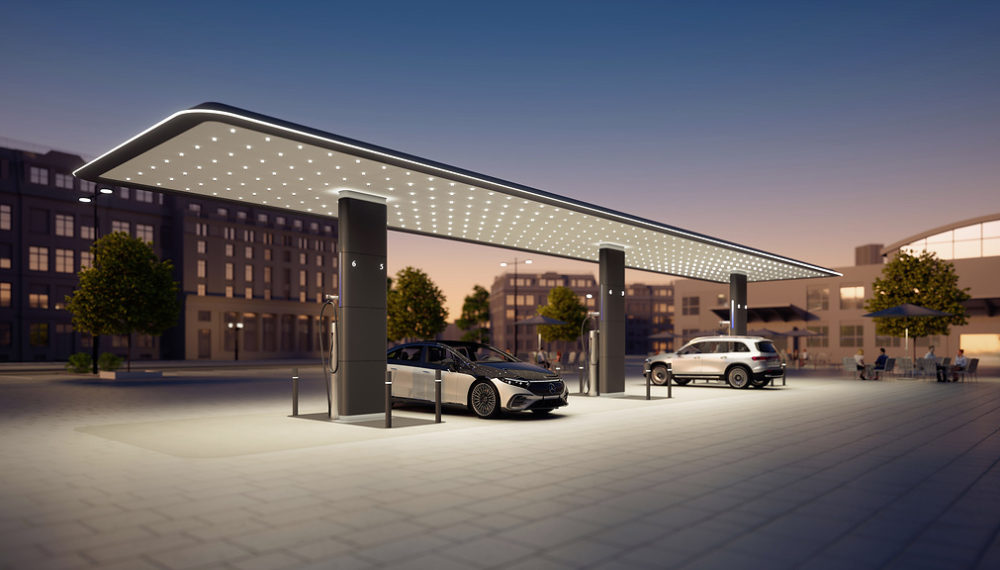 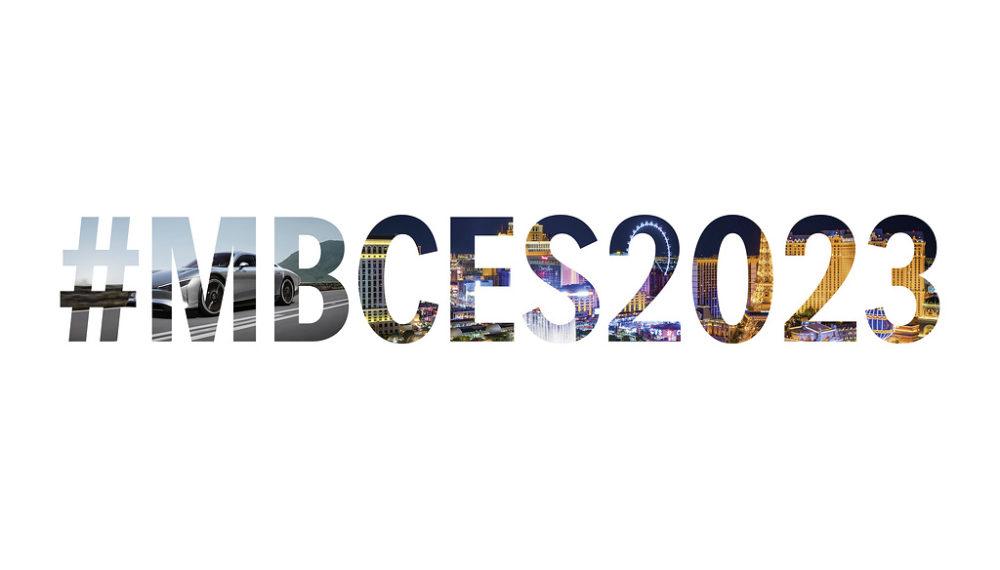