Mercedes-Benz Vehicles Star in Sex and the City 2

As evident from the early presales of the film, there is huge buzz for New Line Cinema’s Sex and the City 2, due from Warner Bros. Pictures on May 27th. Sex and the City style icons Carrie, Samantha, Charlotte and Miranda are back and the four friends remain true to their exclusive lifestyle as they escape from the city and find themselves embarking on adventures in the ultra-luxurious Maybach and the Mercedes-Benz G-Class SUV. Back home in New York City, Mr. Big. keeps his S-Class, but moves to the new eco-friendly S400 Hybrid, and Carrie and Mr. Big embrace summer chic by heading to Connecticut behind the wheel of their all-new 2011 E-Class Cabriolet, which makes its own retail debut June 2010.

“Based on the success of the first movie and its ability to attract trendsetters and style-makers, Sex and the City 2 is a natural fit for Mercedes-Benz,” says Steve Cannon, Vice President of Marketing, Mercedes-Benz USA. “The movie provides a great stage for us; it showcases our new eco-friendly flagship S-Class, ruggedly sophisticated G-Class and ultra luxury Maybach line in their natural elements. It also perfectly positions the new E-Class Convertible just as it arrives in showrooms.”

About the “Sex and the City 2” featured vehicles

In Sex and the City 2, four very different vehicles appear in numerous scenes: the all-new E-Class Convertible, the S400 Hybrid Sedan, the G-Class SUV and the ultra-luxury Maybach sedan.

While Mr Big still tours New York City in his Black S-Class, he’s now being driven in a new Mercedes-Benz S400 Hybrid. Carrie and Mr. Big then jaunt off for the weekend in their silver E-Class Cabriolet. The debut of the all-new E-Class Cabriolet previews the chic, elegant, and versatile four seat, three-layer soft top convertible that can go up or down in 20 seconds at speeds up to 25 miles per hour, AIRCAP (a new system that significantly reduces airflow and wind noise for all four passengers), AIRSCARF (outlets that blow warm air on the necks of front passengers) and the latest in luxury and safety technology, it’s the vehicle of choice for those who want to enjoy open-top driving without sacrificing style, sophistication and comfort.
When the four ladies head for an exotic “girls-only” trip, they are chauffeured through their adventures in the exclusive comfort of luxurious Maybach sedans.

In addition to its appearance in the movie and further highlighting the universal appeal of the 2011 E-Class Cabriolet, Mercedes-Benz will debut a humorous print advertisement based on the familiar four ‘girls’ personalities.

Supporting the exclusive print ad, a customized TV spot which features the use of AIRCAP will use the closing tagline, “The New Mercedes-Benz E-Class Cabriolet. See its debut in Sex and the City 2, opening in theatres May 27.” The ad will run on in entertainment areas via national cable and syndication, via Spot TV in 17 of the top Mercedes-Benz markets for two weeks leading up to the movie’s premier. The top channels include Bravo, E! Entertainment TV, USA, TNT and HGTV, and the top entertainment shows are ET, Extra, The Insider and Access Hollywood. The print complement will appear in Entertainment Weekly,The Hollywood Reporter and Variety magazines. 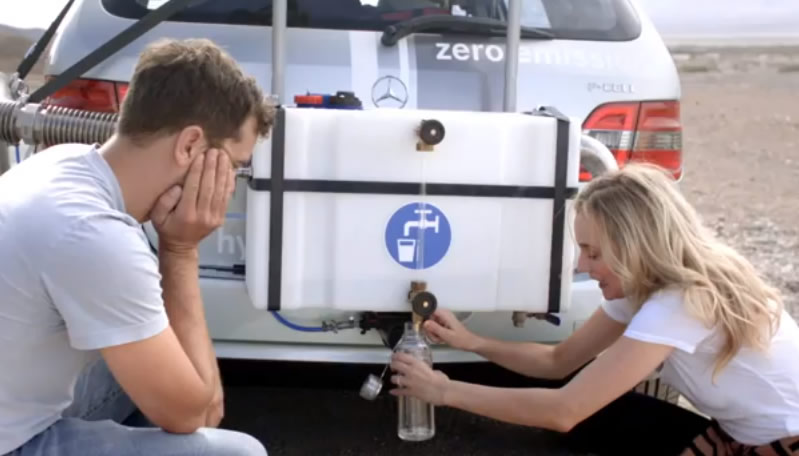 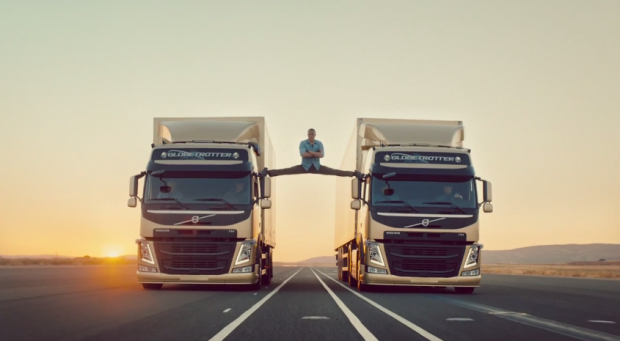 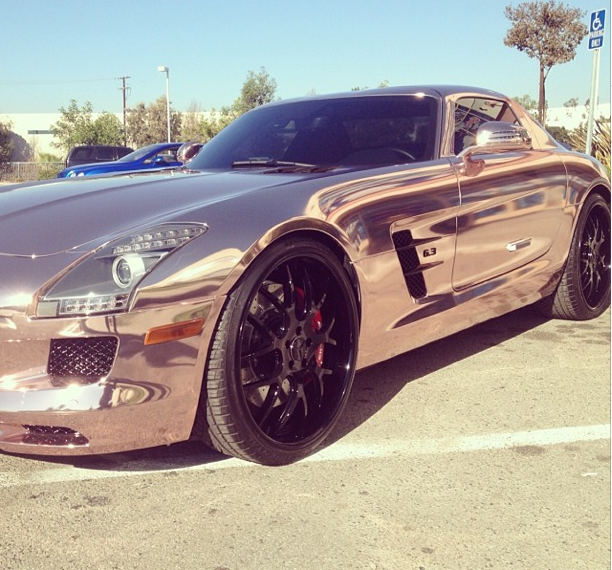