Mercedes-Benz USA announces its new title sponsorship of the Miami Beach Polo World Cup for the AMG brand. The AMG Miami Beach Polo World Cup, the official branded event property, is the world’s largest polo tournament to take place on a beach. In its sixth consecutive season, the separate men’s and women’s polo events take place on Miami Beach between 20th and 22nd streets behind The Setai Hotel from April 22nd to April 25th.

The new title sponsorship builds on AMG’s global polo presence and enables the brand to engage with current and prospective AMG owners in a unique environment in South Florida, one of the top U.S. markets for AMG vehicles. AMG is title sponsor of both the AMG Miami Beach Polo World Cup and the AMG South Beach Women’s Polo Cup.

“Quite possibly the world’s oldest team sport, polo shares many attributes with AMG, Mercedes-Benz’s high-performance division that develops and manufactures new, exclusive Mercedes-AMG vehicles with its own unique team approach. The natural connection between AMG and polo has brought the AMG brand to polo tournaments in St. Moritz, Switzerland, a frozen lake in the Alps, the Island of Sylt, Germany and to the largest polo tournament in the world in Palermo, Argentina,” said Greg Clark, Manager Exclusive Vehicles, Mercedes-Benz USA. “We are excited to expand this tradition with our new title sponsorship of the AMG Miami Beach Polo World Cup.”

In addition to supporting the AMG Miami Beach Polo World Cup, Mercedes-AMG is the proud sponsor of the AMG men’s and women’s polo teams which compete in this year’s tournament. The AMG men’s team is led by Michael Liss and teammates Nacho Figueras and Pelon Escopite.

The AMG Miami Beach Polo World Cup event also serves as a backdrop for the SLS AMG preview, where guests can see the newest Mercedes-AMG supercar in-person before it reaches Mercedes-Benz dealerships in early May. The 2011 SLS AMG is one of the most eagerly anticipated vehicles of the 21st century and is the first designed entirely by AMG. The limited
production vehicle features gullwing doors; an AMG 6.3-liter, front-mid V8 engine with a maximum power of 563 hp and 479 lb-ft of torque.

The SLS AMG engine is built on the overall AMG principle of “one man, one engine,” where every single engine is handcrafted from start to finish by a single Master Mechanic at AMG’s headquarters in Alfalterbach, Germany. Along with the breathtaking doors, the SLS’s wide grille complete with a large Mercedes star and the wing-like crossbar draw inspiration from the legendary Mercedes-Benz 300 SL. The sculptured front with its low, v-shaped front skirt and lateral indentations gives the SLS a powerful stance on the road. The SLS AMG serves as the safety car for the 2010 Formula One season.

Alongside the thoroughbred horses at the AMG Miami Beach Polo World Cup, Mercedes-AMG is displaying a stable of its own high performance vehicles, including the 2010 E63, C63 and SL63 AMG. Event attendees interested in experiencing the power and performance of an AMG vehicle can test drive an E63, C63 and SL63 at the AMG Drive Tour tent located in the parking
area adjacent to The Setai Hotel and one of the event entrances.

Mercedes-AMG is the high-performance subsidiary of the Mercedes-Benz Car Group and is headquartered in Affalterbach, Germany. AMG engineers lend the benefit of more than 40 years racing experience to the development of new Mercedes-AMG vehicles. Transmissions, brakes, aerodynamics, exhaust systems and, most importantly, the hand-crafted engine built and signed by one of only fifty AMG Master Mechanics reflect AMG’s holistic approach to performance.

By blending AMG genes with Mercedes DNA, AMG has delivered thrilling performance and exclusive refinement to discerning customers since the brand’s introduction to the U.S. in 1995. Since then, U.S. sales of AMG vehicles have grown to account for as much as 40% of worldwide Mercedes-AMG sales. While all Mercedes-Benz authorized dealers offer AMG products, 26
dealerships across the U.S. have attained ‘AMG Performance Center’ status where more personalized expert service for these high-performance vehicles is offered. www.mercedes-amg.com

AMG offers the track-based AMG Driving Academy program both in the United States and European markets. Under the guidance of top professional instructors, the AMG Driving Academy offers driving enthusiasts the opportunity to experience the excitement of motorsports and the track capabilities of AMG vehicles. www.amgacademy.com 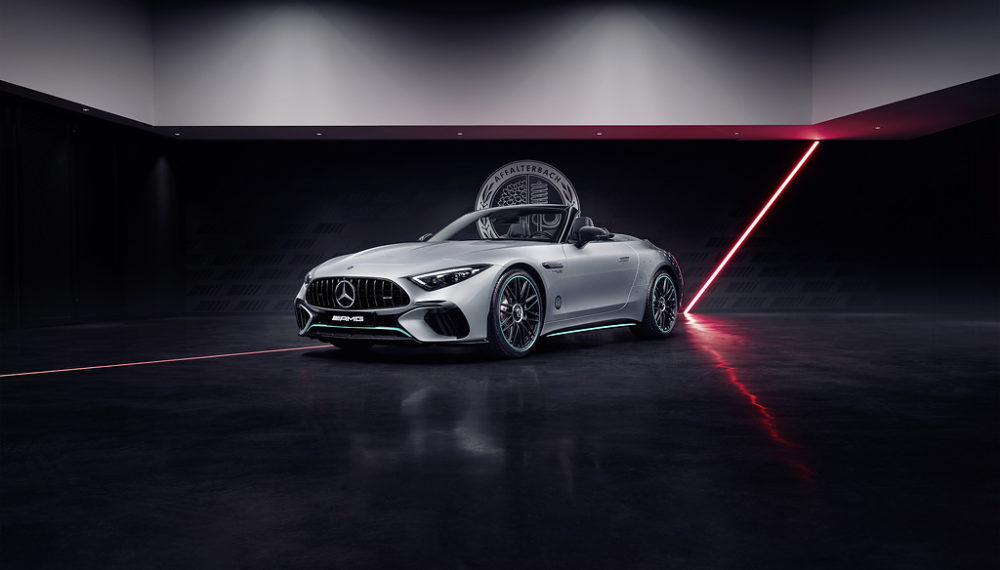 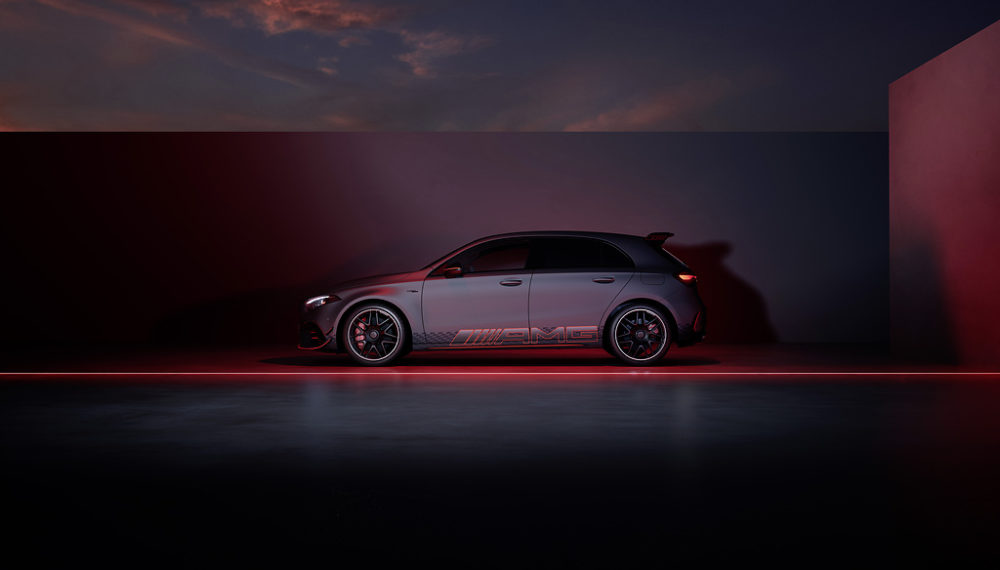 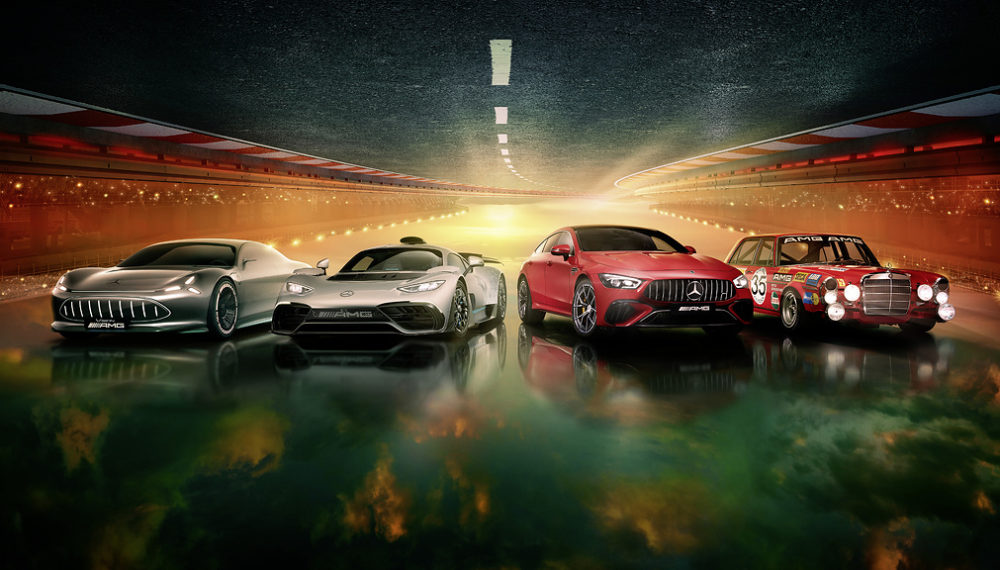