Earlier today we told you that Mercedes-Benz is going to be debuting a new 60-second ad in this year’s Super Bowl, and along with it will come the world debut of two new Mercedes models not yet seen by the public.  The total cost to debut the new models:  roughly $6 million, thanks to the Super Bowl’s impressive ad rate of $3 million per 30 seconds.  And while we could wait two days and simply watch to see the models make their $6 million Super Bowl debut, the truth is, I hate waiting, so I’ll do you one better.  I’ll give you a sneak peak of the models making their debut, not Sunday, but right now.

That’s right, ladies and gentelmen, I’m spoiling Mercedes’ $6-million dollar Super Bowl surprise, and you get to witness it firsthand.

Oh, and before I go, let me go on the record saying this Super Bowl will be won by the Green Bay Packers.  Dom Capers is a genius; A-Rod’s the best quarterback in the league; and the Packers finally found a running game.  It’s a done deal. 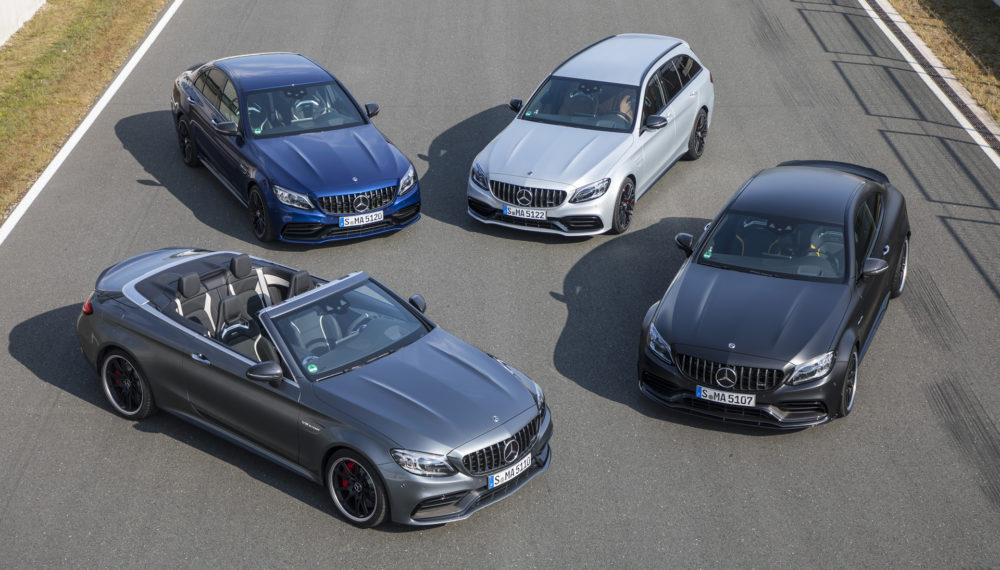 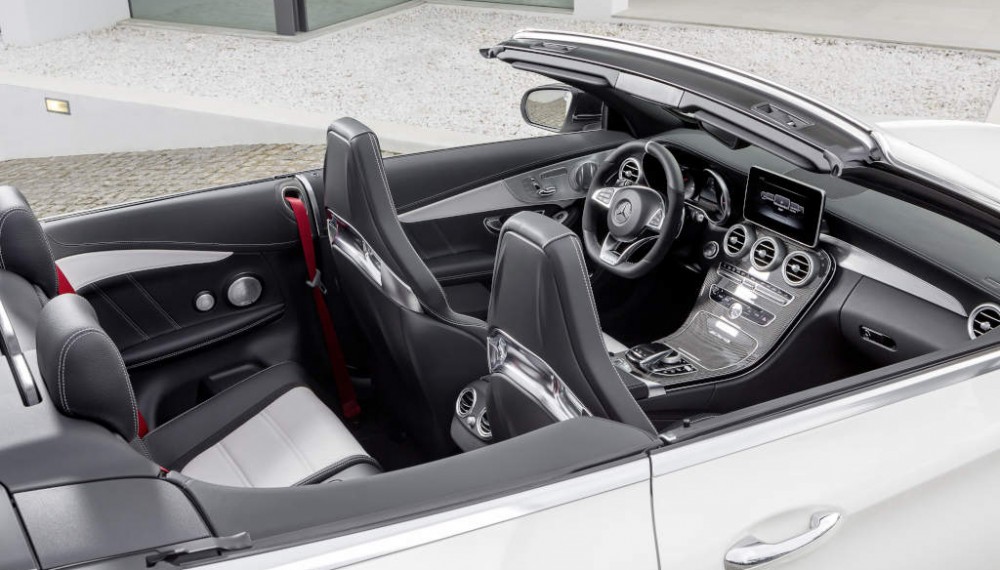 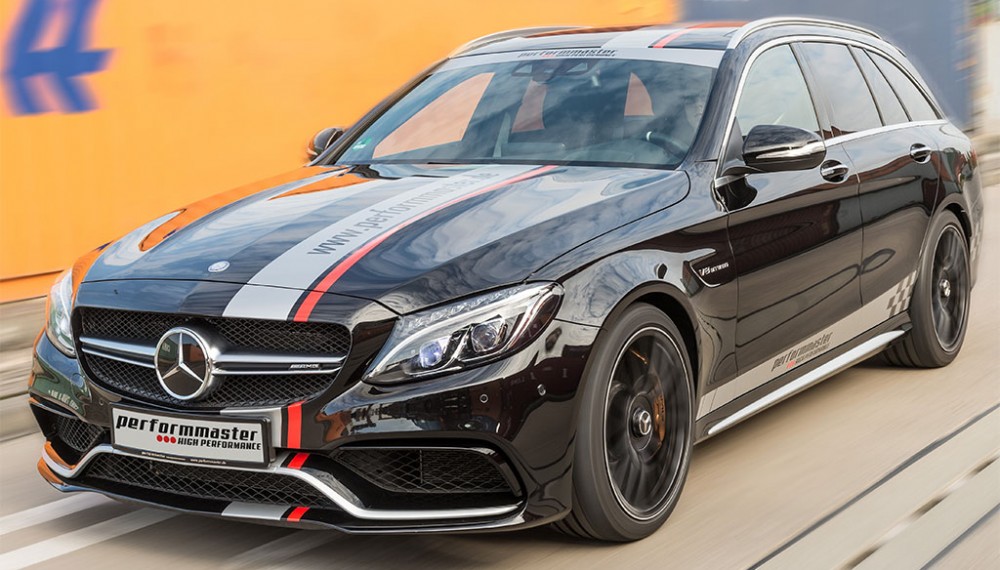