Daimler offered up NT$2 million (US$67,000) to partner with Taiwanese ice cream maker 8%ice to produce custom-made soft serve as part of a campaign promoting its Smart car brand.  Scoff if you will but I think if we’re all honest with ourselves, we’d line up too just to find out what a Mercedes-Benz flavored Ben and Jerry’s cone taste like.

On its first day, the store, in Taipei’s Xinyi district sold 2,000 soft serves and more than 5,000 on Monday, with customers lining up for 10 minutes just to get a cone. Ice cream wasn’t the only thing on the menu however, two Smart cars were also sold during this period.

The Mercedes-Benz ice cream may look like every other soft serve sold at convenience stores around Taiwan, but is triple the price at NT$100 (US$3.35). The flavors of the ice creams are what make it stand out, designed to match the Smart car colors, hence the premium charge.

“Taiwanese people seem to be afraid of the heat,” said Andy Stockhecke, vice president of sales and marketing for Mercedes-Benz in Taiwan, adding that just about every person he sees on the street these days is carrying an ice cream in their hand.

Despite its success, the campaign will only run for about a month, Stockhecke said, though he is now considering using the same promotional technique in other markets. 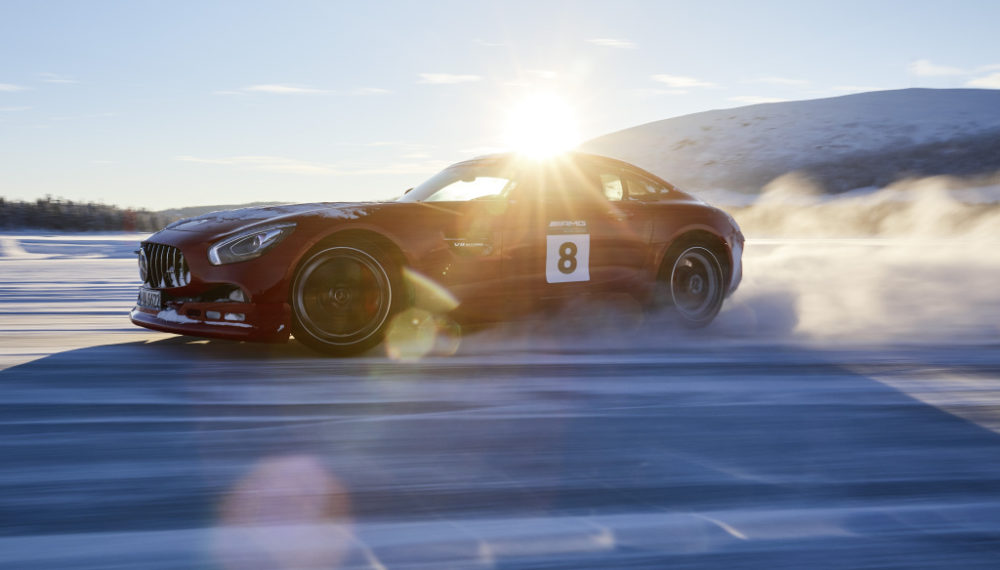 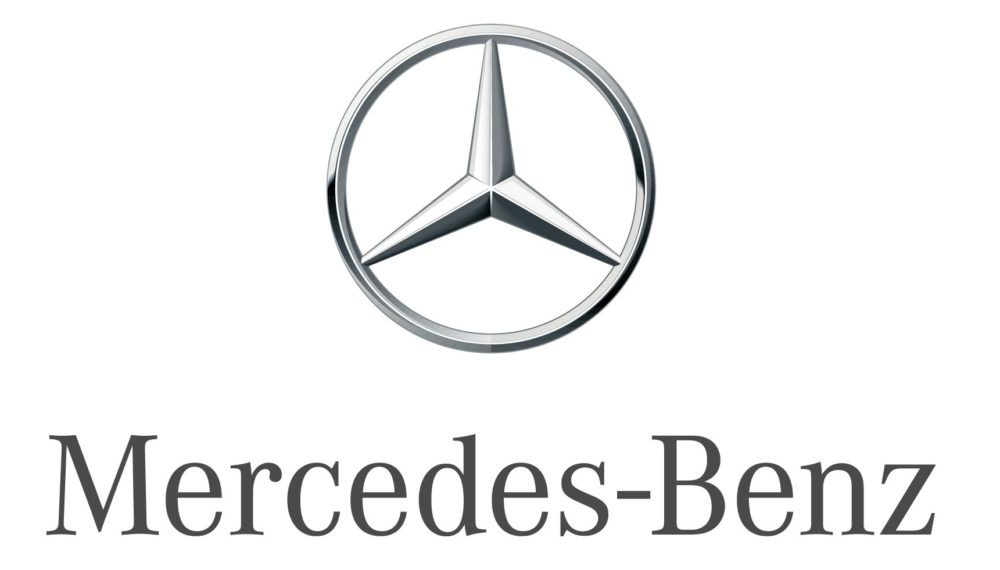 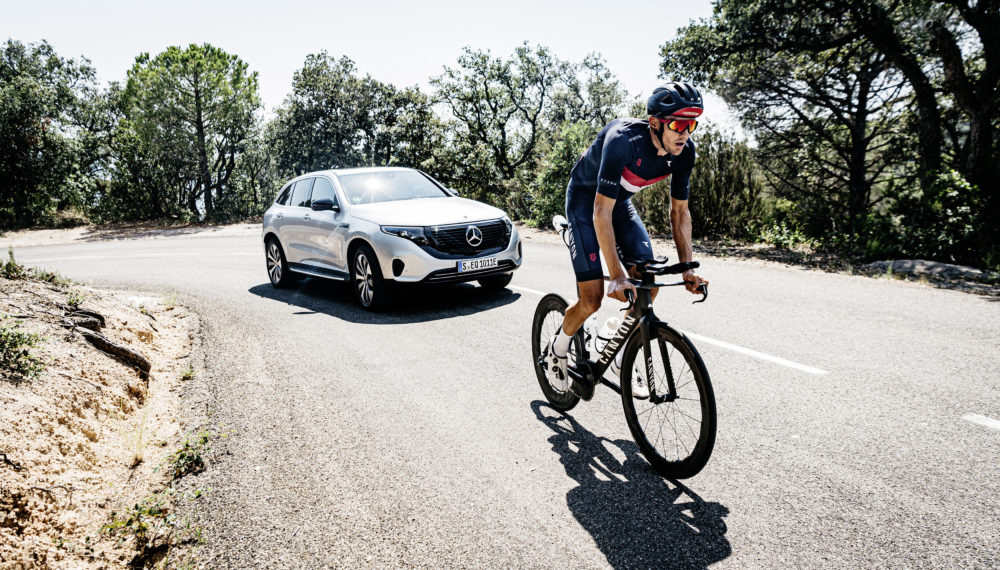