“With the start of production in Kecskemét, the Mercedes-Benz offensive in the premium compact segment is shifting up a gear. With the production network of the Rastatt and Kecskemét plants, we now have the capacity to meet the demand from many existing – and new – customers in the premium compact segment”  said Daimler Chairman of the Board, Dr. Dieter Zetsche.  Whether or not Mercedes-Benz calls their new four-door coupe the CLC, Mercedes has confirmed plans to build the new four-door coupe at their assembly plant in Kecskemét, Hungary.

While we could not get Mercedes to further discuss CLC specifics, they did confirm that the model will be based on redesigned A-Class and B-Class.  What this means is that the new CLC will ride on the new Mercedes Modular Front Architecture (MFA), an all-new front-wheel drive platform.  The Mercedes CLC is rumored to be debuting at the 2012 New York auto show this April.

Daimler started production at its new passenger car plant in Kecskemét today. Passenger cars are now rolling off the assembly line in Hungary less than four years after the location decision was made in summer 2008. Dr. Dieter Zetsche, Chairman of the Board of Management of Daimler AG and Head of Mercedes-Benz Cars, Plant Manager Frank Klein and Hungarian Prime Minister Viktor Orbán welcomed around 600 Hungarian and German guests at the opening ceremony.

At the press conference, Dr. Dieter Zetsche stressed the importance of the new location: “With the start of production in Kecskemét, the Mercedes-Benz offensive in the premium compact segment is shifting up a gear. With the production network of the Rastatt and Kecskemét plants, we now have the capacity to meet the demand from many existing – and new – customers in the premium compact segment.”

In this respect, Zetsche announced that another model series would also be coming to the new location – the 4-door coupé of the new generation of Mercedes-Benz compact cars. As part of the ongoing plant development, headcount is to be increased from around 2,500 to more than 3,000 by the end of this year.

Zetsche expressed his special thanks to Daimler’s Hungarian partners in the political, administrative and social areas: “They welcomed us like a friend and actively supported us through every stage of the plant development. Their tireless commitment was one of the main reasons for the positive outcome of this project, and will continue to be a key factor in the success of the Mercedes-Benz Kecskemét plant.”

Zetsche also praised the outstanding work of the Hungarian, German and international employees in developing the new plant: “This team has provided the perfect example of how we will expand our passenger car production capacity in the years ahead. We are thus laying the foundations for implementing our Mercedes-Benz 2020 growth strategy.”

Frank Klein, Managing Director of Mercedes-Benz Manufacturing Hungary Kft., said: “We are making history today: less than four years after the location decision was made, ‘Mercedes-Benz Made in Hungary’ has become a reality. From now on, we can show that we are a key pillar of the Mercedes-Benz production network. Our intensive preparations have enabled us to produce the established Mercedes-Benz quality right from the very first vehicle.”

The first vehicle from the plant is to be auctioned off. The proceeds will be donated to the Hungarian aid organization Nemzetközi Gyermekment ő Szolgálat (International Children’s Safety Service).

The first product in the new generation of Mercedes-Benz compact cars, the B-Class is now built at the new plant. It went into production at the plant in Rastatt, Germany back in September 2011. With this increased production capacity, it is now possible to fully address the overwhelming customer response: Mercedes-Benz has already received more than 100,000 orders for the B-Class since its launch in November 2011.

Efficient production in the Rastatt-Kecskemét network

The joint production of the B-Class in Rastatt and in Kecskemét enables flexible and optimum management of both plants’ capacity utilization. This volume flexibility is a key factor of the economic efficiency of the production network. In addition, the joint architecture of the new generation of compact cars ensures complete type flexibility in production: in principle, all models at the location can be produced on the same assembly line, in all variants of the product range and in any sequence.

The production network also includes the efficient logistical link between the two plants, which are part of the Daimler Rail Net network. The recently opened east-west rail link supplements the existing north-south links between the powertrain and vehicle plants in Germany. In particular, body parts, engines, transmission systems and other components are delivered from the German locations to Kecskemét by rail. From 2013, most of the completed vehicles will also be transported by rail in the opposite direction. Overall, when completed, this will save up to 60,000 tons of CO2 per year.

Perfect planning and green production from the outset

The plant in Kecskemét was the first passenger car production plant in the Group to be entirely digitally planned and to receive three-dimensional backup. This was an essential requirement for the perfectly-timed workflows and adherence to all deadlines and cost targets.

State-of-the-art, environmentally sound technology is used at the plant. For instance, the paint shop is one of the most modern and resource-friendly facilities of its kind with its innovative dry separation method. The overall energy concept is particularly geared towards efficiency, e.g. the ventilation system of the production shops with heat recovery, the use of highly efficient strip-lighting systems for illumination and the use of two district heating plants to supply electricity and heat.

The most attractive employer in the region

The plant is the most attractive employer in the region, especially since employee training is a top priority. All new employees undergo intensive training programs, which are available at the in-house training center in Kecskemét and at the German locations, particularly at the Rastatt plant. This thorough, high-grade training is the key success factor in producing top-quality vehicles to Mercedes-Benz standards at the location from the outset.

Innovative dual training in Hungary, strategic partnerships in the area of education

The Mercedes-Benz Kecskemét plant is also covering future requirements for qualified staff through strategic partnerships in the area of education. In particular, the plant is breaking new ground by offering high-grade dual vocational training based on the German model, which is being delivered in conjunction with Kecskemét City Council and the Chamber of Industry and Commerce of the county of Bács-Kiskun. The first 34 trainees started their courses in 2011, and the next intake of 36 trainees will start their training in September 2012.

In the tertiary education sector, the Mercedes-Benz plant and Kecskemét University of Applied Sciences have joined forces to enable practically-oriented, dual university education. The first students in this new training format will commence their studies in September 2012. With this offering, the partners are aiming to make the University for Applied Sciences the number one centre in Hungary for training of extremely well-qualified specialists for the automobile industry.

Hungarian companies benefit from the project

The Hungarian economy has benefited significantly from the choice of location. For instance, over 90% of the order volume for construction of the plant was placed with Hungarian companies. Operation of the plant also provides wide-ranging opportunities for Hungarian partners, for example service providers and craftsmen. Regarding the production materials for the new generation of Mercedes-Benz compact cars, 17 Hungary-based suppliers have been awarded a substantial order volume worth running into nine figures of euros. 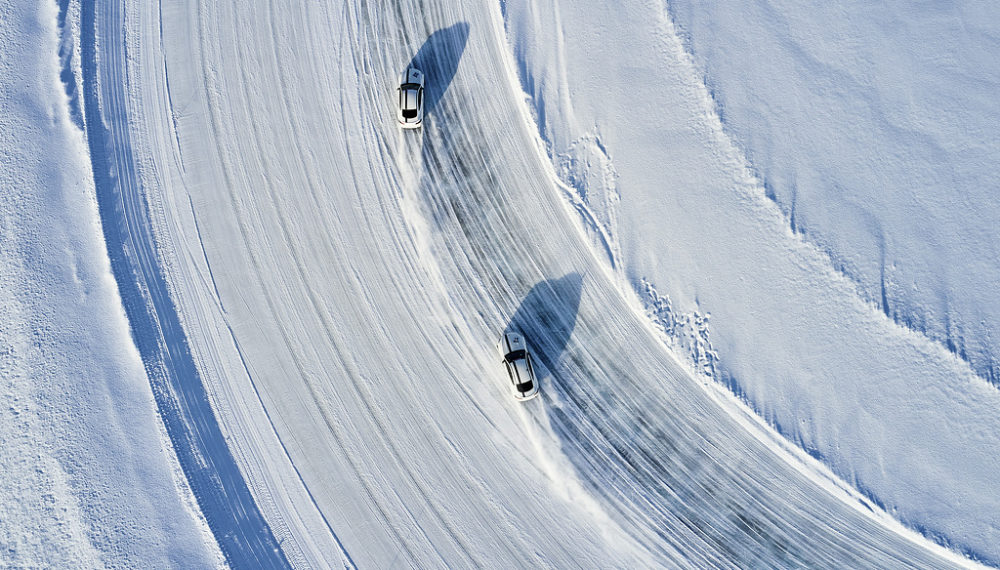 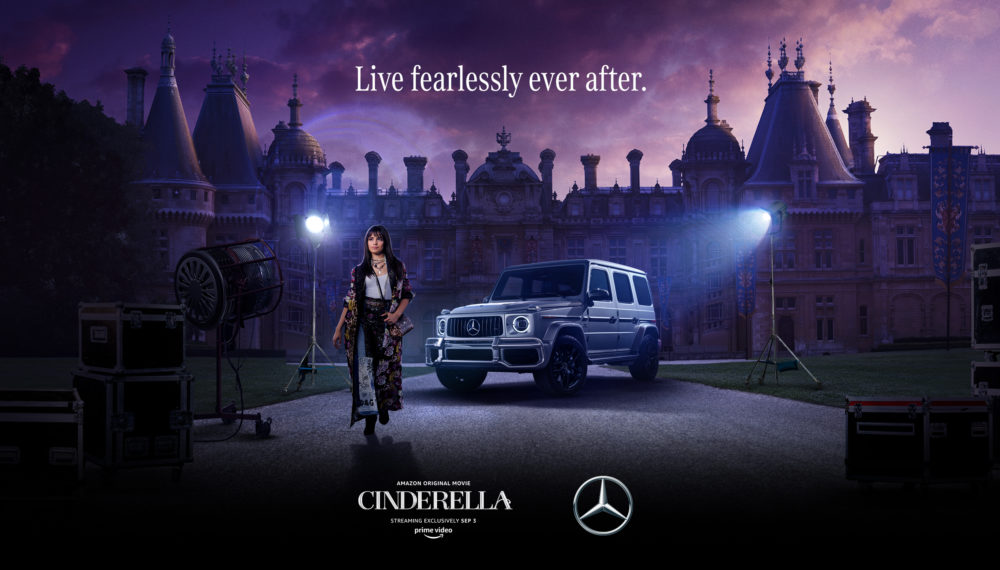 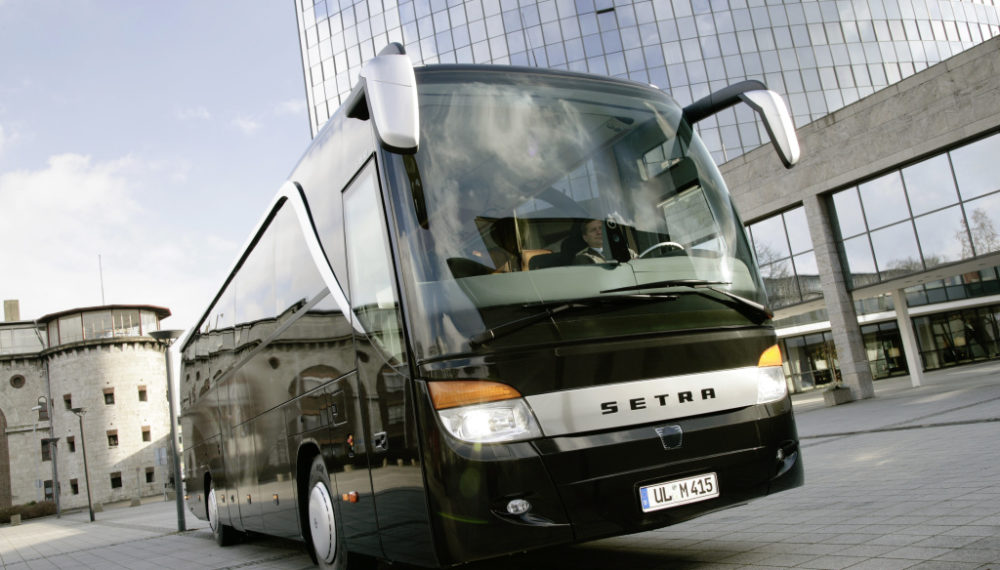