Mercedes-Benz Adopts New Brand Claim “The Best or Nothing”

Since the beginning of 2010 Mercedes-Benz has sold 16 percent more cars worldwide than in the same period last year. And the groundwork has already been laid for further growth thanks to the current model offensive. 16 new or upgraded models will be launched during 2010 and 2011, including two vehicles in a soon-to-be family of four in the compact segment. With the smart fortwo electric drive, the B-Class F-Cell and the A-Class E-Cell, the new model launches include three series production vehicles with alternative drives and zero local emissions. Autumn 2010 will see Mercedes-Benz once more set benchmarks in the efficiency of modern internal combustion engines. All-new V6 and V8 engines consume up to 24 percent less fuel than their predecessors. These BlueDIRECT powerplants are the perfect complement to the four-cylinder units already available on the market and turning in exceptionally low fuel consumption figures. Also in autumn, Mercedes-Benz will introduce its ECO start/stop function as standard throughout its model line-up.

Starting right now, these product and technology innovations will be supported by a wide-ranging communications offensive, the focal point being the new brand claim “The best or nothing.” – the principle from the company’s founding father Gottlieb Daimler. Already extremely well received by employees as a guiding theme introduced at the end of 2009, it is now set to underscore the brand’s ambition to lead in an outward facing context. “We invented the automobile and originated technologies that are now taken for granted – from the safety cell to ABS, the airbag or ESP®, and unique technological highlights such as ‘PRE-SAFE®’. Based on this tradition, our customers expect nothing less than technological leadership,” comments Dr. Joachim Schmidt, Executive Vice President Mercedes-Benz Cars Sales and Marketing. “For us, that means we want to deliver the very best in all areas – be that in research and development, production, sales, service and aftermarket business or in purchasing.”

The new brand claim is not only reflected in the core brand values of perfection, fascination and responsibility, but is also a living, breathing part of corporate culture. It was Gottlieb Daimler who formulated the motto “The best or nothing”, always living and working by this. Until this very day, this leadership expectation remains fundamental to the thoughts and actions of every single Mercedes employee. Therefore, it was no surprise that this theme was enthusiastically adopted by the workforce as a motivating internal rallying cry and call to top performance.

Staying with this notion, Mercedes-Benz is enlisting its employees as brand ambassadors for the international brand campaign. Whether they are safety engineers, head designers or electronics specialists, employees from a wide range of functions underscore factors that reflect the brand’s ambition to lead now and in the future. The brand campaign will begin on 11 June 2010, and run in print, TV and online channels.

This ambition to lead will also be evident in the visual depiction of the brand through greater proximity between the badge on the vehicle and communication. In communication activities, the brand name and logo will be used together and augmented by the “The best or nothing” brand claim. The star – one of the world’s most valuable and best known logos – receives a three-dimensional appearance and a highly polished chrome finish. 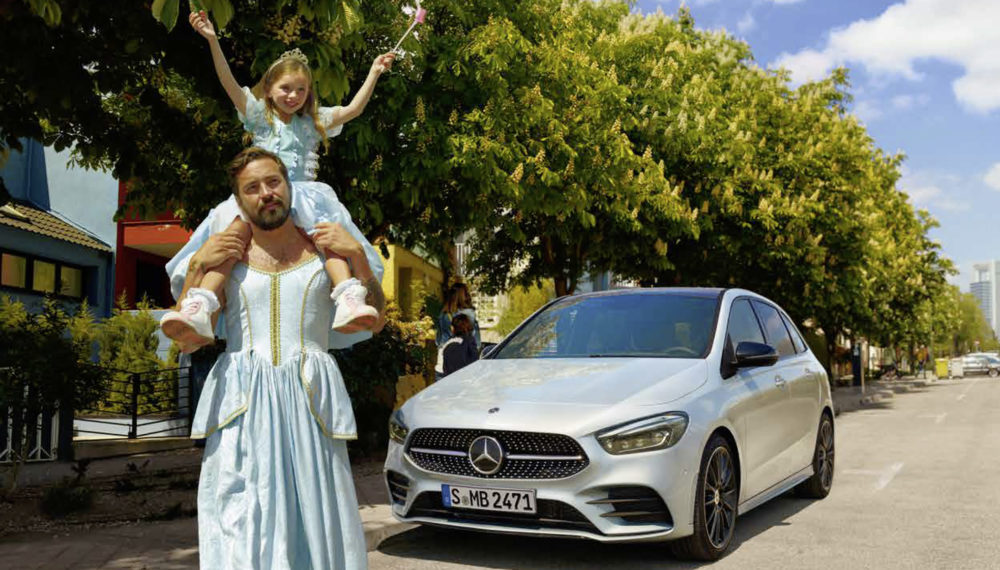 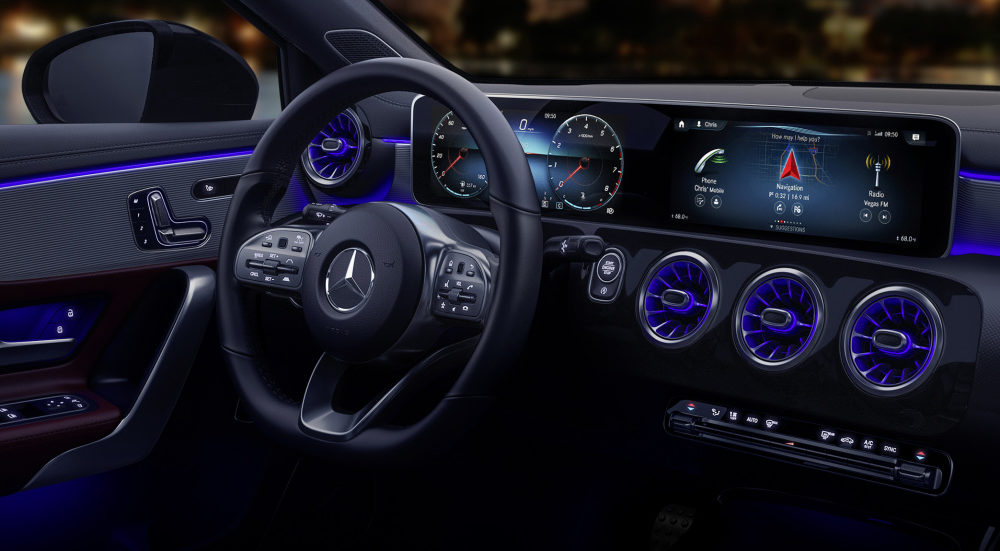 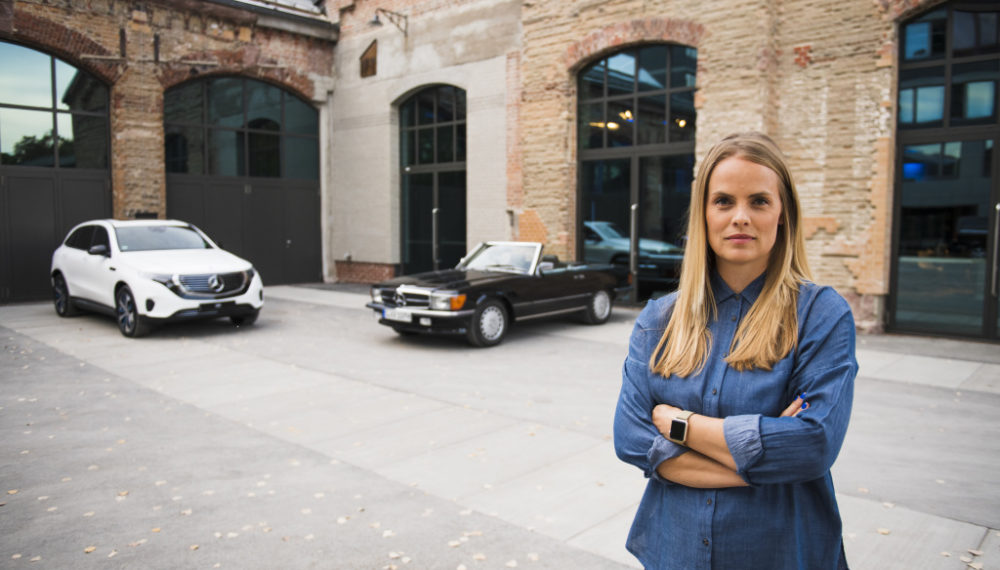