This year The Open Championship is taking place from July 17 – 20 at the Royal Liverpool Golf Club in Hoylake, England. Mercedes-Benz will be the “Official Car and Official Patron of The Open Championship” for the fourth time. “Barely any other form of sport is as exciting and as multifaceted as golf, a balanced mix of absolute sporting perfection and excitement. With its unique tradition, The Open Championship embodies our mission statement of “The Best”, and is therefore a perfect fit to our brand. We are proud to be a partner once again of the world’s most tradition yet innovative golf tournament”, says Dr Jens Thiemer, Head of Marketing Communications for Mercedes-Benz Cars. 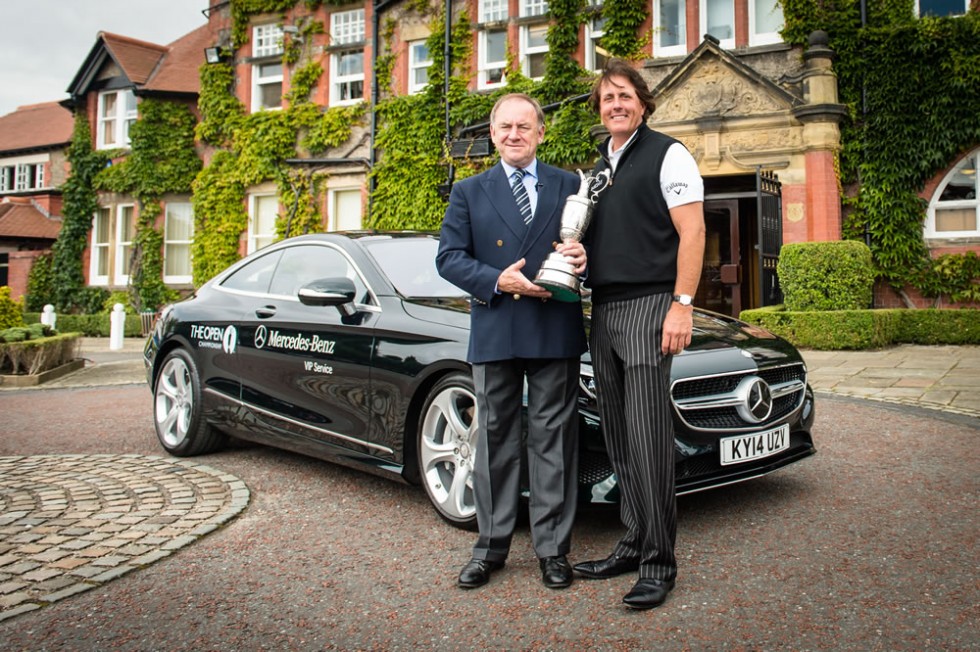 Return of the Claret

Mercedes-Benz brand ambassador Adam Scott will be travelling to The Open Championship for the first time as the number one in the world rankings. In previous years he was able to compete for victory right up to the final stages, and in 2014 he will be going all out to win the Claret Jug. Martin Kaymer, who has been a Mercedes-Benz brand ambassador since the beginning of this year, is also certainly a candidate for the title, having already picked up two victories in 2014 at the Players Championship and the U.S. Open Championship. Together with Louis Oosthuizen, winner of The Open Championship in St. Andrews in 2010, and Rickie Fowler, number 27 in the world rankings, Kaymer will be taking part in an exclusive Meet & Greet event with Mercedes-Benz customers from around the world. The brand ambassadors will be driving M and E-Class models during the tournament week.

For the ceremonial handover of the Claret Jug, the legendary trophy of The Open Championship, defending champion Phil Mickelson was driven to the club house in the S-Class Coupé to hand the trophy over to Peter Dawson, Chief Executive of The R&A. As part of the official shuttle service for The Open Championship and The R&A and its guests, Mercedes-Benz will be primarily providing models from the S-Class. At the vehicle exhibition in the tournament grounds, spectators will also be able to experience first-hand the new S-Class Coupé, GLA and C-Class, among other vehicles. The new S-Class Coupé, which is due to celebrate its market launch in September, combines the classic proportions of a sporty, large coupé with modern luxury and trendsetting technology. 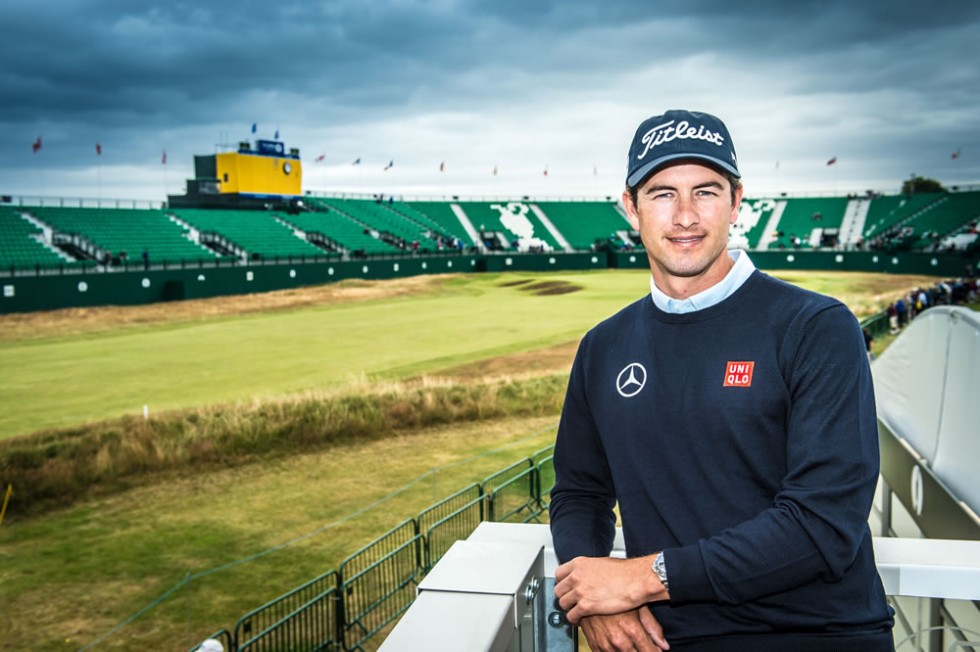 From the very outset Mercedes-Benz has used its partnership with The Open Championship as a further highlight to benefit customers. As part of the MercedesTrophy, the company’s own global premium golfing tournament for amateurs, all of the participants take part in the “Drive to the Major” competition, the so-called “Straightest Drive”. During the week of the Major, qualifying golfers play for a coveted spot in the Monday After Event, which takes place immediately after The Open Championship – on the very same course on which the golfing legends and professionals have played just the day before. In addition, as guests of Mercedes-Benz they also enjoy the opportunity to experience an unforgettable week at The Open Championship.

Mercedes-Benz has been committed to the sport of golf since as early as the 1980s. It has been the International Partner for the Masters in Augusta since 2008, and from this year is one of three Global Sponsors. As a result of its association with the PGA of America which has been in place since 2010, the brand with the star has been the “Official Vehicle” of the PGA Championship, the Senior PGA Championship and the Ryder Cup when it takes place in the USA. In 2011, Mercedes-Benz’s involvement with golf was expanded through a partnership with the oldest golf tournament in the world, The Open Championship. Each year over 60,000 players in more than 60 countries take part in the MercedesTrophy, an exclusive tournament series for amateurs. This year the MercedesTrophy is celebrating its 25th anniversary with a highlight in the form of the MercedesTrophy World Final at the end of September in Stuttgart, an event at which Martin Kaymer, the face of the tournament series, will also be in attendance. Additionally, Mercedes-Benz supports a long list of other tournaments around the world for both amateurs and professionals. 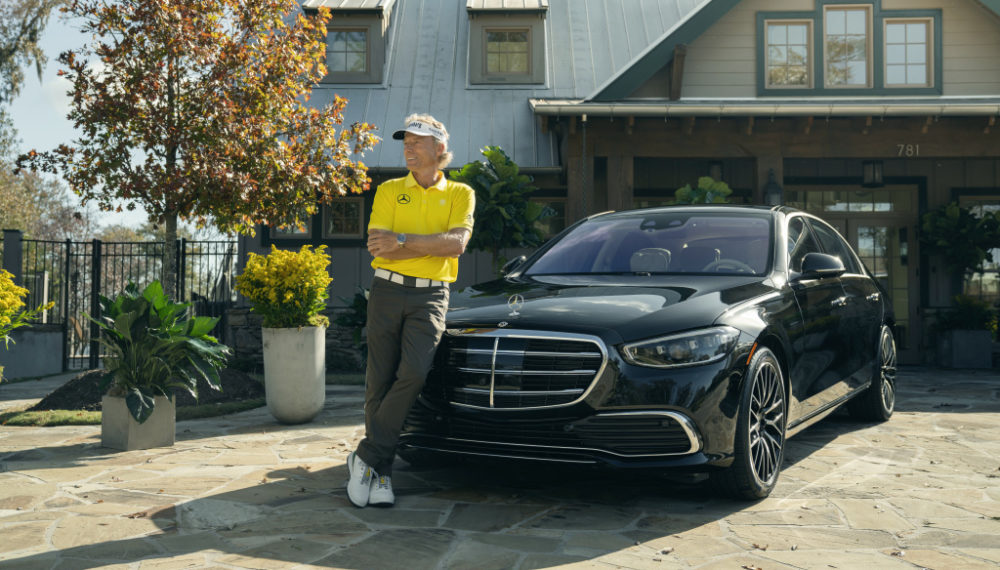 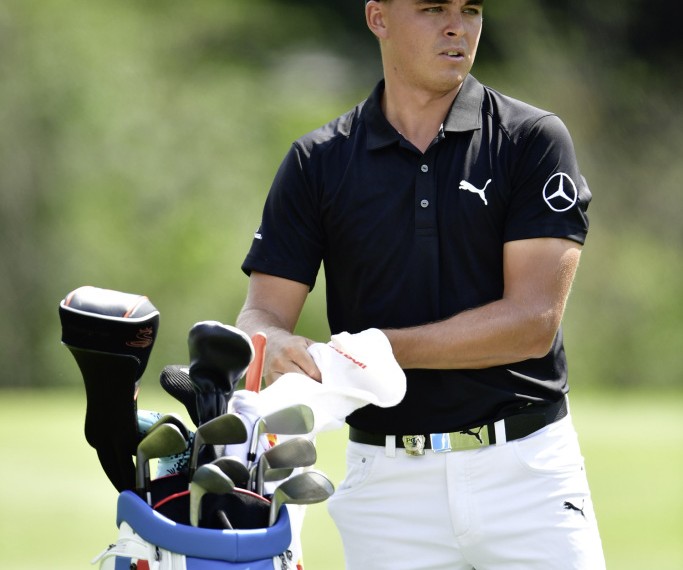 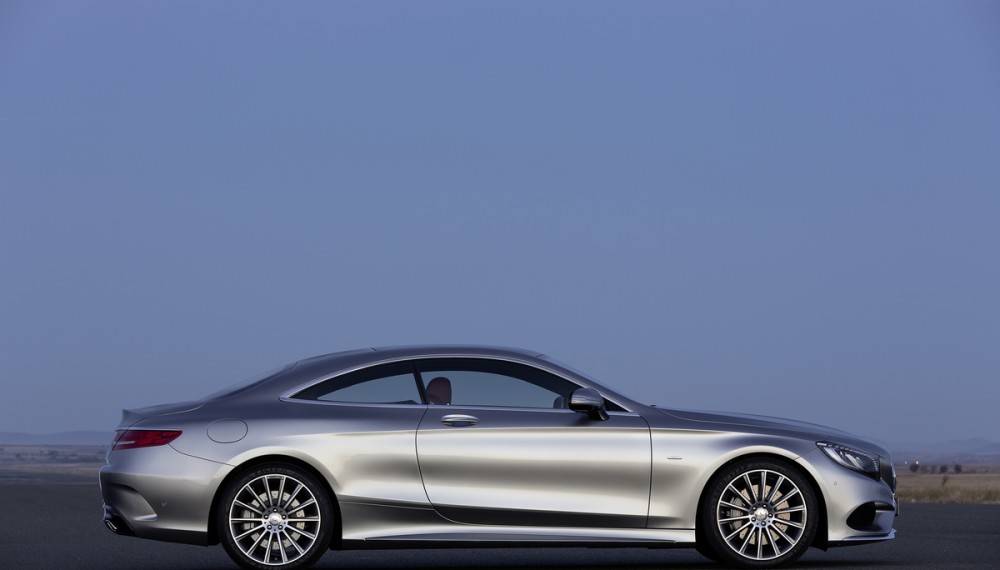 Mercedes-Benz at the Masters