Almost 80 years after its official opening, the famous Hoover Dam was the setting for the World Premiere of the Freightliner Inspiration Truck

Words Jim Davis
May 06, 2015
Almost 80 years after its official opening, the famous Hoover Dam was the setting for the World Premiere of the Freightliner Inspiration Truck
Corporate News
Words Jim Davis May 06, 2015

Almost 80 years after its official opening, the famous Hoover Dam was the setting for the World Premiere of the Freightliner Inspiration Truck. Doing double duty holding back trillion gallons of water and generating electricity for Las Vegas and California, the dam served as the largest projection screen ever in North America – something that has never been done before. This projection – at 1.17 million lumens – earned Freightliner the GUINNESS WORLD RECORDS title of Highest light output projection and, with the Freightliner Inspiration Truck, Daimler introduced the world’s first autonomous truck licensed to drive on public roads at the historic concrete arch-gravity dam in southeastern Nevada. 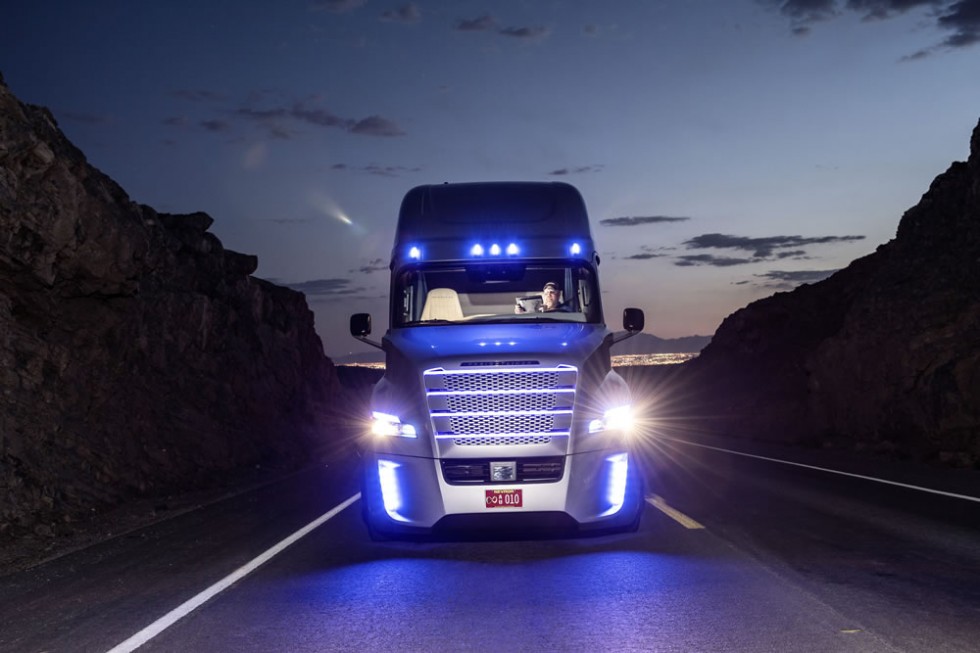 Freightliner Inspiration Truck, it is the first autonomous driving truck licensed for public roads in Nevada.

“The Hoover Dam provides the ideal setting for a debut as significant to the trucking industry as this. Not only was it built primarily using trucks, but it signifies inspiration like few other structures in the world. To show the significance and opportunities of autonomous driving functions for the global trucking industry we were willing to go ways that people did not dare to think about before,” emphasized Dr. Wolfgang Bernhard, Member of the Board of Management of Daimler AG, Daimler Trucks and Buses. “The Inspiration Truck’s debut was made even more notable with Freightliner’s GUINNESS WORLD RECORDS title of the Highest light output projection.”

To give this historic event a fitting, monumental backdrop, 60 projectors at 26,000 watts each projected the 30-minute presentation that introduced the Inspiration Truck. In a spectacular finish of the reveal, the truck drove onto the Hoover Dam in the desert of Nevada. This unique video screening was projected onto a surface of a little over 420,000 square feet. This is equal to almost nine football fields and over 87 average-size IMAX screens.

To achieve this, the 60 projectors were synchronized to create an image with a resolution of 4592 x 2048 pixels on the dam a half-mile away. In addition to the complexity of the projector setup, the output of the projectors was impressive in itself. Together the 60 units generated about 1.17 million lumens, which is equivalent to the output of more than 1,400 60-watt household light bulbs and an official world record among projections.

Using the Hoover Dam as North America’s largest projection screen was an enormous undertaking, requiring months of planning, preparation and setup. The technology used at the Hoover Dam has never been applied before on a scale this massive, with such a large screen requiring a high amount of light output. Used tonight, video projection mapping – the relatively new technique of using specialized software to warp and mask a projected image – allows for images to fit onto irregularly shaped screens. Being a curved surface, Hoover Dam most certainly fits into this category. 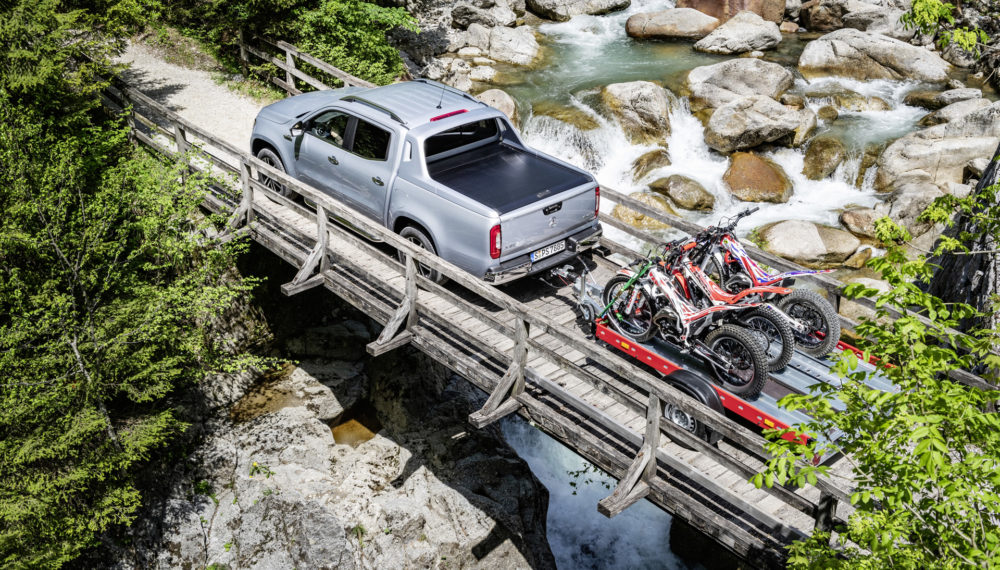 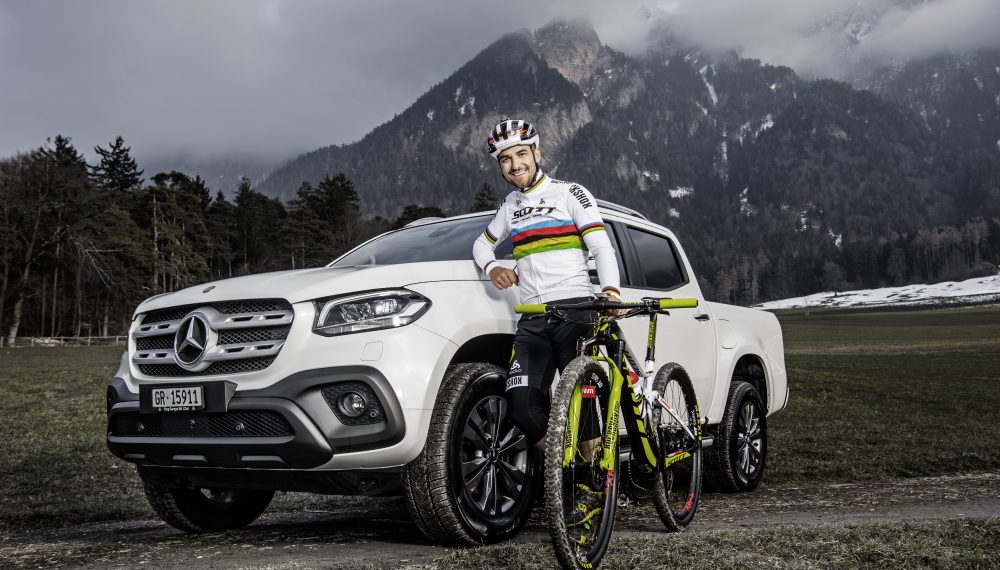