Daimler is in talks with BAIC about allowing the Chinese company to take a stake in the German carmaker, although it remains unclear whether any deal will materialize, CEO Dieter Zetsche said today.

If it did, BAIC would become the third Chinese automaker to invest in a foreign car manufacturer, after Dongfeng took a stake in PSA/Peugeot-Citroen and SAIC bought shares in General Motors.

“We have said from the start that it could lead to a cross-shareholding,” Zetsche told Reuters, saying he cannot say yet whether “concrete steps” will result from the discussions.

That would be up to the potential investor, the CEO added.

Any stake purchase by the Chinese manufacturer should be fashioned in a way that does not dilute the interests of current Daimler shareholders, Zetsche said, adding that the two sides were discussing “possible mechanisms” to achieve that goal.

Daimler has in the past issued new shares to allow strategic shareholders to buy a stake. In 2009 it increased its share capital by 10 percent, allowing Abu Dhabi’s Aabar Investments to take a 9.1 percent stake.

Reuters reported last month that the Chinese manufacturer was in talks with Daimler about taking a stake in the German company, citing sources with knowledge of the matter.

Daimler’s largest shareholders are currently Renault-Nissan with a 3.1 percent stake and Kuwait’s investment authority, which has 6.8 percent. 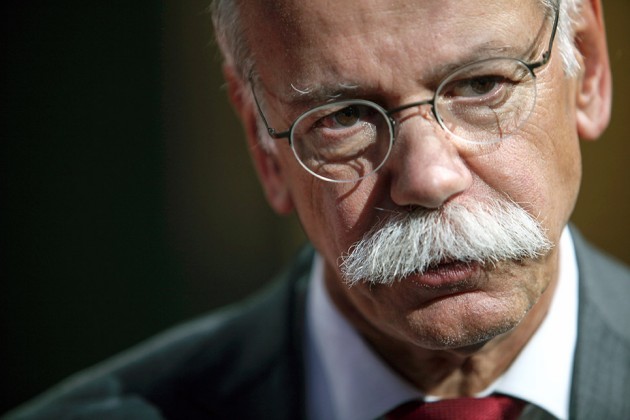 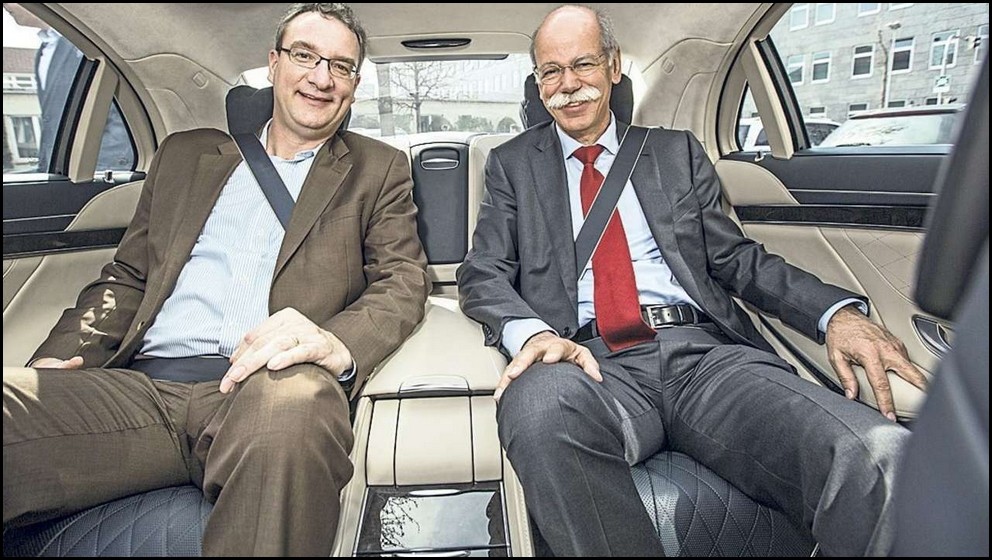 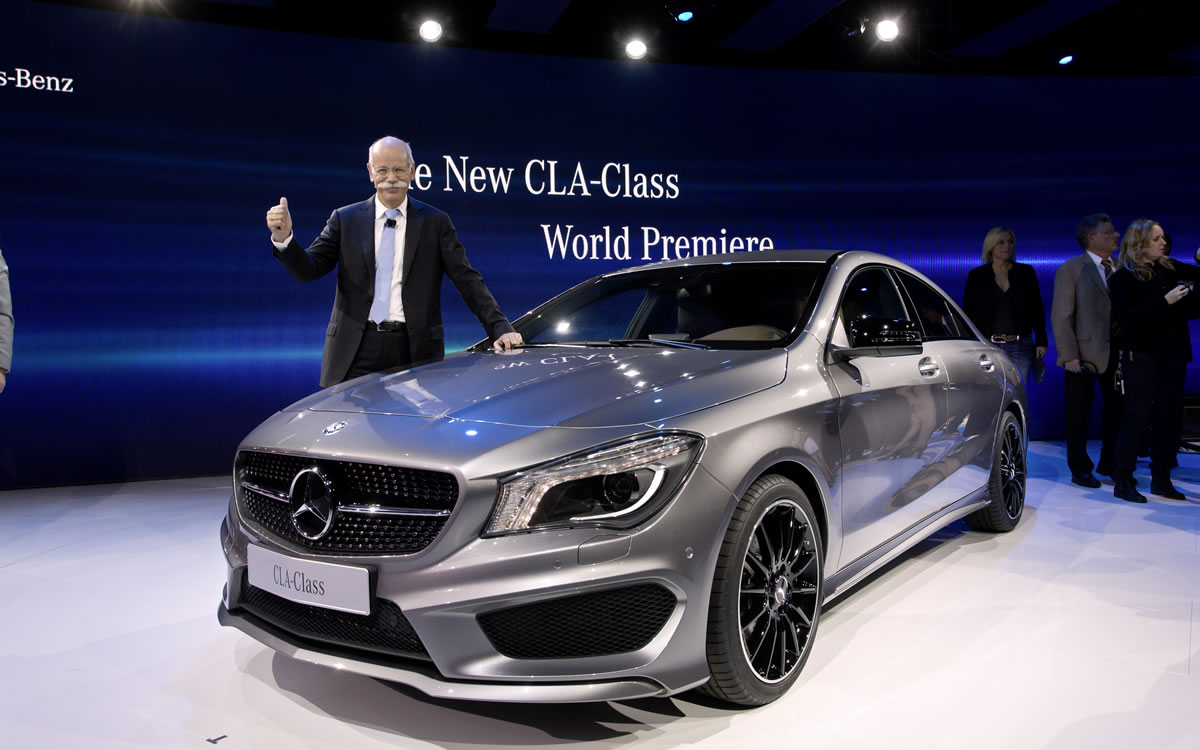 Dieter Zetsche to Remain at Daimler through 2016